HAMSTER-POWERED trains and banning homework because it uses too much paper are just some of the ways kids have revealed they'd end climate change.

This hilarious clip features a host of ways our children would save the planet – such as running cars on 'special' chocolate instead of petrol. 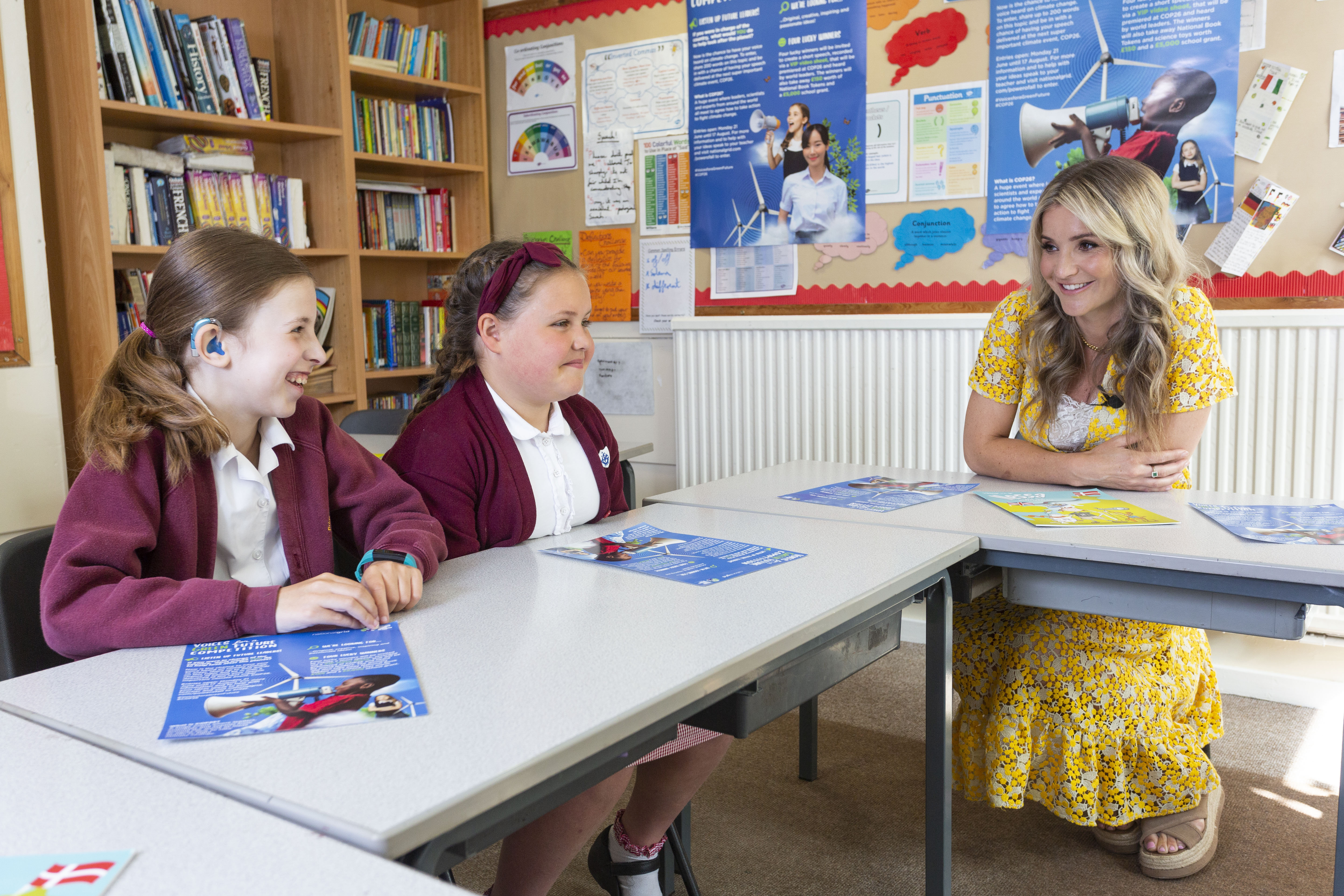 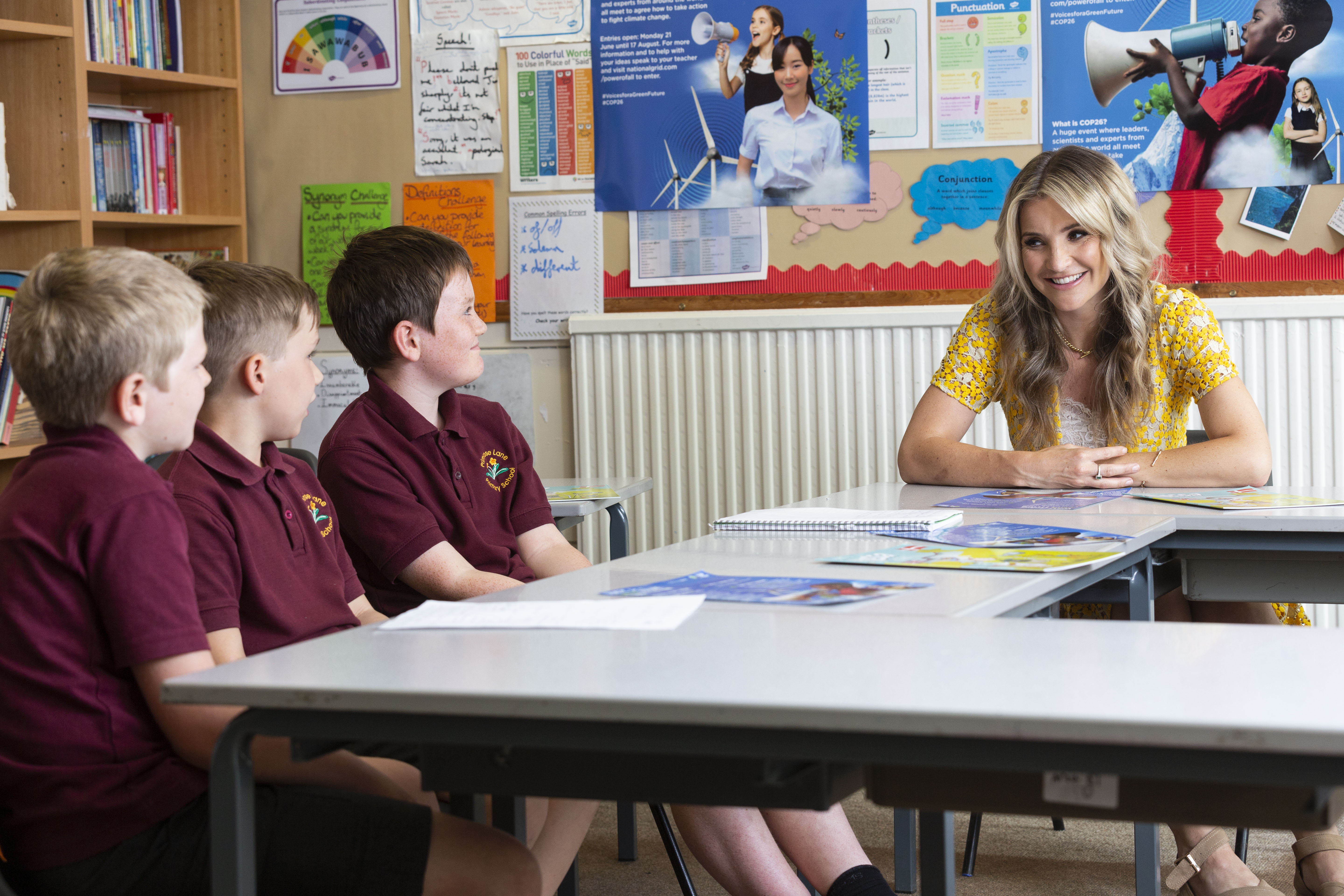 Ahead of the launch of National Grid’s ‘Voices for a Green Future’ competition, pupils provided their insights in 200 words on how they'd tackle climate change if put in charge.

Suggestions included people opting to travel by trampoline and by jetpack, and the introduction of giant zip wires to allow people to travel from A to B without using fossil fuels.

The winners will have the chance to put their suggestions to world leaders at the 26th United Nations Climate Change Conference (COP26) in November via a pre-recorded video.

The project was launched after a study commissioned by National Grid of 1,500 children aged seven-16 found 80 per cent believe it’s their responsibility to save the planet.

Of those surveyed, 62 per cent said climate change is one of the aspects of everyday life they feel most passionate about.

More than half (52 per cent) have been inspired by Sir David Attenborough – naming him their top ‘climate change hero’ ahead of Greta Thunberg (30 per cent) and Chris Packham CBE (27 per cent).

David Wright, Chief Engineer of National Grid and one of the judges of the competition said:  “Climate change impacts us all, but it is our children’s futures that will be most affected by the decisions we make today so it’s vital that their voices are heard.

“They have a strong understanding of the causes of climate change such as the fuel we put into our cars or the type of energy we use to heat our homes and schools.

"And as National Grid is at the centre of efforts to get Great Britain to net zero, I’m excited to hear from young people all over the country – they have inspiring ideas and they really can be the energy problem-solvers of tomorrow.”

The poll also found out what kids from all over the UK thought about climate change.

Around nine in 10 (85 per cent) said they’re worried about the future of the planet – in fact, 31 per cent have even had nightmares about it.

While two thirds (62 per cent) fear it will be too late to stop climate change by the time they’ve grown-up.

As a result, 83 per cent of children think grown-ups need to do more to help protect the planet – which might explain why 49 per cent of youngsters have scorned their parents for their "un-green" ways.

• A ban on homework because it uses too much paper

• Running cars on ‘special’ chocolate instead of petrol

• An increase in the number people opting to travel by trampoline 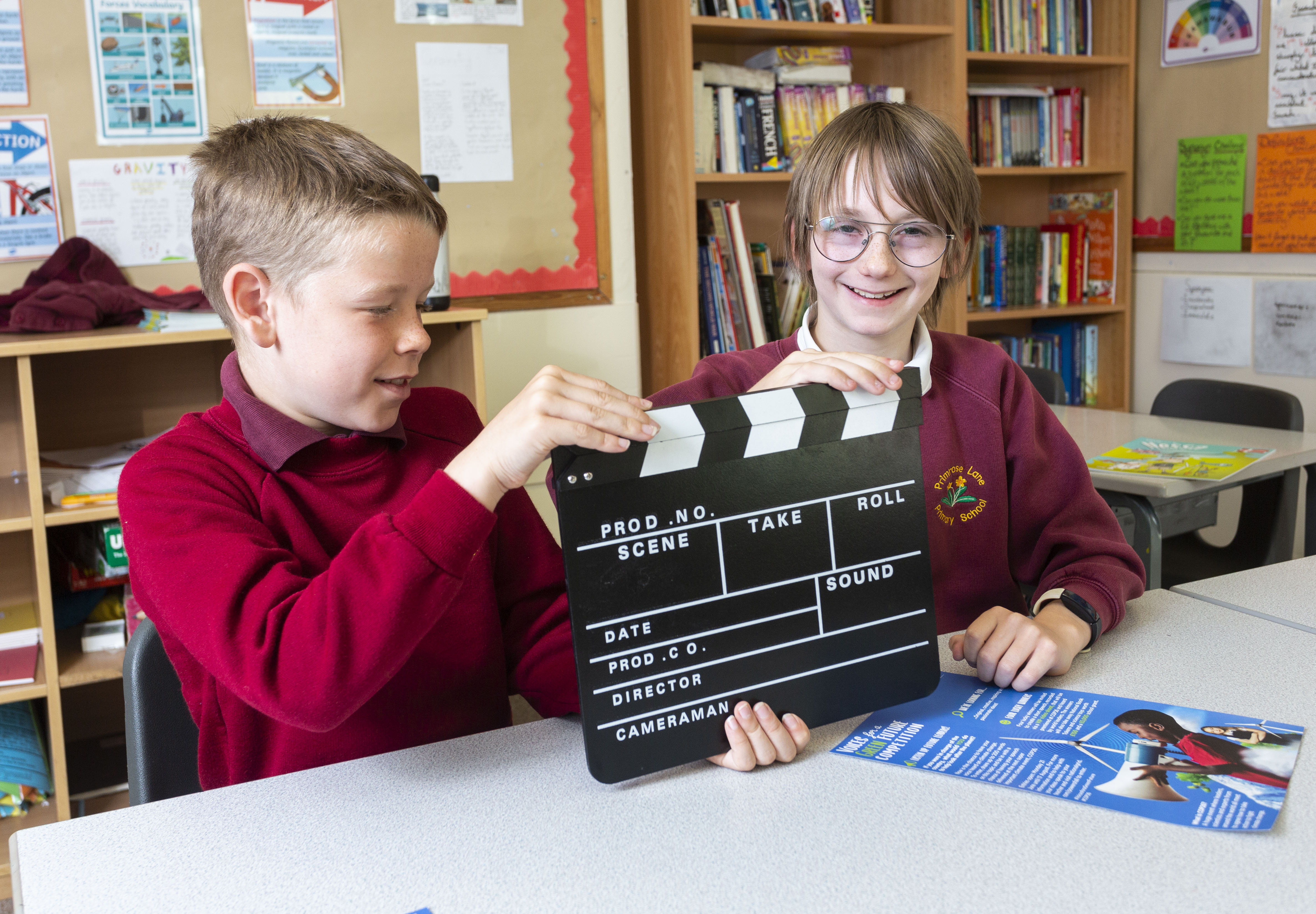 How the mutated form of Covid has rapidly spread across England