ECO-warrior Swampy was bailed yesterday after appearing in court over the HS2 tunnel protest.

Swampy, real name Daniel Hooper, 48, was one of three activists arrested on Thursday when they finally emerged after 28 days in a tunnel under Euston station, in North London. 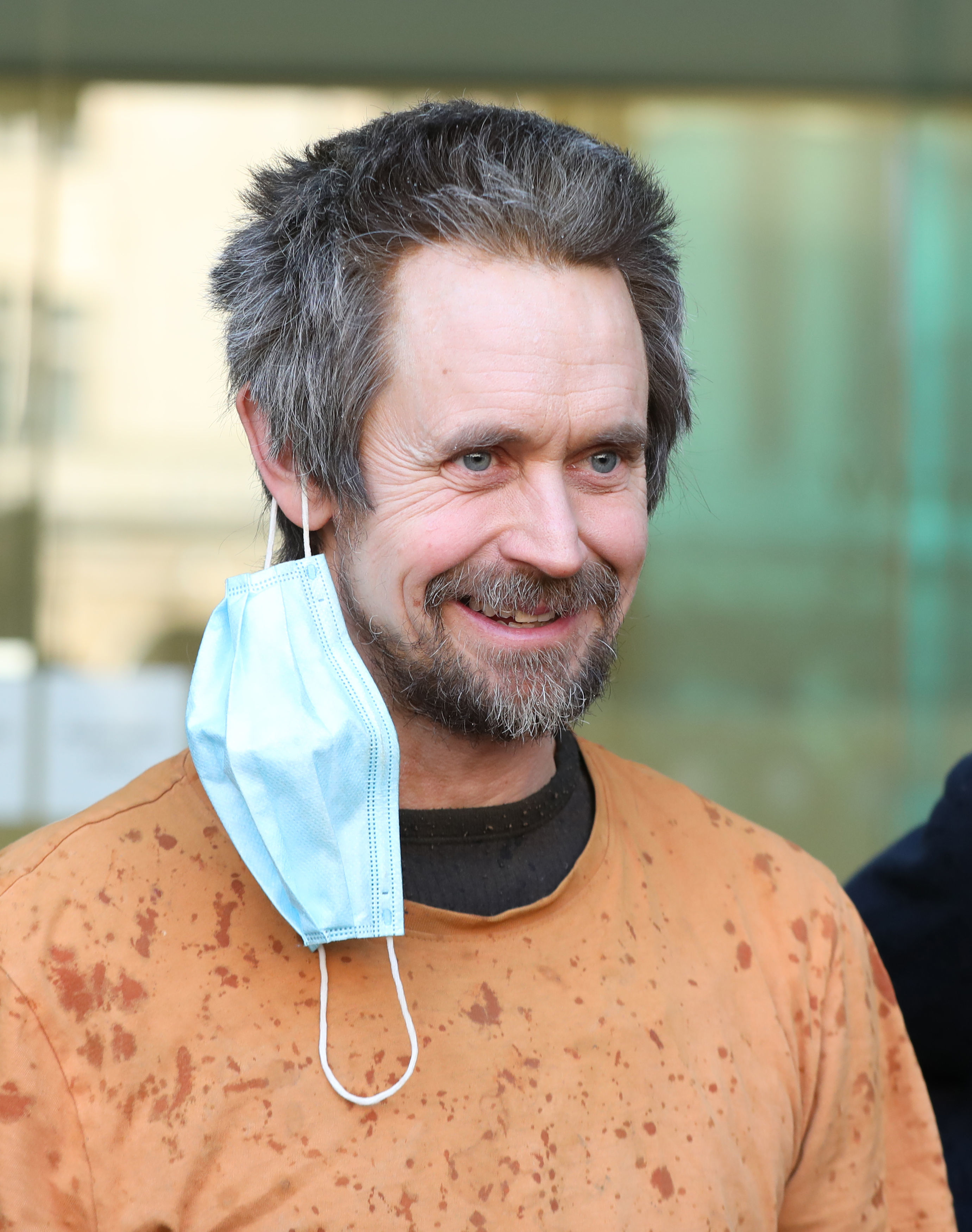 All three denied “disrupting a person engaged in lawful activity” and a trial date has been set for July 20 at Highbury Corner magistrates’ court.

Their bail conditions say they must not enter or try to interfere with any HS2 construction site. 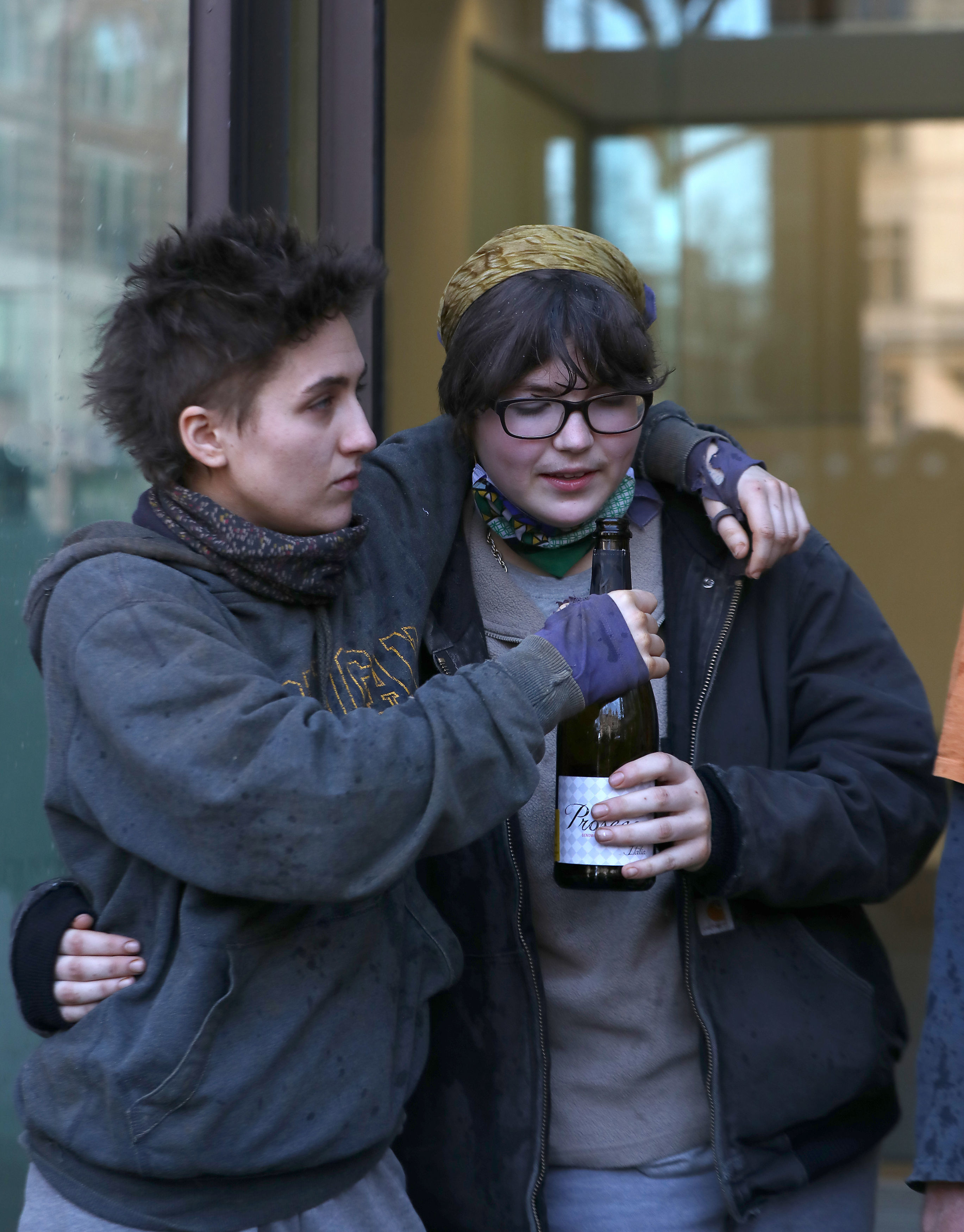 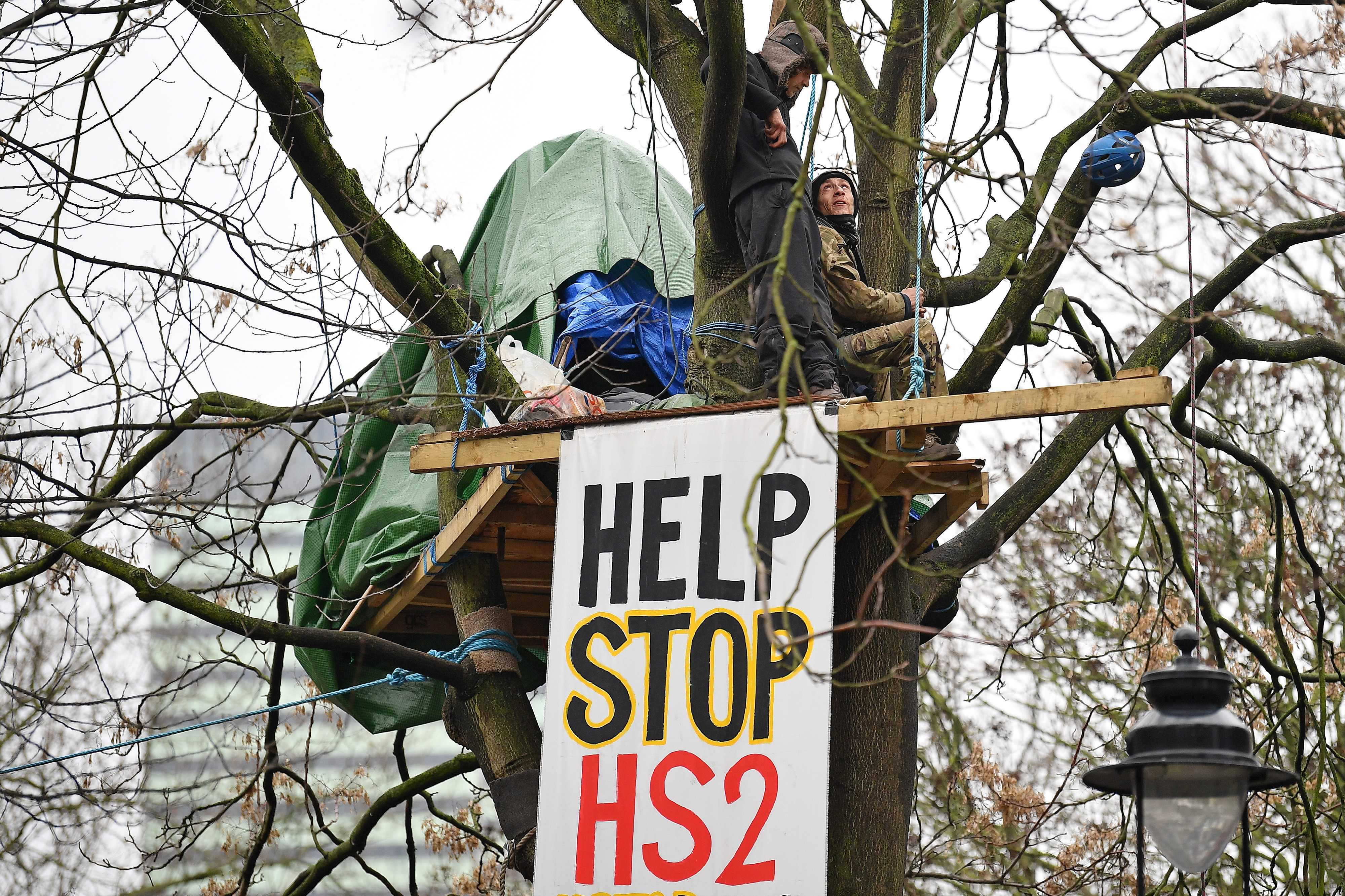 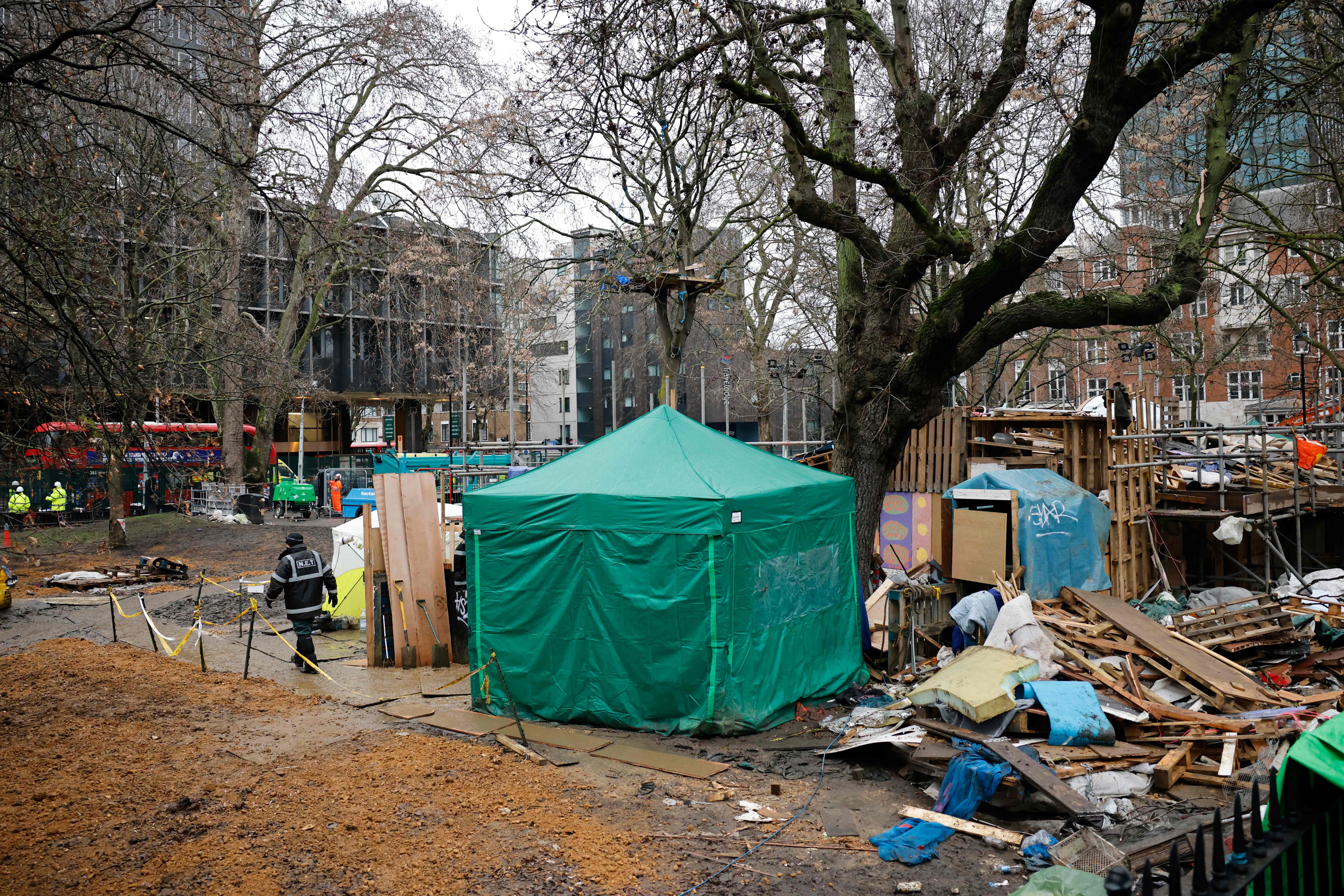 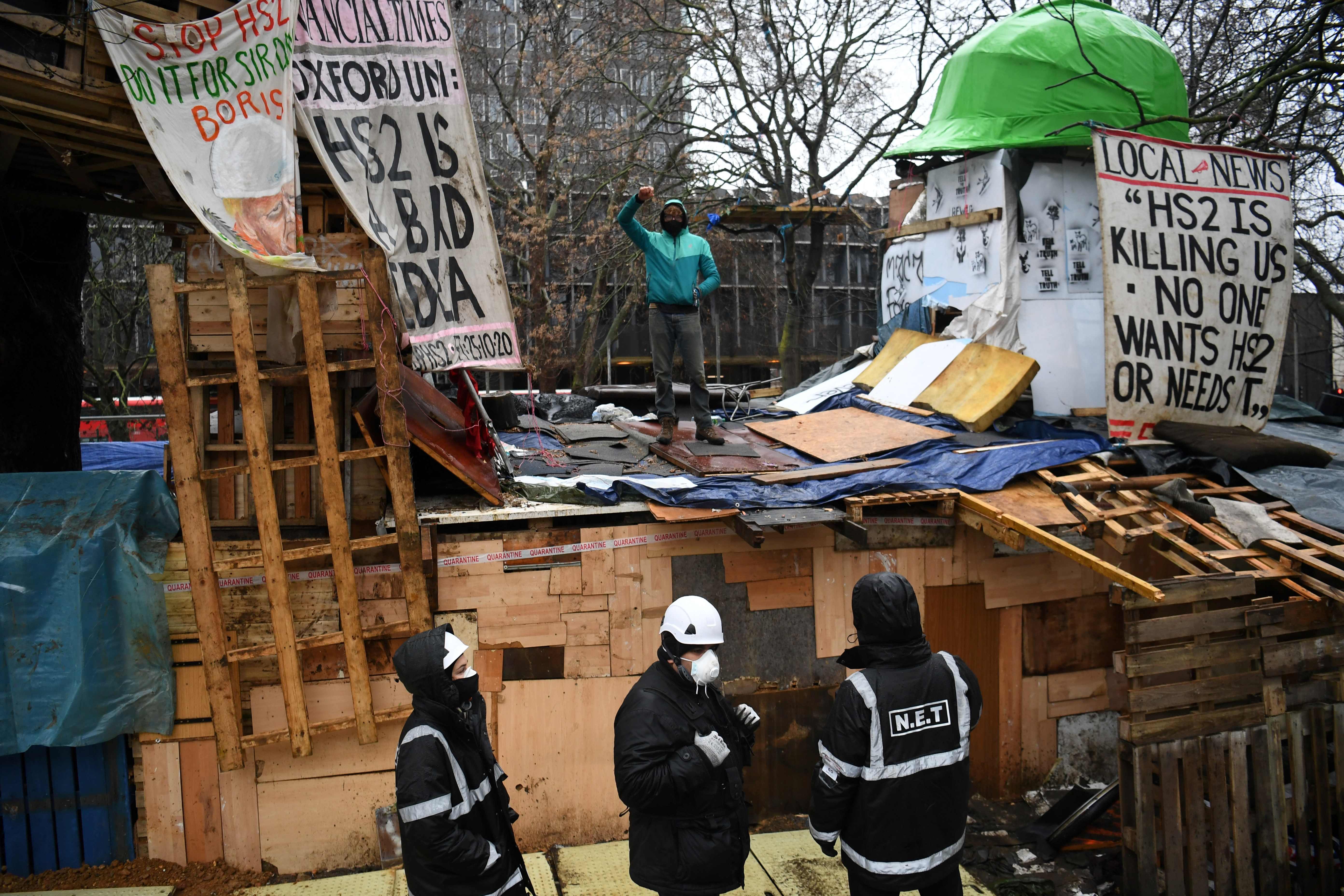 The trio will be tried alongside geography teacher Dr Larch Maxey, who had earlier denied aggravated trespass.

All three have been charged with "disrupting a person engaged in lawful activity" at the protest site in Euston Square Gardens – a small park outside Euston station.

A court legal advisor said: "Having trespassed on land namely, Euston Square Gardens, and in relation to a local activity, namely working, which persons were engaged in on that land did an act, namely protest which you intended to have the effect of disrupting that activity."

Lockdown measures could change on Monday, Boris Johnson says as he returns to PMQs for the first time