A TOURIST bus has reportedly been hit by a bomb attack next to the Giza Pyramids in Egypt.

At least 16 passengers were injured when a roadside device detonated near the New Egyptian museum. 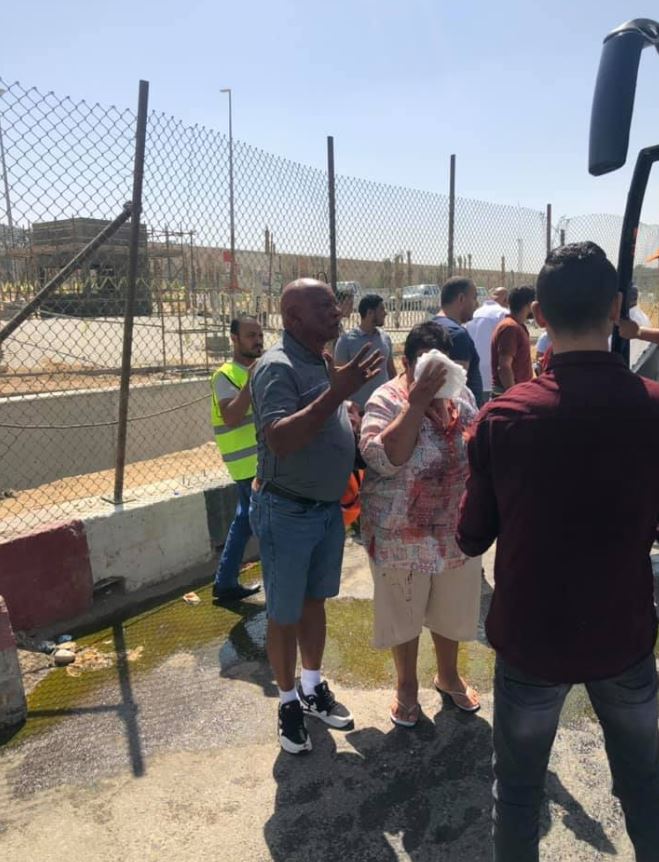 Most of the victims are foreign tourists, including one understood to be from South Africa, according to two security sources.

There have been no reports of deaths at this stage.

Witness Mohamed el-Mandouh said he heard a "very loud explosion" while stuck in traffic near the blast area.

Ambulance crews rushed to the scene after the alleged daylight attack.

It is the second incident affecting tourists to rock Egypt in six months.

In December, three Vietnamese tourists and a local tour guide were killed after a roadside bomb hit their bus near the Giza pyramids.

Egypt has battled Islamic militants for years in the Sinai Peninsula in an insurgency that has occasionally spilled over to the mainland, hitting minority Christians or tourists.

The attack comes as Egypt's vital tourism industry is showing signs of recovery after years in the doldrums because of the political turmoil and violence that followed a 2011 uprising that toppled former leader Hosni Mubarak. 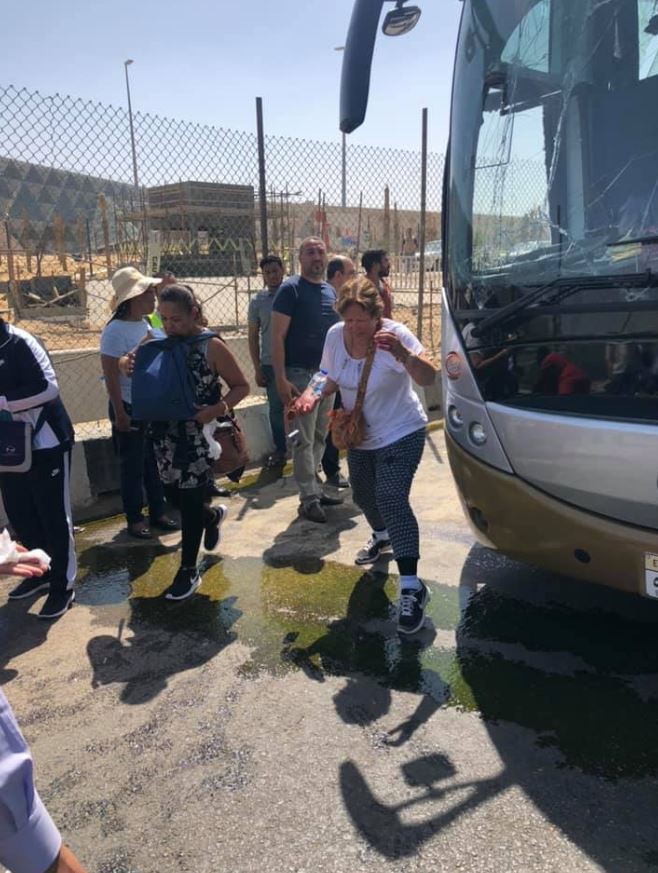 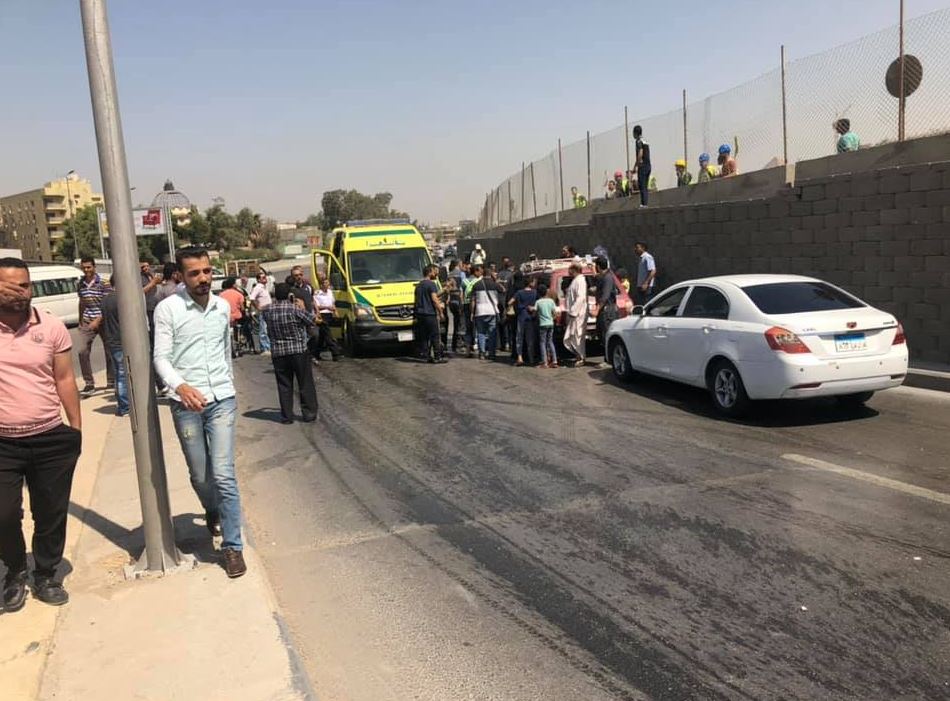 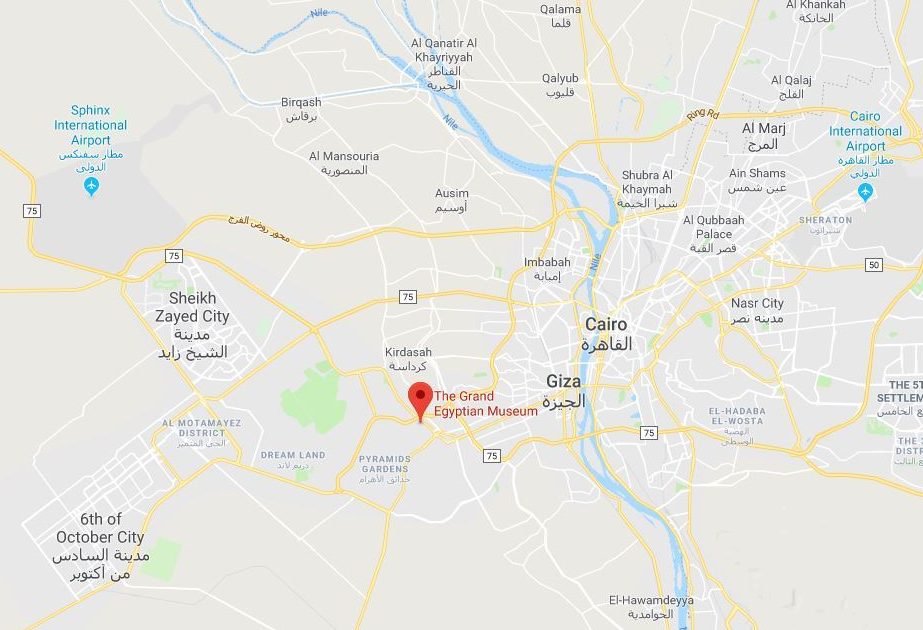