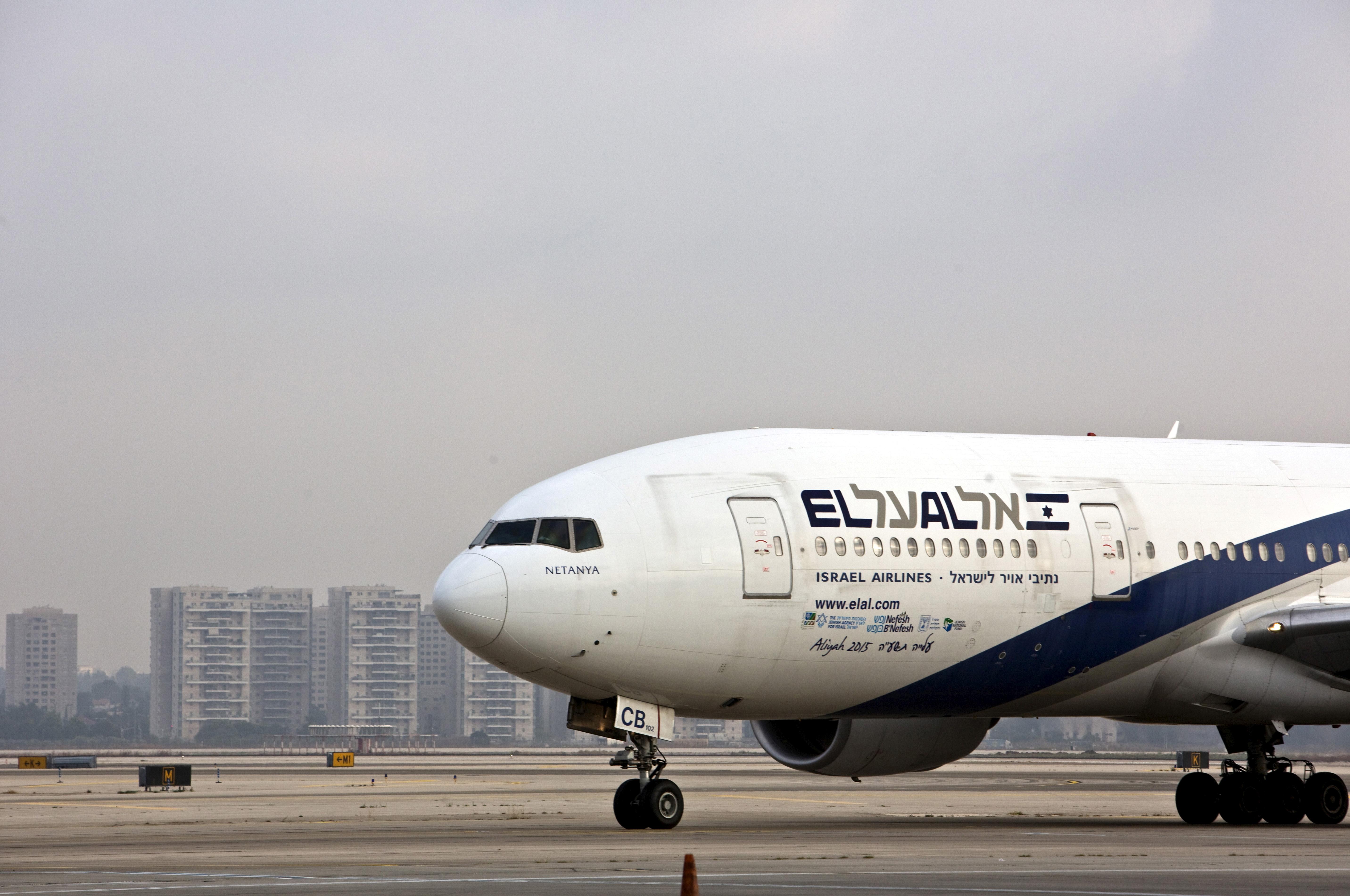 Encouraged by the Trump administration, Israel has sought better relations with formerly hostile Arab and Muslim countries that share its worries about Iran or see potential economic benefits.

Netanyahu told a briefing of diplomats his talks with Deby had helped open up a new air corridor to South America.

“At this time, we can overfly Egypt. We can overfly Chad, that has already been set. And to all appearances, we can also overfly this corner of Sudan,” he said, pointing to a map.

Netanyahu spokesmen did not elaborate and it was unclear when Israeli flights might be able to start overflying Sudan en route to South America, which the prime minister described as Israel’s fourth-most important air-travel destination.

Israel had seen Sudan as an Iranian ally and accused it of serving as a conduit for arms smuggling to Palestinians in Gaza. Israeli diplomats now say they believe Sudan has distanced itself from Iran.

In recent months Israel has been assiduously courting Sunni Muslim countries, notably Gulf Arab states, who have also drawn closer to Israel over a number of years due to shared concerns about the rise of Shi’ite power Iran in the region.

Some Sunni Muslim powers worry that Iranian influence could foster unrest among their Shi’ite minorities.

In October, Netanyahu made a surprise visit to Oman, a Gulf state that does not formally recognize Israel. Netanyahu said on Monday that Omani leader Sultan Qaboos had agreed to overflights by Israeli airline El Al.