GANGLAND killer Jack Whomes has been freed from jail, The Sun on Sunday can reveal.

Whomes, 59, convicted of the notorious 1995 Essex Boys murders, is living with his mum after winning parole. 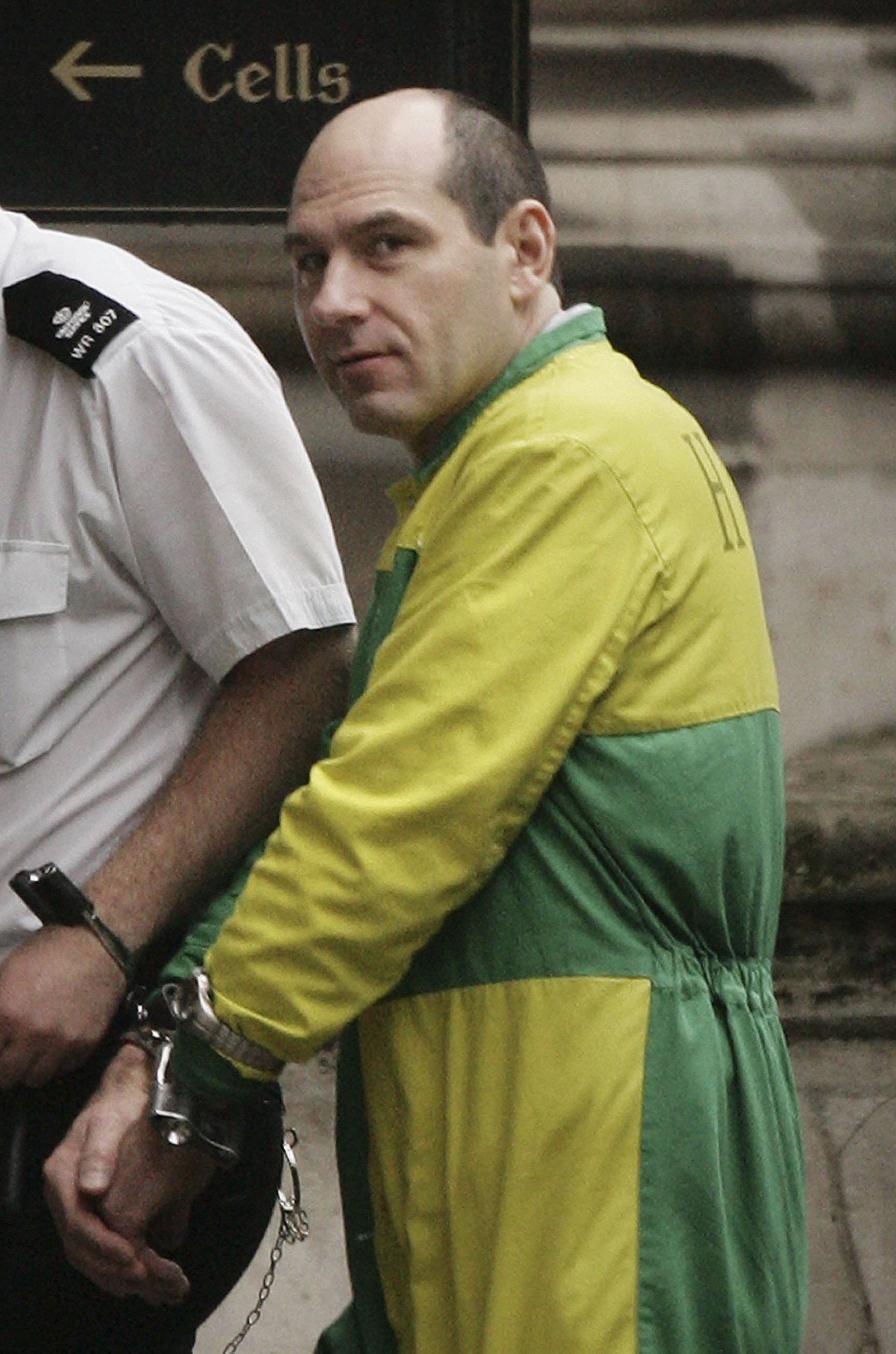 His family say he is innocent and are campaigning to clear his name.

He and Michael Steele, now 76, were jailed in 1998 for the shotgun killings of Pat Tate, Tony Tucker and Craig Rolfe in a Range Rover in Rettendon. Whomes, who is on licence, has been allowed to return to his mother’s Suffolk home and work as a car mechanic.

It comes after we told in January how an ex-gangster claimed his father confessed to killing the drug-dealing trio.

The killings have inspired books, TV shows and films including Essex Boys and Rise of the Footsoldier.

Controversy surrounded the convictions. They were based on the testimony of supergrass Darren Nicholls, who gave evidence after being arrested.

Tate, 36, Tucker, 38, and Rolfe, 26, were said to have supplied the ecstasy pill which killed Leah Betts, 18, sparking threats of revenge. 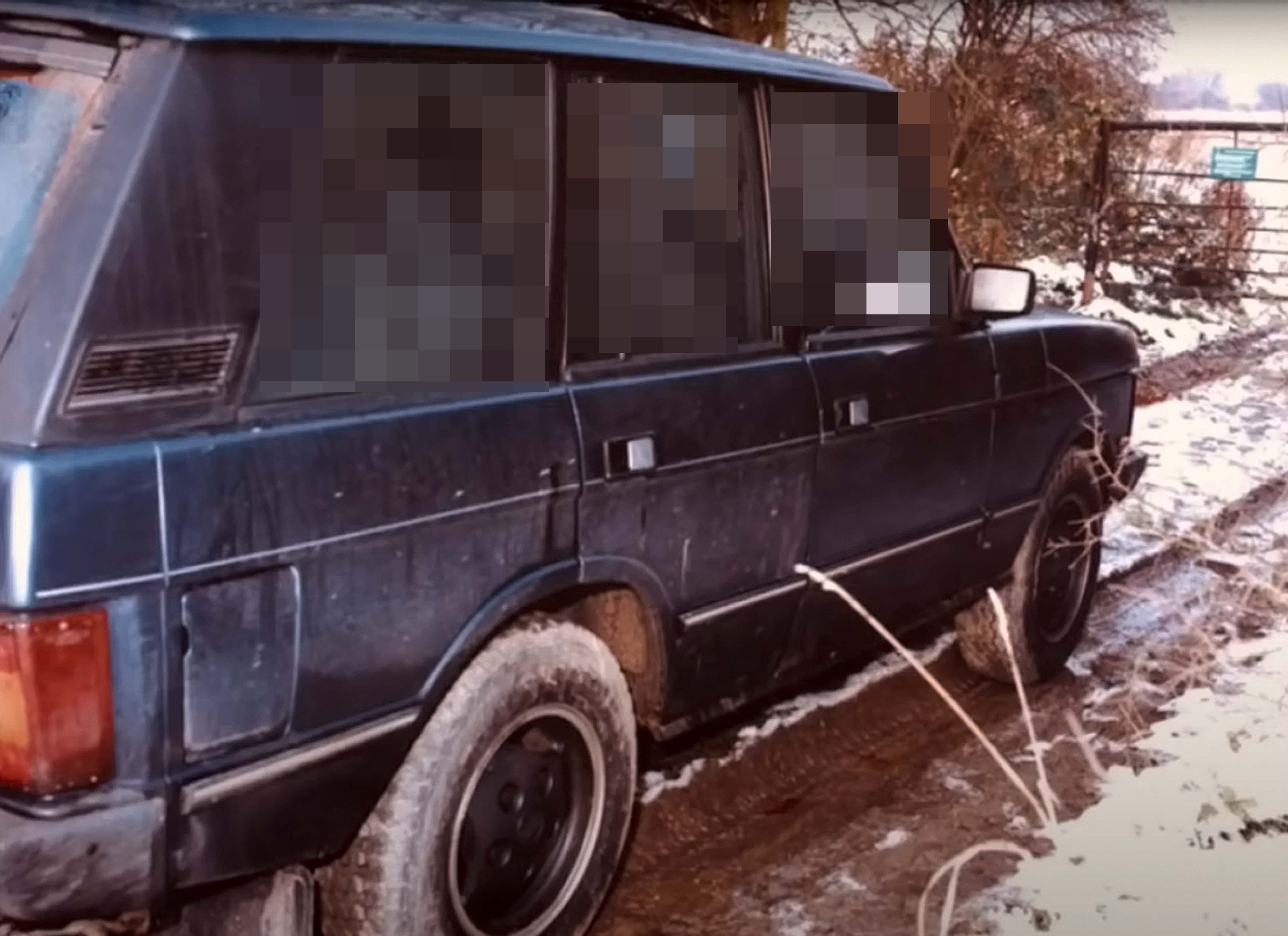 Nicholls said in evidence that he was the getaway driver for Whomes and Steele.

But criminal Billy Jasper told police he was the driver for a named assassin, whom Tate called just before he died.

The Criminal Cases Review Commission is looking at the convictions and is expected to release findings later this year.

Whomes, moved to an open prison in 2019, was freed after exemplary behaviour inside. His licence conditions include bans from certain areas and contacting victims’ relatives.

He would have been freed earlier but refused to admit to the crime in prison — vital to fulfilling rehabilitation criteria. Steele is still behind bars at HMP Full Sutton, Yorkshire.

Whomes’ mum Pam said: “Jack is out and is doing OK and has a good job.”

Brother John, 58, a retired builder, added: “We are over the moon that Jack is home and with his mum, which is what he has always wanted.

“But we are still fighting to clear Jack’s name, along with Michael Steele’s.”

Woman discovers she has TWO vaginas and two wombs after miscarriage