AN EVIL dad repeatedly raped his daughter until she got pregnant while her mum and his baby son slept in a room nearby.

The man from Pino Montano, Sevilla, Spain admitted to the sick offences and was sentenced on Tuesday. 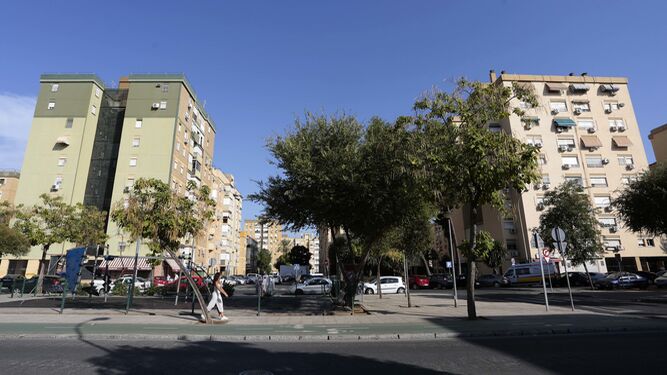 He began raping his daughter in 2018 when she was 12, and continued until October 13, 2019, when she was rushed to hospital with severe stomach pain.

A doctor discovered the girl was 21 weeks' pregnant, the Olive Press reported.

The girl told her mum that she was being abused, but was told she had a "wild imagination", according to the police report.

A DNA test found that her dad had impregnated her.

The man admitted to raping his daughter in the family home's living room.

He abused the girl while her mum and his one-year-old son were napping in another room.

Prosecutors said the girl's lower-than-average intelligence level meant she was vulnerable to predators.

The man was sentenced to 12 years in prison, eight years of probation on release, the loss of parental rights over his daughter and son, and a restraining order meaning he has to stay 1km away from his daughter for 15 years.

His admission meant his sentence was reduced from the usual 15 to 18 years to 12 years.

Seven million people 'will be on hospital waiting lists by autumn'

As a major Pacific storm heads east, 2 more head for the West Coast