AN EVIL woman who kept a toddler in a cage has moaned that she can't do community service as she's had another baby.

Claire Boyle, 34, was ordered to carry out 250 hours of community service – but has whined that delivering a baby by Caesarean has left her unable to fulfil her sentence. 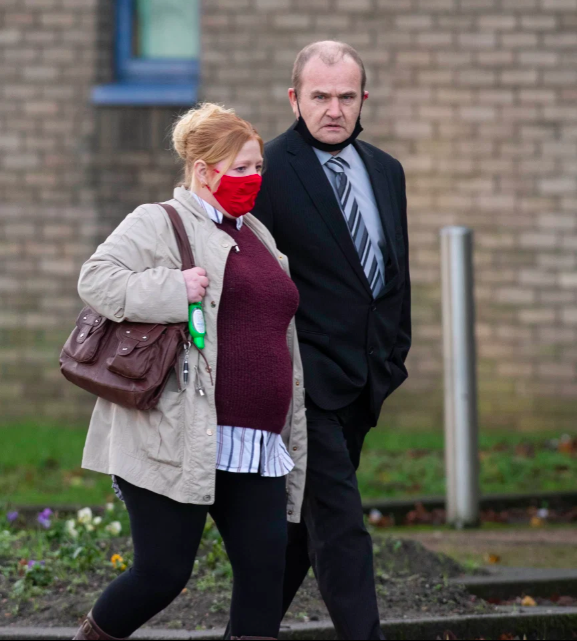 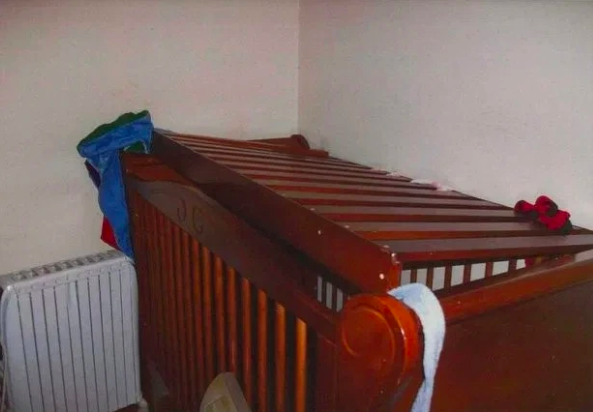 Vile Boyle, from Ayrshire, Scotland, was convicted of child neglect after she trapped a two-year-old boy in a modified cot with a wooden frame strapped across the top.

In March she said she had "no regrets" as she dodged jail.

She had caged the young victim in a modified cot and claimed it was for his protection.

Boyle had previously tried to sell a child for £1million and had shaken him, shouted at him and abandoned him, a court had heard.

Her wicked actions were revealed when another child, aged four, fled from the flat they were staying in and was found walking the streets alone.

And now, the Daily Record reports that she has whined about her bad back preventing her from being able to do the unpaid work.

Boyle was ordered to complete 250 hours of unpaid work, and be supervised by social workers for 18 months as part of a Community Payback Order (CPO).

But, the mum has claimed that she can't physically enter the van which transports offenders to carry out their sentence in the community.

This is reportedly due to the impact of the baby's birth, according to claims made during a CPO progress review hearing at Kilmarnock Sheriff Court. 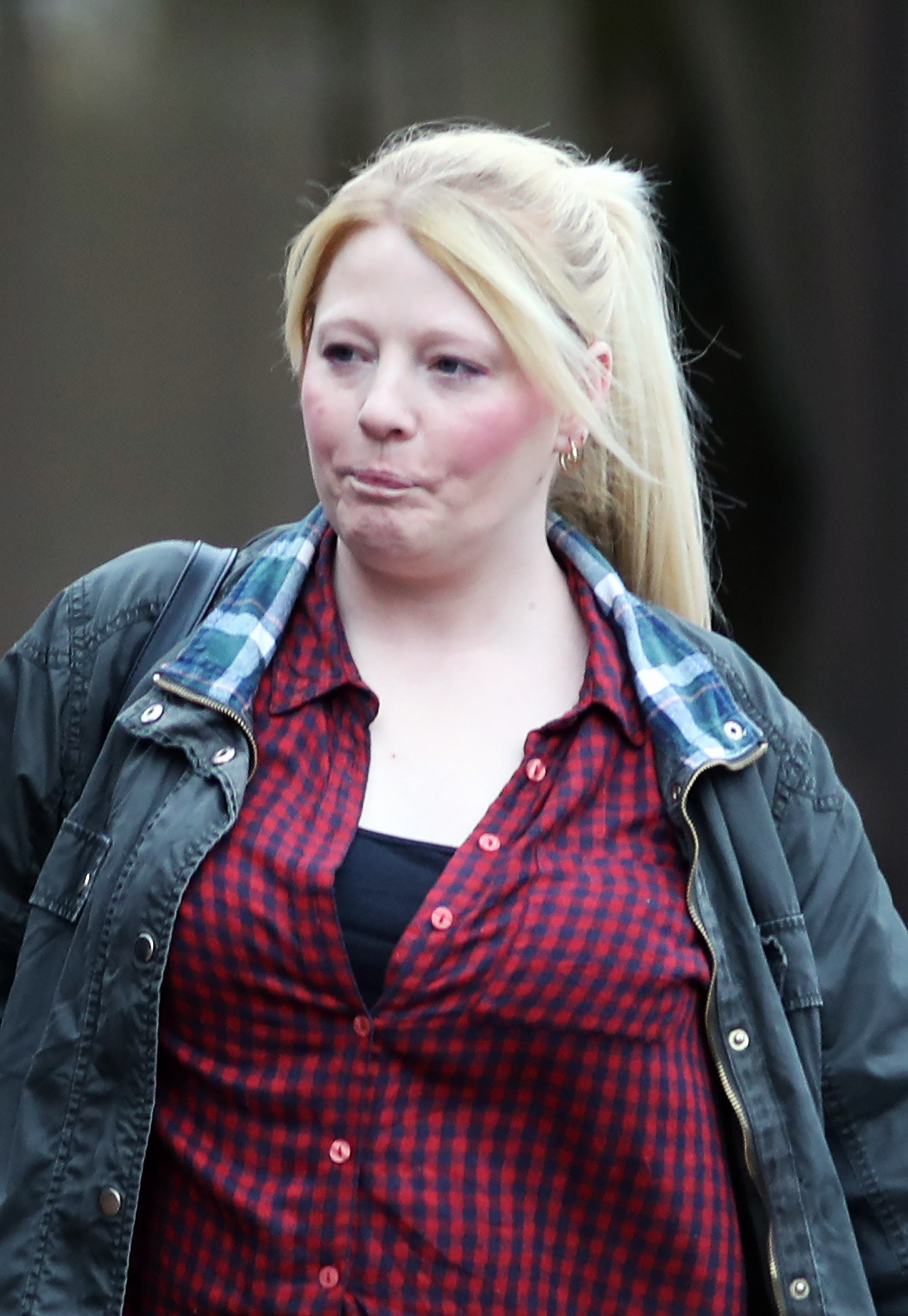 She appeared without legal representation, as the solicitor who defended her during trial no longer represents her.

Sheriff Michael Higgins told Boyle that the review would be postponed, to allow her to organise a new lawyer.

Adding that he was "concerned" by her progress, Higgins said: "You'll appreciate this is a very serious matter.

"The sentence was a direct alternative to a custodial sentence and I explained that to you clearly at the time."

Boyle replied: "I've actually done quite a few hours. I've got a bad nerve in my back.

"I've just had a caesarean, not even a year ago.

"It wasn't that I didn't want to do the work, it was climbing up into the van that was hurting my back."

As reported by the BBC, Boyle and her partner Timothy Johnstone, 77, were both convicted of neglect in February, regarding offences which took place in October 2018.

Climbing up into the van was hurting my back.

NSPCC Scotland said Boyle and Johnstone failed to fulfil the children's "basic needs" and branded it an "alarming case of child neglect".

Boyle was ordered to carry out 250 hours of community service and Johnstone was handed 180 hours.

However the sheriff warned them a jail sentence was still an option if they failed to engage in rehabilitation.

In 2018, police visited the property and discovered the younger child trapped in the improvised cage in a bedroom.

The bottom of the cot had been removed and strapped to the top to stop the child getting out.

An NSPCC Scotland spokesperson said after sentencing: “Between them, Boyle and Johnstone failed to meet the basic needs of two children in what is an alarming case of child neglect.

“It’s a stark reminder that children are entirely reliant on the adults around them for their care and support.

“NSPCC Scotland works to help prevent the abuse and neglect of children. Parents or carers who are struggling – and anyone concerned about a child – can contact our helpline for advice and support.”