JESSICA ALVES has posted a make-up free selfie and told fans she's "decided to be herself" following 75 surgeries. 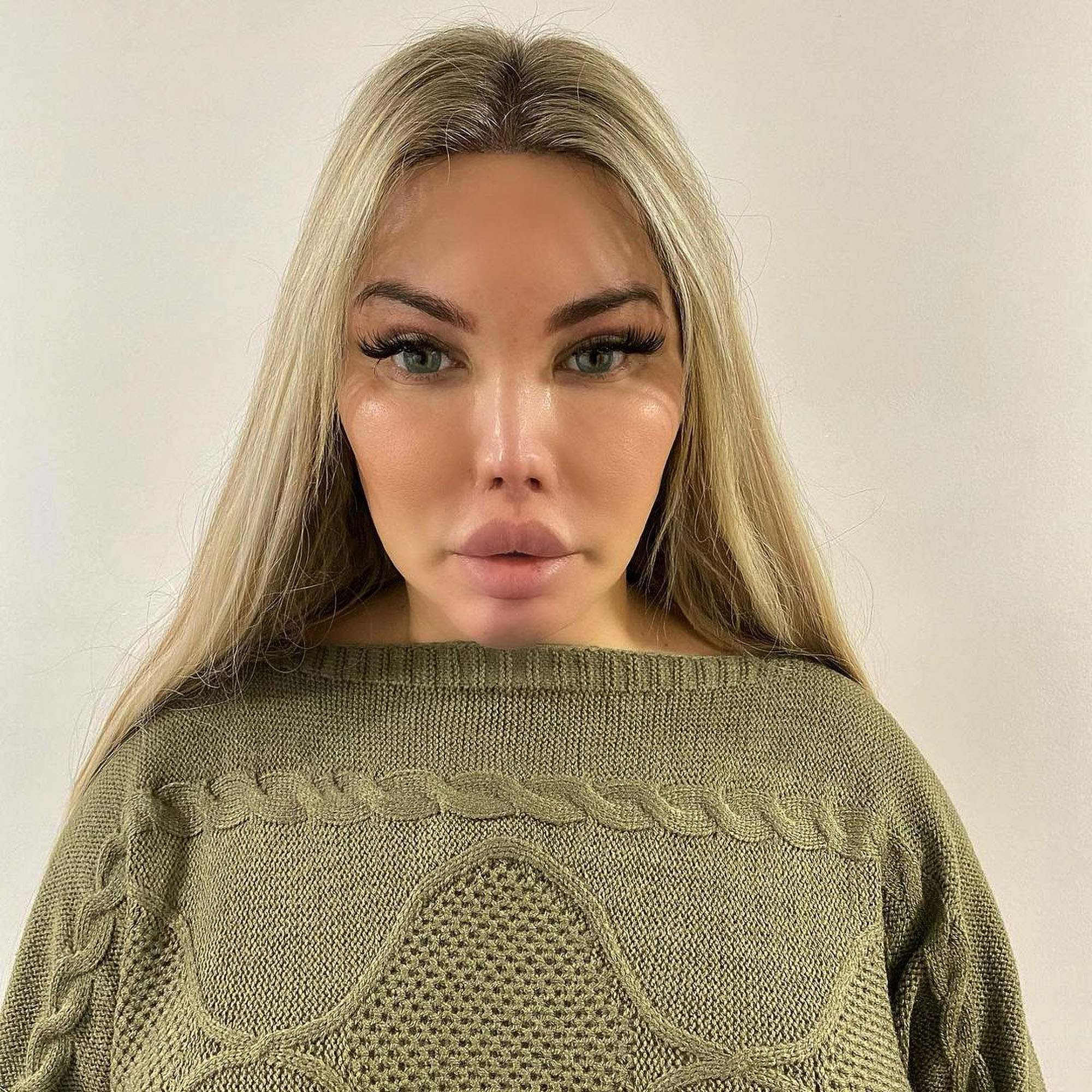 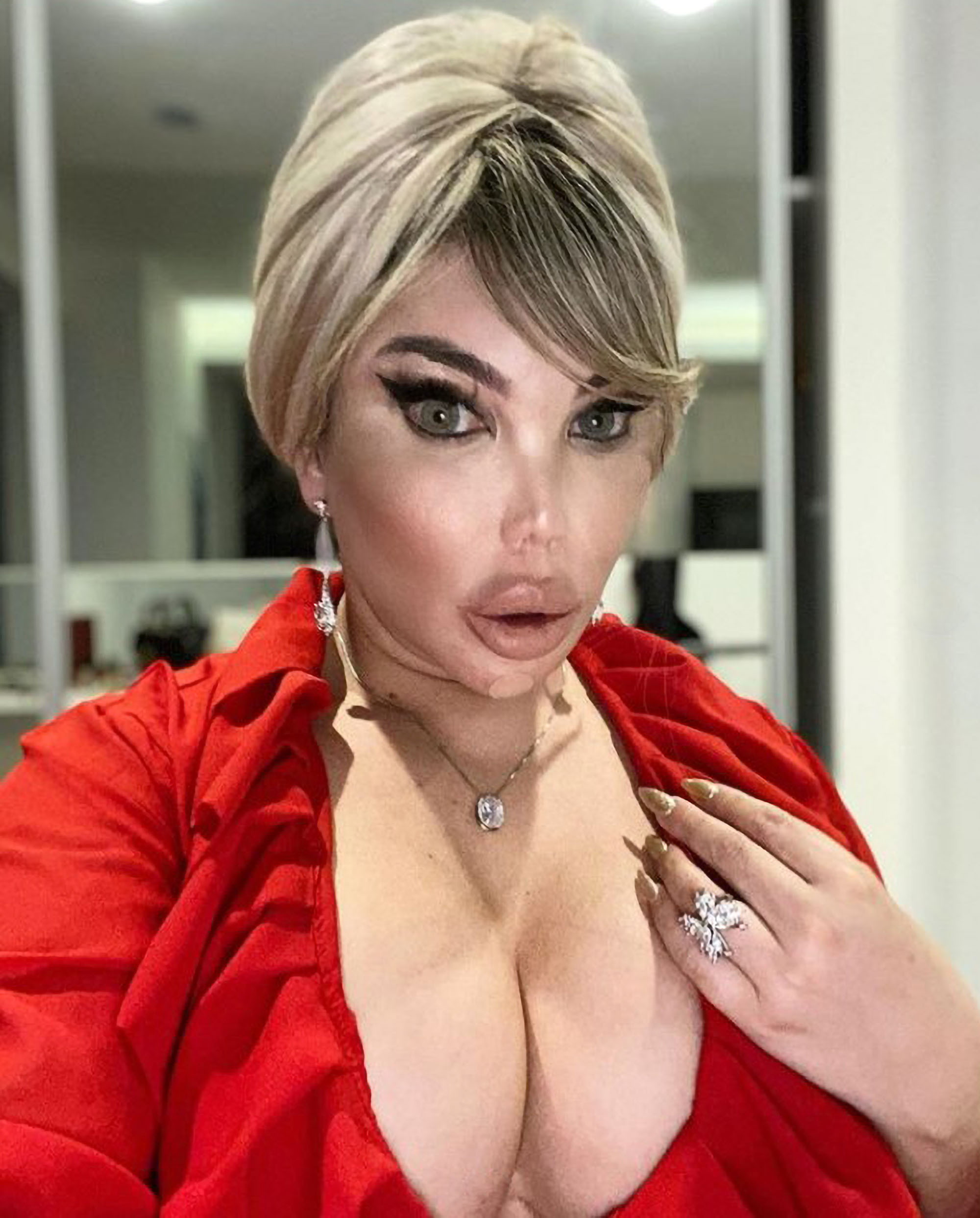 She added the caption: "It has been 1 year and 3 months that I have chosen to be myself and happy!

"I chose freedom, happiness, honesty with myself and now in 2021 I couldn't be any happier!"

The ex-'Human Ken Doll' also took the opportunity to reflect on her Covid lockdown routine.

She added: "Staying at home and staying safe at hard times like this giving my skin a break from makeup and trying a fasting diet alongside collagen and hyloronic (hyaluronic) acid pills."

The Brazilian has spent over £600,000 on surgeries which include facial feminisation surgery, breast enlargement and bottom augmentation.

Her numerous nose jobs have reportedly caused her to lose her sense of smell, and she once temporarily lost the use of both arms after she had gel injected into them to make them look more muscular.

Jessica, formerly known as Rodrigo, revealed on Italian TV the intention to undergo a sex change in order to become a Human Barbie Doll in September 2017.

She began hormone therapy in October 2019 and completed her transition at the beginning of 2020.

Jessica, who lives in London, has also had her fair share of controversy while residing in the capital.

She caused an uproar when she appeared on Celebrity Big Brother where she used the N-word in a conversation about sexual preferences in 2018, resulting in over 1,000 complaints to regulator Ofcom.

The influencer enjoys nights out on the town and was snapped arriving at the Parioli Restaurant in Milan in a plunging leopard print dress last October.

She's also been photographed showing off her striking figure while walking around the Italian hotspot with her former boyfriend, plastic surgeon Giacomo Urtis.

Despite the rumours about her love life, Jessica says the pair are just "good friends." 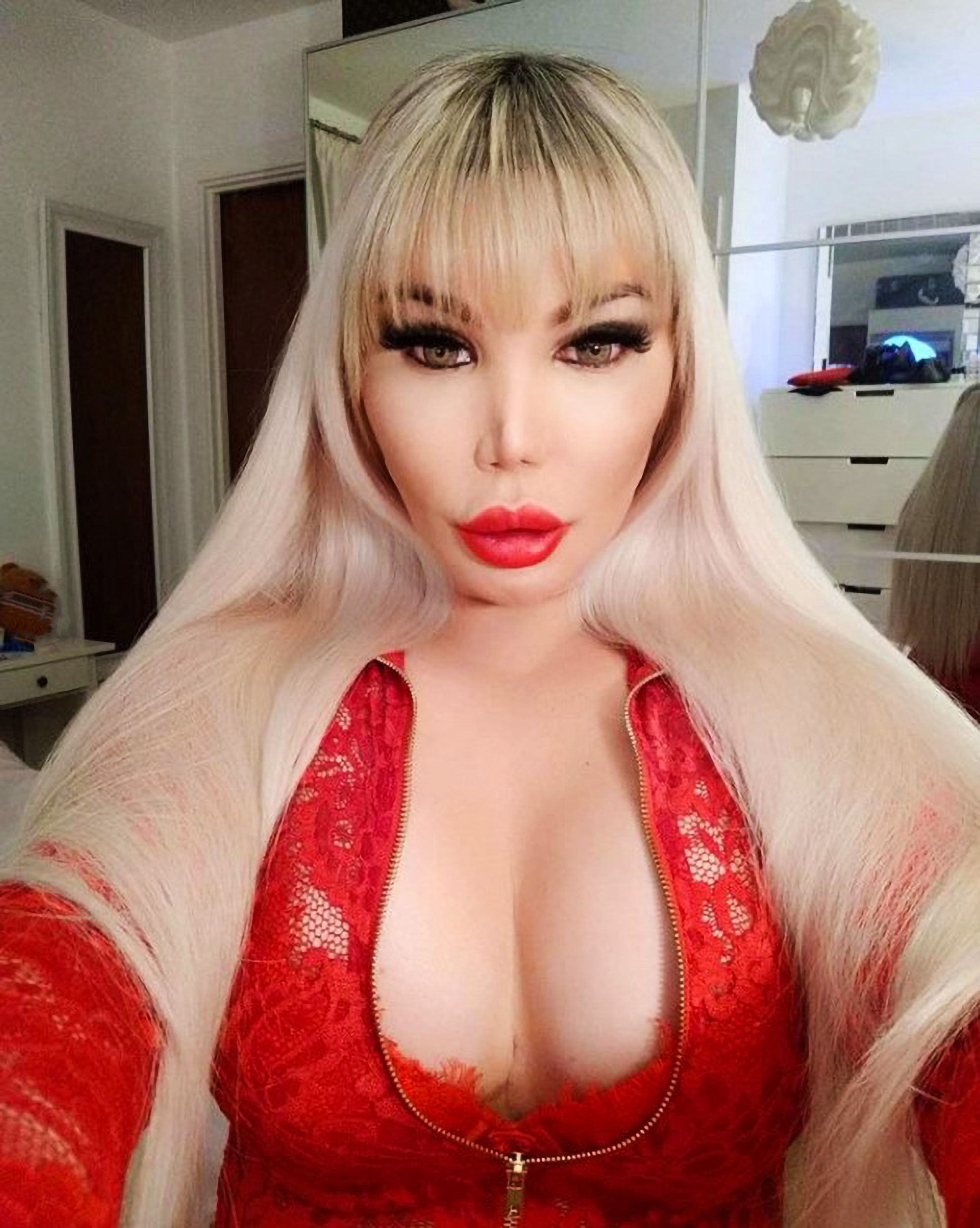 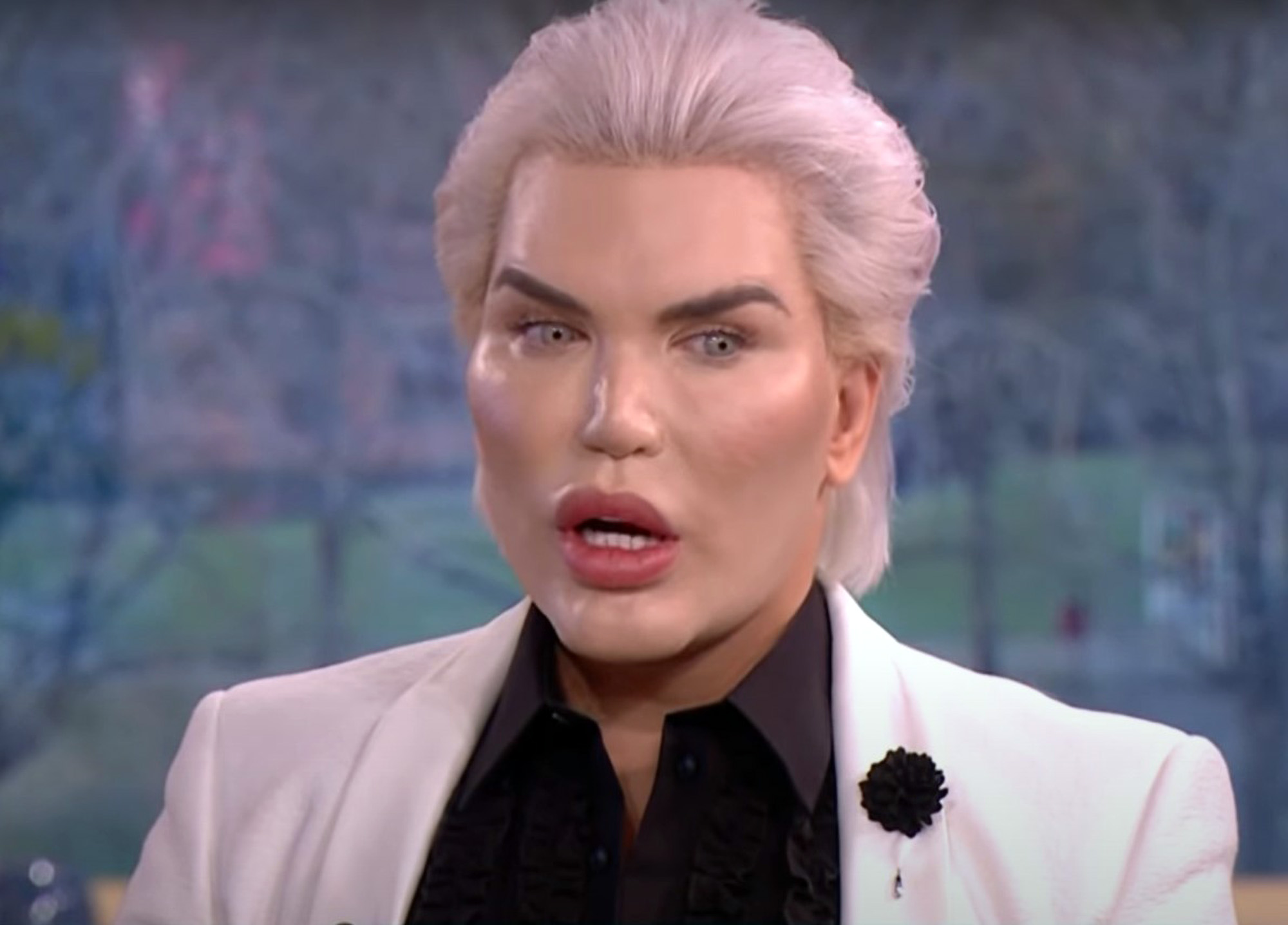 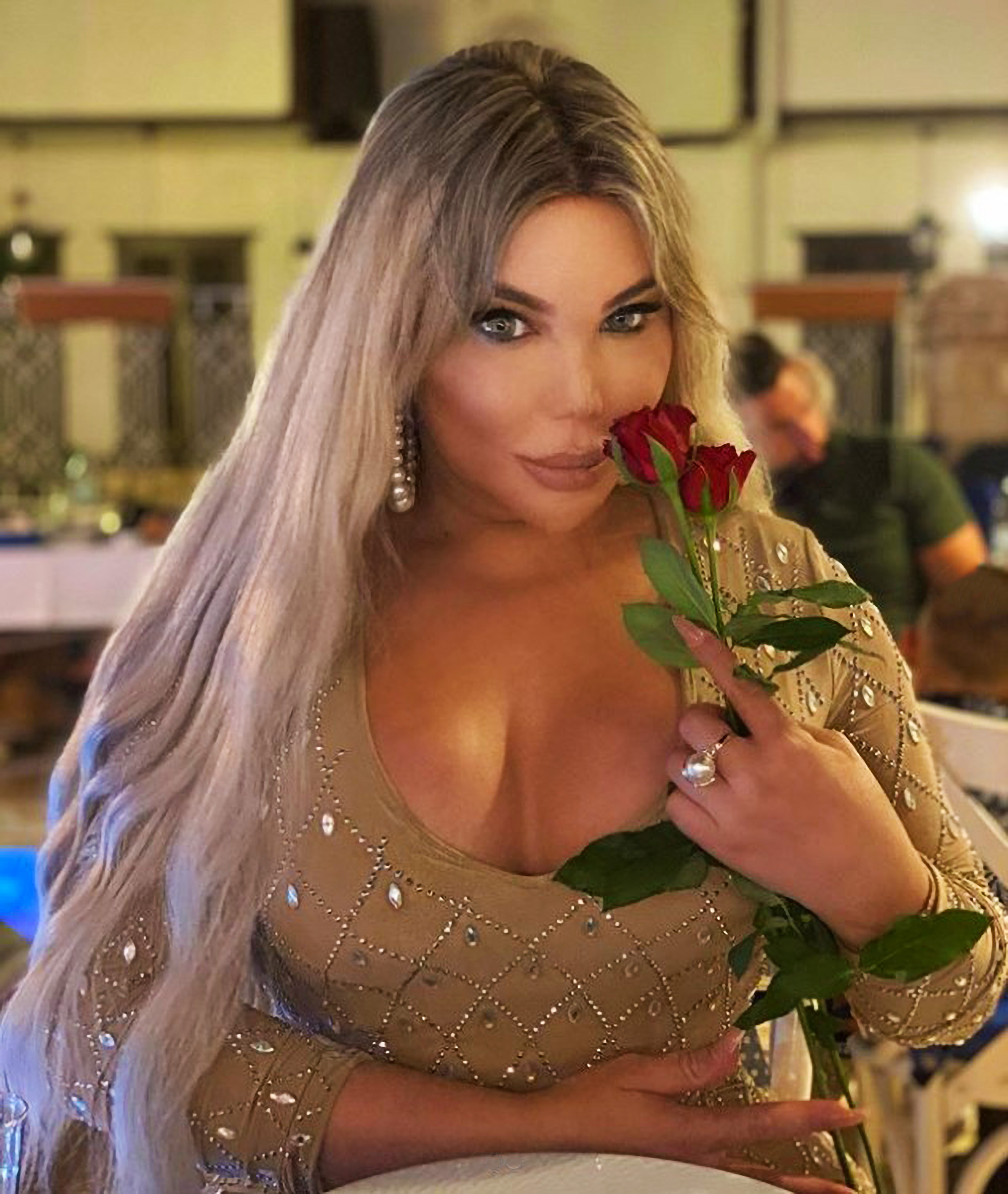 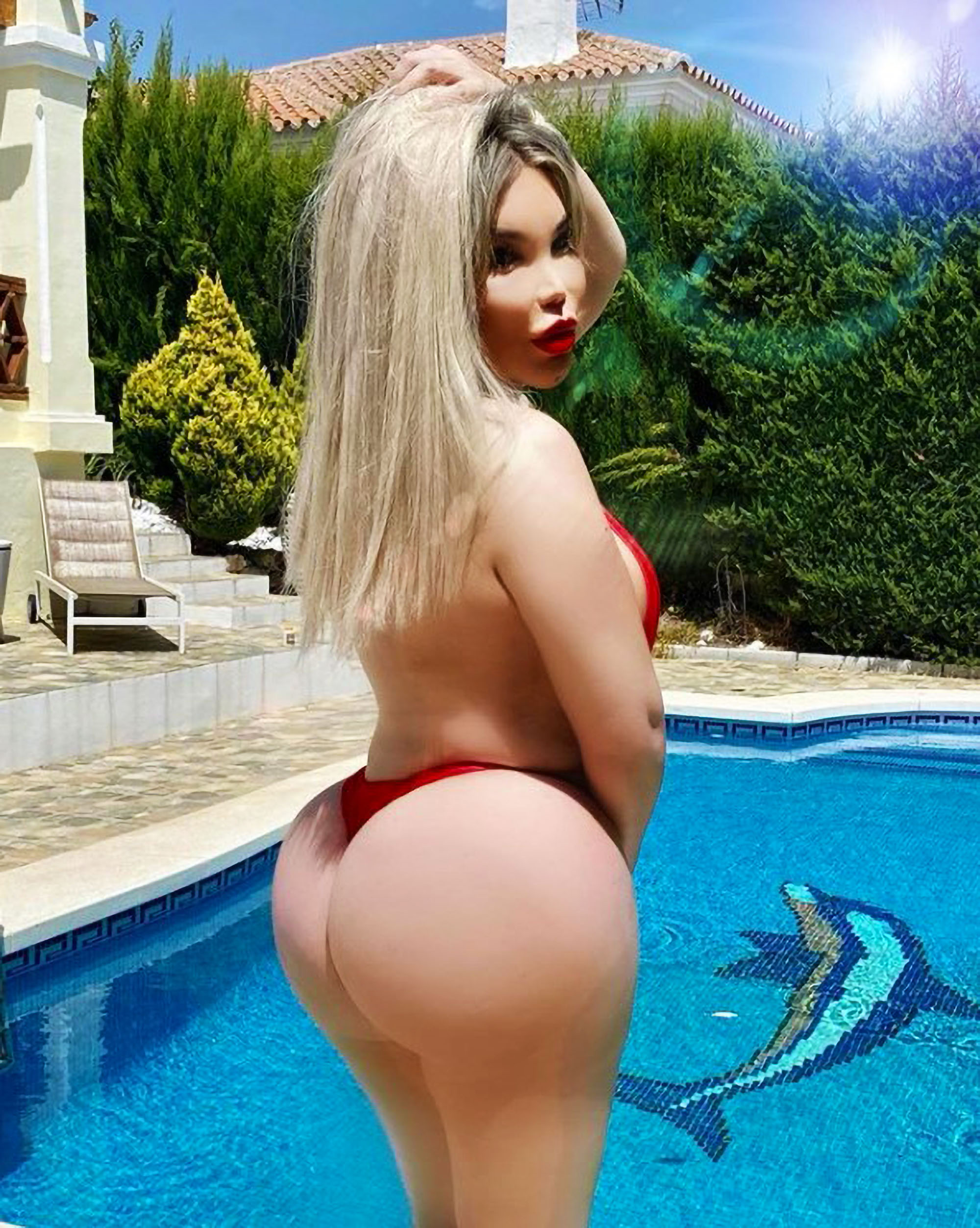 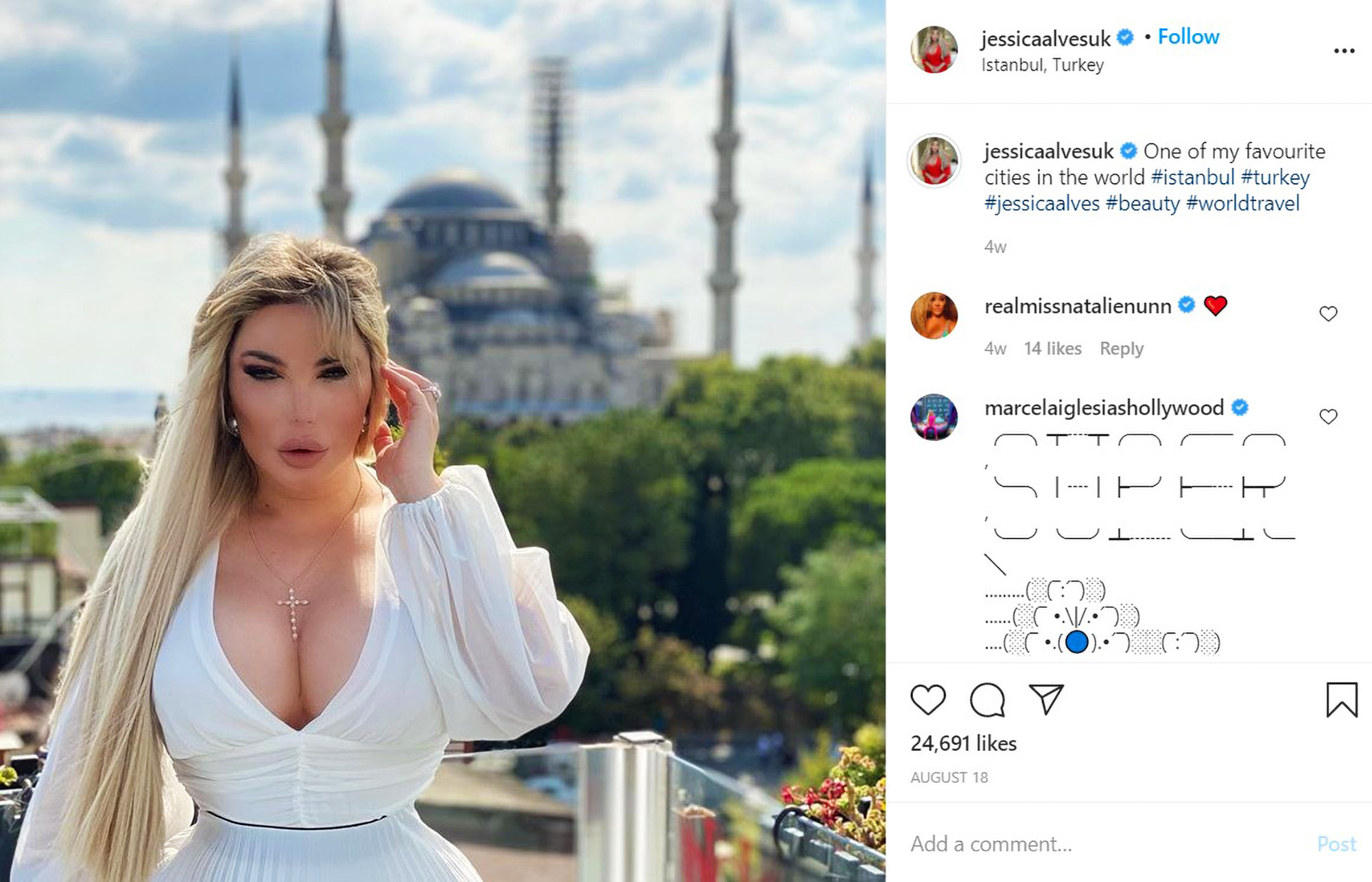 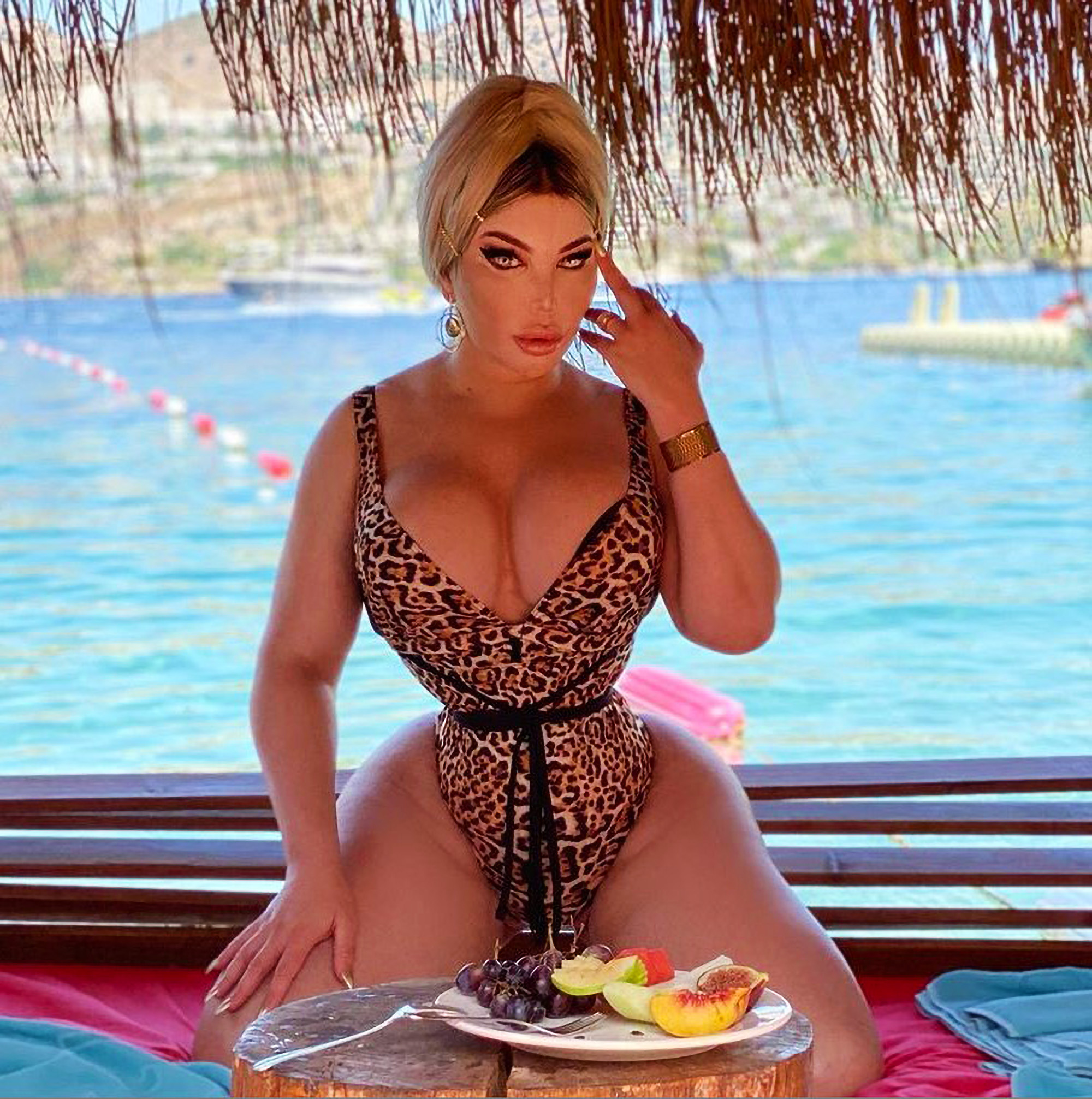 Dishwasher and Christmas tree costs could dip with post-Brexit tariffs

Germany takes tentative steps back to normality as lockdown eases