A former minister has slammed Parliament’s drinking culture as she said MPs vote while ‘reeking of booze’.

Tory MP Tracey Crouch said she had been left feeling ‘quite disillusioned’ by colleagues who take part in House of Commons votes while under the influence of alcohol.

She said she was even aware of MPs who had missed votes or ‘voted the wrong way’ because they had been drinking.

Meanwhile, the former minister for sport revealed Boris Johnson had tried to promote her to the Cabinet without asking her, as she turned down the role after it was announced. 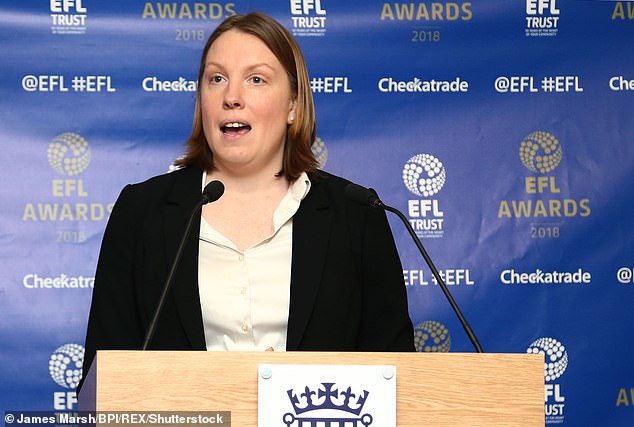 Ms Crouch was asked by Gloria De Piero during an interview on GB News if she had made a ‘conscious decision’ to avoid bars in Westminster.

She replied: ‘I would not say that I never went to the bars in the Commons, because that’s not true, but I do try not to drink in Westminster.

‘I consider it my place of work. I just sort of sit there and think, if I worked in Tesco, I wouldn’t go off and have a glass of wine in the canteen. It’s not to say that, you know, moral high ground about drinking at Westminster.

‘I just think I became quite upset, quite disillusioned by the number of people going through division lobbies reeking of booze. It’s just not a pleasant environment.

‘I know colleagues that have missed votes or voted the wrong way because of alcohol, and I prefer to just stay focused, and do my drinking when I’m home instead, with my family and friends.’

Ms Crouch also recalled being told by friends that she was being promoted to the Cabinet despite her having had no contact with Downing Street.

She was being lined up to be Mr Johnson’s new culture secretary but she turned the Prime Minister down.

She said she had quit the Government in November 2018 and managed to achieve a ‘really good balance back in my life’.

Ms Crouch said she had ‘decided that I didn’t want to go back into government – at any level – for a little period of time’. 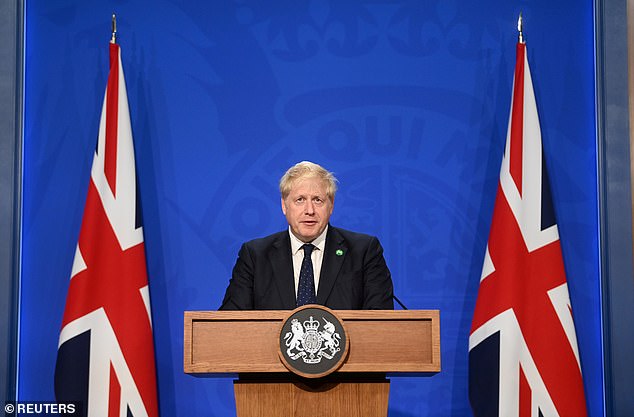 Ms Crouch revealed Boris Johnson had tried to promote her to the Cabinet without asking her, as she turned down the role after it was announced.

But after Mr Johnson became Prime Minister in July 2019 she ‘started getting text messages from friends who are journalists giving congratulations’ about her apparent elevation to the Cabinet on the evening before her birthday.

‘Number 10 had sent out an embargoed press release, basically highlighting a couple of names that were going to get promoted in the reshuffle the following day, which was my birthday,’ she said.

‘I was on that list. I thought that was pretty interesting because nobody’s actually asked me if I wanted it.’

She said she spoke to the Chief Whip and Number 10 who were surprised when she said she did not want the job.

US Dept. of Education curbs decision on race-based ‘affinity groups’