A Nasa whistleblower who claimed the space agency had proof of alien life but was keeping it under wraps has died from cancer, The Sun can reveal.

Ex-mission specialist Bob Oechsler, who worked for the US space programme in the 1970s, used his expertise in robotics to study the UFO phenomena and made some startling discoveries. 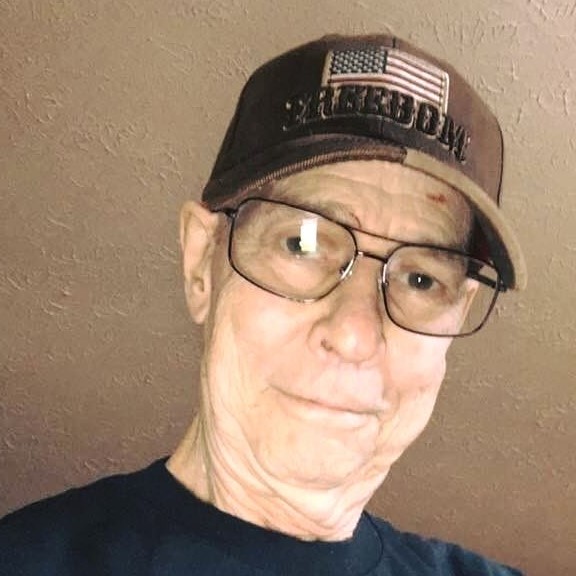 Oechsler, 71, died on June 6 after a two and a half year battle against lung cancer.

According to an online obituary, he "passed away peacefully surrounded by family" in Edgewater, Maryland.

He leaves behind wife Kristen and children Dan, Tracey and Skylar, along with two grandsons and siblings.

"I presented with him on several occasions in a number of countries. Bob's research was greatly respected."

Bob worked on the docking collar of the Apollo-Soyuz project, the first international space mission between Russian and the US, plus several other deep space projects.

But his work in the field of UFOlogy in the 1980s and 1990s shot him to worldwide fame as he investigated a series of high-profile cases. 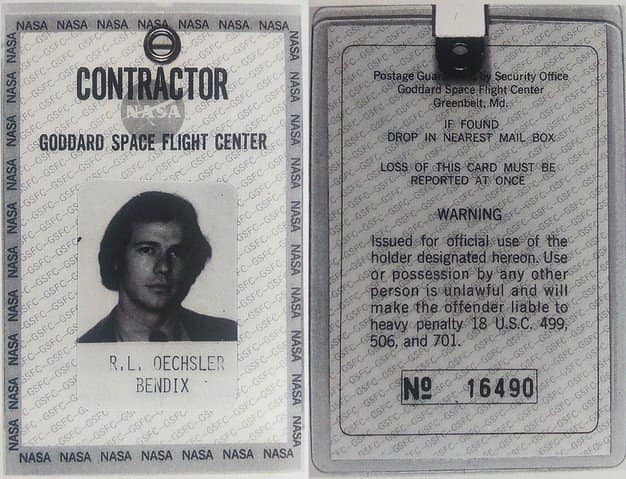 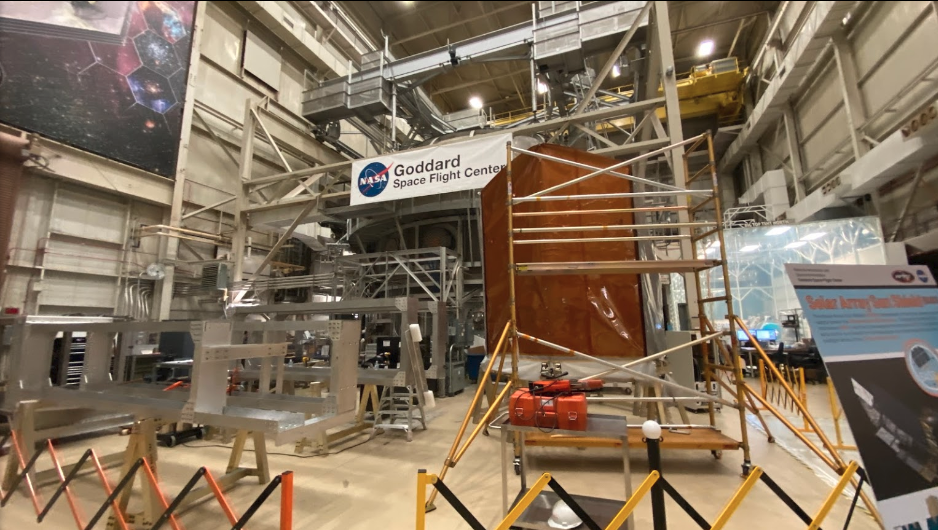 "I suggested that a companion autopsy report with colour photographs might help the credibility aspect.

"As a matter of fact, I got the impression they had a lot of bodies to choose from!"

Directors denied he ever worked for them as a consultant after the project was scrapped, and claimed it was only ever an exhibition of mock-ups of aliens and flying saucers.

Nasa also denied he visited the places he did and was ever shown UFOs.

In 1989, Bob managed to speak with Admiral Bobby Ray Inman, a former Director of Naval Intelligence and Deputy Director of the CIA, who informed him that the US Government had possession of technology of non-human origin. 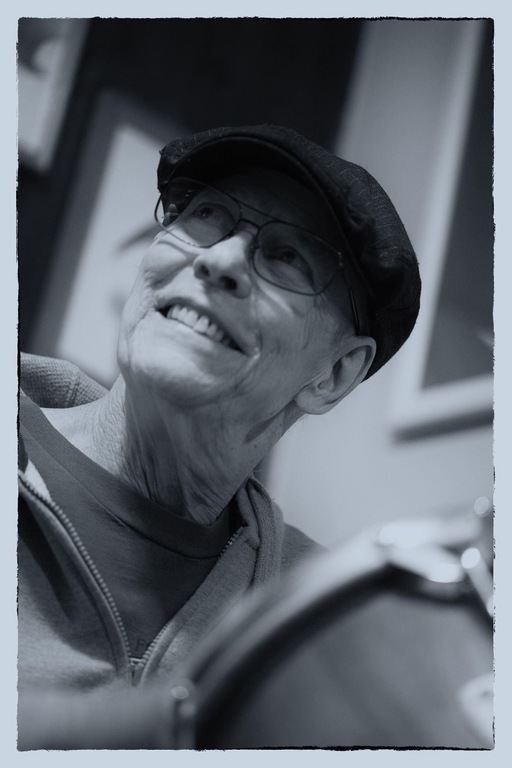 In a recorded telephone conversation, Bob allegedly asked: "Do you anticipate that any of the recovered vehicles would ever become available for technological research? Outside of the military circles?"

Admiral Inman replied: "I honestly don't know. Ten years ago the answer would have been no. Whether as time has evolved they are beginning to become more open about it, there's a possibility."

He spent five months analysing the footage using the operational facilities at the NASA Goddard Space Flight Center in Maryland and concluded the UFO was not a radio-controlled model.

Another famous case he probed was the so-called Guardian footage when a family in Canada watched a UFO land in their field.

In an interview with BBC Radio 1 in 2007, he described one UFO he'd been shown, explaining: "It was about a 30 foot diameter disk shaped craft.

"It had a small dome around the centre portion. There were protruding flanges equidistant around the outer edge." 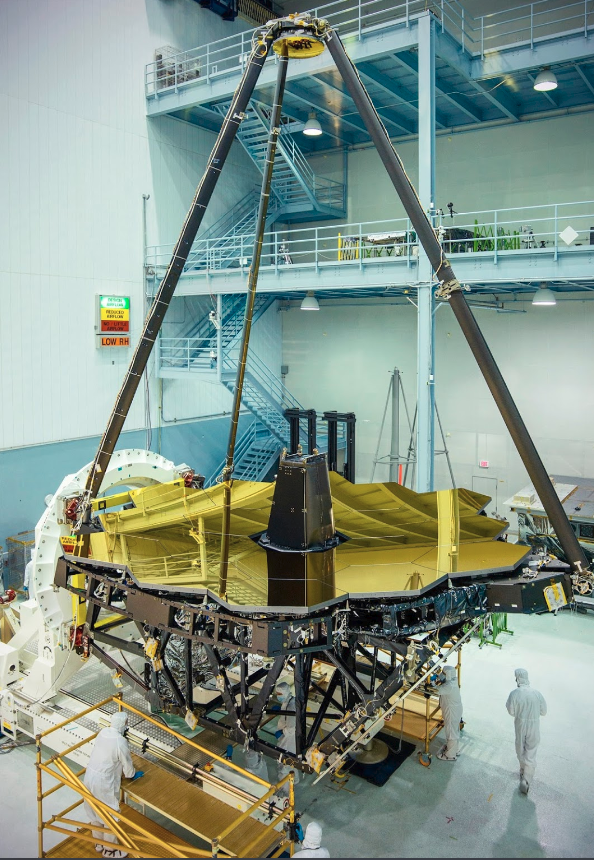 The project was later shelved in the early 1990s for budget reasons along with other Nasa projects including SETI, the Search for Extraterrestrial Intelligence.

Due to COVID-19, Maryland is under restrictions, and a funeral service will be held for Bob at a later date.

His death follows the passing of other world famous UFO researchers such as Stanton Friedman, Bob Dean and Dr Karl Wolfe.