A FORMER Territorial Army soldier treated like a "doormat" and a "lap dog" by his bullying girlfriend has been jailed for 12 years after he "snapped" and shook her baby son to death.

James Larkin, 26, killed 11-week-old tot Christopher in a fit of rage after domineering Laura Ostle, 21, flaunted other lovers under his nose and made him do all the housework. 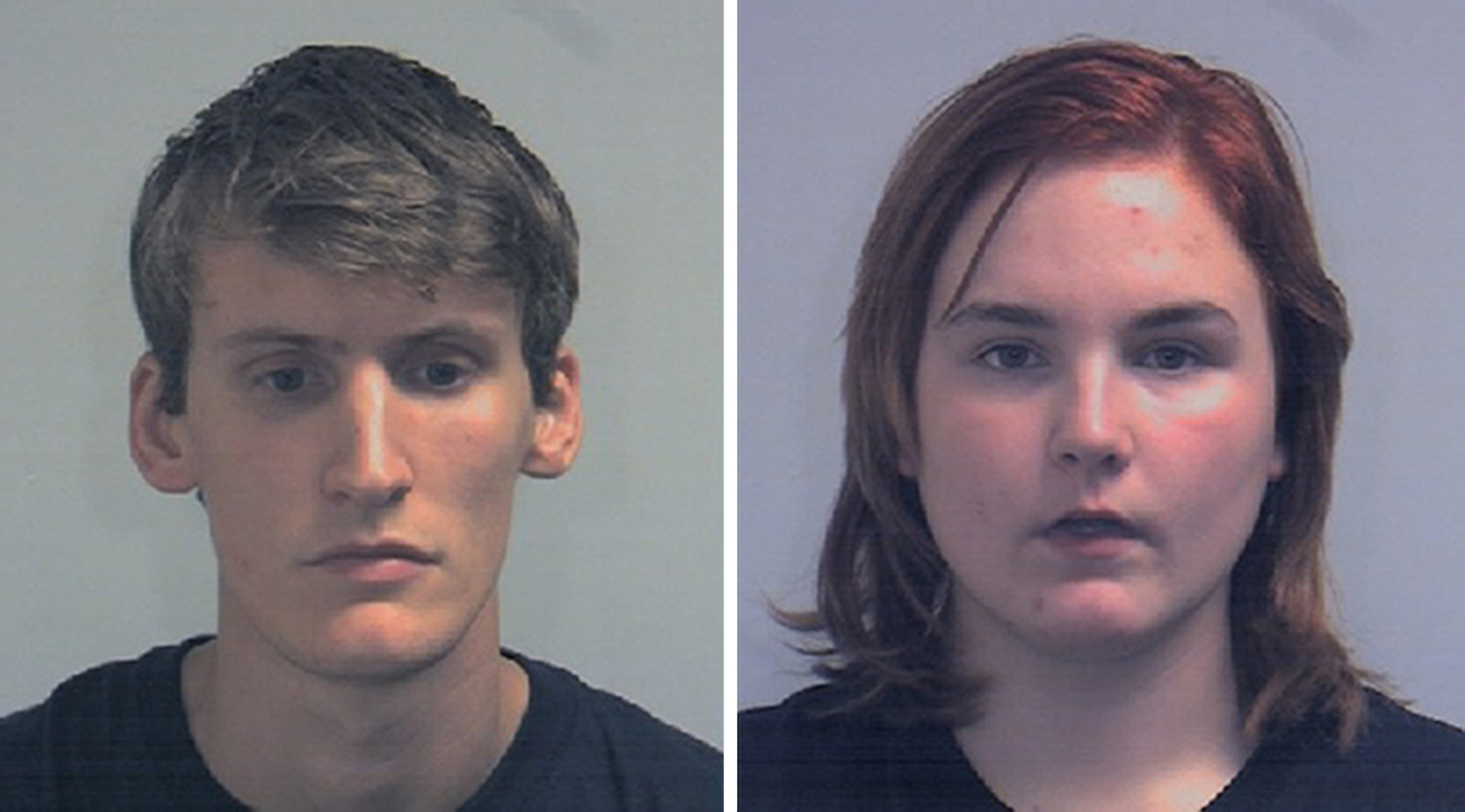 A judge said Christopher's wider family may never know exactly how he died as Larkin refused to give evidence at his trial and the child's mum tried to cover up what happened.

But Larkin was convicted of manslaughter after a jury heard how he violently shook the helpless baby, causing fatal brain injuries in September 2014.

One witness demonstrated to the court how Larkin had shown her what he did to the child, and the judge said it would be "very difficult to erase that graphic image from our memories".

Mrs Justice Andrews, sentencing him today, said: "It was not the action of man gripped by panic, endeavouring to save a life, but the action of man who had been driven by anger, frustration, exasperation, or combination of all three, to completely lose his self control". 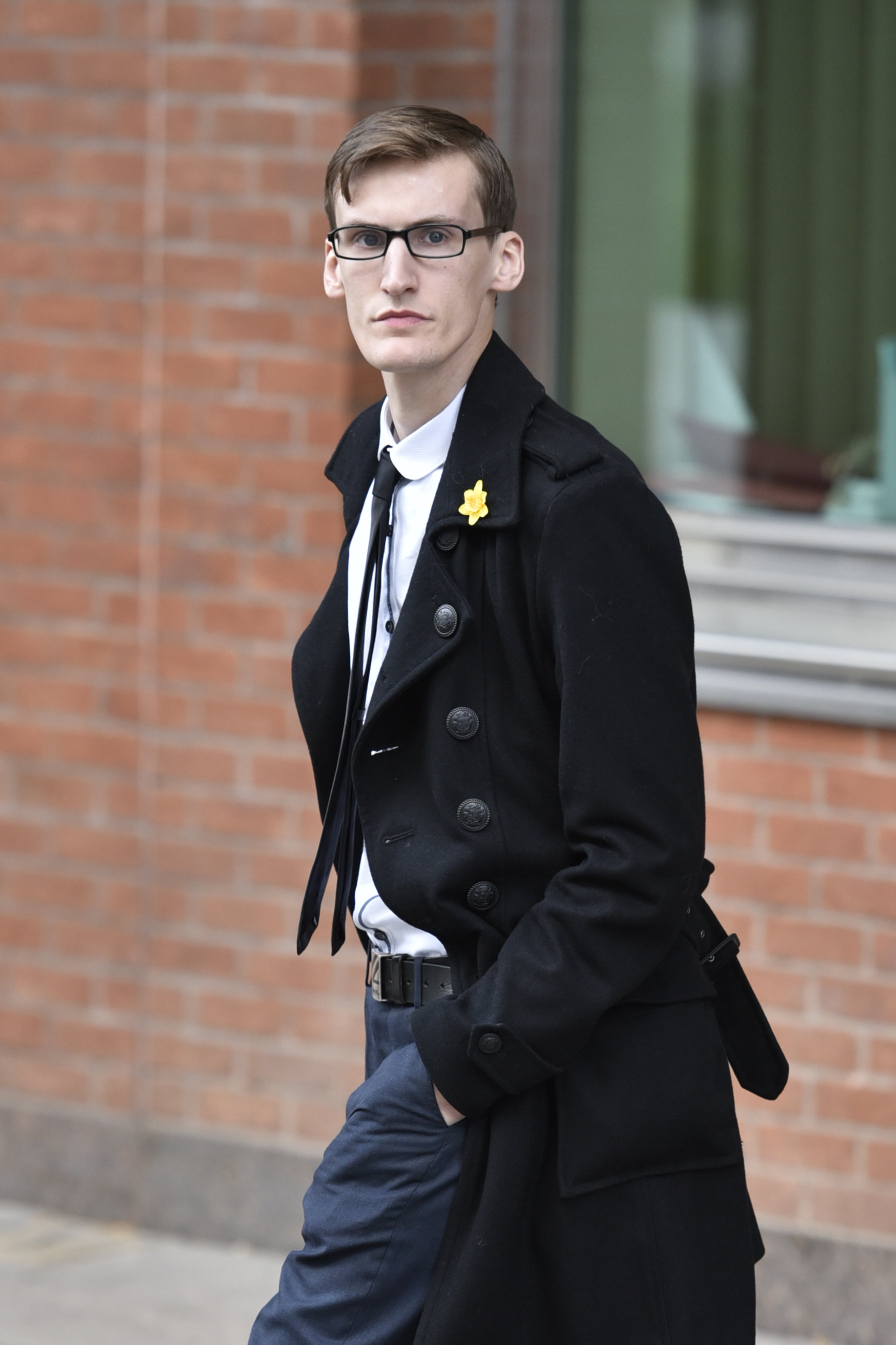 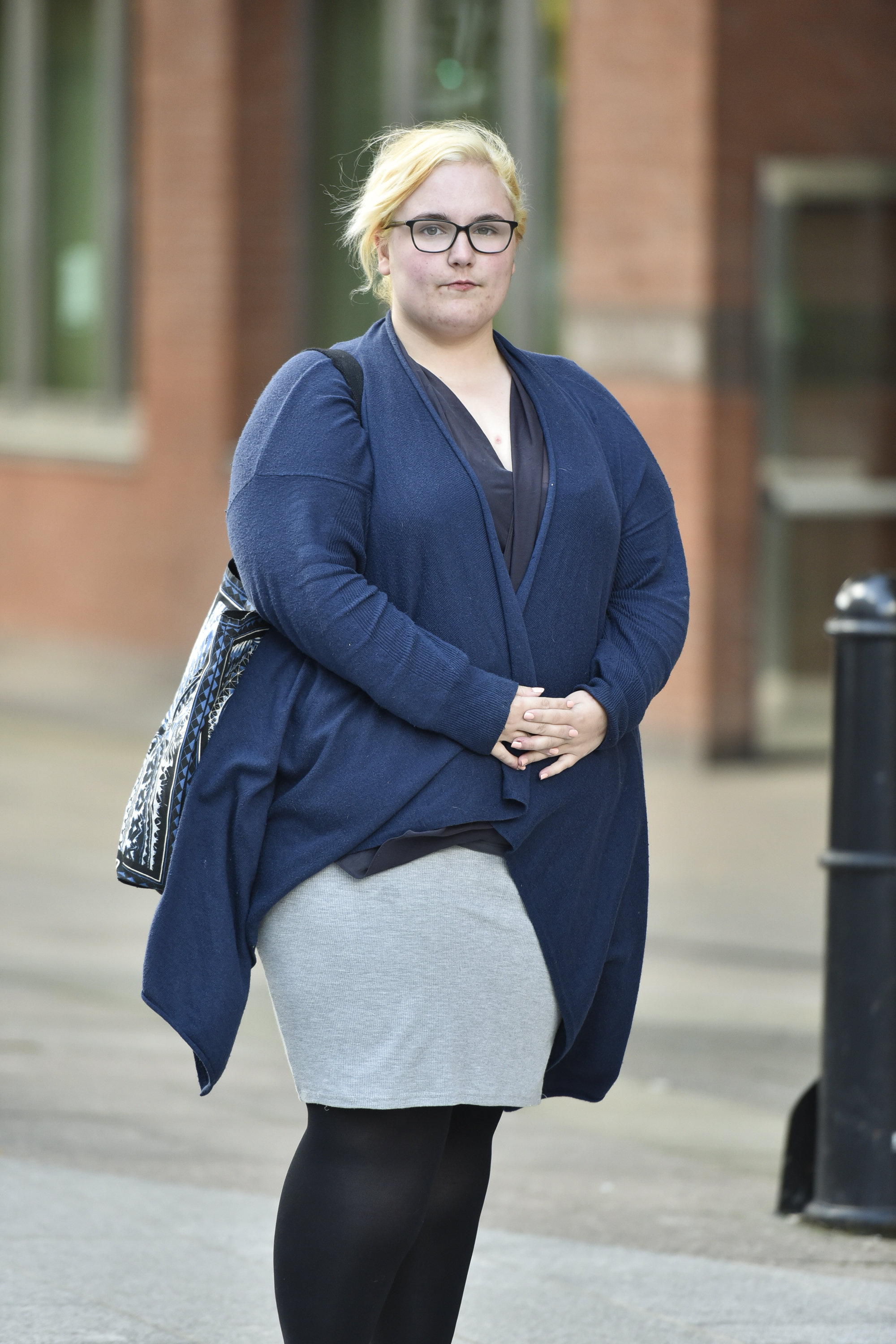 The court heard downtrodden Larkin doted on baby Christopher, who had his surname even though he was not his biological father, and was a "kind, loving and caring" step-parent.

But he killed the youngster after being treated by Ostle as her "lap dog", the court heard.

Mrs Justice Andrews said neighbours described Larkin as "not quite the full shilling" and "childlike", adding: "This is, by any standards, a most unusual case."

She said the "most extraordinary feature of the case" was the relationship between Larkin and Ostle.
Larkin cleaned the house, did most of the childcare and was the butt of Ostle's belittling comments.

He suffered a black eye at Ostle's hands and he was so afraid of confrontations with her that he once hid in a cupboard and, on an another occasion, in a visiting handyman's van.

The judge said: "There is no doubt that Laura was the dominant partner in the relationship from the outset and that, not to put too fine a point on it, she made use of you." 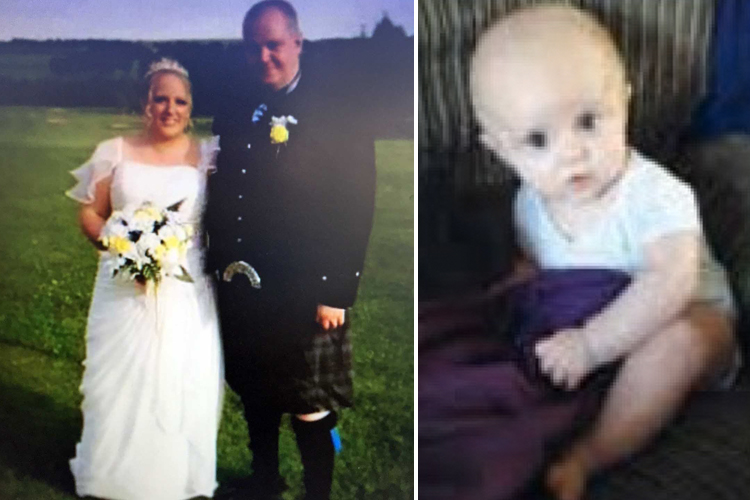 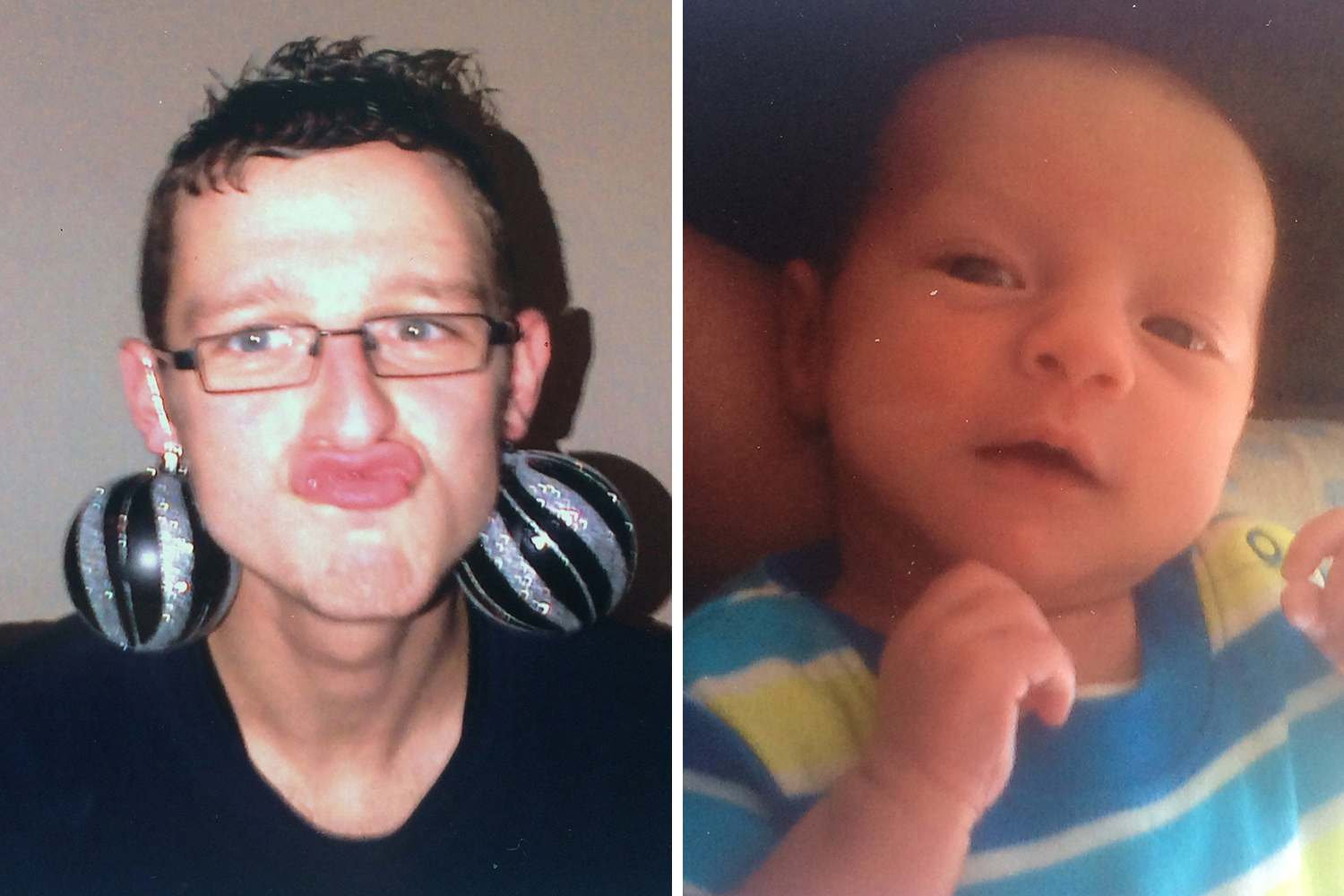 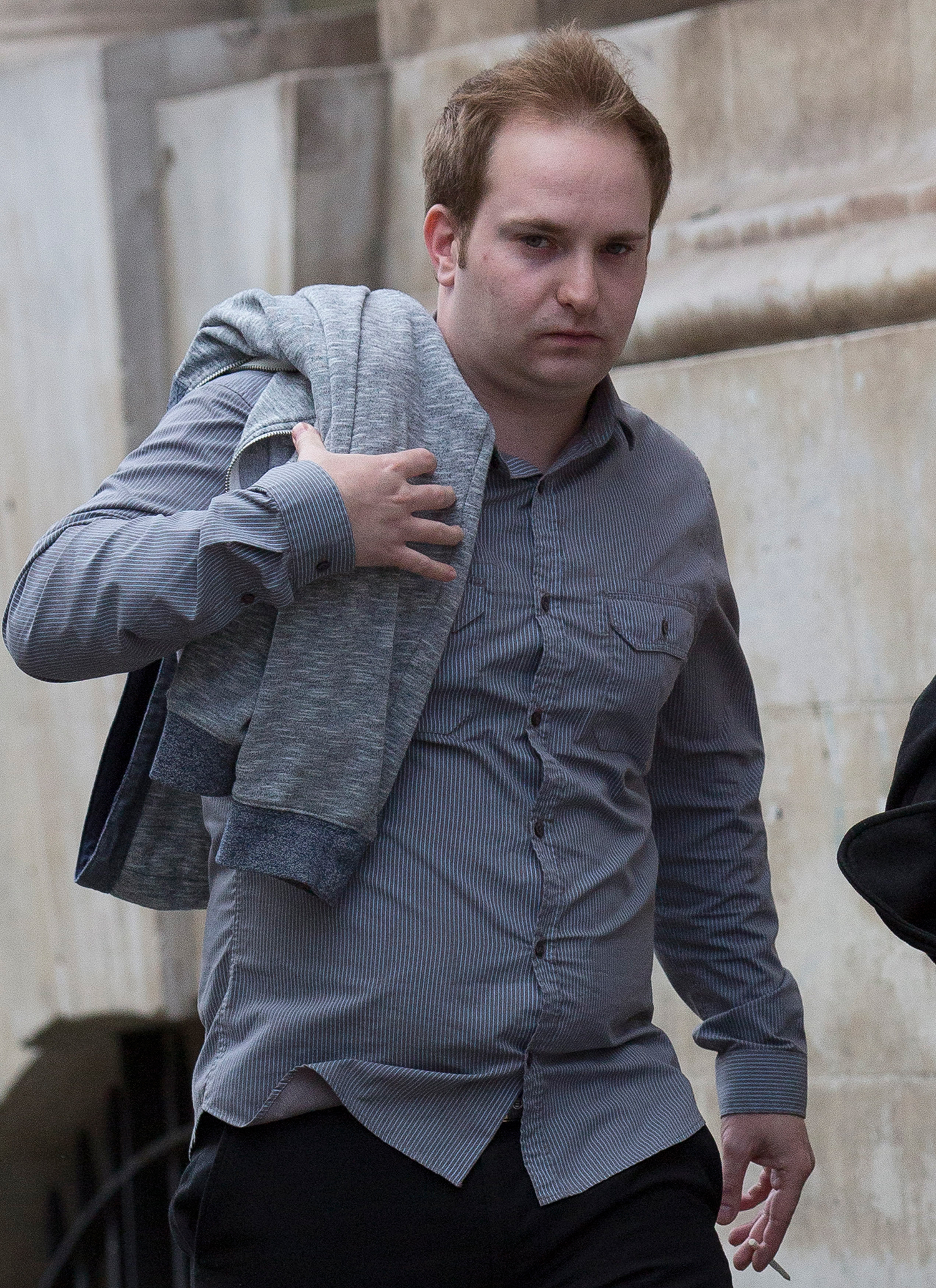 'Controlling' father, 25, 'shook his baby son to death after getting frustrated at his crying' 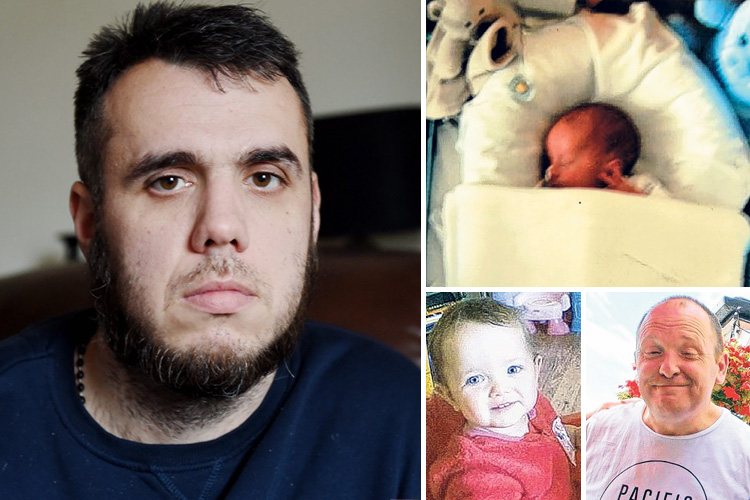 The judge added Larkin was also "extraordinarily tolerant" of relationships Ostle had with other men, including one who stayed the night at the house they shared in Doncaster, South Yorks.

She told Larkin: "You tolerated her bringing him back to the house and his staying overnight in her room and were civil to him when you met."

She went on: "Indeed, shortly before 6am on the morning that Christopher was injured – possibly while you were sitting in bed next to her feeding the baby, though you could have been downstairs preparing his bottle – Laura was continuing to engage in flirtatious texting with a man she had never met."

The court heard Ostle had been diagnosed with an attachment disorder but the judge said to Larkin: "It does not account for her treating you like a doormat."

Jurors heard how Larkin may have discovered a letter penned to Christopher's real dad and just "snapped", but it is not known if he actually read the letter or not.

The court also heard that the couple were heard in the back of a police car “getting their story straight” and cruel Ostle even texted Larkin from the ambulance to make sure their tales matched up. 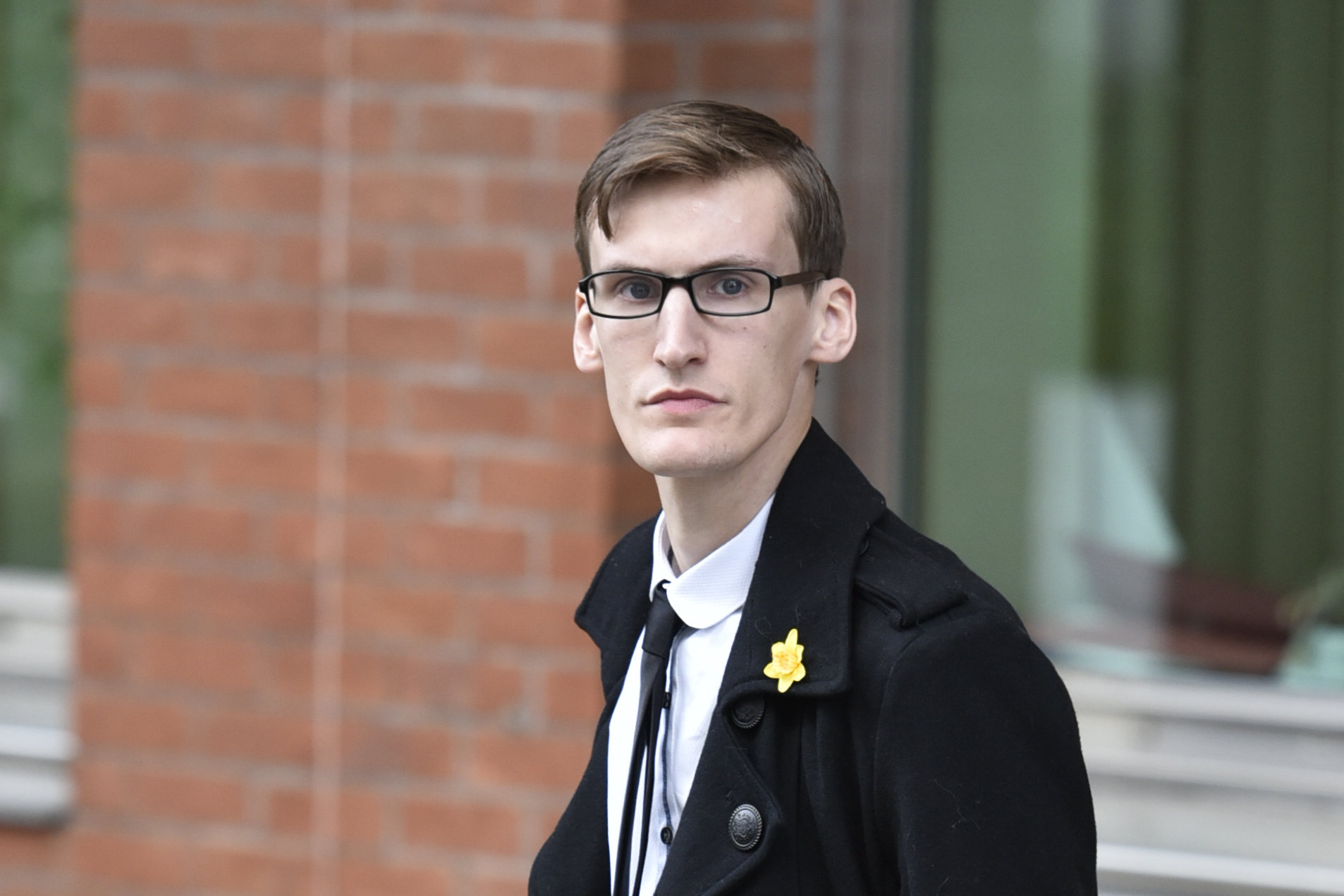 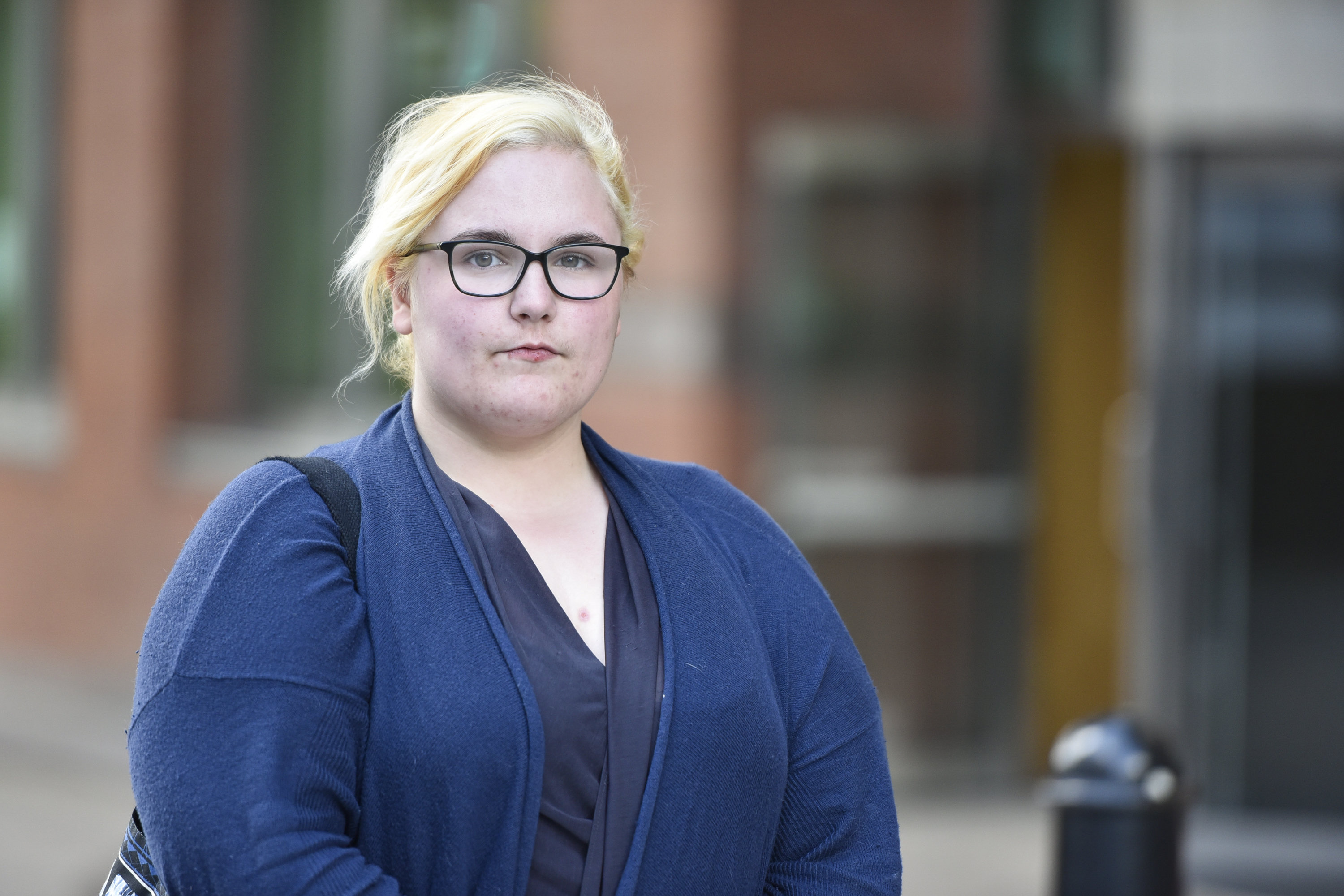 Larkin and Ostle were both found guilty of perverting justice and conspiracy to pervert the course of justice.

Ostle was jailed for 18 months alongside Larkin on Monday.

Detective Chief Inspector Dave Stopford said after the hearing at Sheffield crown court: "The sentences passed today can never bring back the young life that was taken, but I am pleased that both Larkin and Ostle are behind bars.

"This has been a lengthy and upsetting investigation for all concerned and I repeat my thanks to the members of the jury, who had to sit through weeks of distressing medical evidence and to the officers in this case, who have worked tirelessly to get justice for the young victim."

How the real Goodfellas mobster was a bigamist in witness protection