LISBON (Reuters) – The crew of Venezuelan oil tanker, the Rio Arauca, that has been stuck in the middle of the river Tagus in Lisbon for nearly two years due to unpaid debt, is set to be dismissed, managers Bernhard Schulte Shipmanagement (BSM) said on Thursday. 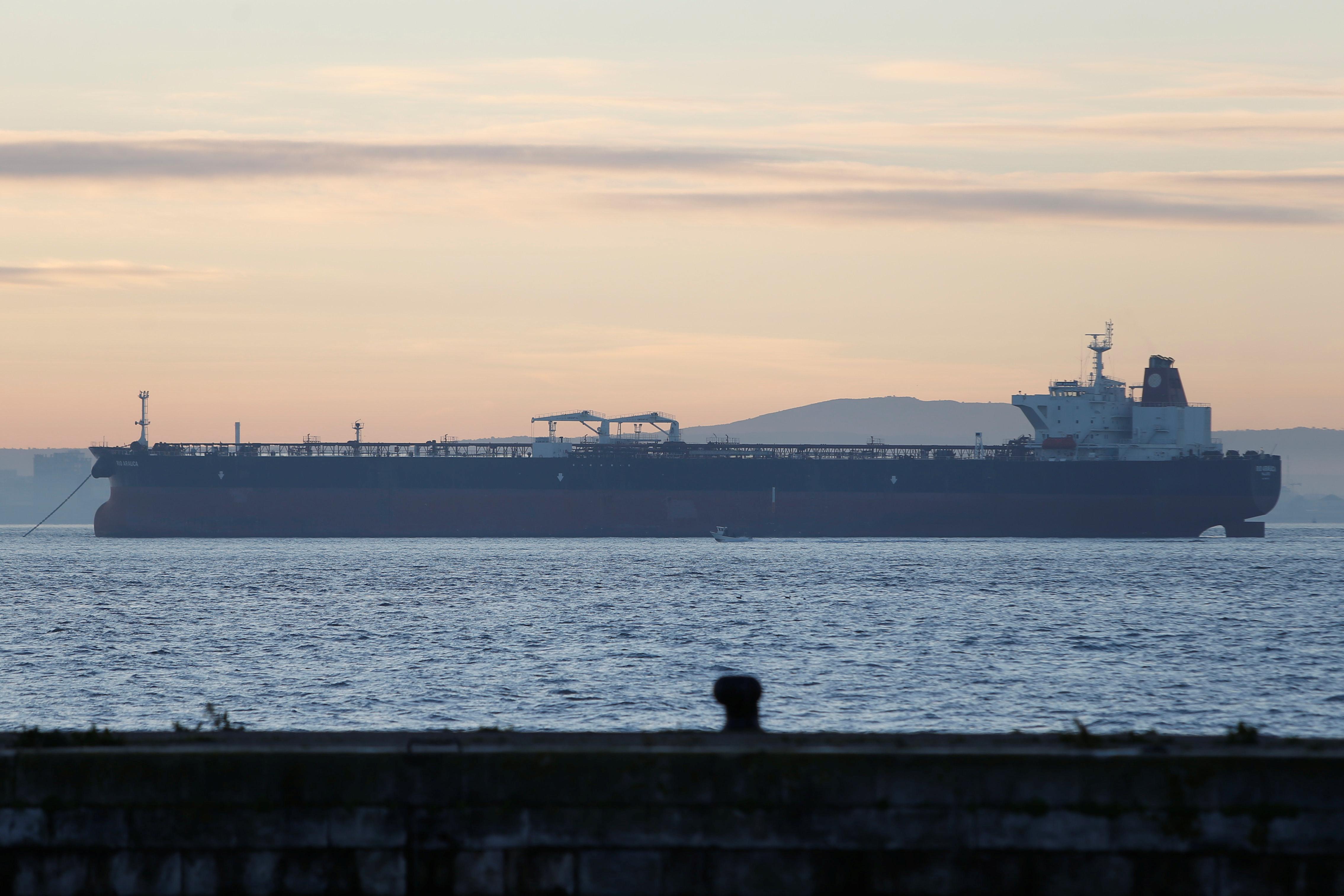 BSM also said in a statement sent to Reuters another Venezuelan tanker, the Parnaso, which is in dry dock at the port of Setubal, south of Lisbon, will also have its crew removed later this week due to a lack of payment from owners PDV Marina, a subsidiary of Venezuela’s state-owned oil company PDVSA.

Lisbon’s maritime court ruled to take possession of the Parnaso last August. Both vessels are under BSM management.

The amount owed by PDV Marina to BSM globally is at least $15 million, according to a source at the company and a document seen by Reuters.

BSM said the Rio Arauca arrived in Lisbon in May 2017 but has been inactive and unable to dock since then.

“BSM, as the manager for Rio Arauca, has operated a crew rotation, maintaining sufficient manning levels aboard to ensure the vessel’s safety and security while at anchor in the Tagus for the past 21 months,” BSM said, adding that the vessel was securely at anchor.

Legal responsibility for the vessel now sits with the arresting parties, it said.

The port authorities in Lisbon and Setubal declined to comment on BSM’s intention to remove the crews.

Lisbon’s Port Authority (APL) said Rio Arauca had entered the port with a cargo of crude for the local oil firm Galp Energia, but later Portuguese navigation company Navex declined to continue to be the tanker’s agent. The tanker was then subject to “successive arrest orders”, APL said.

APL filed a petition against the ship owner PDV Marina in April 2018 over accumulating monthly charges of 200,000 euros. APL said PDV Marina owed it a total of 1.7 million euros as of the end of last year.

In August 2018 another arrest order was issued by bunker fuel broker Amoil. BSM said that Amoil secured a maritime lien on the vessel claiming an unpaid debt by PDV Marina.

Various tankers with Venezuelan crude around the world have been arrested by authorities or otherwise prevented from leaving because PDVSA has not been able to pay for hull cleaning, inspections, and other port services.