Facebook could be a ‘threat to democracy’ unless it is properly controlled and regulated, warns ex-GCHQ boss 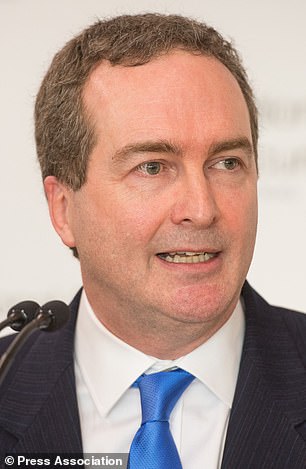 Facebook could be a threat to democracy unless it is properly regulated, a former head of GCHQ warned today.

Robert Hannigan said Facebook was not a ‘fluffy charity’ providing free services to users, but rather social media firms were trying to ‘squeeze every drop of profit’ out of personal data.

The former intelligence chief was sceptical about whether tech giants could reform themselves and suggested new laws may be required.

Asked if Facebook was a threat to democracy, Mr Hannigan told BBC Radio 4’s Today: ‘Potentially yes, I think it is, if it isn’t controlled and regulated.

‘Frankly, some Facebook executives have conceded that it needs regulation.

‘But these big companies, particularly where they are monopolies, can’t frankly reform themselves. It will have to come from outside.

‘The EU is already talking about doing it and I’m sure others will follow.’ 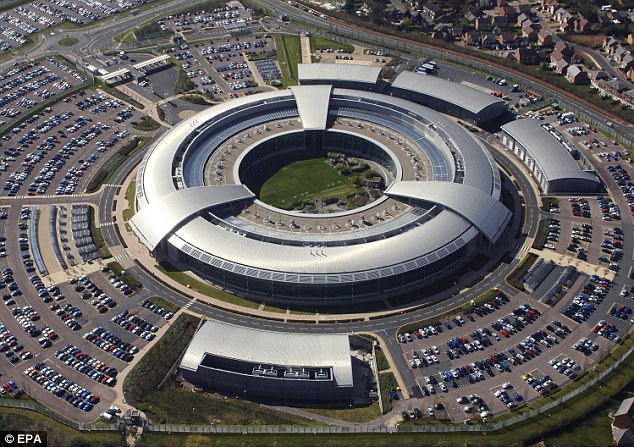 Mr Hannigan is the former director of GCHQ, which is based in Cheltenham

On Wednesday, a House of Commons select committee published more than 200 pages of Facebook internal documents, including emails between key staff members, which had been seized as part of its inquiry into fake news.

The documents had been gathered by software firm Six4Three as part of its legal battle with the platform.

The Digital, Culture, Media and Sport (DCMS) Committee said the files appear to show Facebook offering special deals to some developers – including Netflix and Airbnb – to gain special access to the data on a user’s friends, even after platform changes introduced in 2015 restricted such practices.

Facebook said the cache of documents published about its business tells ‘only one side of the story’. 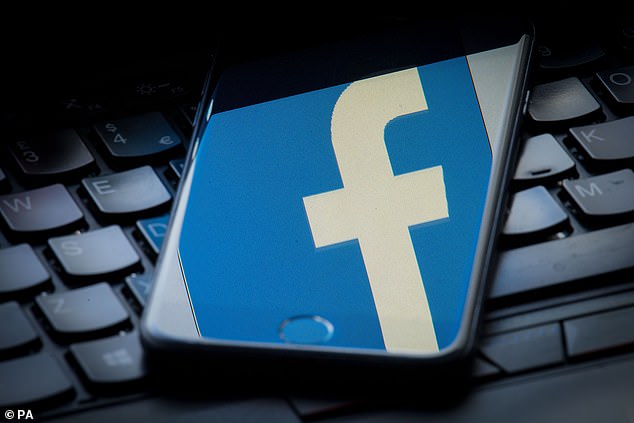 ‘It is a very hard-headed international business and these big tech companies are essentially the world’s biggest global advertisers, that’s where they make their billions.

‘So in return for the service that you find useful they take your data and as these emails show they squeeze every drop of profit out of it.

Fake news and hate: What are the accusations against Facebook?

Facebook is facing allegations from all over the world that it has been used to spread ‘fake news’, interfere with elections, and peddle hate.

It is also facing hugely damaging revelations of privacy data breaches among its accounts. Here are some of the controversies it has been embroiled in:

Facebook has come under the spotlight amid claims that Russian accounts used the platform to spread ‘fake news’ during the 2016  Brexit referendum.

In America, Russians accounts have been accused of using Facebook to harm Hilary Clinton’s prospects of being elected over Donald Trump.

In the UK, some have claimed that misleading information was used to promote Brexit in the run up to the 2016 referendum.

The data of around 87 million Facebook users was harvested by the company Cambridge Analytica (CA).

It has been claimed CA used the information to assess peoples’ personalities and come up with political strategies to sway voters to back Brexit and Donald Trump.

Spread of extremism and hate

Facebook has been repeatedly criticised for not being quick enough to take extremist content down from its site.

Critics have warned that Facebook has become a safe haven for extremists who peddle hate and try to recruit jihadis to kill and maim.

Asian woman, 76, turns tables on attacker, sends him to hospital

How to spot the difference between coronavirus and a common cold