THE family of a "vibrant" dancer fatally knifed by her boyfriend are to remember her at a party-themed funeral.

Grieving relatives will gather to pay tribute to "happy and positive" Maddie Durdant-Hollamby, who was killed in a murder-suicide on August 27, later this month. 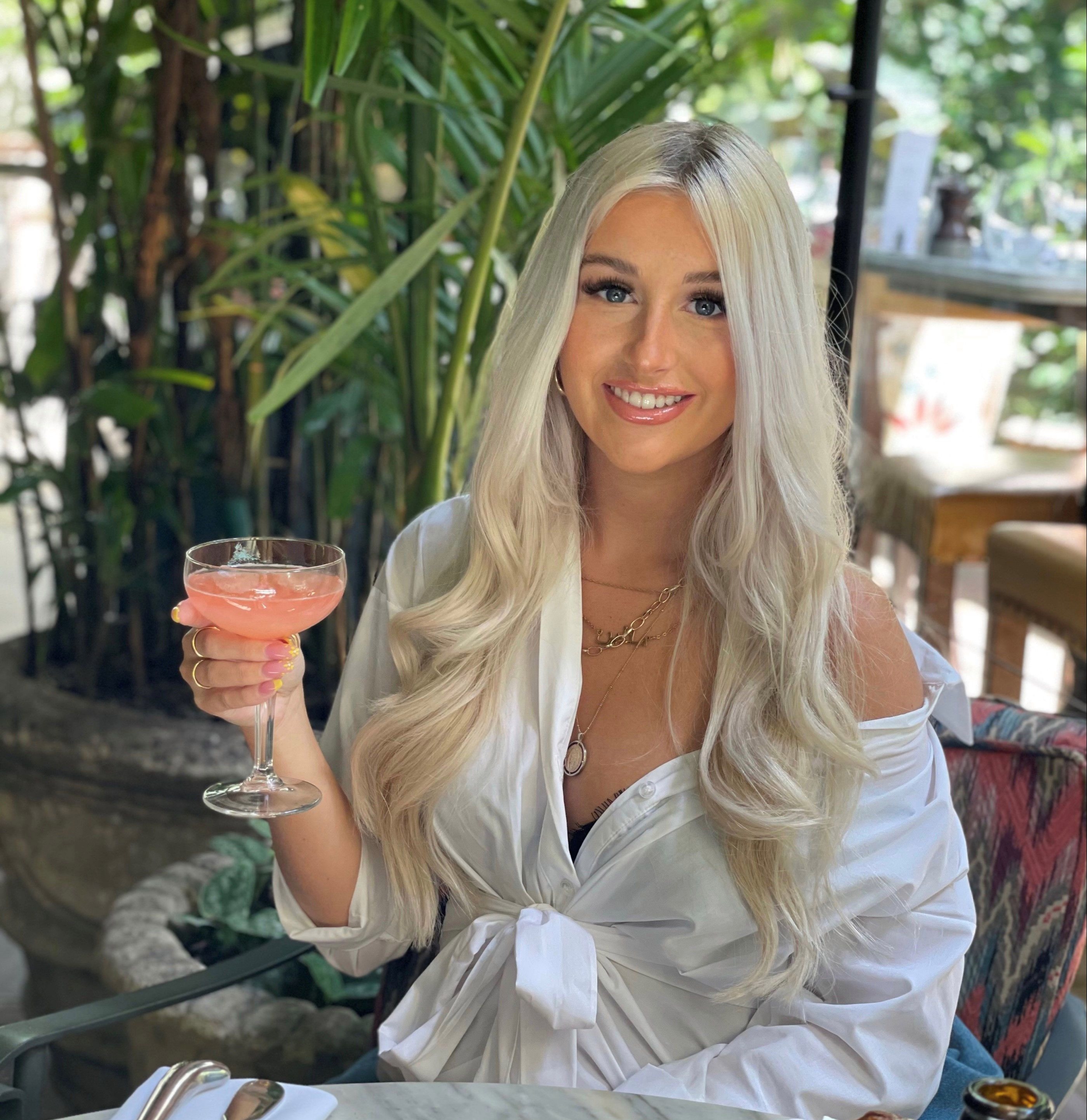 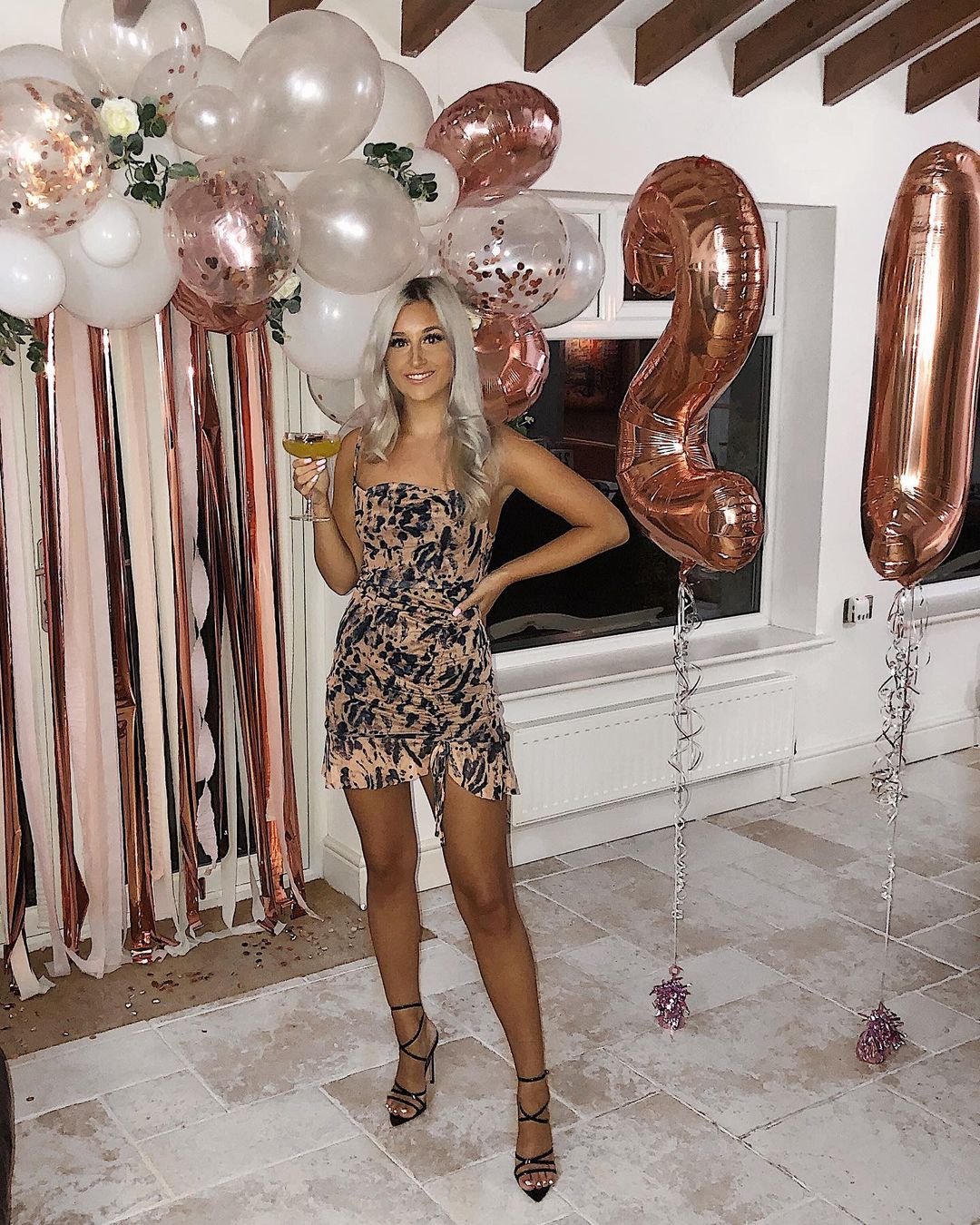 Her dad Stephen said the family had been "overwhelmed" by the number of cards, flowers and messages since Maddie's passing.

And they now wish to "celebrate Maddie's life" at a private service on September 22.

Stephen asked mourners not to wear traditional black clothing, instead urging them to "dress to impress, as if you were attending a party with Maddie".

He added: "She was a beloved member of our family and a friend and colleague to many of you and was loved by us all.

"As a family we are wishing to celebrate Maddie’s life and remember her for being the happy, vibrant and positive person that she was."

He went on to say Maddie had been "advancing quickly" in her career in the construction industry and requested donations to be made to Construction Youth Trust, which helps young people overcome barriers in the sector.

Following the emotional service, there will be an evening party to further commemorate Maddie's life.

The young dancer's body was discovered in Kettering, Northants, following a report of concern for her welfare.

She had been stabbed in the chest by boyfriend Ben Green, who then killed himself.

Tragically, her dad Stephen had to identify her body, a brief inquest was told.

Dad-of-three Green is thought to have been dating marketing executive Maddie for around a year after meeting at work.

It is understood they had discussed splitting up before the horror.

Former friends have described Green as a "woman-hating sex addict" who bragged about bedding hundreds of lovers — many in their teens — in rented houses across the country.

One said Green targeted his conquests in a "chilling and calculated" manner — and had no respect for the women whom he treated as his "property".

'OUR HEARTS ARE BROKEN'

Police confirmed Maddie's death was being treated as murder and no-one else was being sought in connection with the killing.

Her family previously paid tribute to her, describing her as "beautiful".

They said in a statement: "We are absolutely devastated at the loss of Maddie, our beautiful daughter, sister, granddaughter and niece.

"Our hearts are broken and we cannot begin to imagine life without her. The shock and pain we are feeling is indescribable.

"She was a beautiful person both inside and out, who loved nothing more than spending time with her family and friends.

As a family we are wishing to celebrate Maddie’s life and remember her for being the happy, vibrant and positive person that she was

"Maddie was a kind, caring, thoughtful young woman, who touched the lives of everyone she met.

"A talented dancer, her creative talent continued through school and into her career in marketing.

"Her life has been sadly cut short just as her career was blossoming.

"Our thoughts are with everybody who knew and loved Maddie as much as we did." 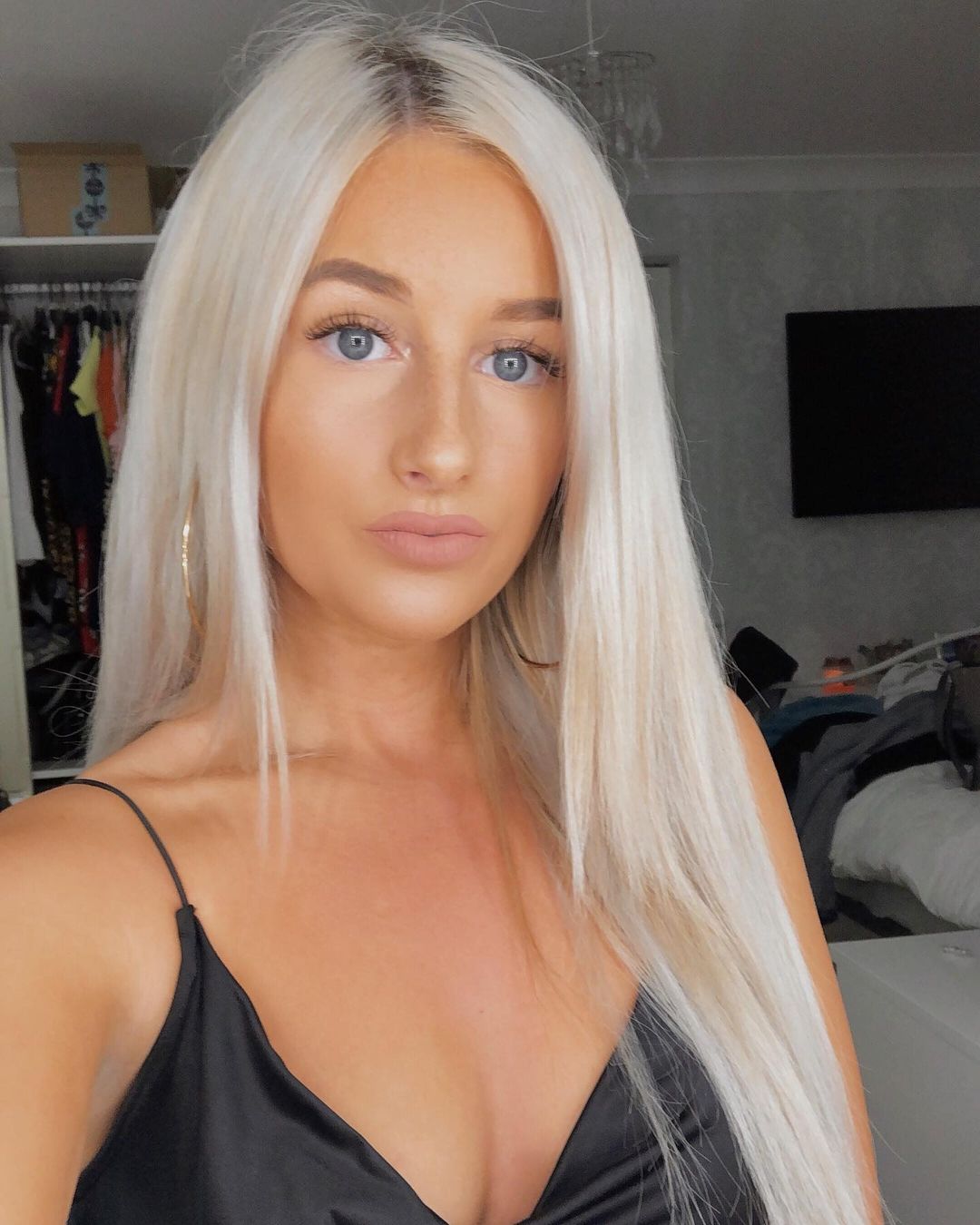 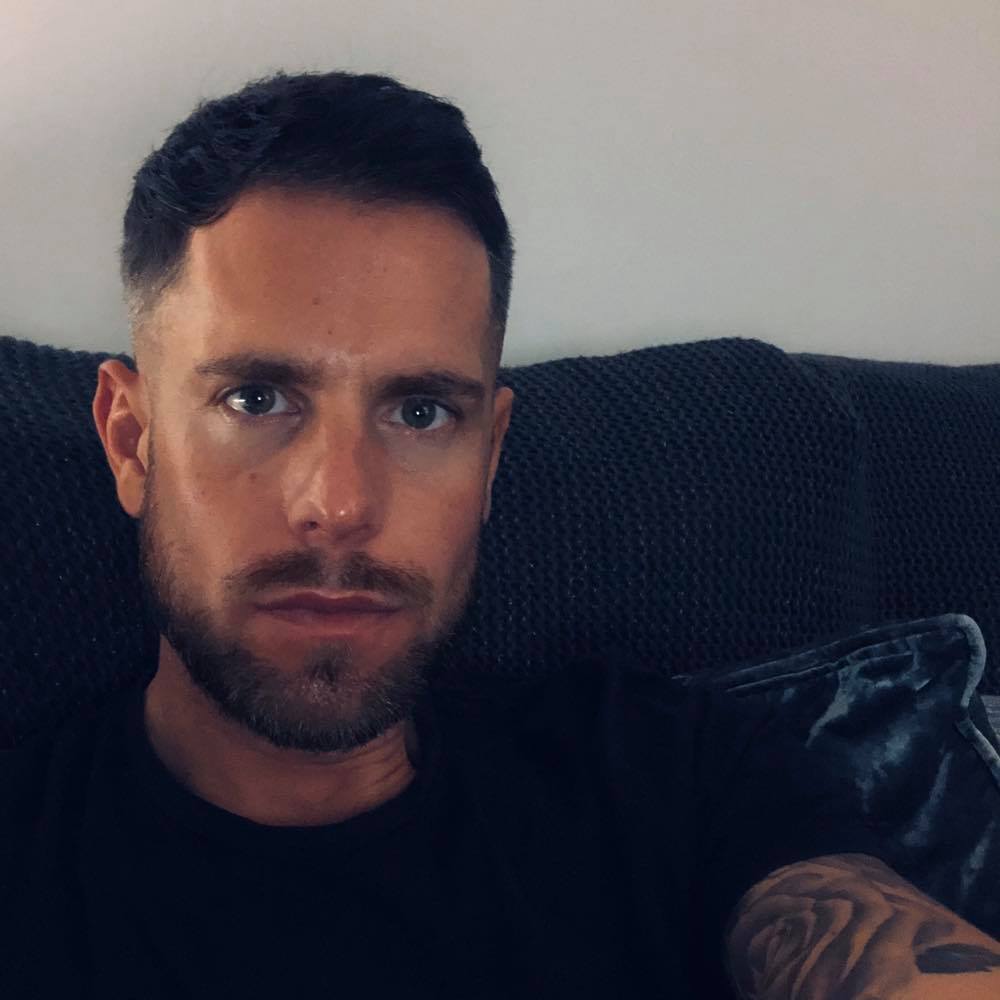 NYC Council could be working online due to coronavirus, Johnson says

When do hedgehogs hibernate for the winter?