A FAMILY who used a charcoal grill to heat up their apartment were hospitalized on Monday afternoon with carbon monoxide poisoning.

The family of six with four children who were five to 10 years old reportedly burned the fire for about four hours, according to the Cy-Fair Fire Department in Texas. 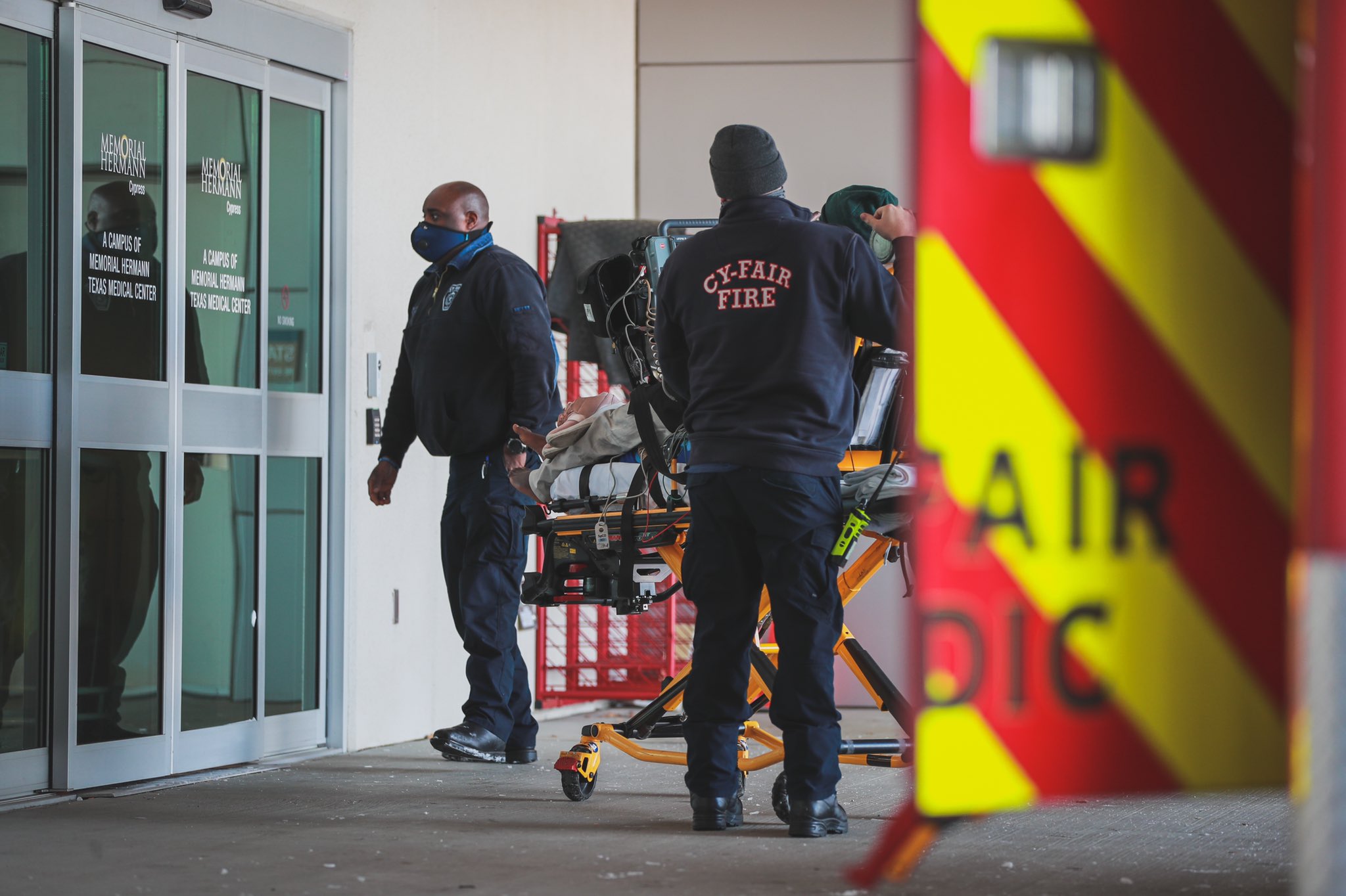 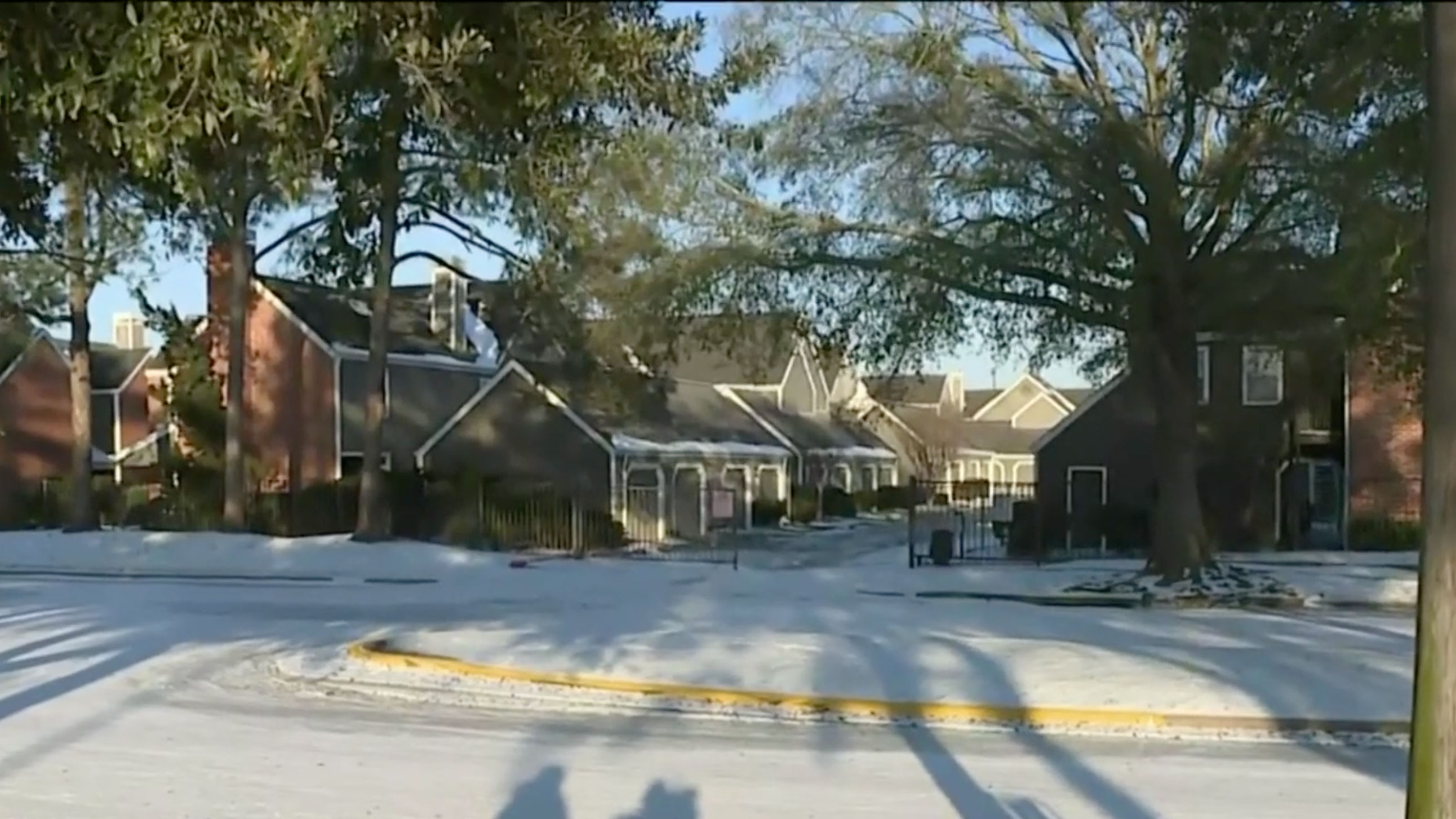 All the family members, who live on Easton Commons Drive in Houston, were transported to a hospital, according to KPRC.

One child and one adult were in critical condition at Memorial Hermann Cypress Hospital.

Many households in Houston lost electricity as the city experienced its coldest day in more than three decades. 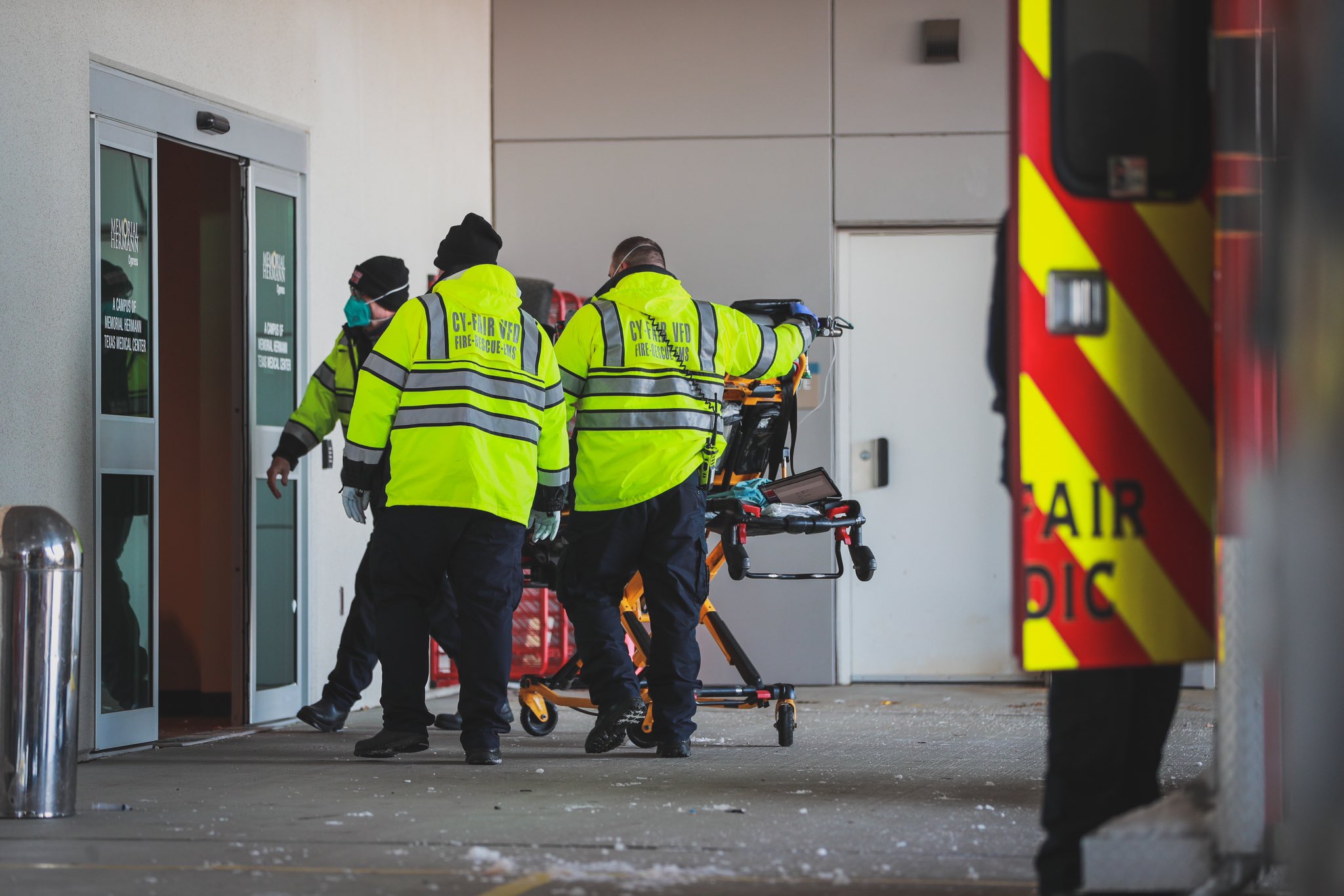 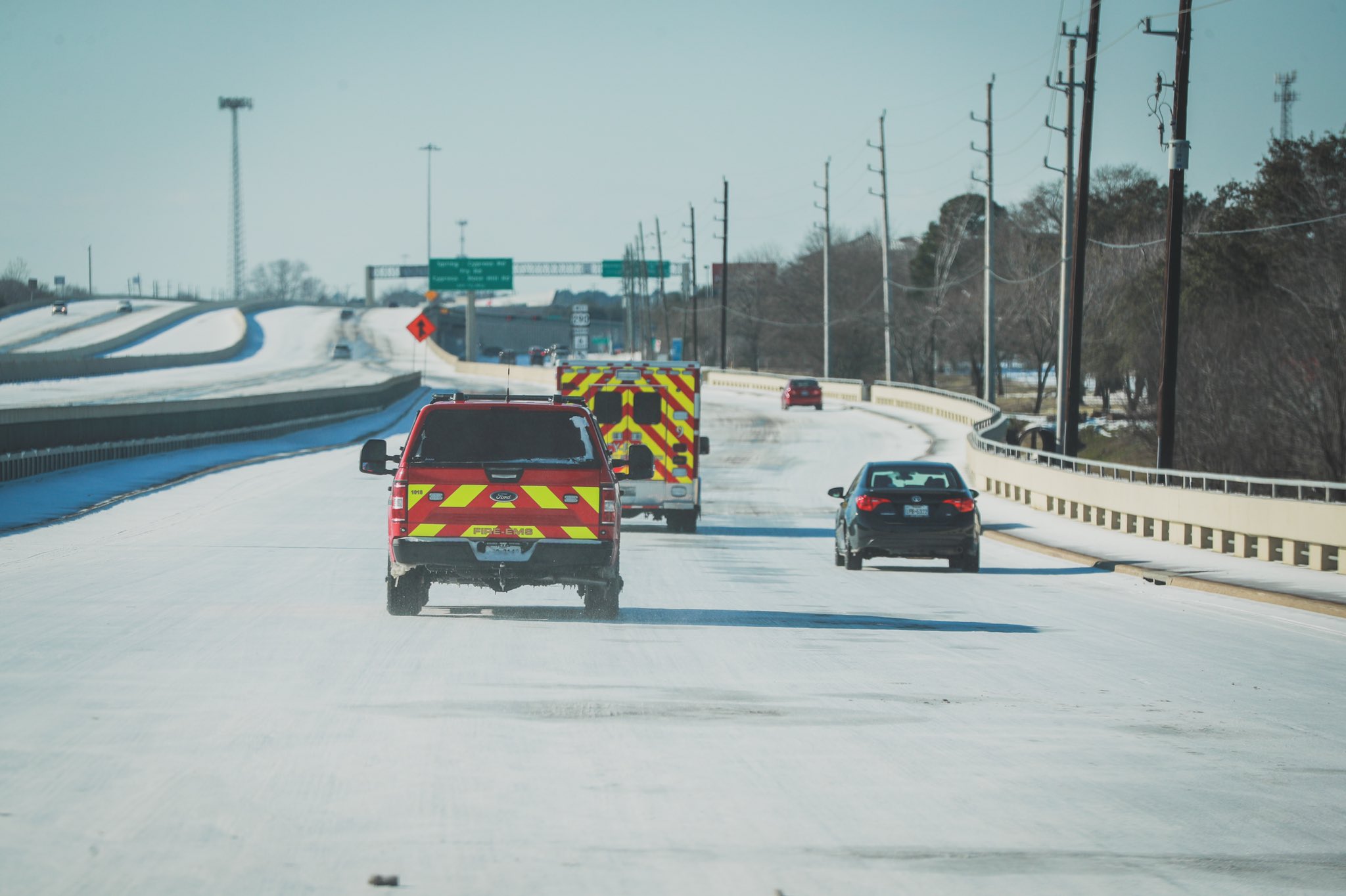 Authorities urged families snot to use their grill or oven to try to stay warm.

“Please remember to never heat your home with a grill or oven,” the Cy-Fair Fire Department tweeted.

The fire department also reminded families to “never run a generator or grill inside your home” because “these produce carbon monoxide, which is a deadly, colorless and odorless gas.” 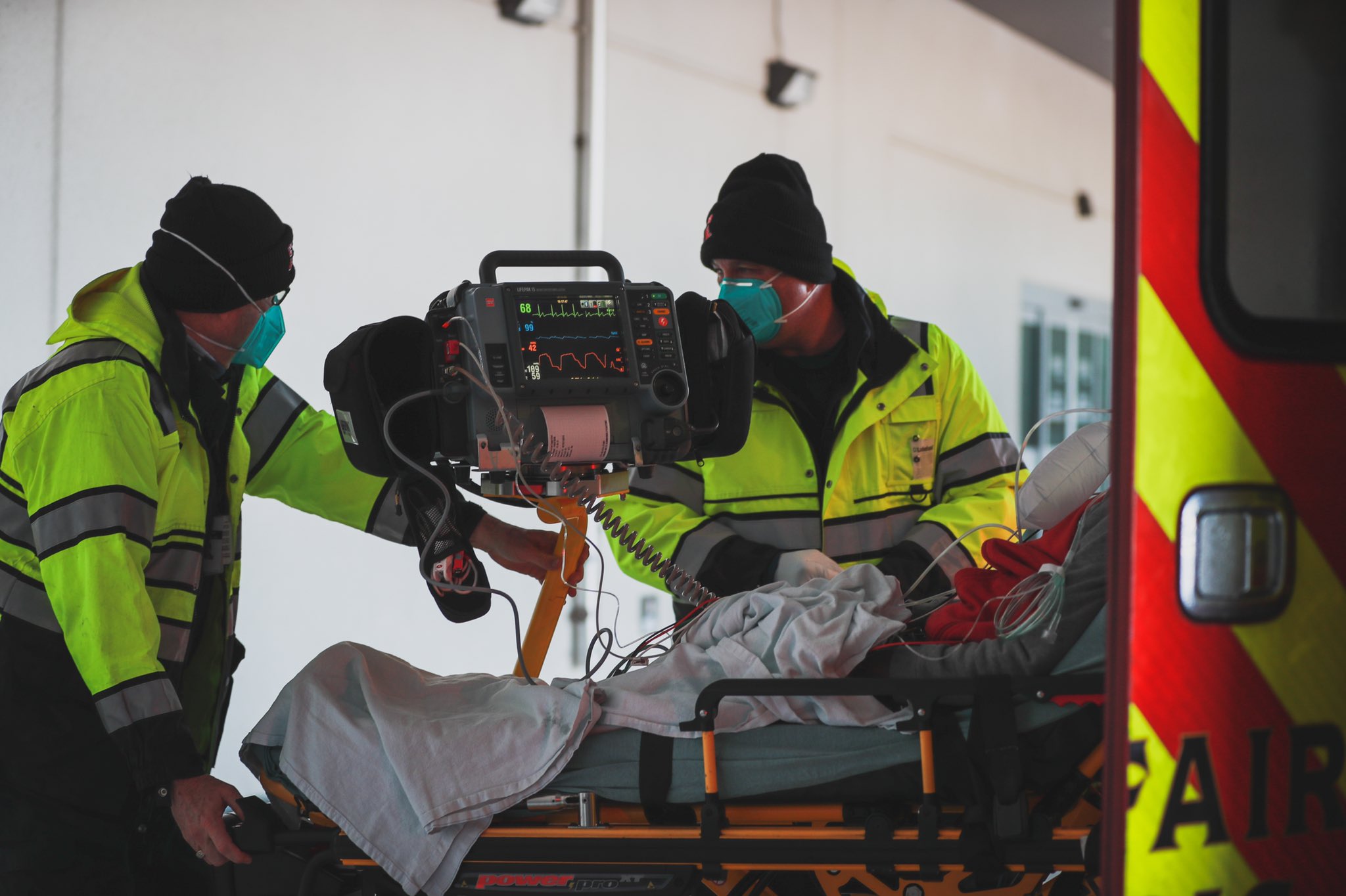 On Sunday, the fire department tweeted that its crews were responding to multiple traffic accidents in the area due to the extreme weather.

The department advised residents to avoid driving or walking on ice and to stay inside for the following 72 hours.

Last week, a massive pileup of at least 133 vehicles on Interstate 35 in Fort Worth lead to six deaths.

The Dallas-Forth Worth area experienced light freezing rain as well as sleet that formed about one-tenth of an inch of ice.

At least 65 people sought medical attention after the crash on Thursday morning.

Footage of Kobe Bryant's daughter playing basketball before they died