Chicago mayor to bolster police budget ahead of upcoming election

The United States experienced a nearly 30% jump in homicides in 2020 compared to the previous year, according to FBI figures released Monday, which made for the largest single-year increase in killings since the agency began tracking crimes.

More than 21,000 homicides were reported last year, 4,901 more than in 2019, the biggest leap since the 1960s. Overall violent crime – which includes homicides, rape, robbery, and aggravated assault – increased by 5.6 % and property crimes dropped by nearly 8%, according to FBI data. 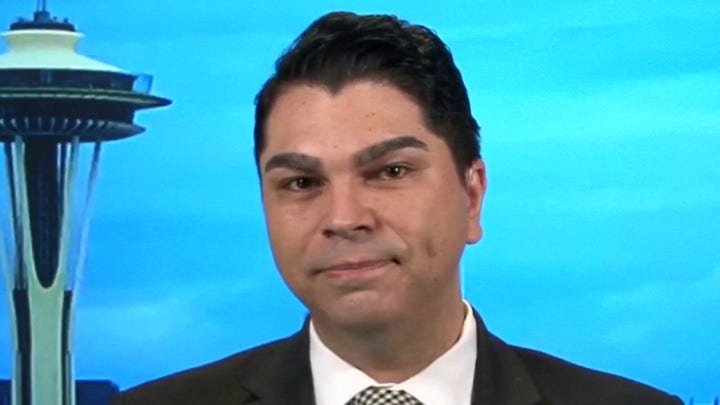 The jump comes as several cities are seeing record spikes in gun violence after decades of declines in violent crime. The report showed most of the violence involved firearms. About 77% of reported murders were committed with some sort of gun. Firearms sales soared during the pandemic but it was not clear if there was a direct connection to the crime surge.

The FBI report does not detail why the significant jump in murders occurred, which coincided with the COVID-19 pandemic and the massive wave of protests and backlash against law enforcement following the death of George Floyd by police in Minneapolis.

Experts and criminologists have previously cited societal changes caused by the pandemic and mental stress as many were forced to stay together indoors for longer periods of time amid financial uncertainly as lockdowns began.

Other factors include victims being hesitant to contact or engage with authorities over a lack of trust and police officers pulling back from their duties over fears of public scrutiny, Justin Nix, an associate professor of criminology and criminal justice at the University of Nebraska in Omaha, told Fox News.

A third component is more people carrying guns, which could lead to a greater number of killings, he said.

“To the extent that those offending populations perceive all of this stuff going on and felt emboldened then that’s bad news from a public safety standpoint,” Nix said. “I think it’s just all of this stuff added up and it’s the perform storm.”

While many cities such as New York, Chicago and Washington D.C., saw the number of killings increase last year, the figures were still far below what they were in the 1990s. In New York, the city experienced 462 murders in 2020, compared to 319 in 2019.

However, the city recorded 2,262 killings in 1990, with steady declines in the years since, according to police figures. 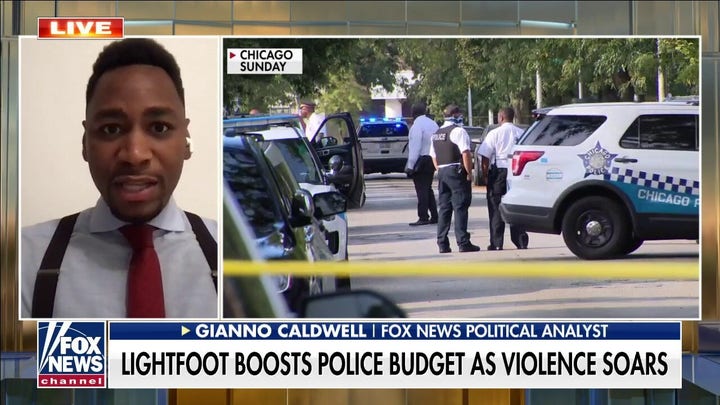 Politically, elected officials have differed on the causes of the increase in murders. Many Democrats have pointed to a lack of gun control and illegal gun sales, while conservatives cite progressive reforms in Democratic-led cities such as defunding police departments and the releasing of arrestees on bonds, which they say hamper police and local criminal justice systems.

The crime data came as the FBI is switching to a new format, the National Incident-Based Reporting System (NIBRS), amid a push to change how law enforcement agencies provide crime figures.