A FEMALE soldier was so drunk when she pulled into McDonald’s drive-thru that she tried to order a burger from the cop who was called to arrest her.

Bleary-eyed Lance Corporal Kayleigh Goodall, 33, was so sozzled she mistook the officer for one of the restaurant’s staff and requested a midnight snack. 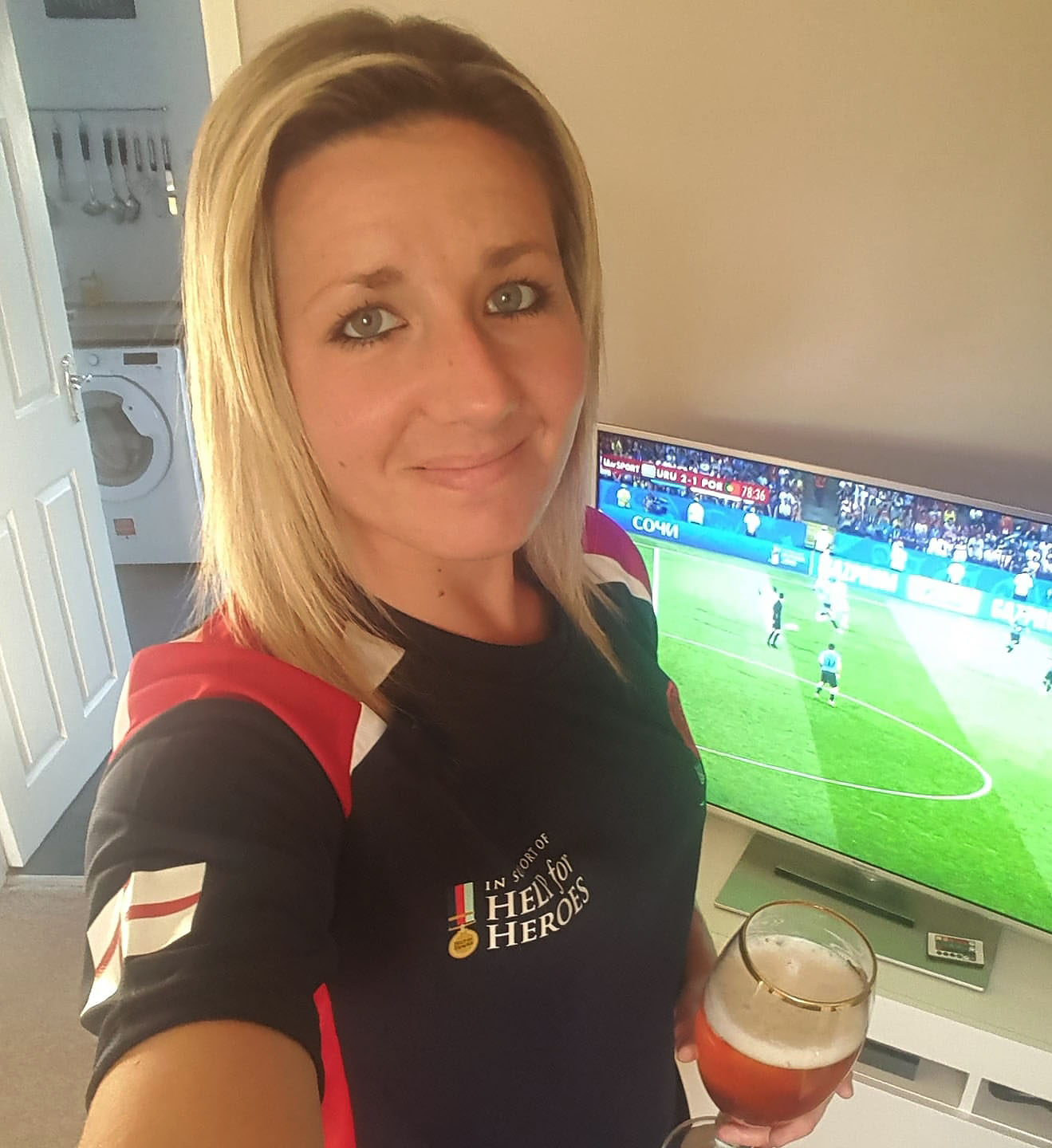 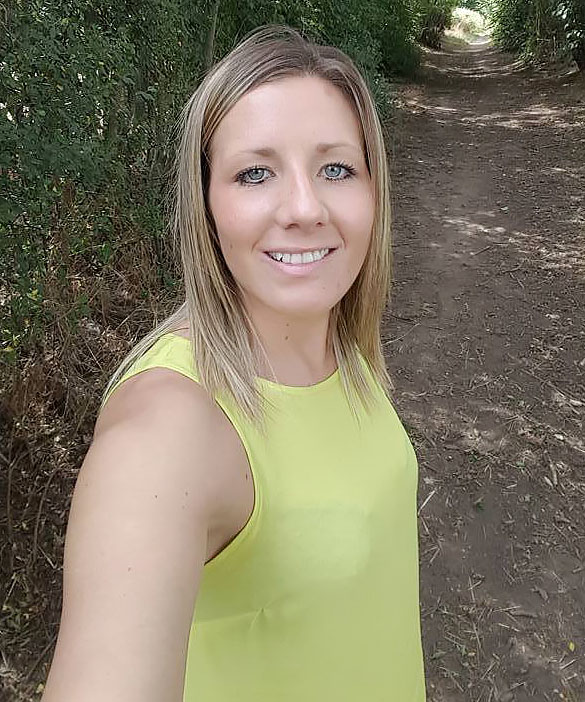 JPs in York were told the long-serving soldier had been on a boozy night out with pals and drive home despite being more than three times the limit.

She was spotted by CCTV operators at Catterick Garrison, North Yorkshire, “driving erratically all over the road” on the base.

She pulled into off-base McDonald’s drive-thru after failing to notice it was closed and cordoned off.

As she drove up to the order window a police car pulled up beside her.

The officer got out to speak to Goodall and was stunned when she started reeling off items from the menu.

"She asked to order food from the police officer before being removed from the car," said Prosecutor Kathryn Reeve.

She blew 116 micrograms of alcohol in 100 millilitres of breath. The legal limit is 35.

She admitted drink driving shortly after midnight on May 15. 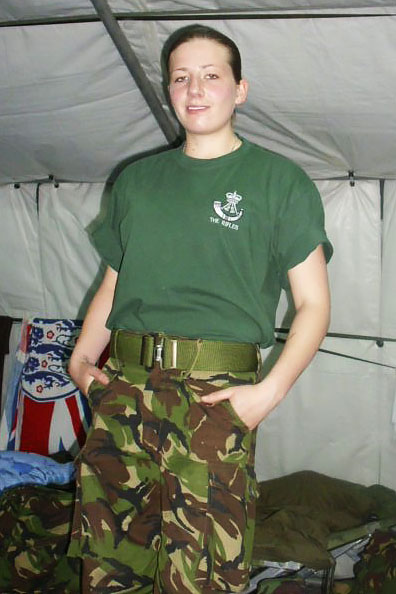 Goodall, from Hamilton Drive, Warsop, Nottinghamshire, was banned for 27 months and given a 12-month community order with £85 costs and a £95 surcharge.

The court heard that Goodall, who has been in the Army for more than 10 years, would now be carpeted by her CO.

Harry Bayman, mitigating, said she had a specialist driving and communication role in the Army, but the driving ban would mean she could no longer carry out her duties.

She would face a military disciplinary hearing.

She had been drinking in Richmond with friends and after her return to her camp at Catterick Garrison.

That had affected her judgement when she decided to drive to the McDonald's less than half a mile from her base, he added.

Being overweight or obese could increase risk of an early death by up to 50 PER CENT, says study