A FINANCE chief who stole more than £200,000 from her secondary school over seven years has been ordered to pay back less than half.

Ghislain Sharron Smithson, 52, diverted cash from the school’s bank account into her own and used it to pay for exotic holidays. 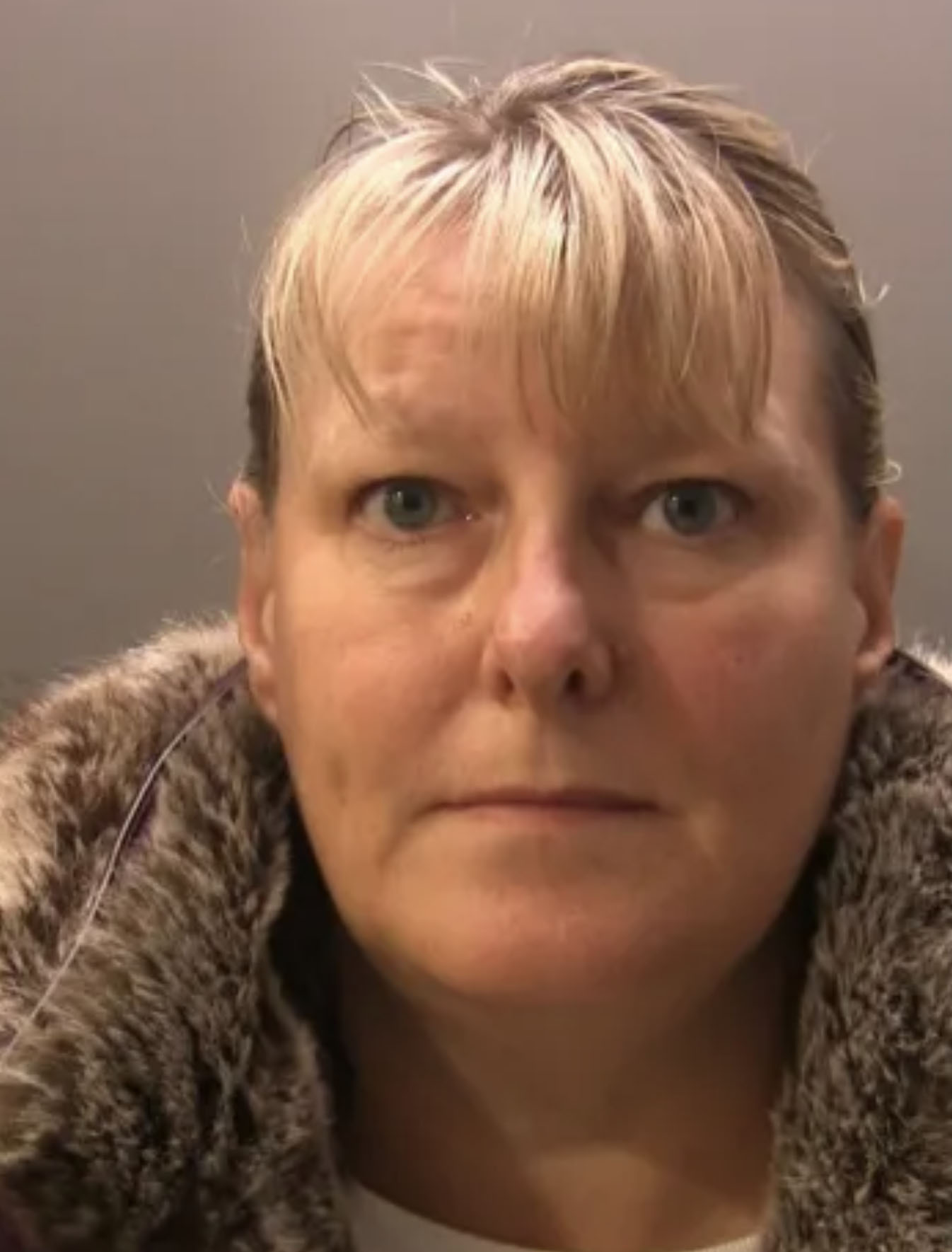 She was jailed for 32 months in December — but has now been told to pay back £76,000 to Keswick School, Cumbria, or face a further three months in jail.

Head Simon Jackson said the theft was “devastating” — adding: “Her actions took money away from some of the most vulnerable children.”

Carlisle Crown Court heard she even used the school credit card to treat herself to £30,000 in foreign currency when on holidays.

Smithson lived the high life despite attending budget meetings at which colleagues were trying to cut costs and avoid job losses.

Between 2012 and 2018, she created fake companies and bogus invoices to channel cash for her own benefit.

Her illegal activity was finally uncovered after she moved jobs last year, a finance officer conducting an overview and finding irregularities.

More than £4,200 had been paid out of school coffers by Smithson towards a luxury 10-day Caribbean break for two to Antigua.

It emerged a school credit card was used to buy foreign currency totalling more than £30,000, buying Jet2 Holidays and hotels.

Last December, prosecutor Gerard Rogerson said an "overwhelming" emotional burden had been placed on other staff by Smithson stealing school cash to "fund her own luxury lifestyle".

Mr Jackson said: "Her actions have taken money away from some of the most vulnerable and deprived schoolchildren – and she sat in meetings where these hard decisions were made.

‘I wake up mad’: Cam Newton says Patriots ‘a breath of fresh air’ after Panthers

Who is Nigel Farage’s wife Kirsten and who are his children? – The Sun