A FRAUDSTER who stole over £437,000 from her employers and spent it on home renovations and ski holidays has been jailed.

Emma Rhodes abused her position as financial controller to siphon off the cash over two and a half years. 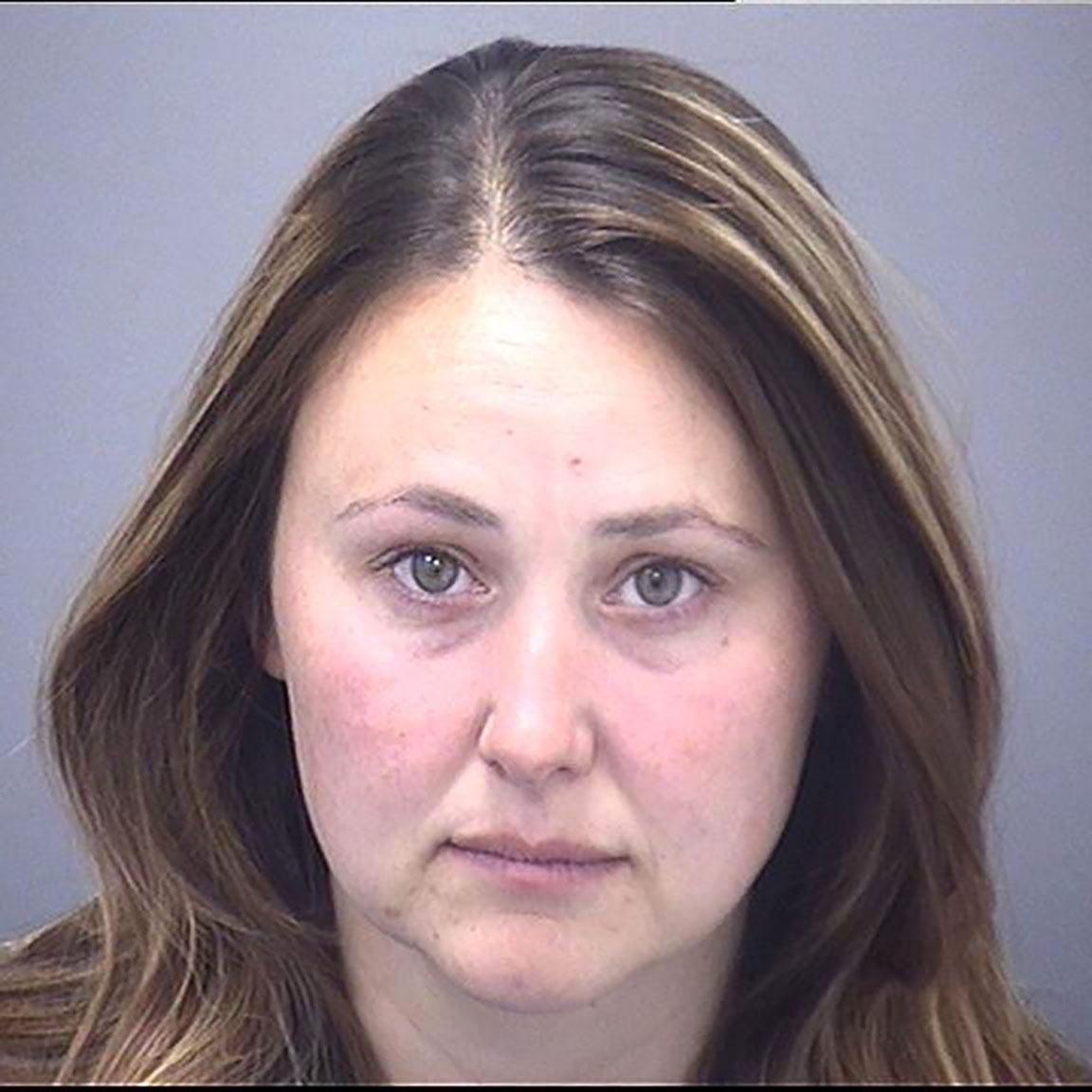 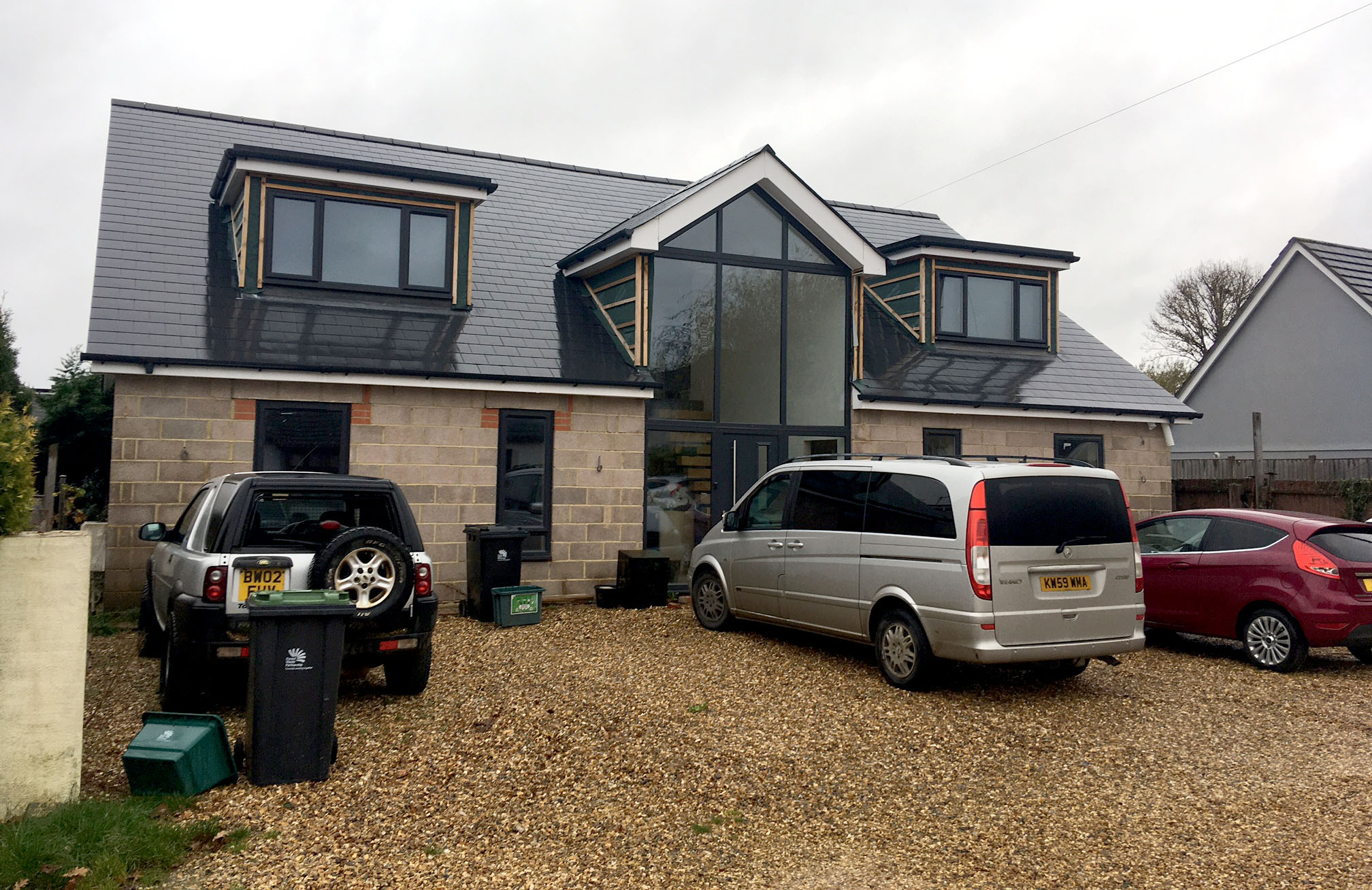 She wrote bogus emails to show to her partner that she was doing well in her job and was entitled to £89,000 bonuses to stop him becoming suspicious about their new-found wealth.

She splashed cash on holidays in the sun, a diamond and two shotguns.

The 37-year-old 'lived in cloud cuckoo land' and blew the money on an extravagant lifestyle which included an £80,000 Range Rover and a £10,000 Rolex watch.

Rhodes, from Verwood, Dorset, worked for Norco GRP, a successful firm that made plastic components for boats.

As financial controller earning £30,000 a year, she was in charge of the company accounts and for paying suppliers.

But instead of paying them she transferred thousands of pounds into her own account or her joint one with boyfriend Lee Feeney.

Matters came to a head in May 2018 when she lost her job over an unrelated disciplinary matter and her fraud was discovered a month later.

Rhodes, who had began working for Norco in September 2014, pleaded guilty to fraud at Bournemouth Crown Court.

Barnaby Shaw, prosecuting, said: "Ms Rhodes was financial controller and she made 29 transactions into accounts in her name or joint accounts with Mr Feeney between December 2015 and May 2018 totalling £437,431.68p.

"The payments ranged between £1,000 and £35,000 and were made to look like legitimate payments to suppliers.

She was in effect living in cloud cuckoo land for three to four years and convinced herself she was entitled to be paid more than her £30,000 wage .

"She engaged in extravagant living, spending money on skiing holidays, flights and meals.

"She wrote an email to Mr Feeney pretending to be Mr Northey saying she was entitled to a £89,000 bonus in 2017 (to keep them unaware of the fraud)

"Ms Rhodes was let go by the company in May 2018 following an internal investigation into another unrelated disciplinary matter.

"It was through further investigation that financial irregularities were spotted and Mr Northey contacted the police, although Ms Rhodes text him and begged him not to.

"This was a fraud which required careful planning and a level of sophistication, where the defendant abused her position of responsibility."

Reading out a victim impact statement on Mr Northey's behalf, Mr Shaw said the fraud caused 'a significant financial impact' on the company.

He said its 160 employees could not be paid a £800 annual bonus they were each entitled to because of the money that was stolen which meant targets were not hit.

Malcolm Gibney, mitigating, said that Rhodes, who had no previous convictions, knew what she did was 'inexcusable'.

He said: "She was in effect living in cloud cuckoo land for three to four years and convinced herself she was entitled to be paid more than her £30,000 wage due to the growth of the company so she saw the money as bonuses.

"She took on a new build home which as can happen required a bottomless pit of money and things escalated from there.

"She now accepts her guilt."

Mr Feeney, 41, had been charged with fraud offences but the Crown Prosecution Service dropped the case after being satisfied he had no knowledge of his girlfriend's con.

Sentencing, Judge Ian Forster said to Rhodes: "You were employed as a financial controller which was a position of obvious responsibility and you displayed a shocking betrayal of trust.

"You lived a lifestyle based on the fraud you committed using the money for renovating a house, expensive gifts and holidays.

"Many people lost out because of your greed and it was inevitable you would be apprehended at some stage."

Afterwards Mark Northey, the managing director of Norco GRP, said: "It's the right result and I'm glad to get closure'.

A spokesman for Dorset police said that when her employer Mark Northey uncovered the fraud, Rhodes threatened to self-harm if he went to the police.

Detective Constable Steph Ashworth, of Bournemouth CID, said: "Emma Rhodes abused her position of trust with her employer and carried out a sustained campaign to defraud the company of a huge amount of money over a two and a half year period.

"She did this out of pure greed to finance her house build and a lavish lifestyle.

"She pleaded guilty just two weeks before the trial was due to be held and caused the victim further anxiety by making unfounded allegations that he had been complicit in the fraud."

A proceeds of crime application hearing will be held at a later date to determine how much money Rhodes can pay back. 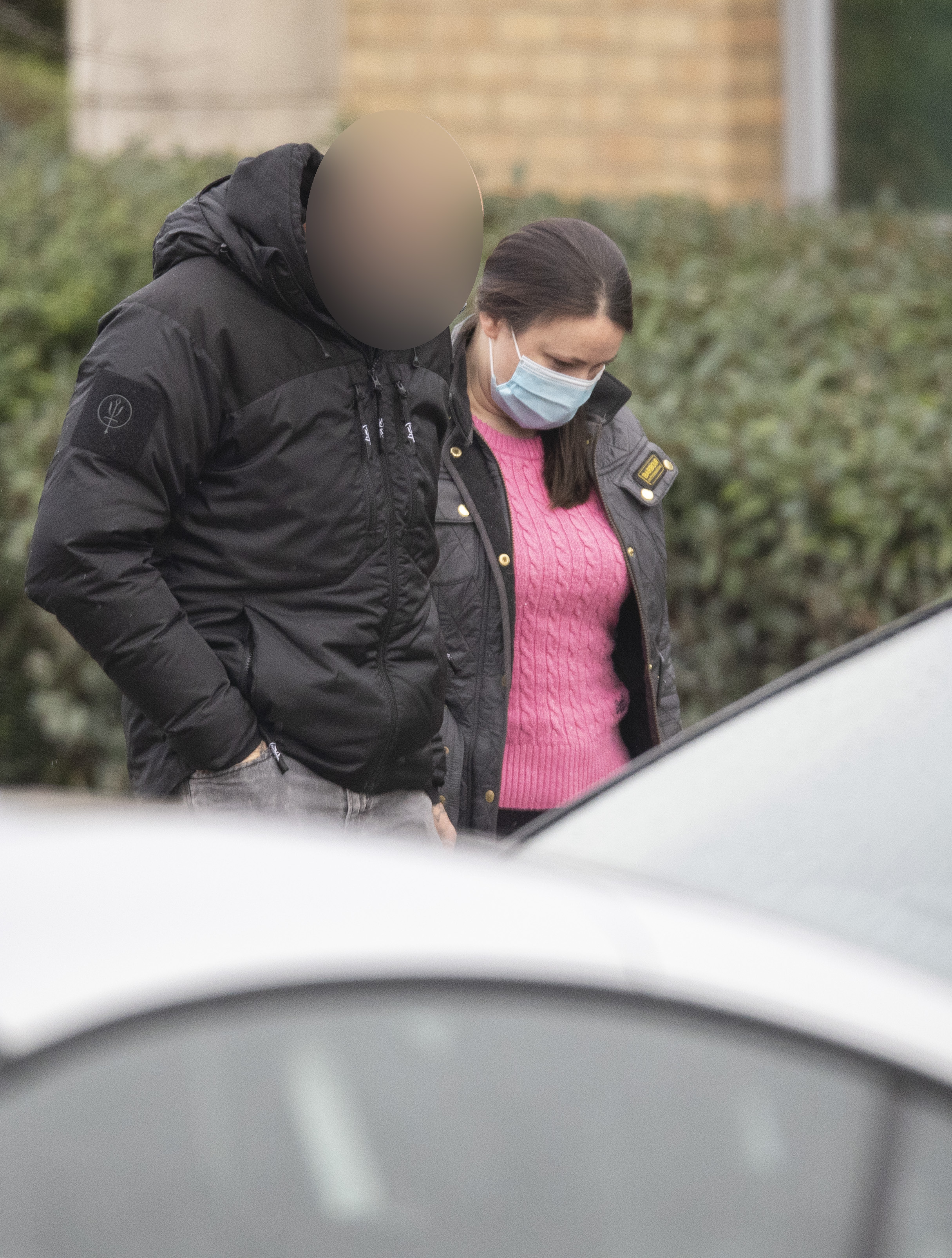 Covid-19 antibody tests 'unreliable if used at the wrong time'

Two women, 39 and 49, found dead at bottom of cliff in Peacehaven died ‘in joint suicide pact’ – The Sun