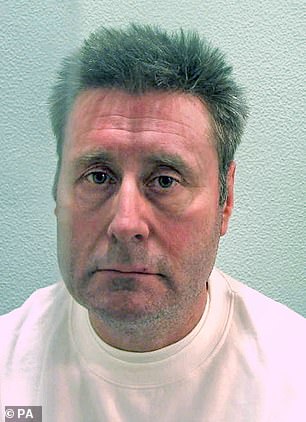 The Press will be allowed to begin reporting on parole hearings in a major victory for open justice, according to proposals published today.

The Parole Board – which decides whether serious, violent criminals can be freed – will permit the media to attend its sessions for the first time.

Victims could also be allowed the right to attend hearings, under the wide-ranging proposals.

Allowing newspaper and broadcasters to report on decisions will be a significant change of direction for the board which was left in crisis in 2018 after it secretly approved the release of black cab rapist John Worboys.

Reporters could be allowed into hearings as early as next year, a Parole Board spokesman said, adding: ‘It will be done on a case by case basis.’

Initially, access may be limited to video conferences rather than attending in person, he said.

Currently, Parole Board panels meet behind closed door – usually in a jail.

Under wide-ranging proposals published today, victims could also be allowed the right to attend hearings. 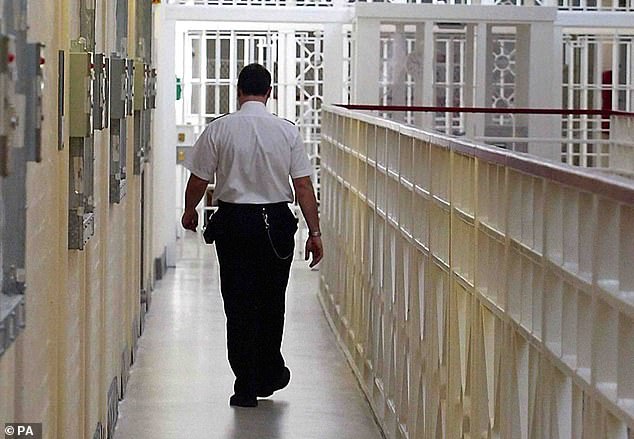 The Parole Board – which decides whether serious, violent criminals can be freed – will permit the media to attend its sessions for the first time (stock image used)

It comes after an initial review by the Ministry of Justice backed granting media access to Parole Board hearings.

The 67-page report said: ‘The review team is supportive of the plans to allow media access to hearings and to broadcast a TV documentary as this should improve public understanding of its role.’

A separate review, launched today TUES and due to be complete by next summer, will look at how to introduce wider transparency, including allowing victims a greater role.

The board may need new powers before face-to-face hearings can take place, it said.

For example, it may need to be able to impose reporting restrictions or have contempt of court powers.

‘Prisoners could try to embellish their evidence in an attempt to win public sympathy and support for their release in the hope of putting pressure on the Parole Board,’ it warned.

‘There would also be a risk of offenders “acting up” for the camera, for example by issuing threats or making inappropriate statements intended to cause harm and distress to victims, or even potentially trying to assault witnesses or panel members if they were physically present in a face-to-face hearing. 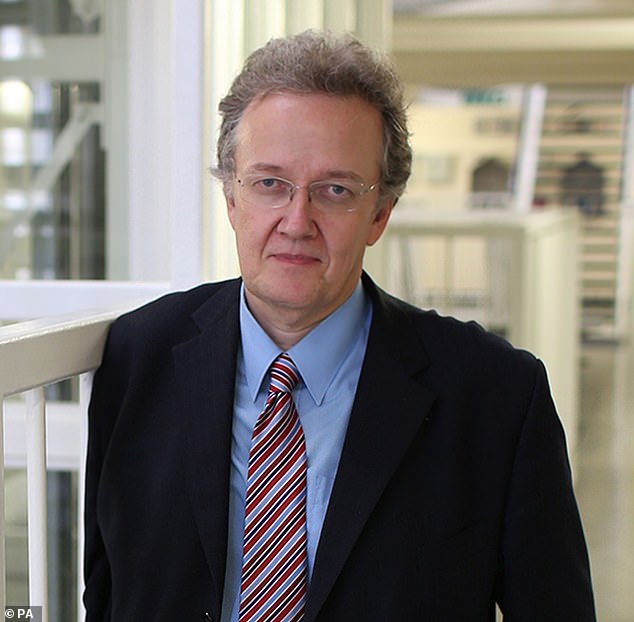 ‘Victims or members of the general public who attend hearings could also seek to disrupt the proceedings.’

The organisation’s activities could also be scrutinised by a new inspector, in the same way as police, courts and probation currently are, the document said.

‘The review team is of the view that the lack of external scrutiny within the parole system should be remedied,’ added the Ministry of Justice paper.

Worboys, who won passengers’ trust before uncorking miniature bottles of champagne laced with sedatives, was convicted in 2009 of rape and sex assaults against 12 women.

In 2018, the Parole Board decided in secret that he should be freed, causing an outcry.

The High Court overturned the decision – leading to the resignation of Parole Board chairman Nick Hardwick.

London hospital 'almost RAN OUT of oxygen for coronavirus patients'

Sorry — abolishing the Electoral College is still a terrible idea