FIVE MILLION Brits have already had Covid-19 as cases were sixteen times higher than official figures had first suggested, new research has revealed.

Data suggests that around eight per cent of the UK population had been infected with the virus at the end of August. 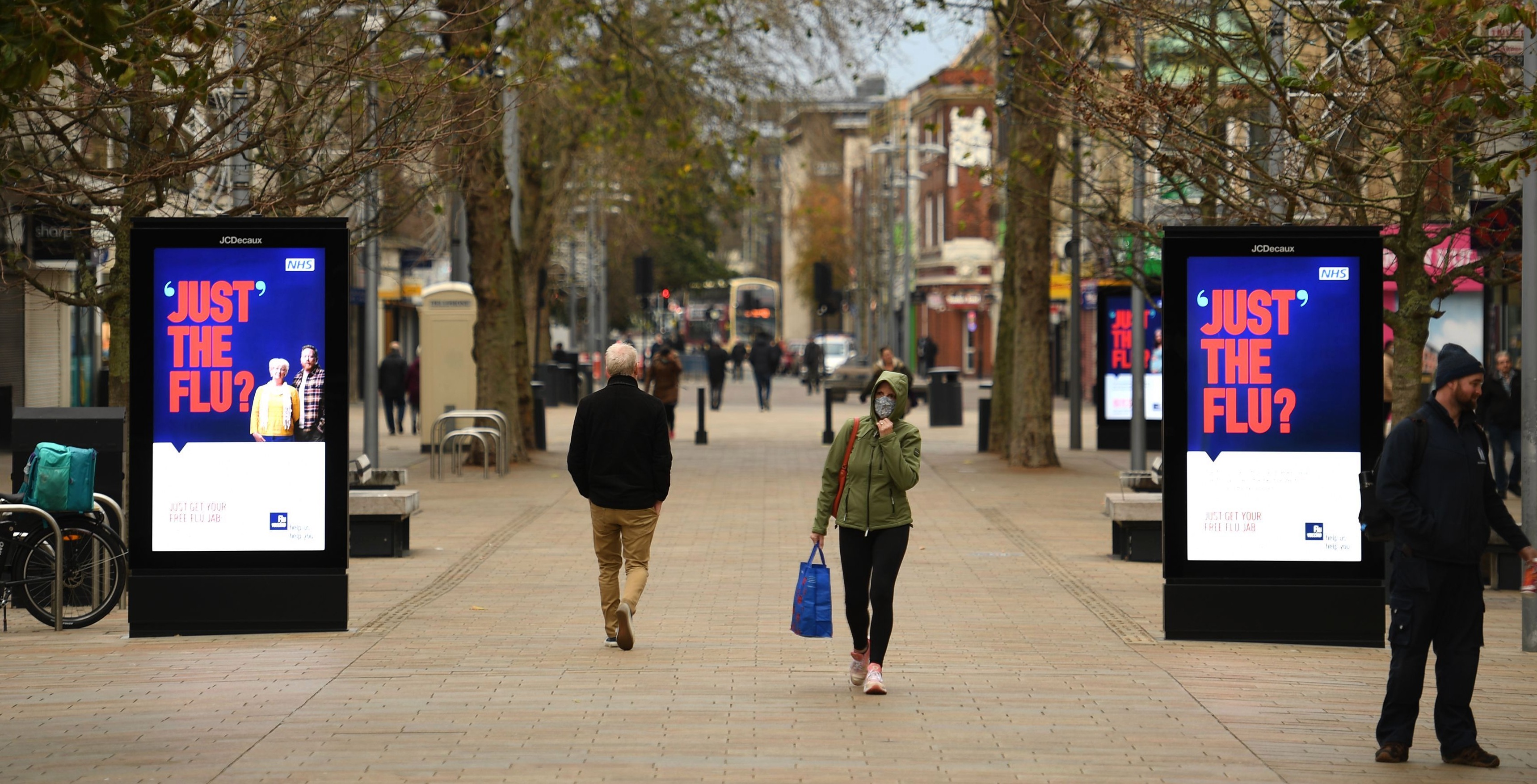 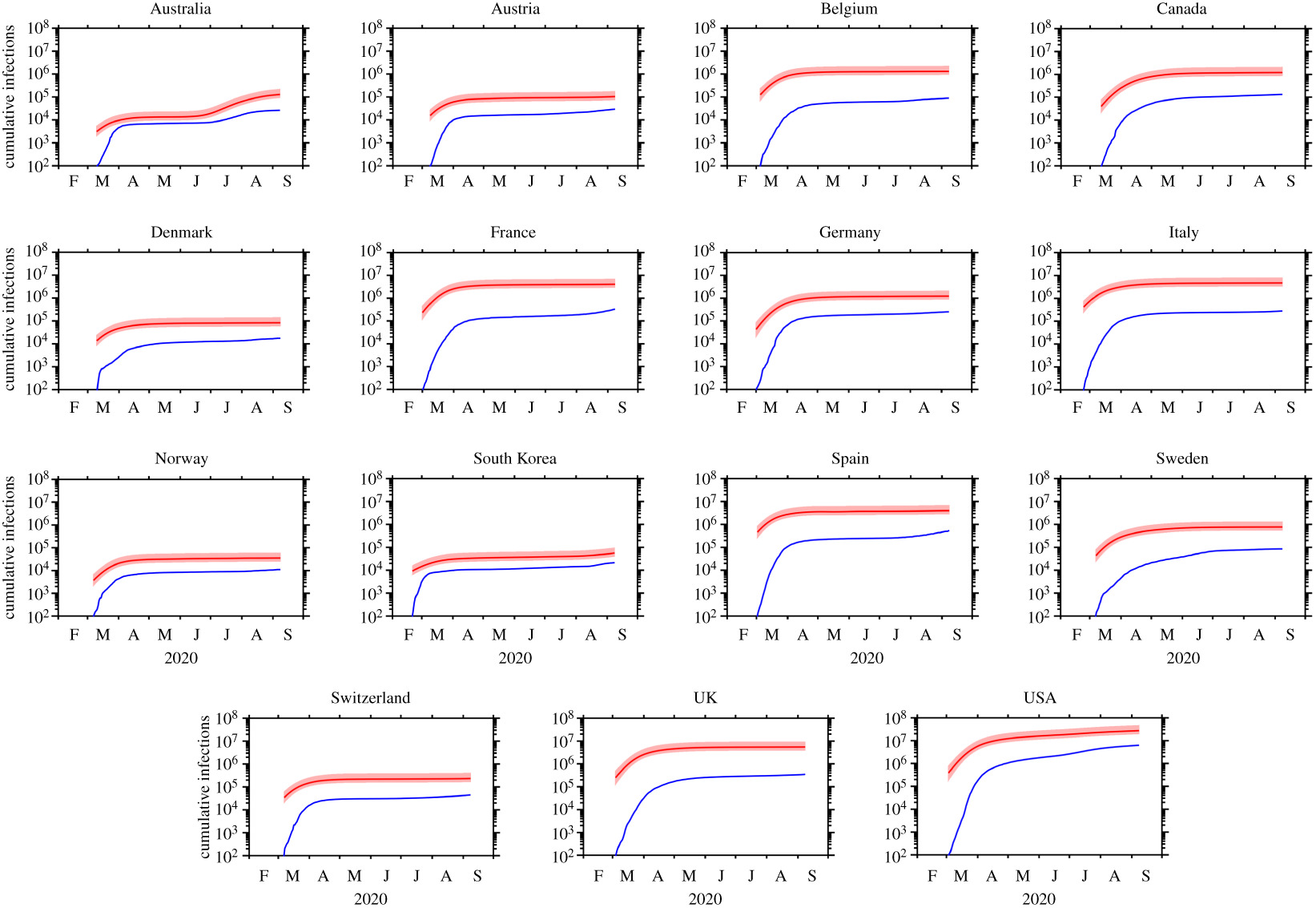 This equates to around 5.4 million people.

Estimates provided by the UK government had stated that on August 31, there had been a total of 41,549 deaths from Covid and 335,873 cases.

Writing in the Royal Society Open Science journal the experts calculated that around a twelfth of the population had therefore been infected – which was sixteen times higher than estimates had suggested.

The modelling study used data from 15 countries to estimate the true number of infections across a combined population of more than 800 million people.

The experts used a technique which is referred to as “backcasting”.

This is a planning method used by data modellers that starts with the desirable outcome, and works backwards to identify how to get there.

In order to apply this to Covid-19 related deaths, they compared this with the time from infection to symptoms and time from symptoms to death. 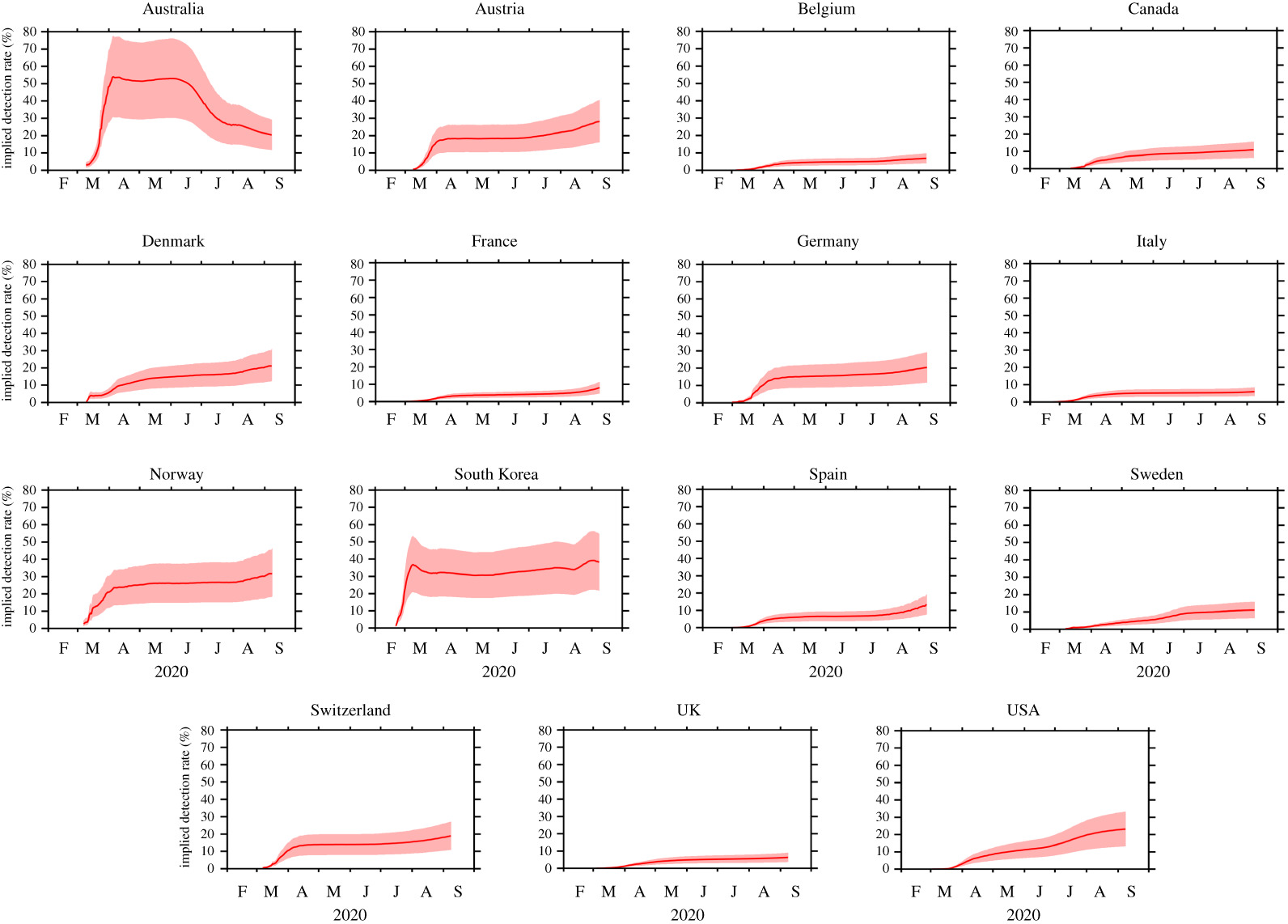 The authors said this method allows them to provide a 95 per cent confidence interval around their estimated population infection rate.

Using this technique it was also found that cases in Italy were 17.5 times higher than recorded but just 2.6 times higher in South Korea.

The researchers said than in some cases, reported cases were unlikely to represent the true toll of the pandemic.

The report stated: "In some countries with very low implied true detection rates, such as Belgium, France, Italy and the United Kingdom, our estimates indicated that the reported number of cases, as at 31 August 2020, were likely to represent less than 10 per cent of the true number of cases."

Among the 15 countries analysed, Australia was found to have the best level of detection.

The team said that the rate of infection in Australia may have been five times higher than what was officially reported at the end of August.

Professor Quentin Grafton, of Australian National University, said: "We found Covid-19 infections are much higher than confirmed cases across many countries, and this has important implications for both control and the probability of infection.

"Our analysis has found more than 5.4 million in the UK – 8 per cent of the population – are or have been infected with the coronavirus."

He added: "These findings raise serious questions about how we deal with all facets of the coronavirus pandemic, including ongoing morbidity and life-long health impacts for people who have been infected, how we implement and manage lockdowns, and how we make sure we are on top of this pandemic more broadly."

The research also stated that infection rates between March and August across the 15 countries were, on average, 6.2 times greater (49.7 million) than reported cases (eight million).

Dr Steven Phipps, from Ikigai Research in Australia, said: "Simply put, we analysed statistics on how many people had died from Covid-19 in a given country and then worked backwards to see how many people would have to have been infected to arrive at that number of deaths.

"Our method is a novel and easy-to-use method for estimating the true infection rate wherever there is reliable data on the number of fatalities attributable to Covid-19."

Trump doctor says he’s negative for COVID-19, ‘is not infectious’

What is giant hogweed, what does the toxic plant look like and why does it cause rashes, burns and blisters