Football fan, 64, who racially abused Rio Ferdinand by directing tweets with monkey and banana emojis at the ex-England defender after the Euro 2020 final avoids jail

A racist football fan who sent two tweets featuring monkey and banana emojis to Rio Ferdinand has been handed a 12-week suspended sentence.

The judge at St Albans Magistrate Court was told that Mr Ferdinand had said he found the tweets ‘grossly offensive’.

He said he had been forced to explain them to his children and wanted the perpetrator to be ‘prosecuted and educated’.

The court heard how the tweets were sent on the morning of July 8, following England’s match against Denmark, and on July 11, after England lost to Italy in a penalty shootout.

When interviewed by Hertfordshire Police, Whippe admitted posting the tweets but initially denied any racist intent, claiming they were ‘a joke’ and that he did not realise they carried racist connotations, the court heard. 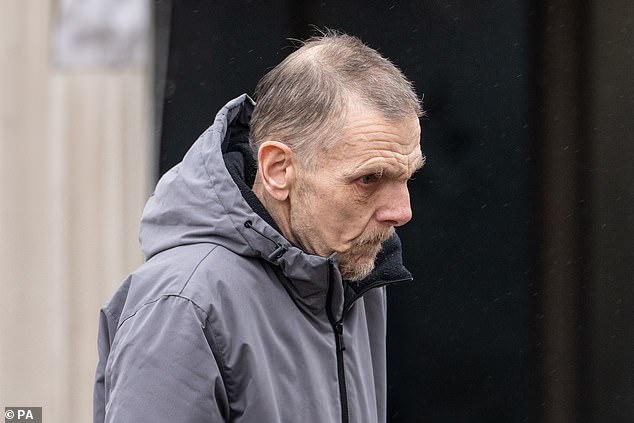 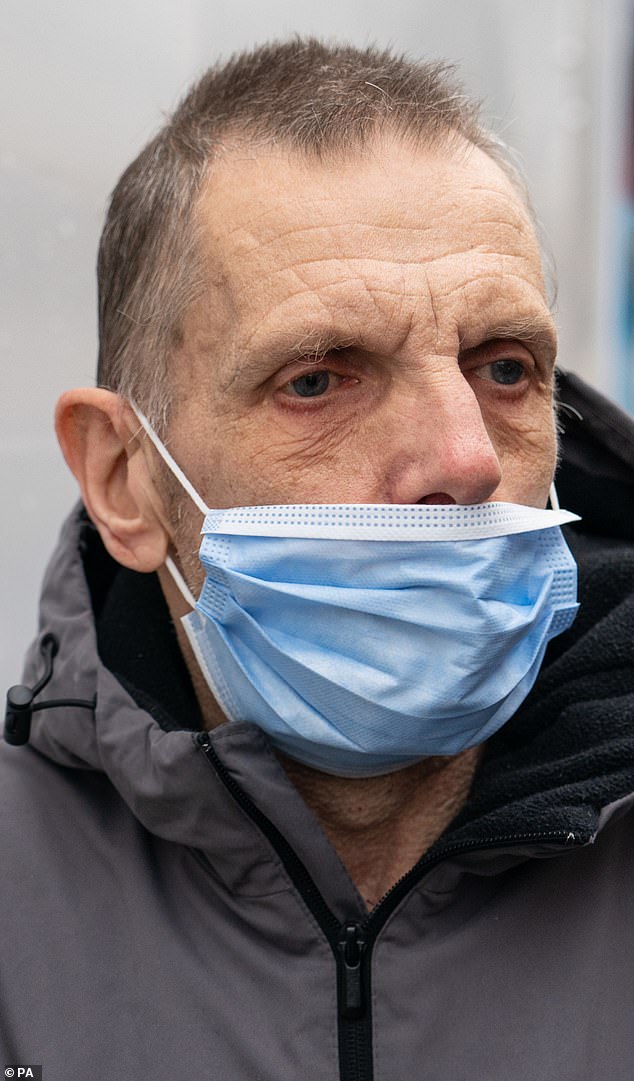 The court also heard how during an interview with a probation officer, Whippe initially claimed he had used the emojis accidentally but did a ‘U-turn’ and accepted that was not true, telling the officer: ‘I feel awful about what I have done.’

Deputy Senior District Judge Tan Ikram told Whippe his claims were ‘nonsense’ as he handed him a 12-week prison sentence, suspended for 12 months.

He said: ‘Everyone is entitled to disagree and respectfully disagree with the views of those who are put in those positions. But what you did was not only disagreed but you used racist language, racist language through those symbols and emojis.

‘In interview you said it was a joke, you didn’t realise it was racist – nonsense. Of course you realised it was racist. Those two symbols are often used by those who want to express racist views towards black people and that’s what you did.’ 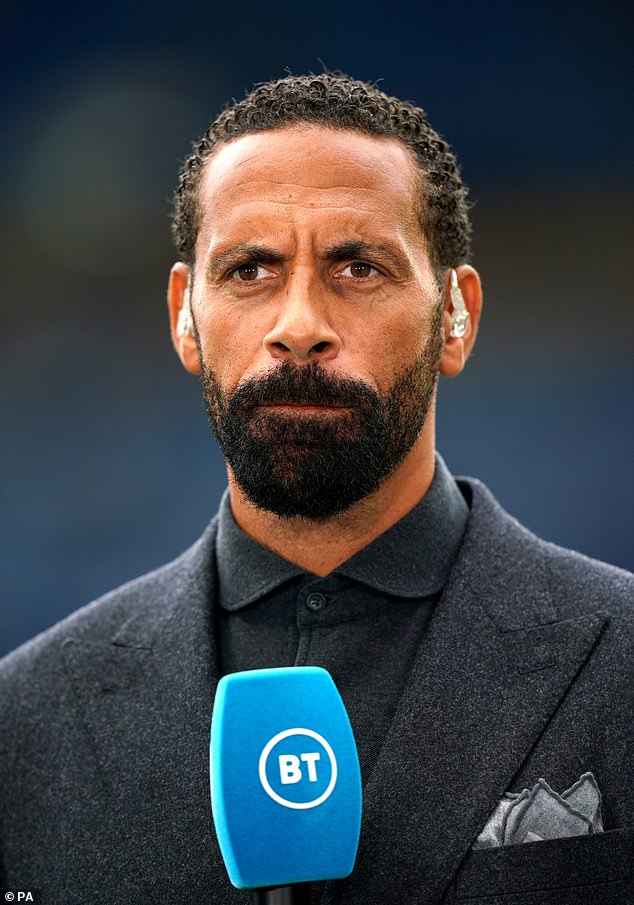 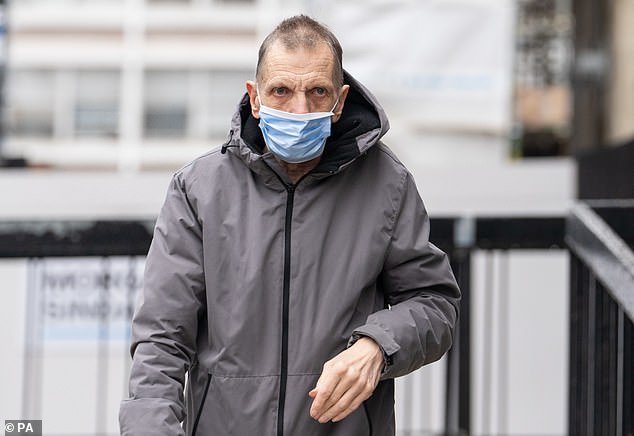 He added: ‘There can be no doubt that anyone who uses symbols such as monkeys and bananas has only one intention and motive behind their actions and that is to ridicule, mock and belittle through those racist symbols.’

Whippe, who previously pleaded guilty to two counts of sending a grossly offensive message, was also ordered to pay £120 in ‘symbolic’ compensation to Mr Ferdinand as well as £85 in costs and a £128 victim surcharge and to carry out 160 hours of unpaid work and 20 days of rehabilitation activities.

Following the guilty pleas in February, senior crown prosecutor for CPS Thames and Chiltern Matthew Gauntlett branded Whippe’s actions as ‘part of a disease in football’.

He said: ‘Whippe committed a racist attack on Rio Ferdinand as he was giving his expert opinion and commentary on the Euro 2020 final.

‘It was completely unwarranted and part of a disease in football that the CPS is playing its part to eradicate.

‘I would like to thank Rio Ferdinand for his co-operation and support for this prosecution in what must have been a distressing time for him.’