The 53-year-old, who is best known for playing Dirty Den's murderous wife Chrissie Watts in the BBC soap until 2005, turned her back on the party because of its association with anti-Semitism. 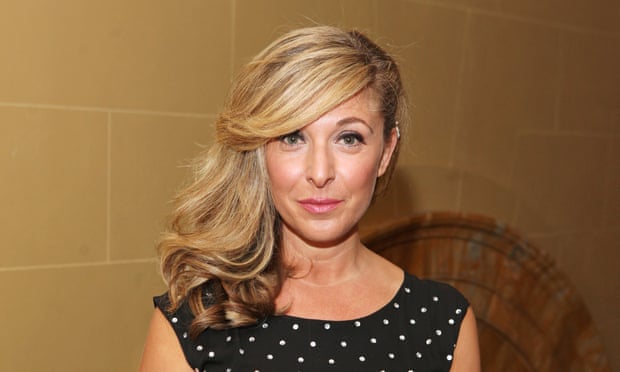 Oberman had been a lifelong Labour supporter but when she started speaking out about anti-Semitism, she was hounded by vile trolls on Twitter.

She is taking legal action against 70 people for libel in a high-profile battle alongside Countdown presenter Rachel Riley.

Oberman quit Labour in disgust two years ago when it failed to revoke Ken Livingstone's membership after he caused outraged by saying Adolf Hitler supported Zionism "before he went mad".

The actress, who grew up in a Jewish immigrant family in North London, told the Mail on Sunday: "Someone has to stand up to them. I have been told on Twitter by Labour supporters that I am a rich Jew with a castle in the Dordogne where I hide my tax-evading money. Apart from anything else, I have never been to the Dordogne.

"It was also suggested that if all my family died in the Holocaust, 'why are you still alive?'

"Another person said that every member of my family had to die in the Holocaust to atone for one Palestinian baby."

She said: "The politics of the Left has become so confused that I don’t know who or what it represents any more.

The actress added: "A vote for Jeremy Corbyn would be an endorsement of a man who has allowed so much racism to fester on his watch and who has done so little to tackle it."

Labour is under investigation by the Equality and Human Rights Commission over claims of institutional antisemitism and that it unlawfully discriminated against, harassed or victimised people because they are Jewish.

Last week a group of 24 public figures, including Joanna Lumley and John le Carré, wrote an open letter saying they have refused to vote for the Labour Party because of allegations of anti-Semitism.

The group said a more tolerant society "must encompass Britain's Jews with unwavering solidarity" and that Jeremy Corbyn had "a long record of embracing antisemites as comrades".

Other signatories included the actor Simon Callow, Jimmy Wales, who founded Wikipedia, Nick Hewer, the host of Countdown, and the authors William Boyd and Frederick Forsyth.

Referring to that Oberman said: "The support we are now getting from people in my industry – producers and casting directors, as well as fellow actors – has been magnificent."

Oberman joined Twitter in 2009 and for many years "never received a single piece of negativity".

She said: "It was a small, witty, fun village. Then I started speaking out about antisemitism and received from Left-wing people vitriol, lies and misogyny that was beyond imagination."

Fed up of waiting for Labour and Twitter to tackle the abuse, she and Riley took action into their own hands.

She said: "If sites aren't prepared to take responsibility there will have to be a change in the law."

A Labour Party spokesman said: "We take allegations of antisemitism extremely seriously. We are taking robust action and we are absolutely committed to rooting it out of our party and wider society." 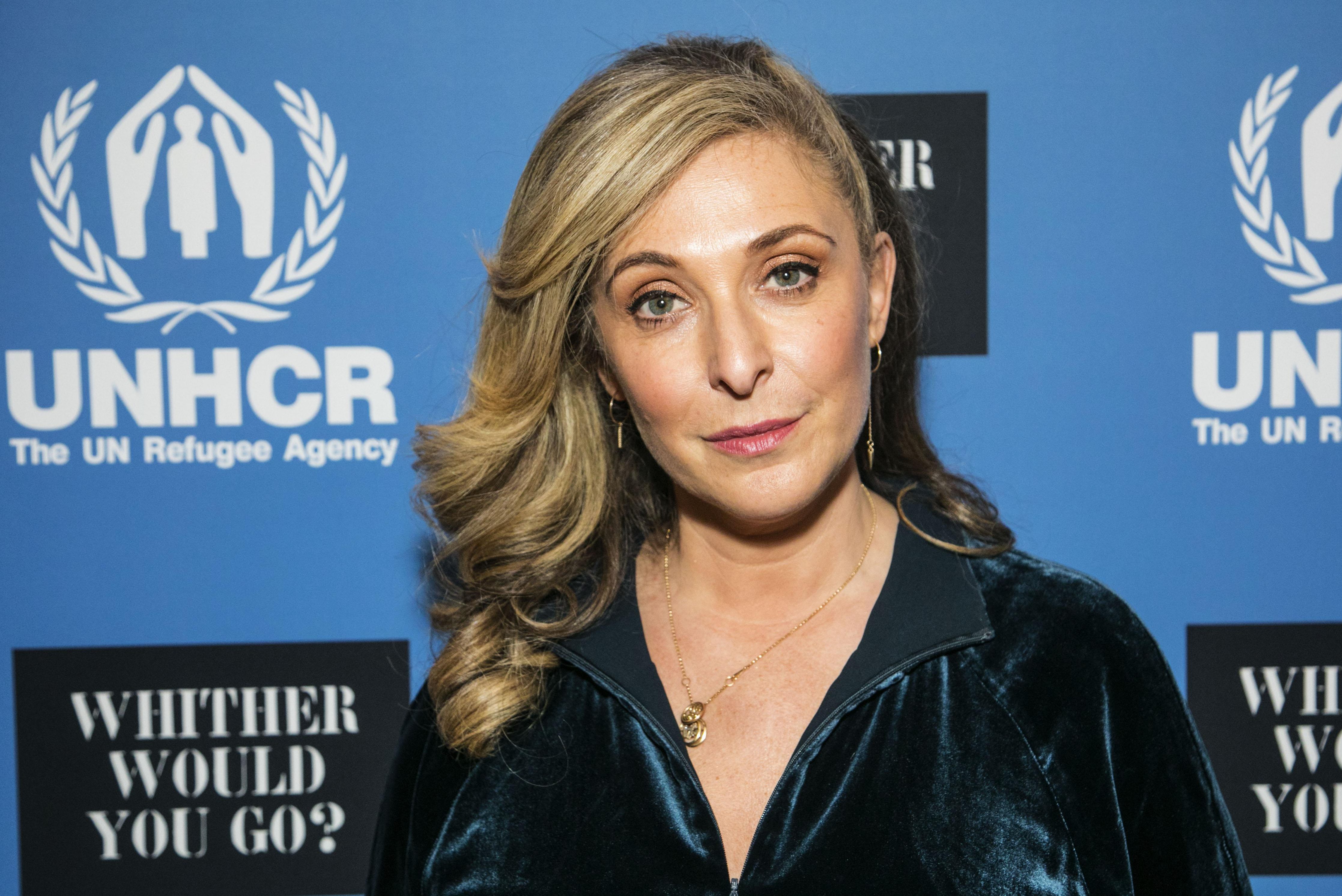 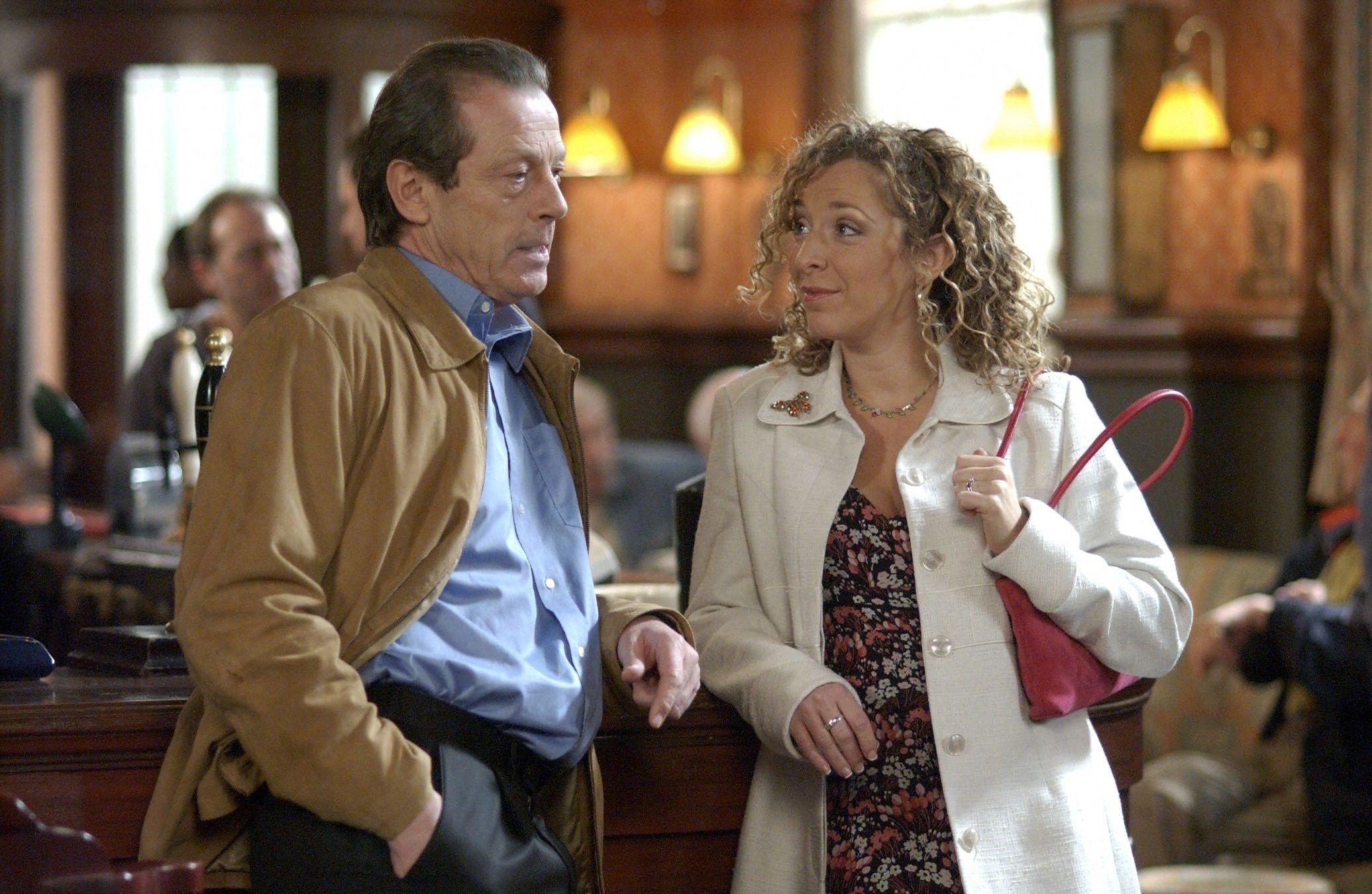 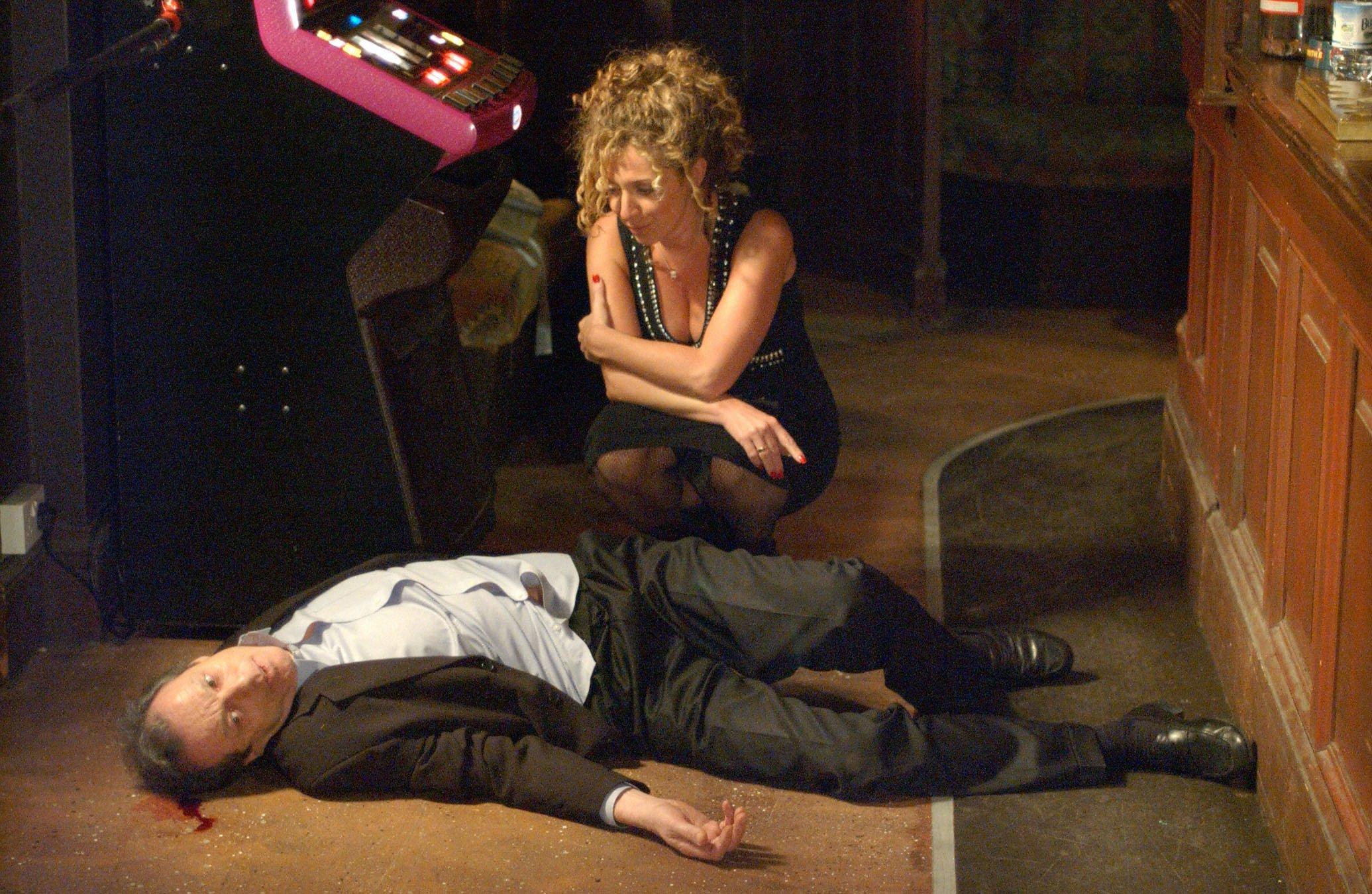 Boy loses most of hand on 10th birthday after neighbor gives him lit firework: report