A FORMER police chief claims she was sexually assaulted by two colleagues when she was a young officer.

Ex-Nottinghamshire Police chief constable Sue Fish said was groped twice early in her career and reported one of the sexual assaults, but the culprit wasn't sacked. 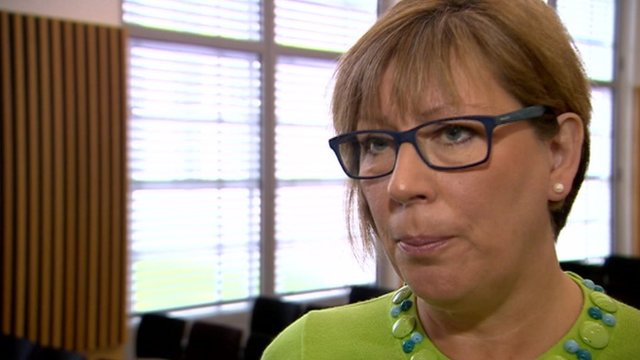 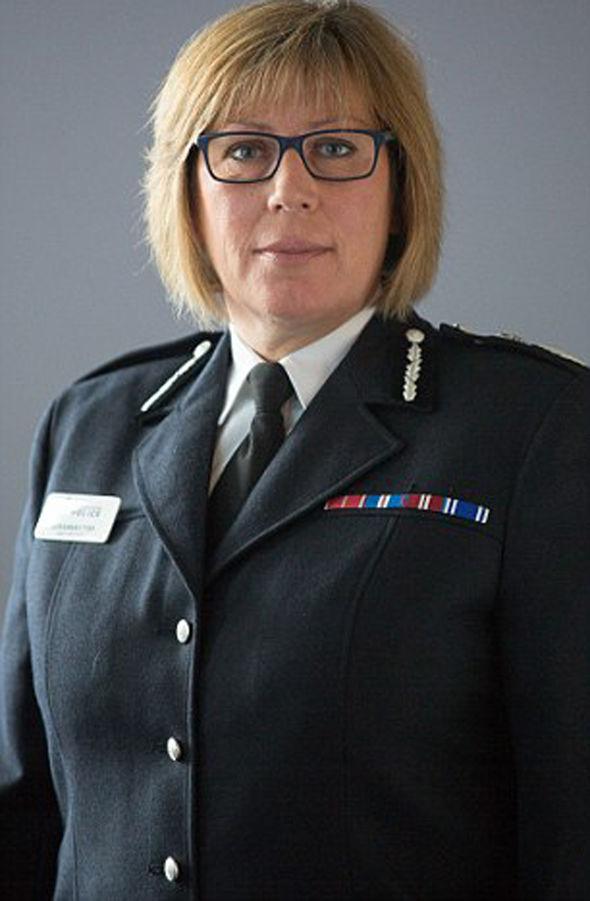 While Mrs Fish led the force, Nottinghamshire Police recorded misogyny as a hate crime from April, 2016, the first force to do so.

Mrs Fish said: "Two of my particularly unpleasant experiences as a police officer were both… technically indecent assaults, both of them.

"I didn't report one at all and I did the second one.

"Unwanted touching would be probably the best way of describing it."

The former top cop said she didn't report the first assault by a senior officer as she thought she wouldn't be believed.

But she reported the second indecent assault by another senior cop from a different force.

He was told his actions were inappropriate, but no further action was taken, she said.

Mrs Fish joined Nottinghamshire Police as a police constable in 1986, also working for other forces including West Midlands and the Met.

"Two of my particularly unpleasant experiences as a police officer were both… technically indecent assaults, both of them.

It's not clear when the assaults took place, The Mail reports.

In 2016, Nottinghamshire Police became the first force to recognise misogyny as a hate crime in the same way that racism is.

The landmark decision, which came after the force worked closely with a women’s centre in Nottingham, was later adopted by about a quarter of forces in England and Wales.

Speaking at the time, then-Chief Constable Mrs Fish said: "What women face, often on a daily basis, is absolutely unacceptable and can be extremely distressing."

Mrs Fish said: "There are so many good people in policing, male and female, [but] there is still what I hope is a minority… that's absolutely toxic.

"It's still carrying on, despite the best endeavours of the leadership of the service. It still goes on."

It comes after a Met Police officer was accused of the kidnap and murder of Sarah Everard.

Mrs Fish added: "I hope that the tragic events of the past few weeks will actually serve as a wake-up call to policing, that this actually is really important.

"If we want women as half our population to have confidence in their police service, the police service needs to listen and to respond accordingly."

Mrs Fish was awarded an OBE for services to policing in 2008.

Surge in home deliveries has led to a shortage of cardboard

Brits are FATTER than pigs according to new study