BUYING a crumbling, century-old mansion on a Sri Lankan hillside for £315,000 is a gamble many would shy away from taking – but one that's paid off royally for four pals.

Built in 1912 by the son of a wealthy plantation owner, the villa – named Halala Kanda and known locally as Firefly Hill – once played hosts to guests such as Australian cricket star Keith Miller. 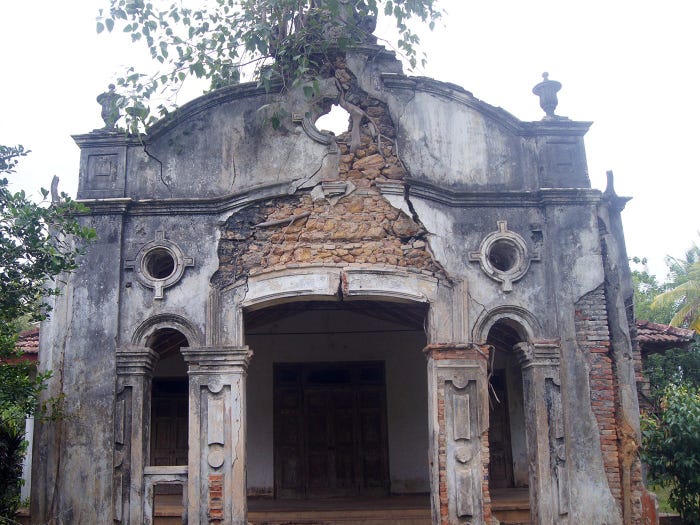 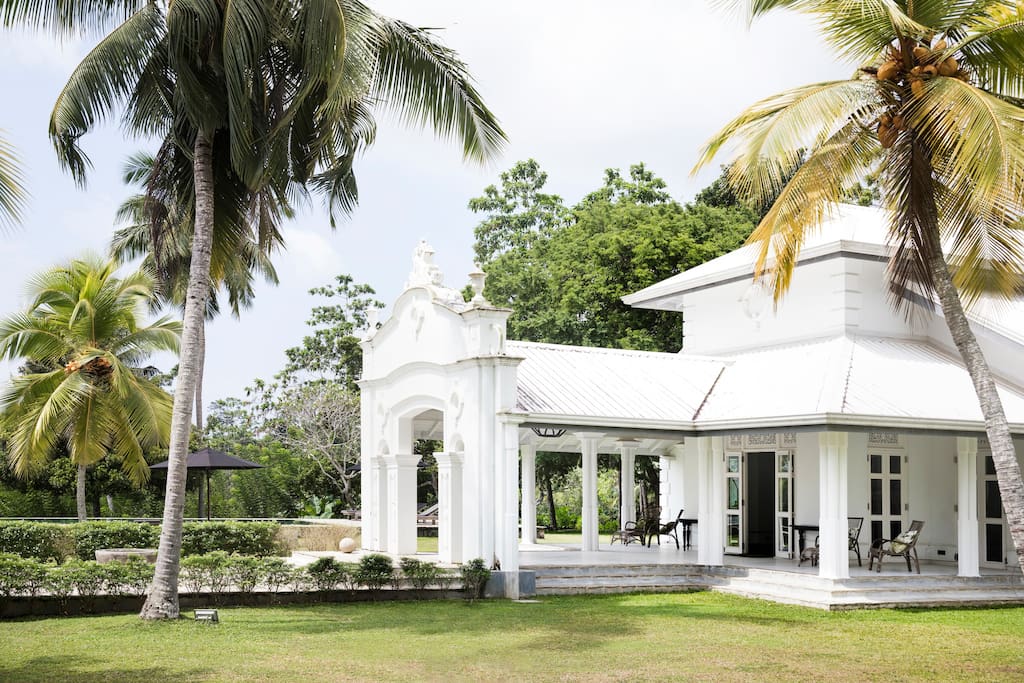 But fast forward 100 years, and the once glorious mansion in a jungle in Sri Lanka, near the town of Weligama, was no longer a spectacle and instead had bats roosting in the rafters, with its windows boarded up and its coral and stone walls collapsed.

In 2010, interior designer Dean Sharpe set his sights on the tired relic, which at the time had a tree growing through the roof of the entrance as it became submerged in the jungle, reports Insider.

A year later, he bought the mansion as it fell apart along with two acres of land for around £315,000 along with three friends – Jenny Lewis, Richard Bleasdale, and Bentley de Beyer.

"It was a ruin of what it once was," Mr Sharpe told the outlet.

"But we walked in and fell in love with it."

By December 2012, a full century since the mansion was constructed, work began and the pals commissioned architect Ross Logie to help restore its former glory.

Keen to keep the mansion's look "authentic", the group tried to keep as much of the original structure as possible.

But with the entrance crumbling, the kitchen wing's tiled roof caving in and termites ravaging the plaster, not everything could be saved.

It was a ruin of what it once was. But we walked in and fell in love with it.

"We didn't do a big bonfire and burn everything," Mr Sharpe added.

"Each window frame and roof joist was carefully removed and stacked."

The demolition took four months to complete, with the builders worried they needed to move fast to get tarpaulin on the roof to protect it from the monsoon season.

Before Mr Sharpe bought the mansion, its only source of water was a well in the garden and so it was connected to the local mains.

With air condition, plumbing and electrical systems in place, the house was in a liveable condition by 2014 – but work continued.

Modern twists were added to the design – including a 23-metre-long saltwater pool in the garden – but overall the group wanted to ensure its original qualities weren't lost in the renovation.

Architect Mr Logie told Insider: "I think we achieved this goal by matching the spirit of the existing villa with harmonious, yet contemporary, additions.

"For example, the swimming pool and pool pavilion are clearly designed for modern living, yet the pool pavilion shares a fluid style of early-20th-century art nouveau."

While the mansion featured pastel-coloured walls back in the 1950s, Mr Sharpe decided to opt for a simple monochrome theme before scouring the Sri Lankan countryside for antiques to decorate with.

He also commissioned a carpenter who had previously worked on hotels in Abu Dhabi to make sofas and four-poster beds for the villa.

Mr Sharpe did not reveal to Insider how much the renovation cost – but he and his pals now rent the mansion to guests for at least £1,000 a night.

It can house up to 12 people, boasting five bedrooms and the same number of bathrooms.

The mansion is even now fully staffed with a manager, chef, two service staff, two gardeners and a security guard.

A description on TripAdvisor reads: "Halala Kanda, or Firefly Hill, is a stunning luxury Villa built in 1912 by wealthy Sri Lankan owners.

"Set in the lush plantation hills of Weligama, Halala Kanda once more offers a serene oasis to relax and recharge, yet is within easy reach of the pristine southern beaches and the historic charm of Galle.

"It is set upon a breezy hill on two acres of groomed gardens and includes a 23m pool.

"Our large, open plan kitchen is equipped to the highest restaurant standards and houses a generous day table for early morning coffees and teas and relaxed dining." 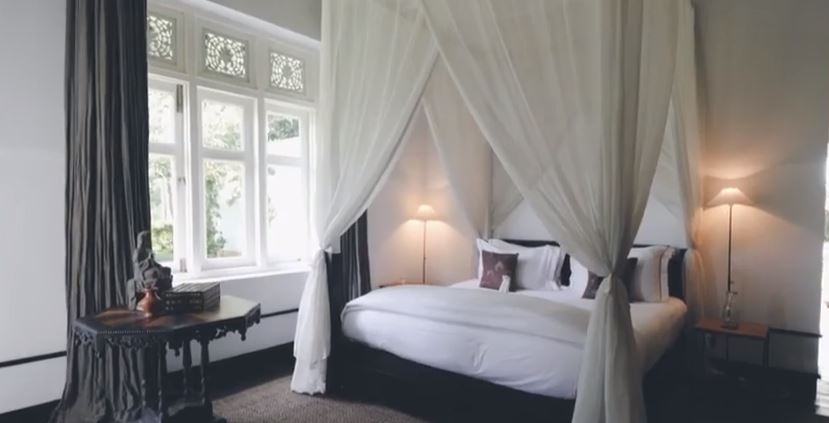 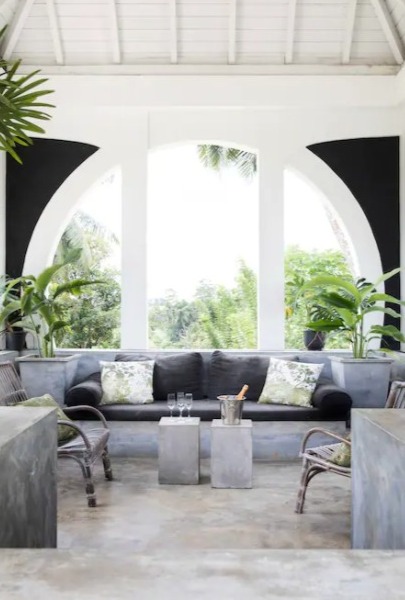 Europe begins Covid vaccinations as first Pfizer jabs given out in Italy, Spain and Germany three weeks after UK