FOURTEEN prison officers were taken to hospital after violence erupted at a young offenders’ institution yesterday.

The incident happened at the Feltham Young Offenders’ Institution in West London. 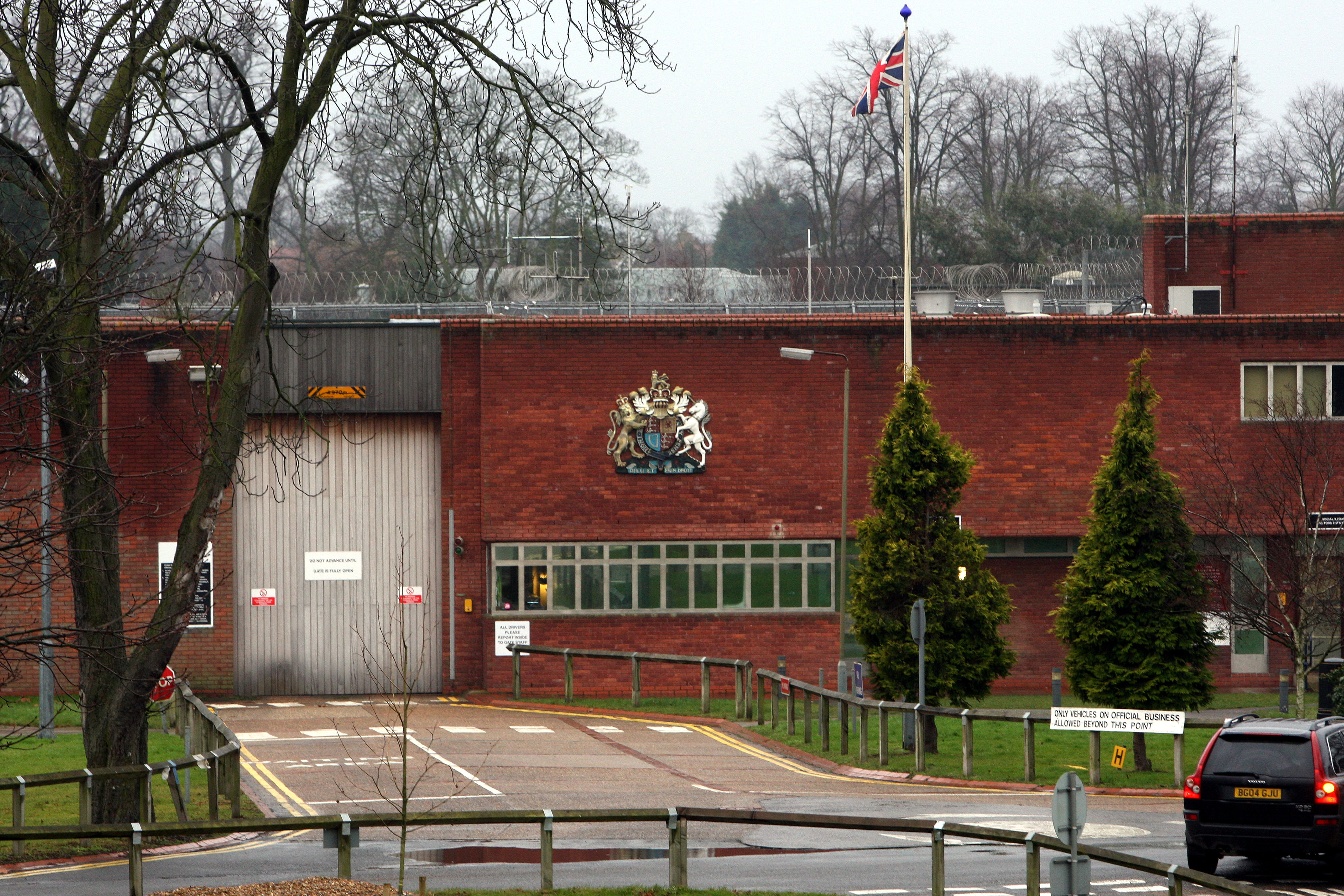 The institution houses children aged between 15 and 18 who have been convicted or are on remand.

Twelve of the injured officers were later discharged from hospital, but two were still being treated by doctors last night.

The Ministry of Justice said that officers regained control within 25 minutes.

A spokesman told The Sun: “An incident today at Feltham Young Offenders Institution was quickly resolved by our brave and diligent prison officers."

“We will never tolerate violence against our staff and will punish those involved.”

In October, the chief inspector of prisons Peter Clarke said safety levels at Feltham had plunged to an “appalling” level over the first half of the year, with a surge in violence and inmates self-harming.

Is Kim Jong-un in China on a secret visit?