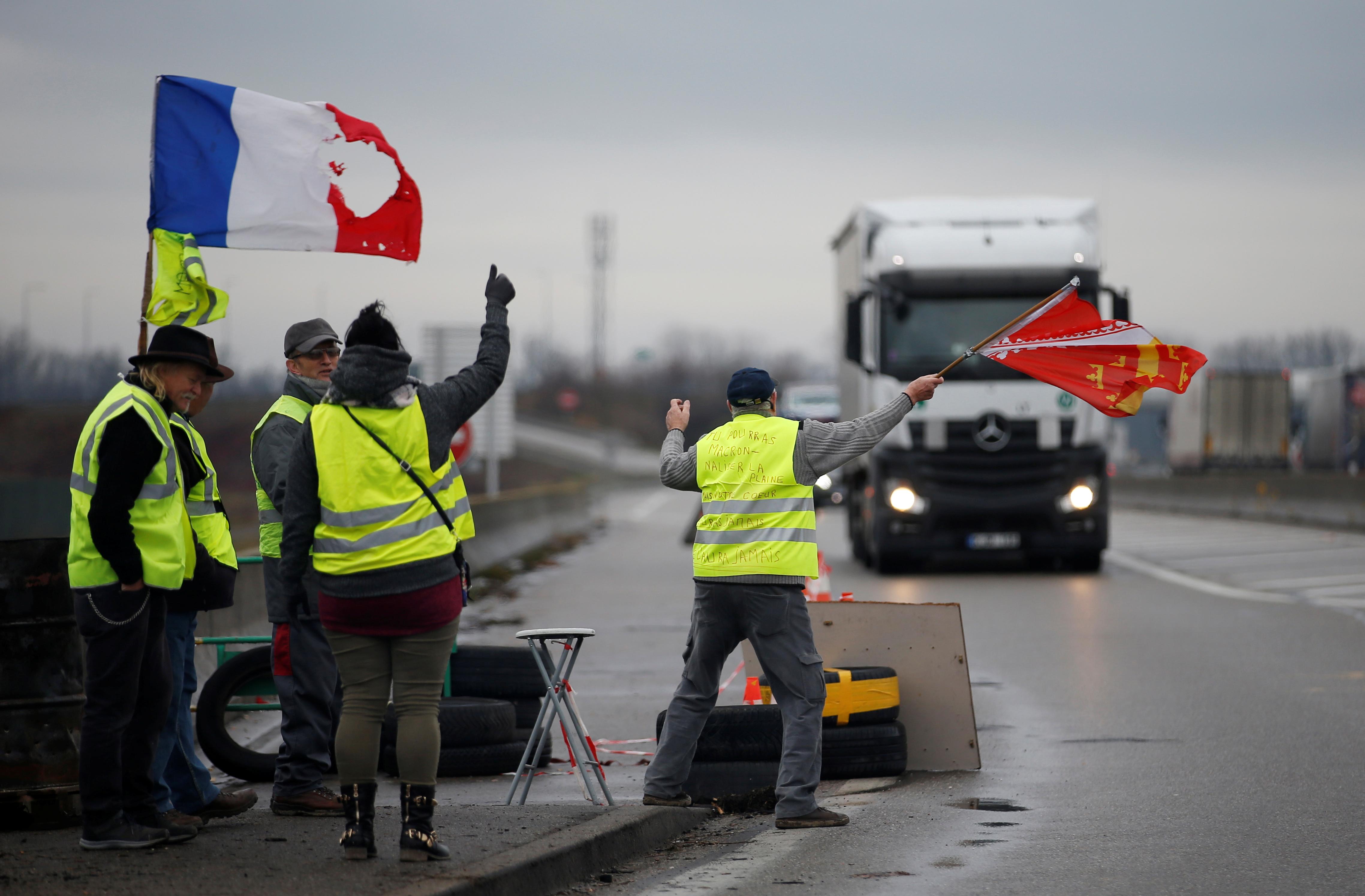 PARIS (Reuters) – France’s hard-left CGT trade union on Thursday called on its energy industry workers to walk out for a 48 hours from Dec. 13, saying it wanted to join forces with ‘yellow vest’ protesters.

It urged its workers at state-utility EDF (EDF.PA), gas and power supplier Engie (ENGIE.PA) and all other companies in the sector to down tools. It had already called a 24-hour strike, but said it was extending that.

The union said its members were “joining the protests which the country is currently experiencing.”

It said it challenged “the choices of the Elysee and Matignon (President and Prime Minister’s offices), which are increasing inequalities and no longer allow a large part of the population to live with dignity.”

French authorities are worried that another wave of “great violence” and rioting will be unleashed in Paris this weekend by a hard core of several thousand ‘yellow vest’ protesters, an official in the French presidency said on Thursday.

There was no immediate reaction from the yellow vest movement, an amorphous group with no formal leader which so far has not associated itself with any political party or trade union.

Drew Barrymore has a tearful reunion with ex Justin Long: 'I feel like we’ve been through so much together'

Former Russian president warns Ukraine could 'disappear from the map'