IT was a night of big exits, huge swings and record breaking results after Britain went to the polls.

In the first December general election since 1923 lifelong Labour seats fell to the Conservatives, pro EU defectors were humiliated and female power triumphed. Here we look at some of the most remarkable results in a seismic evening. 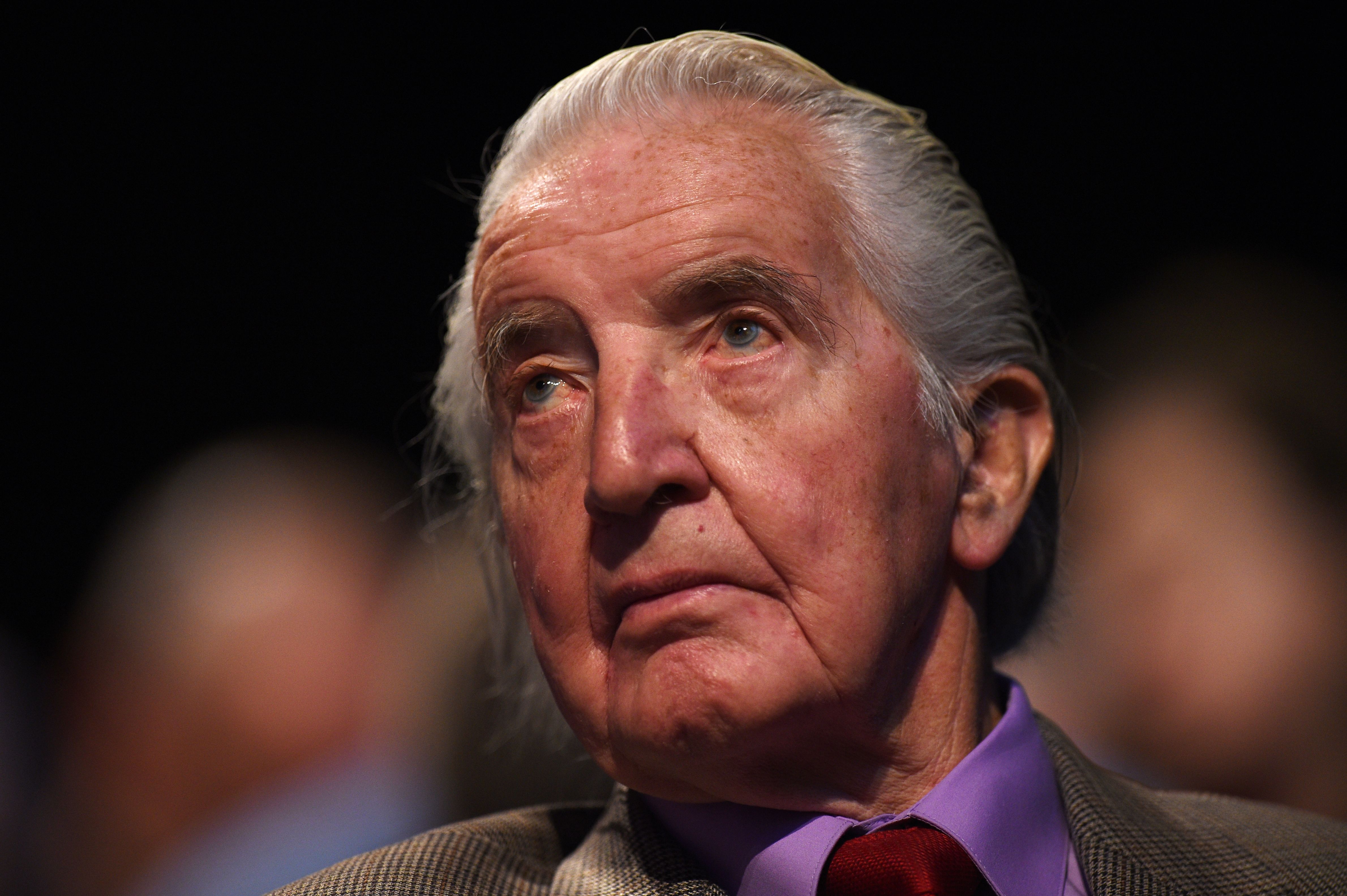 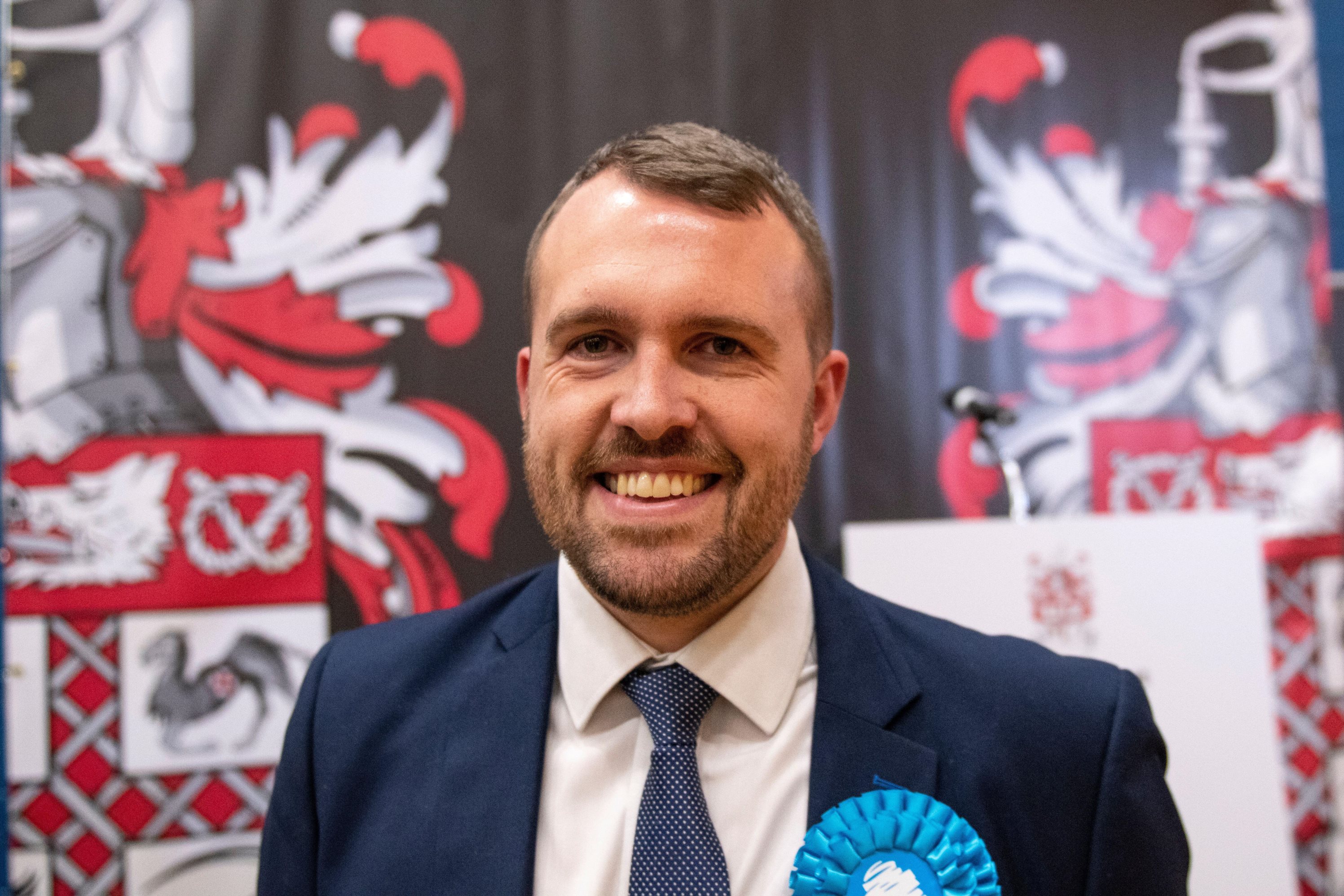 1: There will be a record 220 female MPs, up from 208 two years ago, despite 74 constituencies having all-male lists.

2: Lib Dem Jane Dodds spent just 134 days as an MP — one of the shortest spells on record — after losing her Brecon & Radnorshire seat in Wales to Tory Fay Jones.

3: In constituencies where more than 60 per cent voted Leave, the Tories had a swing of six per cent on average. 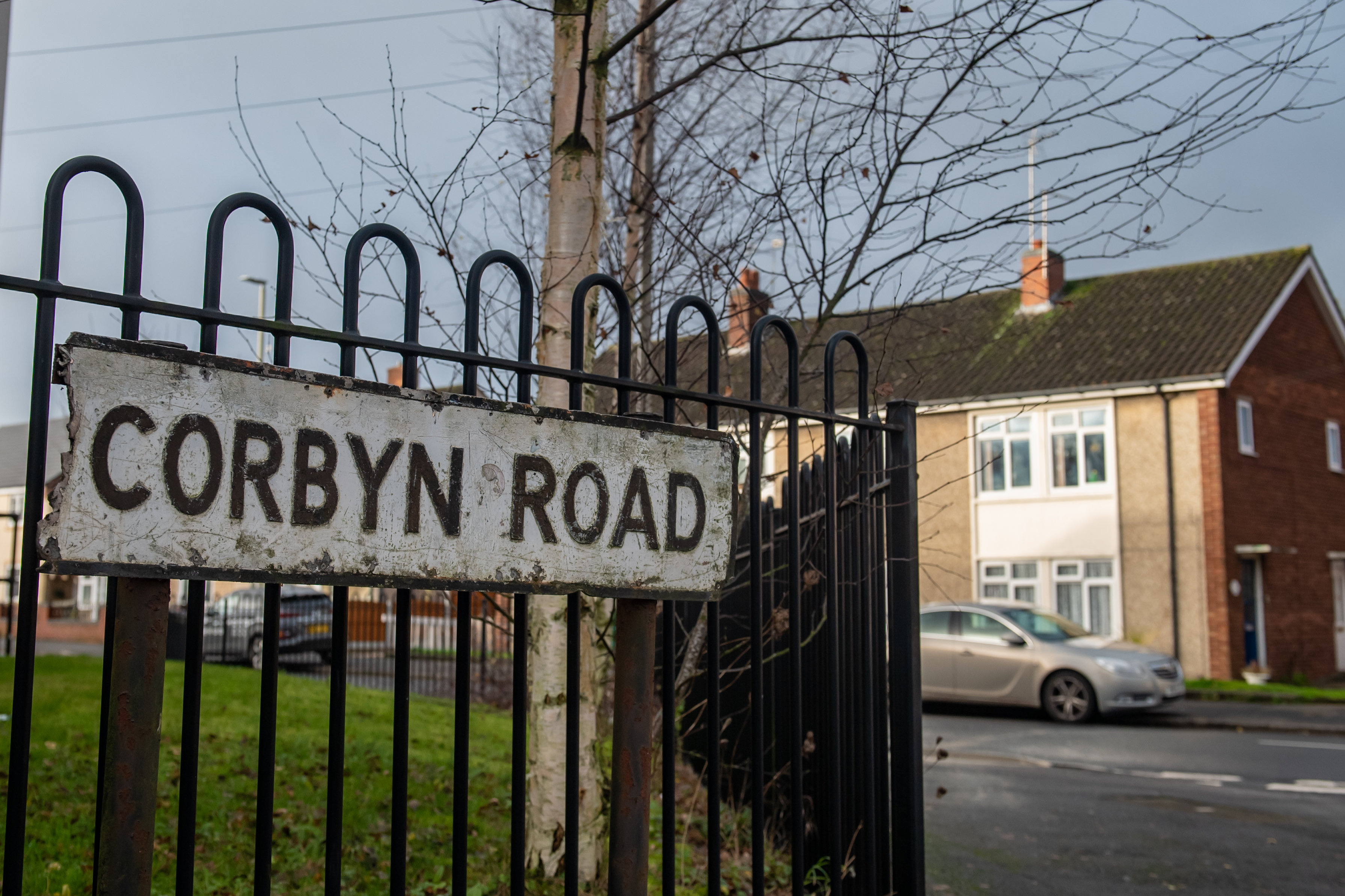 6: Rother Valley, in South Yorks, was won by Tory Alexander Stafford having been Labour since 1918.

7: In Wales, the Tories had their best result since 1983 and took Wrexham for the first time.

8: The combined vote share for parties backing Remain or a second referendum was higher than those exclusively in favour of Leave. 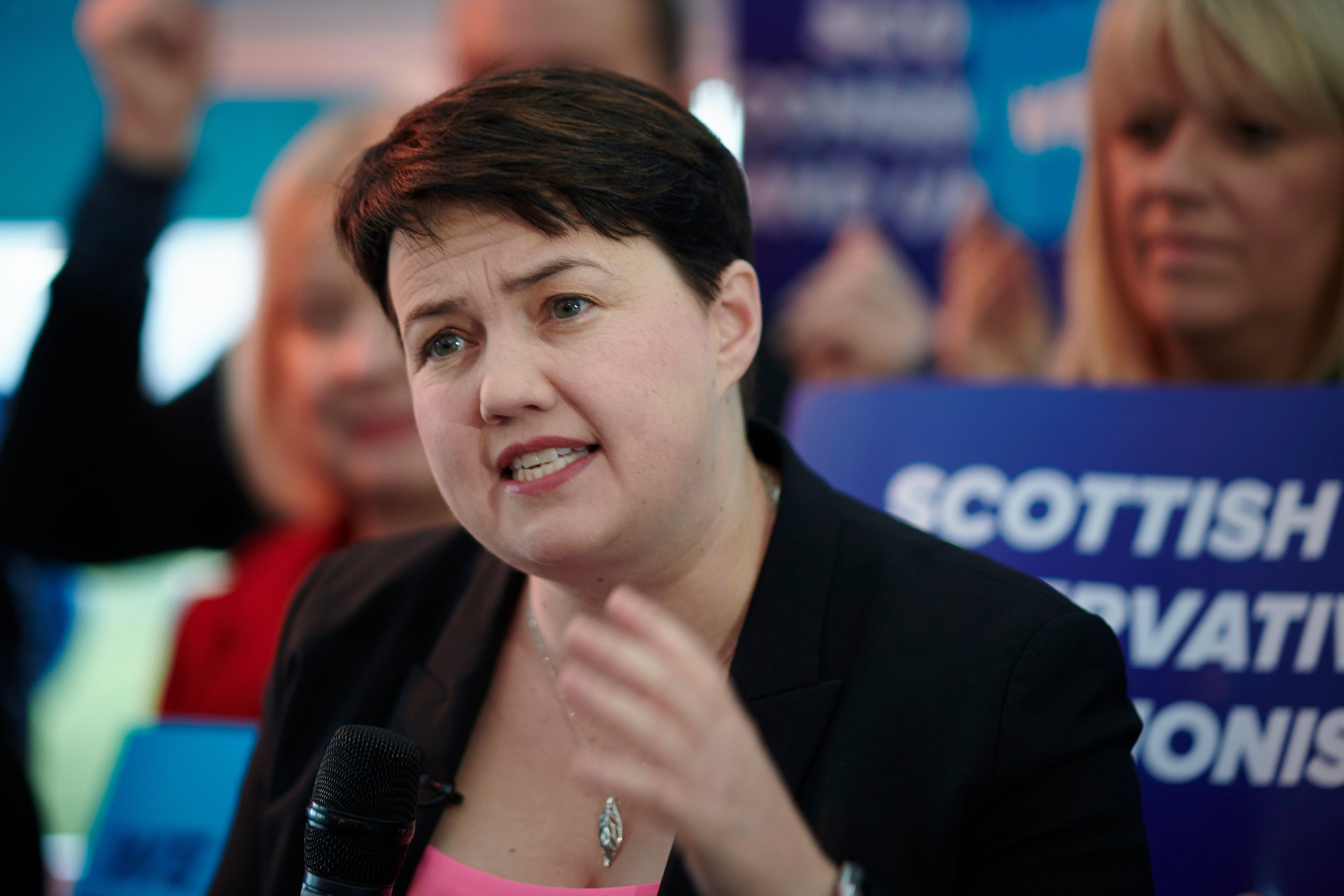 9: Labour had a disaster in the Midlands where the party shed 17 seats to the Tories.

10: Bassetlaw, East Midlands, had a record 18 per cent swing from Labour to Tory.

12: Stoke became entirely Tory for the first time as Jonathan Gullis and Jo Gideon got in. 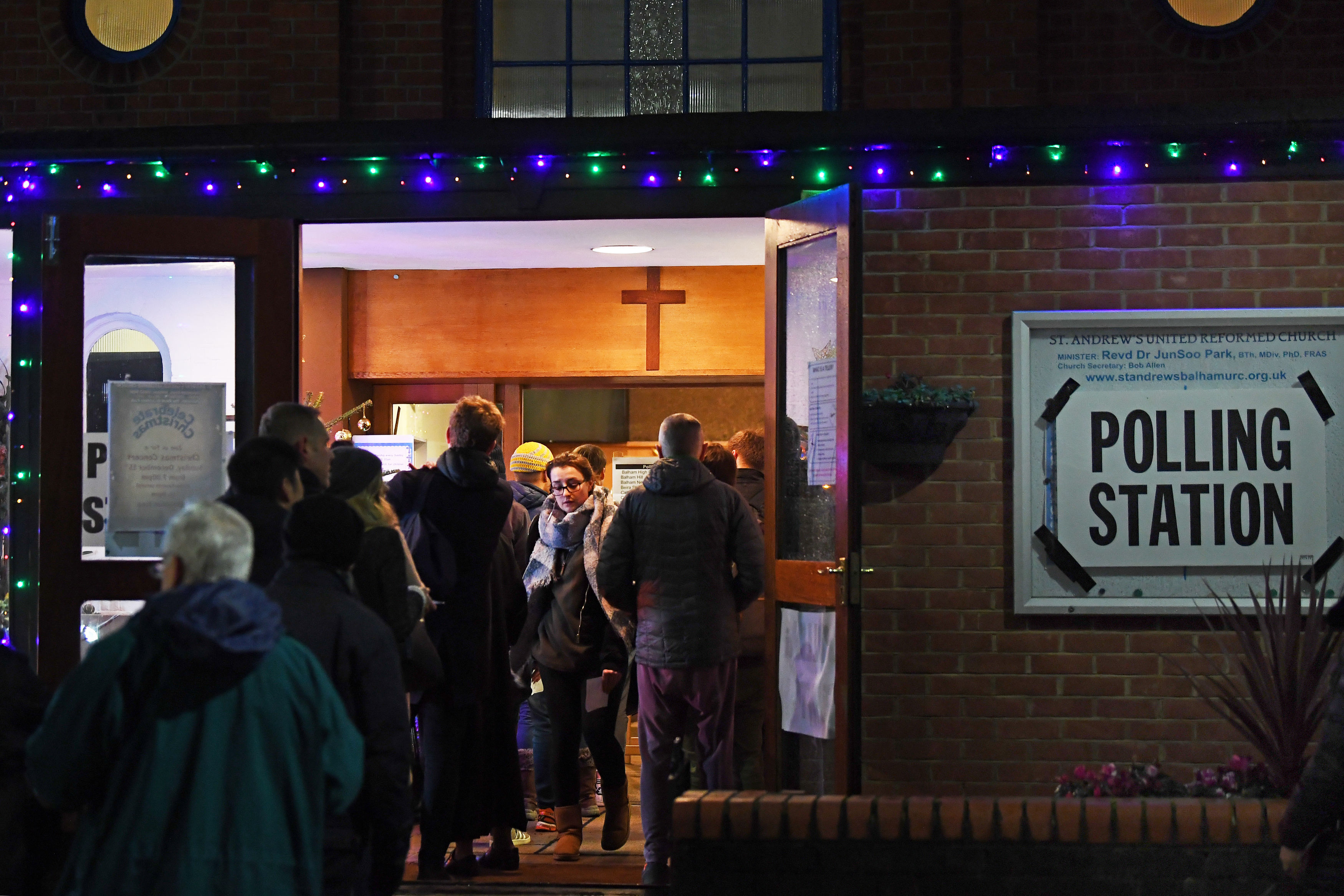 13: All 18 MPs who defected from their parties lost their seats.

14: Dudley North, which includes Corbyn Road, has a Tory MP for the first time.

15: Former Scottish Tory leader Ruth Davidson vowed to skinny dip in Loch Ness if the SNP won 50 seats — they got 48.

19: The final constituency to declare was St Ives after bad weather on the Isles of Scilly meant no boat or helicopter could collect ballot boxes.

20: Advance Together got the fewest votes with just 351.

A RECORD number of female MPs were elected on Thursday.

Polling day saw 220 women win seats — up from the previous best of 208 two years ago.

But men still make up two-thirds of the House of Commons.

And in a further sign women still face many hurdles before a 50/50 Parliament is possible, analysis by the HuffPost website found there were no female candidates in 74 seats — 11.5 per cent.

The new high for female MPs comes just over 100 years since Nancy Astor became the first to sit in Parliament.

Lady Astor won the Plymouth Sutton seat in by-election in 1919.

‘He is loyal to his country’: Wife defends former intelligence officer

World's 'oldest woman' who 'died at 122' may actually have been her 100-year-old daughter, researchers claim