A FURIOUS Brits was left fuming after he forked out £10 for just two ice cream cones.

The ticked-off customer has now blasted “greedy” van sellers – despite the fact that the UK is suffering a chocolate flake shortage. 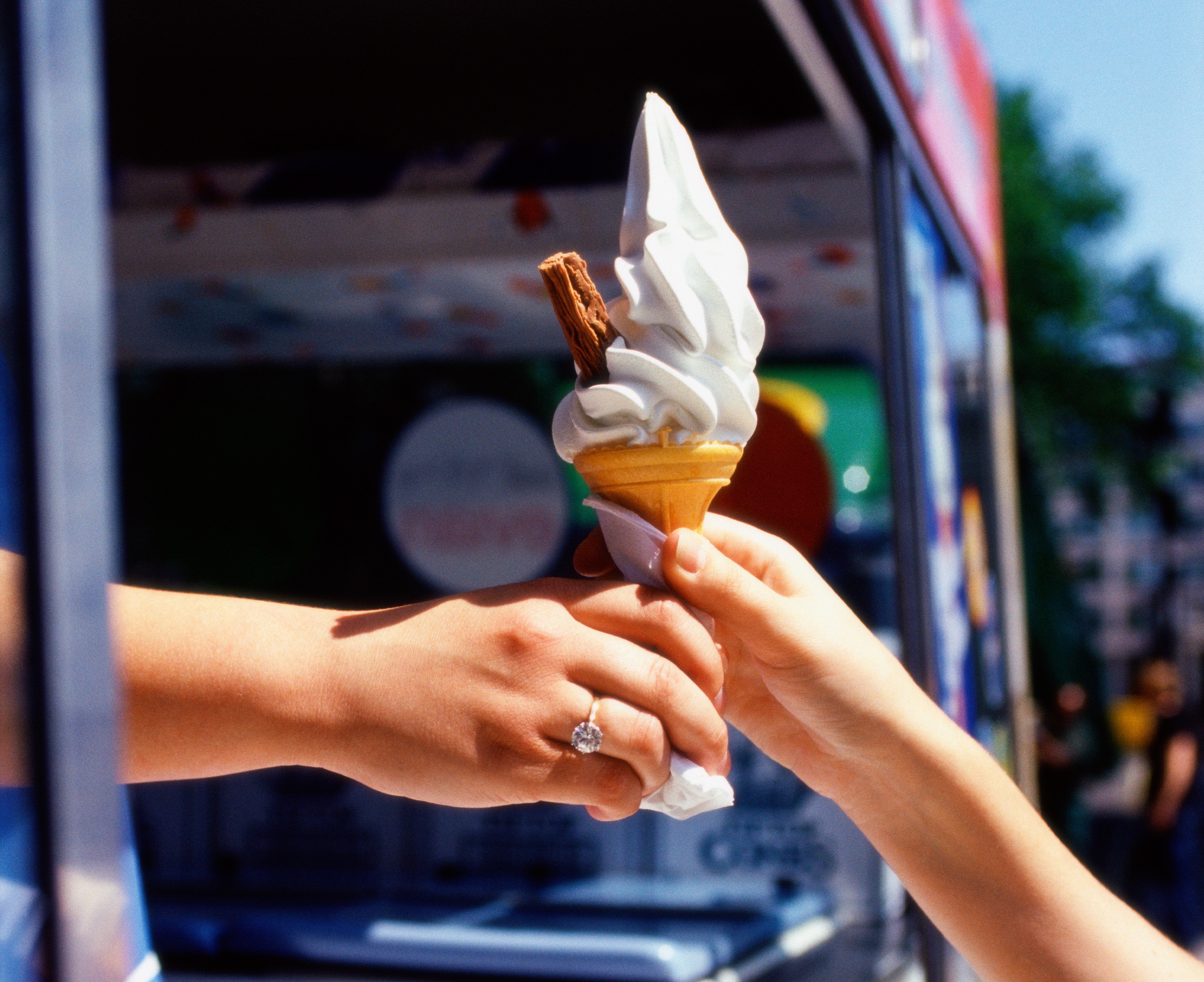 The man came across the expensive summer delights while visiting the Roaches, North Staffordshire, during half-term, Stoke on Trent Live reports.

Last month it was revealed that Cadbury has failed to keep up with a boom in demand for the crumbly treat across the country and Ireland too.

They are usually served on top of Mr Whippy vanilla flavoured ice cream, dished out by ice cream trucks parked along beach fronts or on neighbourhood pavements.

But the chocolate staple is at risk from disappearing from shops, vans and ice cream parlours completely until July. 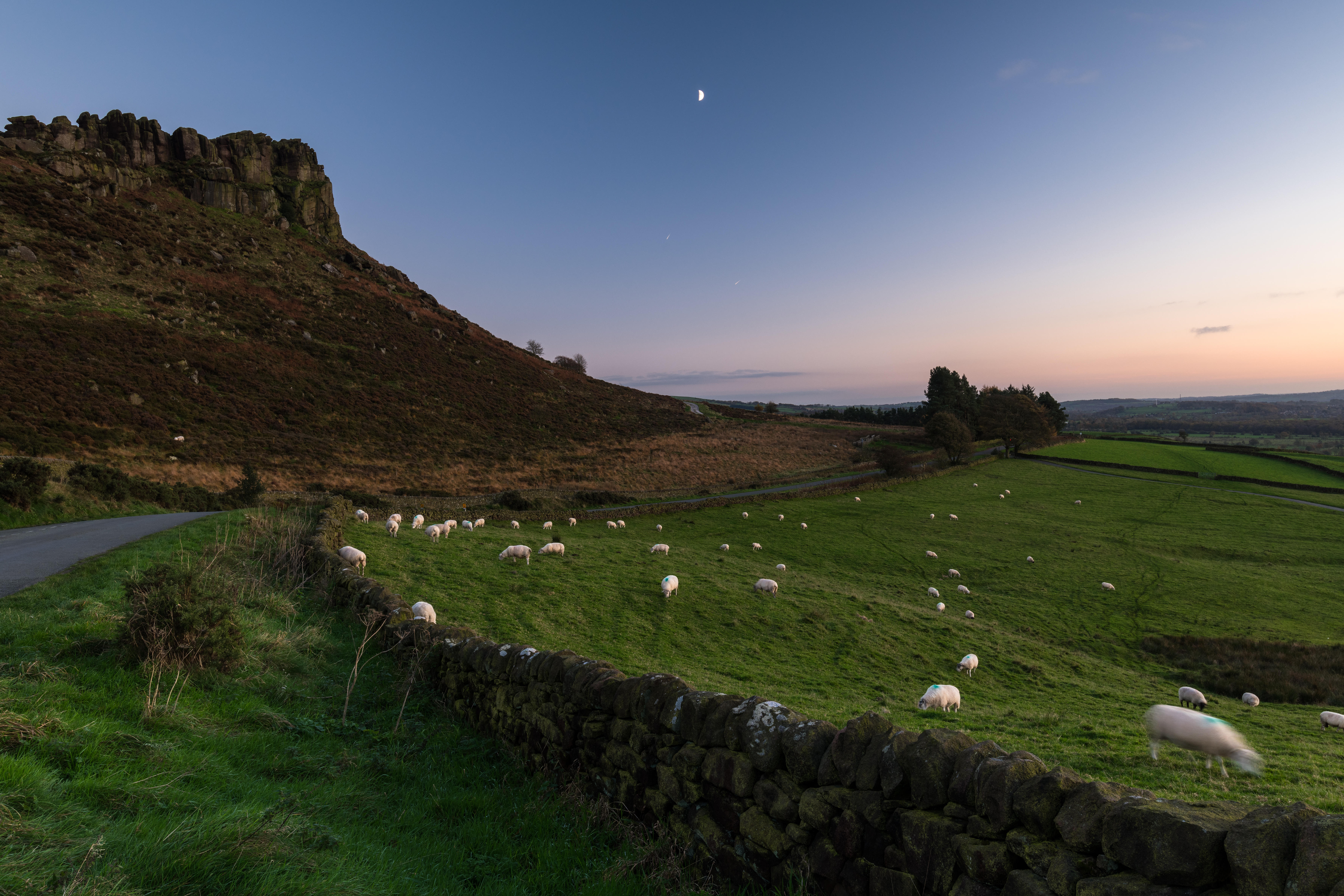 After the man’s outburst, he later updated his post to say that he had been in contact with the van seller.

He said: "I received an apology and assurances that pricing will now be clear on the vans. Hopefully, no one will be 'price ambushed' moving forward."

But lots of people weighed in in the comments, giving their two cents on how the man should have handled the situation.

One man wrote: "You either pay or walk away. Your choice. Don't pay and then complain.

“Tell the vendor you're walking away… that's the only way to make them rethink their pricing."

Another added: "More fool you for paying it. Ask the price, if too much walk away, watch the faces when you do it.

“I've done it when something was too dear. Try it next time."

A third said: He said: "We got four chocolate-covered ice cream from Aldi for 99p and they are absolutely beautiful. They are Magnum lookalikes."