‘I went for a drive to see if my eyesight was okay’: Furious Britons pick holes in Dominic Cummings’ story and accuse him of lying through car-crash press briefing

Dominic Cummings has become the subject of thousands of memes – as sceptical Britons poke fun at his explanation for his lockdown trip to Durham.

Mr Cummings today refused to apologise for driving 260 miles amid coronavirus restrictions, and claimed he had always behaved ‘reasonably and legally’ after sparking widespread fury.

The Prime Minister’s top aide said his decision to travel to the city to stay in a cottage on his parents’ land was the result of a ‘very complicated, tricky situation’.

He is now facing accusations of ‘double standards’ – with doubting Britons picking apart the advisor’s story on Twitter. 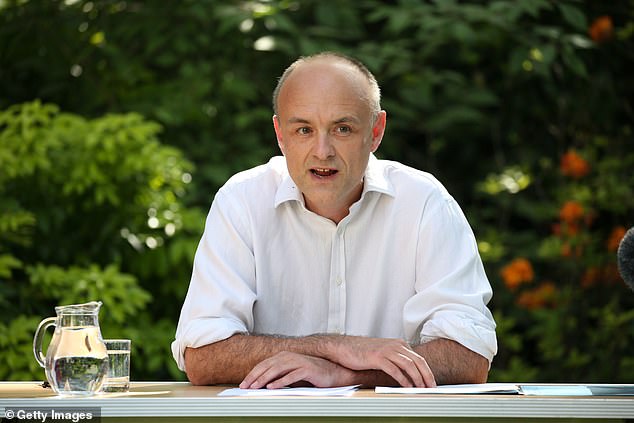 Dominic Cummings said his decision to travel to the city to stay in a cottage on his parents’ land was the result of a ‘very complicated, tricky situation’ 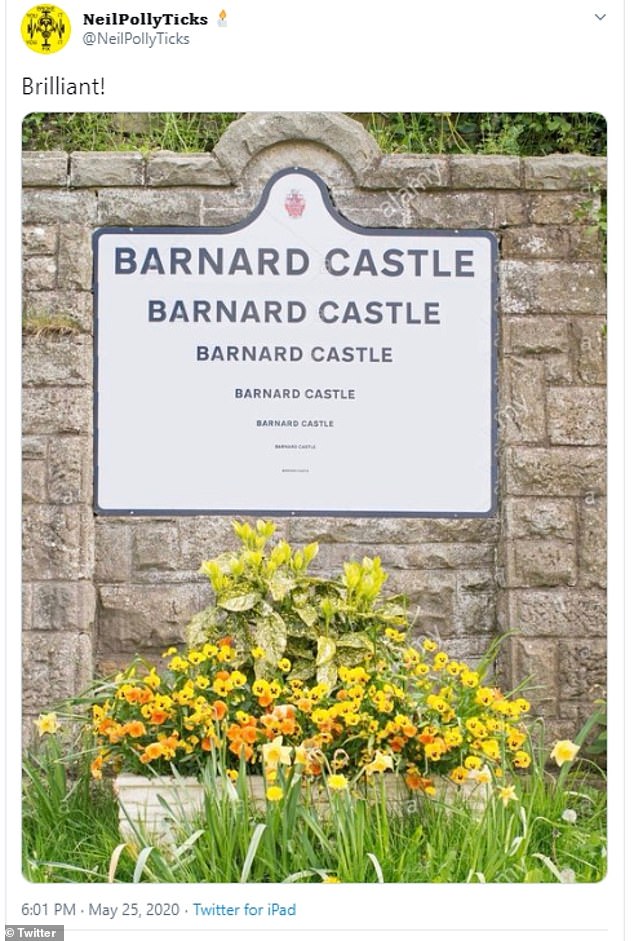 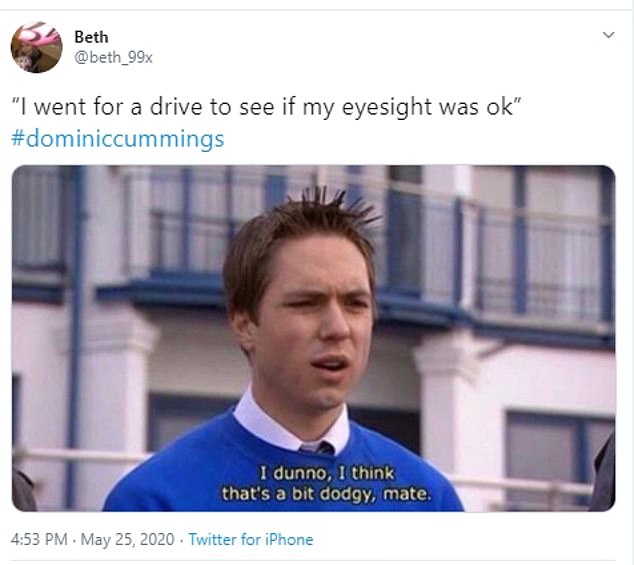 One Twitter user posted a clip of the character Simon from comedy show The Inbetweeners saying ‘I dunno, I think that’s a bit dodgy, mate’ with the hashtag #dominiccummings 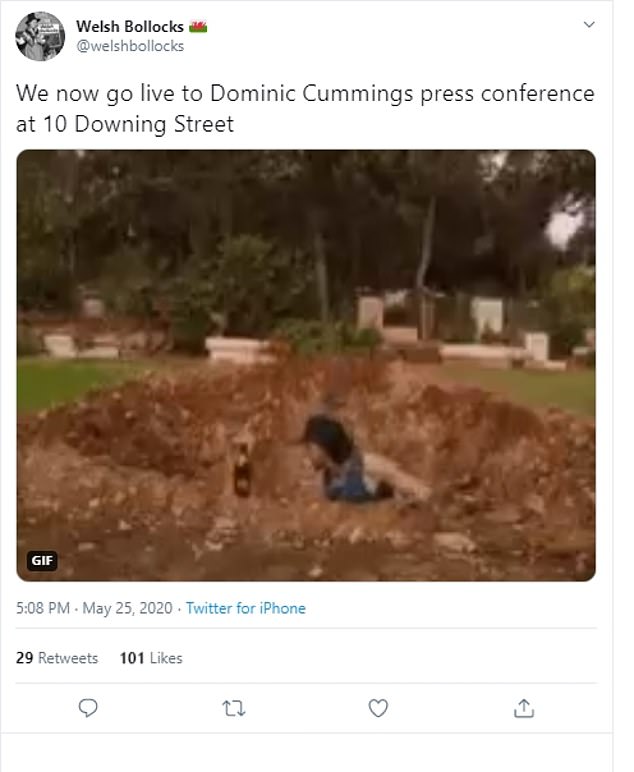 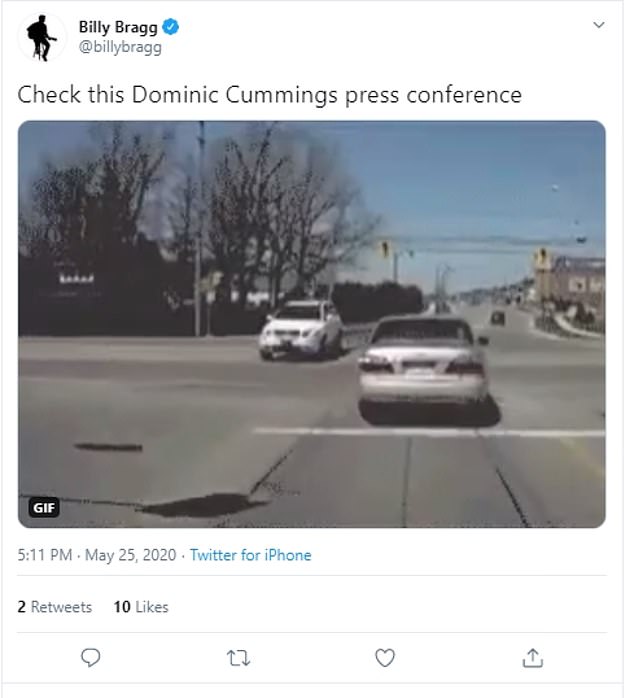 Mr Cummings has told an unprecedented press conference in the Number 10 Rose Garden: ‘I don’t regret what I did… I think what I did was reasonable in the circumstances.’

Britons compared the scene to a ‘political scandal’ sketch from from comedy show Little Britain – where a politician gives a dubious explanation for events at a press conference.

One Twitter user posted a clip of the character Simon from comedy show The Inbetweeners saying ‘I dunno, I think that’s a bit dodgy, mate’ with the hashtag #dominiccummings

Others implied that Mr Cummings had been ‘digging a hole’ during the public statement. 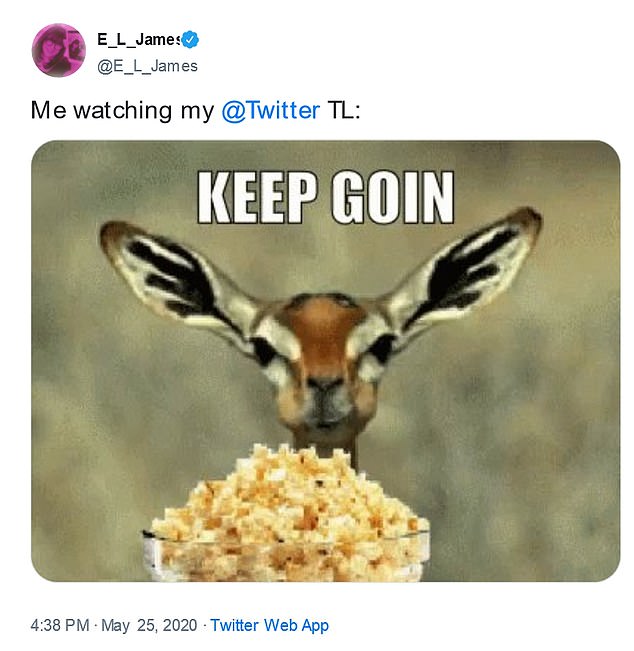 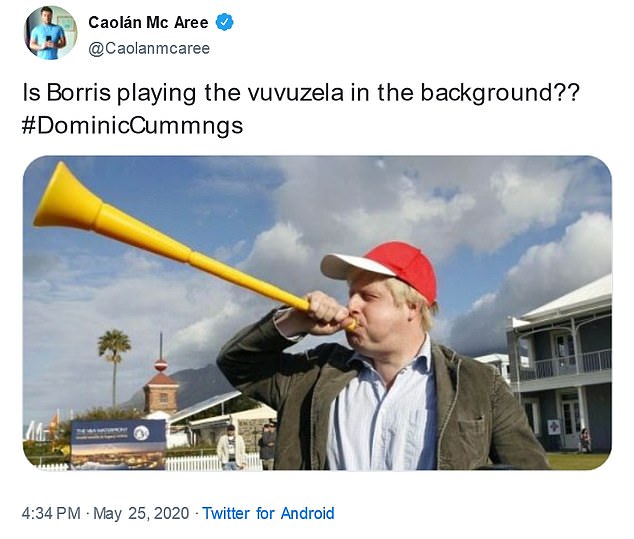 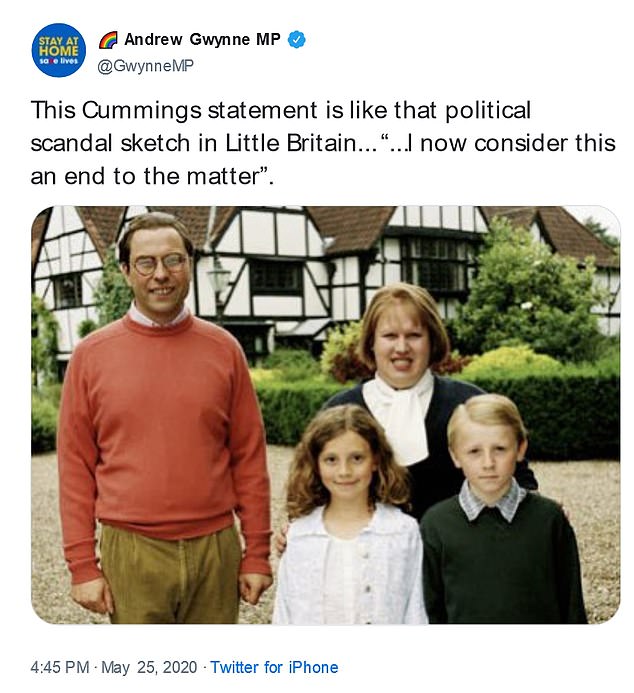 Mr Cummings conceded that ‘reasonable people may well disagree’ with his his chosen course of action but he was resolute in his belief that he had acted in an appropriate manner and had not broken the rules.

He insisted ‘I don’t think there is one rule for me and one rule for other people’ and blamed public anger at media reports ‘that have not been true’.

The usually scruffy adviser was wearing an open collared shirt as he confirmed that he had travelled to the town of Barnard Castle on April 12 after the end of his period in self-isolation with coronavirus.

But he insisted that he and his family had not walked around the town 30 miles from Durham and had only ventured 15 metres from the car to the river bank. He said the purpose of the journey was to see if he was fit enough to make the drive back to London.

He also said that he and his family had walked around a woods during their stay in Durham but that they were within his parents’ private property and that they had not come into contact with anyone else. 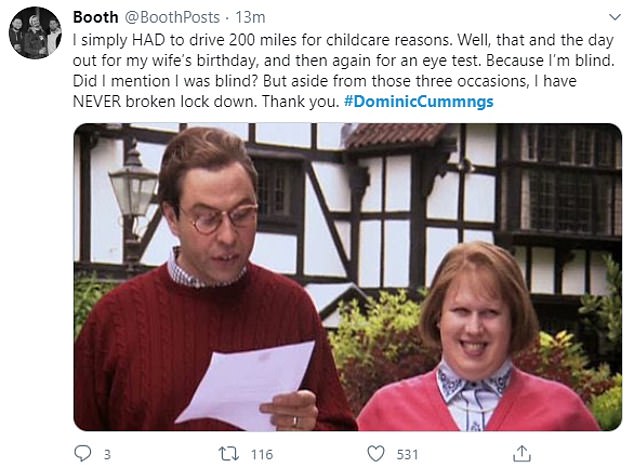 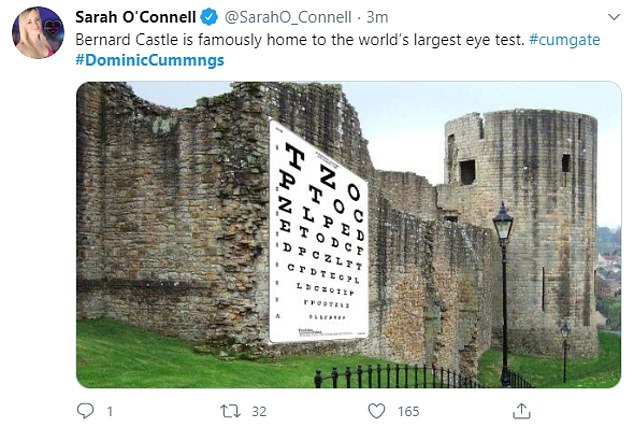 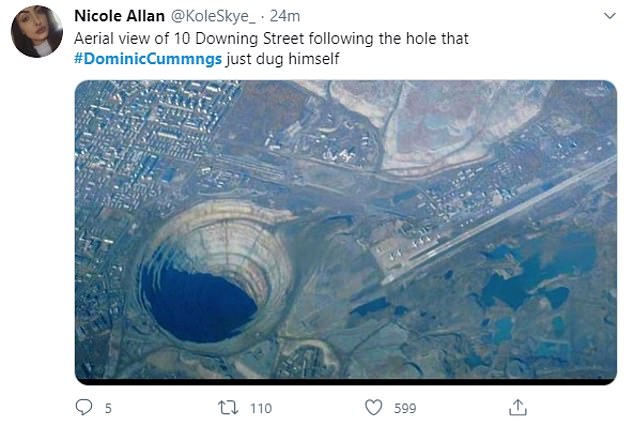 He said: ‘Yesterday I gave a full account to the Prime Minister of my actions between March 27 and April 14, what I thought and did.

‘He has asked me to repeat that account directly to you. I know that millions of people in this country have been suffering, thousands have died, many are angry about what they have seen in the media about my actions.

‘I want to clear up the confusions and misunderstandings that I can. In retrospect I should have made this statement earlier.’

Mr Cummings said he had decided to leave London after he was subject to ‘threats of violence’ and that he did not want to leave his family alone at home while he went to work in Number 10.

The Government’s rule book for special advisers expressly states that aides ‘must not take public part in political controversy, through any form of statement’ but Mr Cummings seemingly felt it was necessary to try to set the record straight.

Labour deputy leader Angela Rayner said it was ‘absolutely outrageous’ for Mr Cummings to be given ‘preferential treatment’ as she jibed ‘anybody would think he’s the unelected PM’.

It is likely to be the most significant political event in the famous Rose Garden since David Cameron and Nick Clegg announced the formation of the Coalition government there in May 2010.