FURIOUS residents are being forced to pay £35 to park outside their OWN homes in Stoke-on-Trent.

Locals have slammed a council for doubling the price they will have to spend on their parking permits – which some residents say they will struggle to pay for. 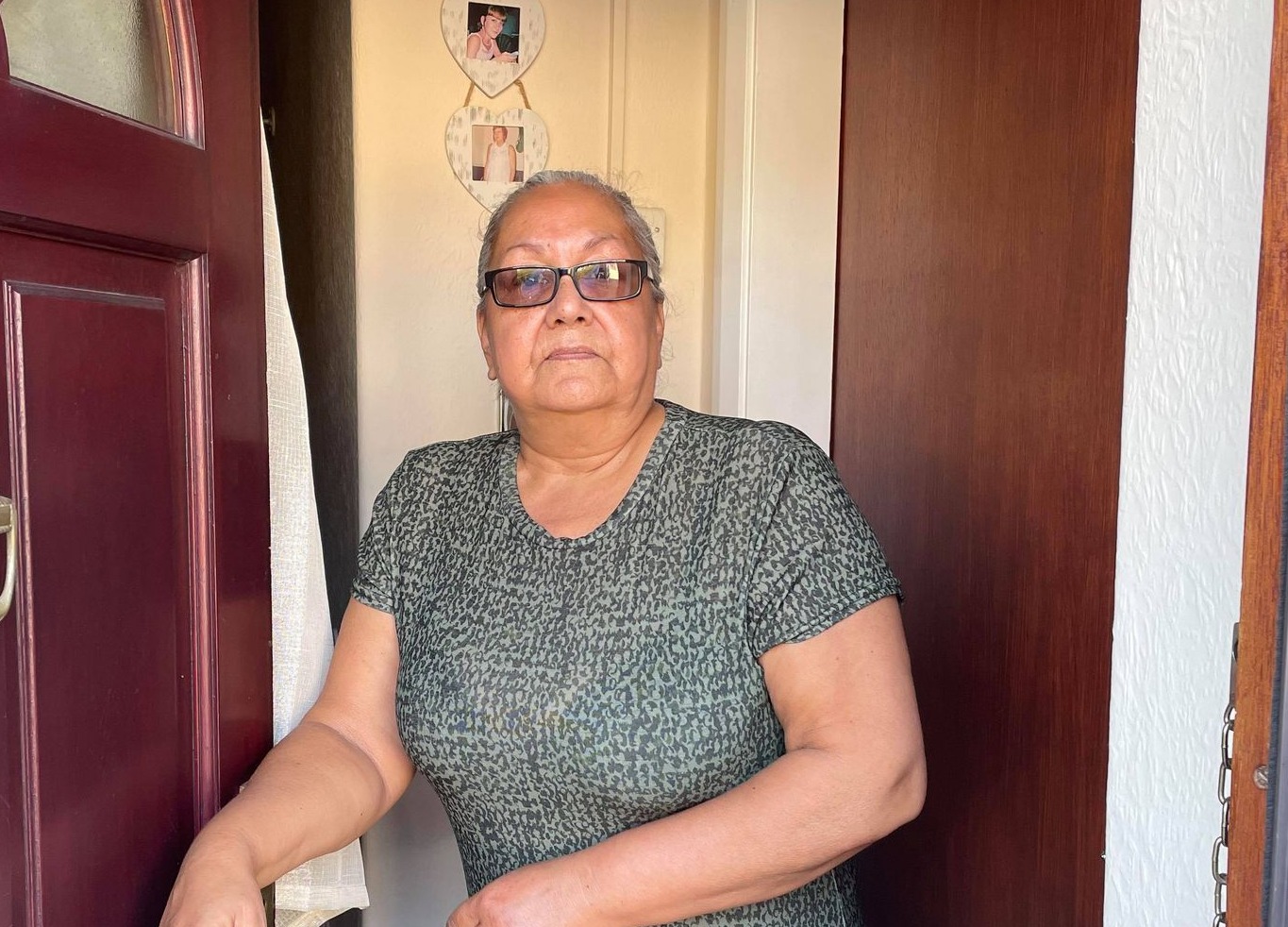 The price hike was approved by Stoke-on-Trent City Council 18 months ago – but the increase was delayed due to the country entering lockdown.

The increased charges will be now be implemented on September 15.

But now residents have hit out at the increased charges.

"I was hoping that they would be free this year because of not being able to use them over the last 18 months through lockdown. That's bad and I've received no letter about it.

"I'm shocked, I can't believe it. That's a £10 increase for the visitor permits.

"We're still getting through a pandemic and people are struggling. That's ridiculous. I can't believe that.

"It's going to be a struggle for me. It's an extra £20 a year and we don't have as many traffic patrols coming here like we used to.

"Traffic officers used to be here three or four times a day, but I only saw them here once last week.

"I'm always on the phone because people keep parking in our permit spaces and they block my drive. It's awful, totally disgusting, the parking officers should be here three or four times a day.

"It's really made me angry, I can't get over that. Council tax has gone up, why do we pay that and then have to pay to park in our own street?

"We should have free permits. I can't see where all the money goes. It's more expense after more expense."

Elizabeth Doward pays for both her residential permit and a visitor's permit.

The 52-year-old, of Faraday Place, Hartshill, said: "It's disgusting. I have to pay for a residential permit and a visitor's.

"I've not received any letter about this and the price has doubled. That's a lot.

"I don't see many traffic officers around here. They used to be here all the time before lockdown but/ since Covid/ I've not seen them anymore.

"We will be paying more, but I've not seen as many traffic officers. I can't believe it.

"Everything goes up with inflation, but not to that extreme. We are still in a pandemic and people are still struggling.

"It's come as a shock, I wouldn't mind paying £1 extra, but that's ridiculous and I think everyone will agree with me.

"I don't understand how they can justify that price. I have to have a resident permit and a visitor permit. But I don't think I will have a visitor one now if it's going up that much."

Brian Moore, of Ashlands Road, says it is "just one of those things."

"I've been here for 40 years and they brought in the permits because people from the hospital used to park in the street.

"It's just one of those things."

Councillor Daniel Jellyman, cabinet member for regeneration, infrastructure and heritage, said: "These changes were approved by full council more than 18 months ago and were subject to a period of public consultation before then, so they are not new proposals.

"The introduction of the cost increase was intentionally delayed due to the country entering lockdown shortly after it was agreed and people being told to stay at home.

"The price of the permits has not increased for more than 10 years, but the cost of running the service has gone up in that time. However, even with this price increase, our permits are still cheaper than some neighbouring councils.

"Many council staff, including teams in parking, have done extraordinary duties during the pandemic and are now returning to their full-time roles. Residents can report permit abuse by emailing [email protected]" 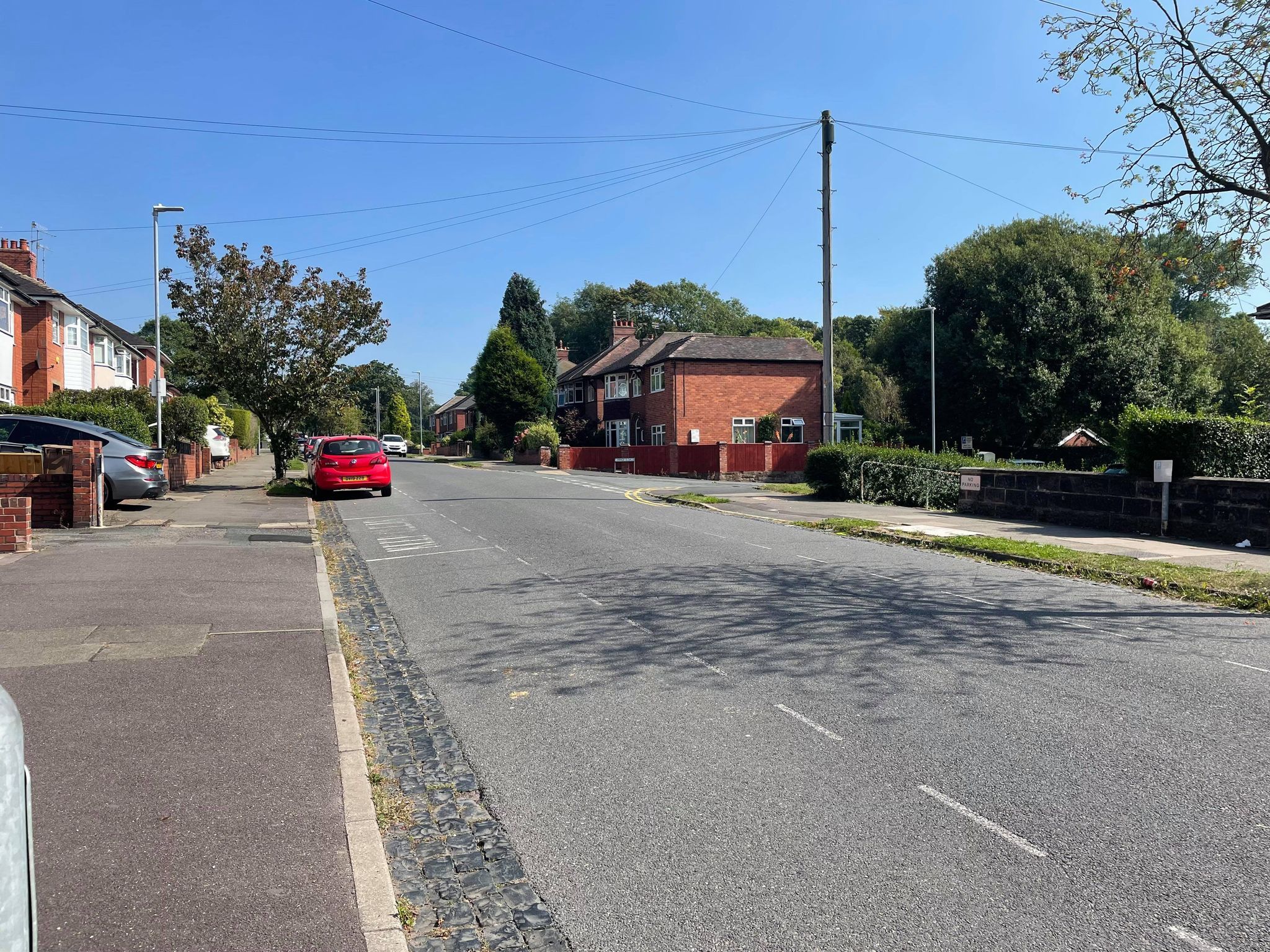 Headteacher pleads with parents NOT to send their children to school