FURIOUS Ryanair passengers have moaned about a four-hour wait 'without water' on the runway at Manchester Airport after heavy snow.

Flight FR 9227 to Kyiv in Ukraine was delayed from 6.45am to 10.55am yesterday morning because of snow and ice. 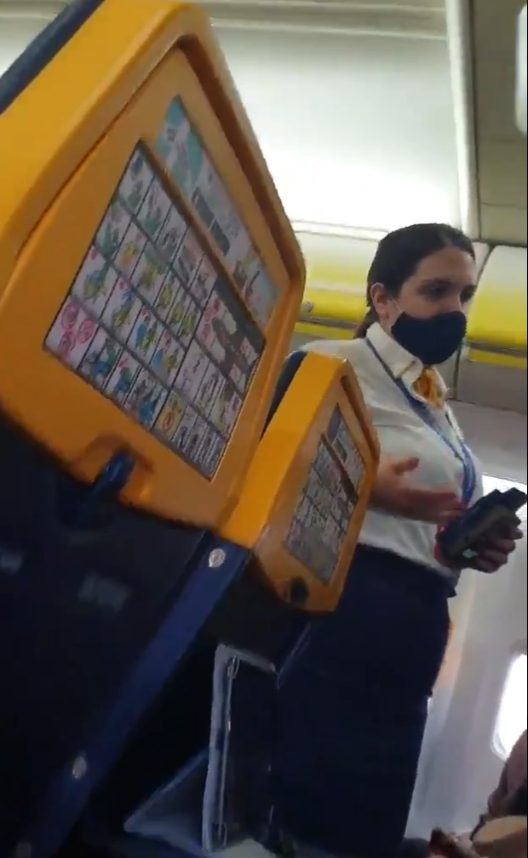 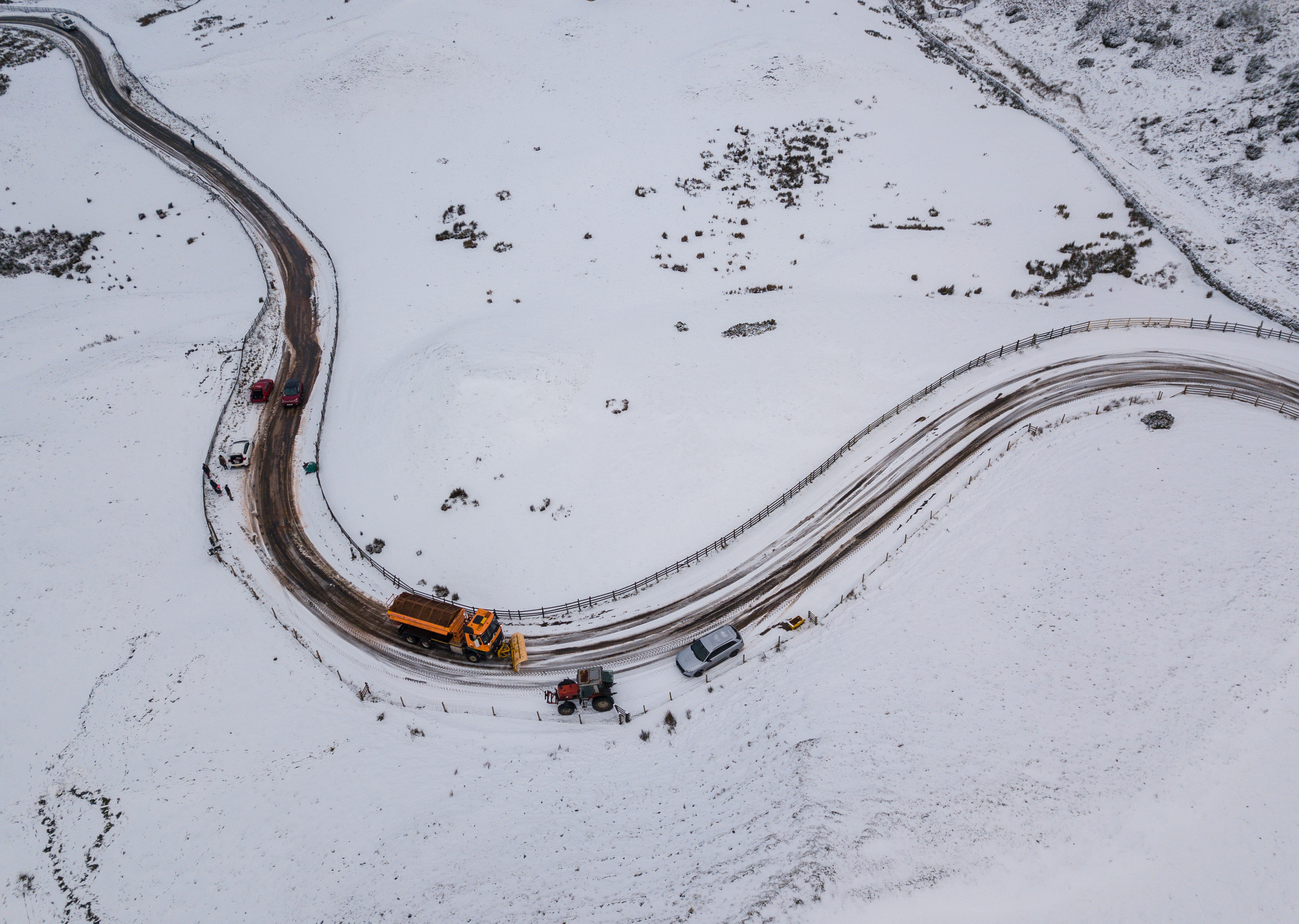 And despite the long wait, customers aboard the plane say flight attendants refused to hand out water.

In video posted to Twitter, a passenger is told by a Ryanair staff member: "Unfortunately, you are entitled to compensation and vouchers, but [only] once you are off the plane."

Philip Dovpogol shared the footage this morning from his seat.

He captioned it: "Ryanair crew member explaining that despite four-hour waiting on the plane for it to be de-iced, passengers are not entitled to bottle of water."

The flight attendant was recorded as she spoke to a man aboard the plane.

As she explained the rule, he could be heard saying: "No chance – no chance."

He then said: "I doubt the legality of that.

"I can't imagine it's legal to keep people on a plane for over three hours and not offer water."

But the attendant replied: "For them to keep us here and waiting, I can't get it."

The 30-second clip ended as she apologised and walked away. 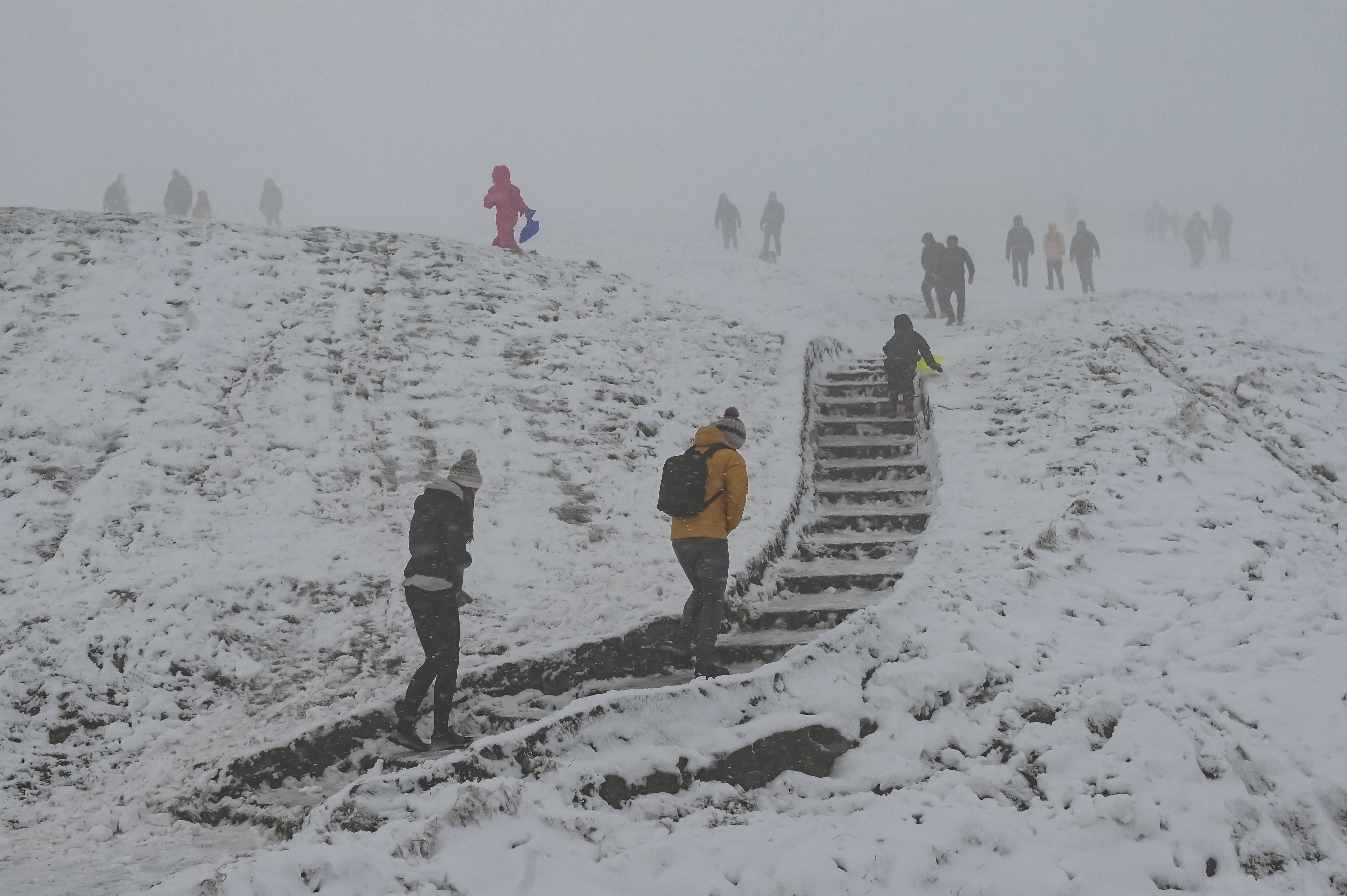 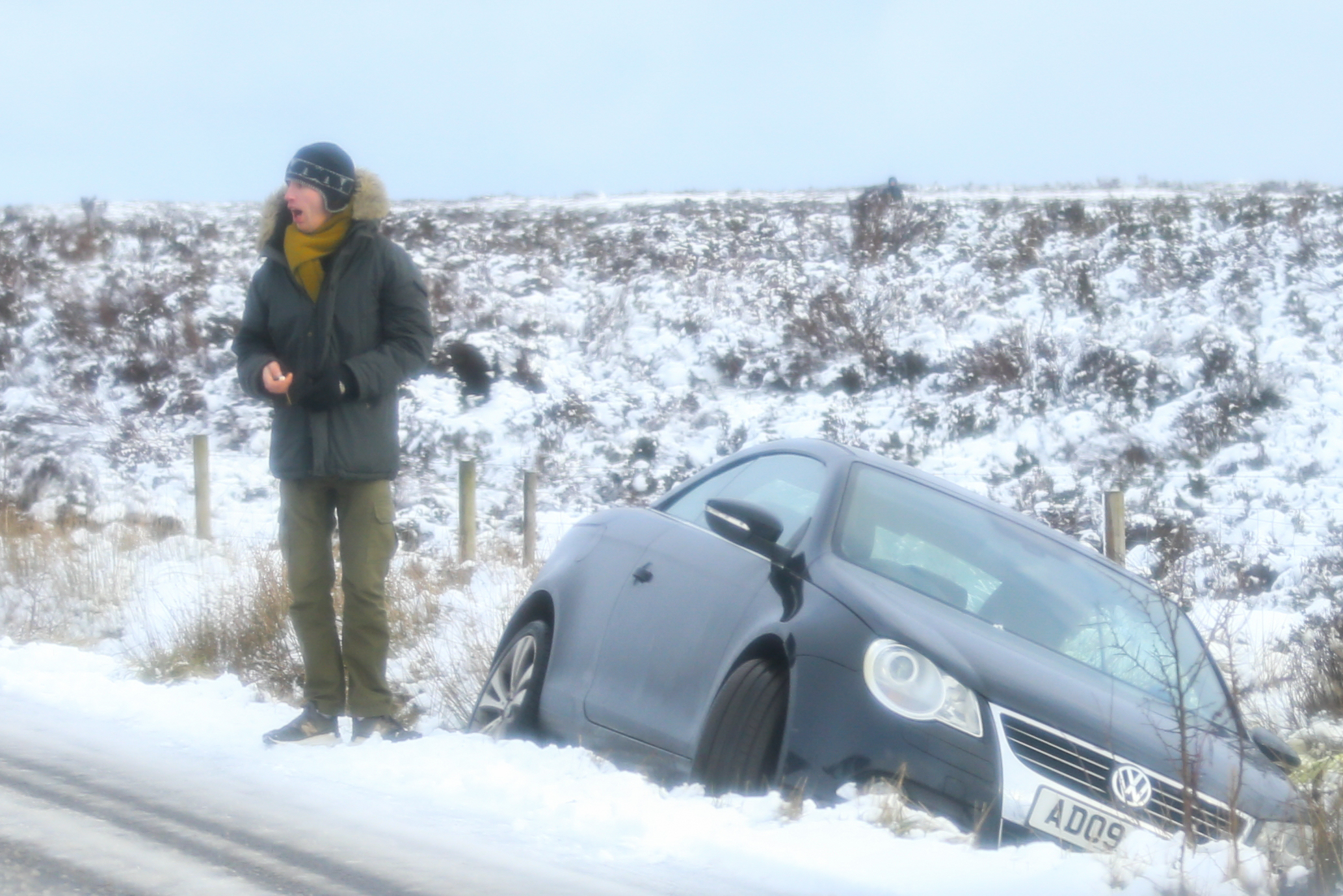 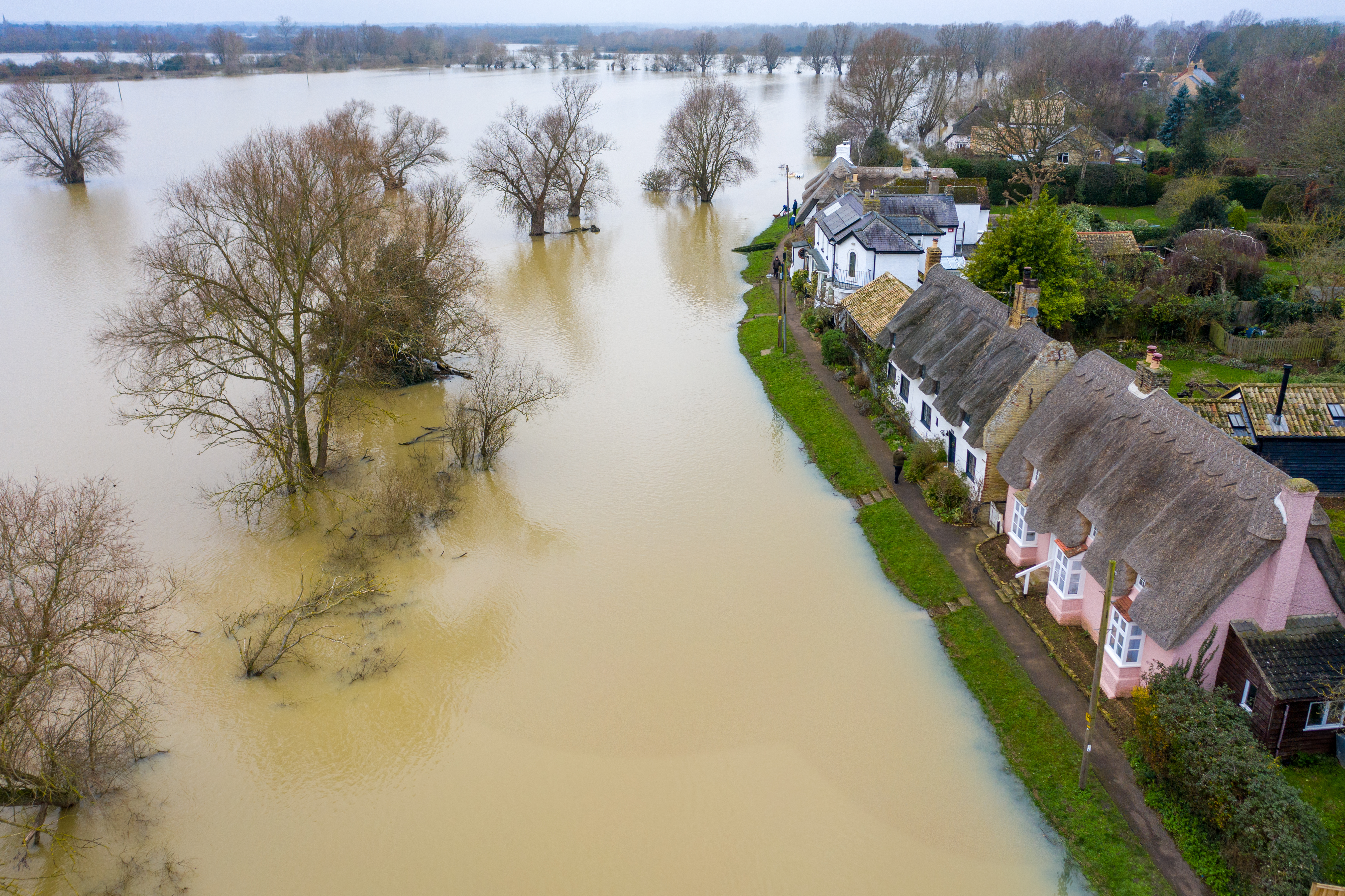 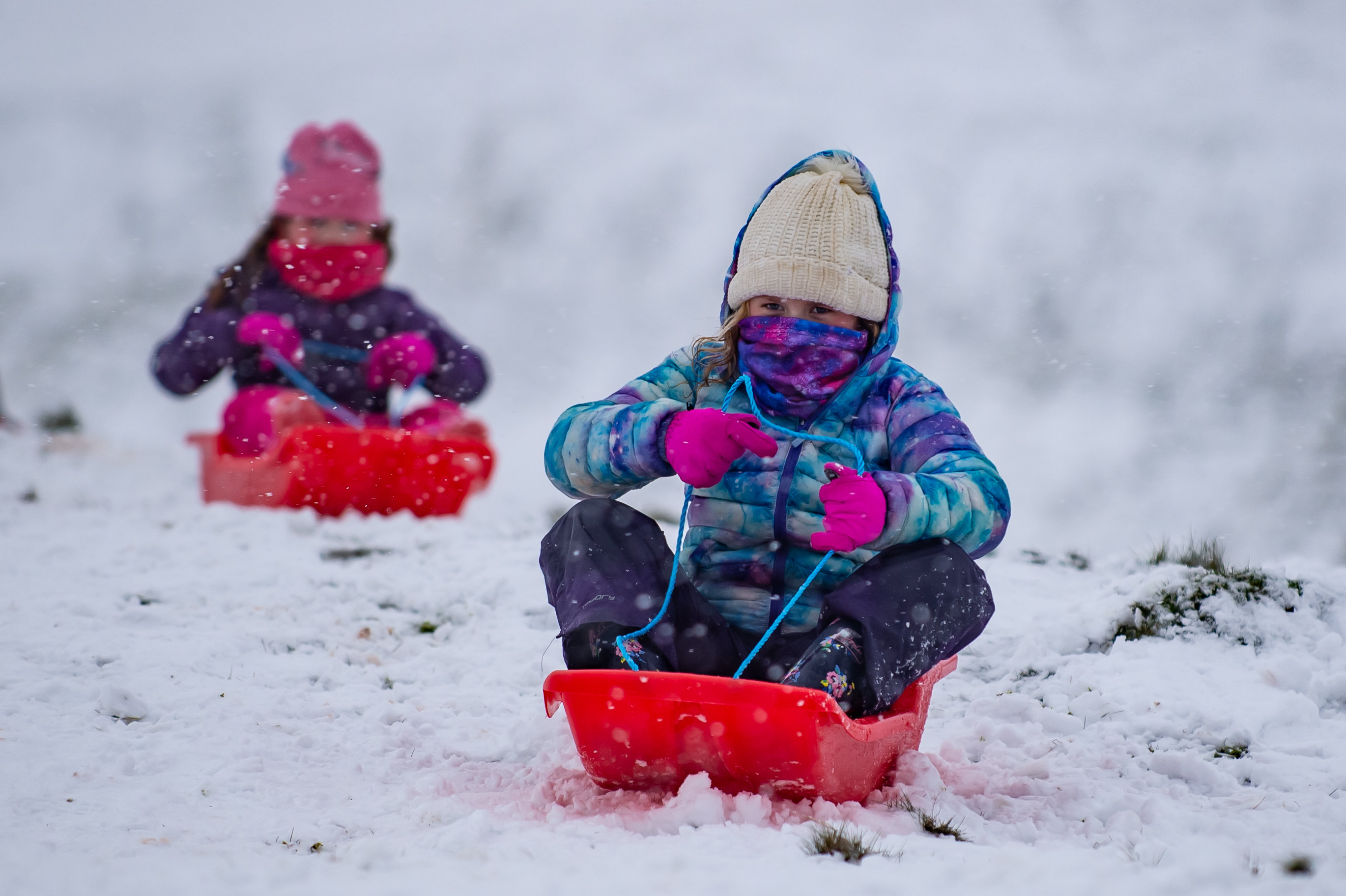 In another short video, airport workers can be seen hosing the wings of the jet.

Mr Dovpogol posted the footage under the post: "After three-and-a-half hours waiting on the plane, the de-icing crew arrived.

"No refreshments offered to the passengers."

The plane finally landed at 4.20pm – more than four hours later than its scheduled arrival of 12noon.

Planes have faced delays today amid snow and flash floods.

Met Office forecasters have issued a series of weather warnings, with six inches of snow expected across parts of Britain before New Year's Day.

It comes as a -10C Arctic blast sweeps across the country from north to south.

Meanwhile, thousands have been forced from their homes in recent days by flooding.

Drivers have been urged to stay off the roads, with treacherous conditions predicted by the AA as thawing snow turns to ice.

Workers at East Mids Airport were forced to clear snow from the runway this morning – although flights weren't affected.

The poor weather has arrived days after Storm Bella battered the country with 106mph gusts and heavy downpours.

In some areas of the UK, flooding was so severe that water sports enthusiasts kayaked down submerged roads.

Conditions are expected to be challenging until 2021. 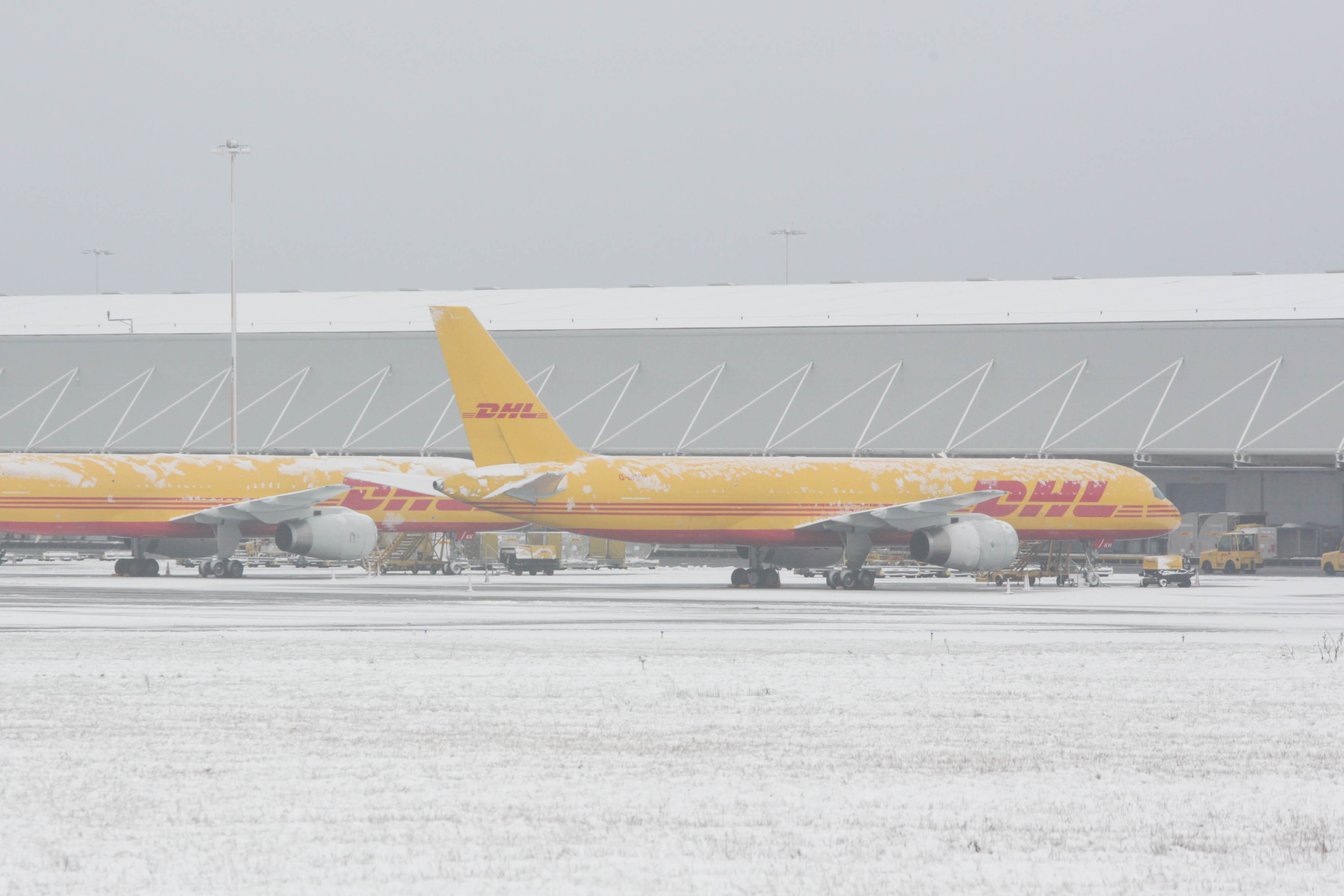 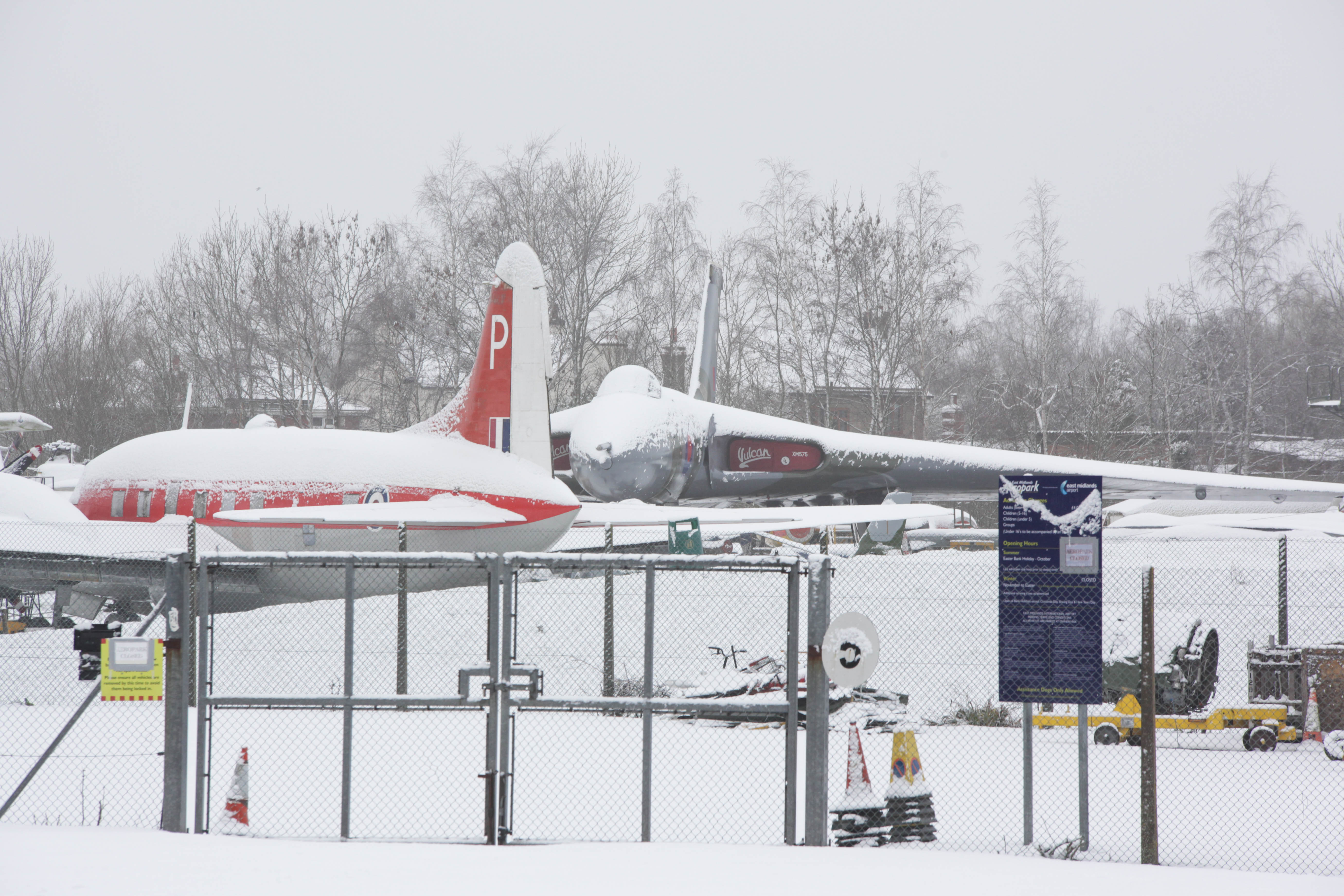 Arsonist whose affair with jail teacher was exposed by lover's husband

IOC president Thomas Bach: Focus is not if Tokyo Olympics will happen – but how