A FURLOUGHED transport manager killed himself after panic buying £1 ready meals as he feared his savings would run out, an inquest heard.

Grahame Tarrant, 58, was found dead in a river in Chorley, Lancs, after his mental health declined while being stuck inside during the pandemic. 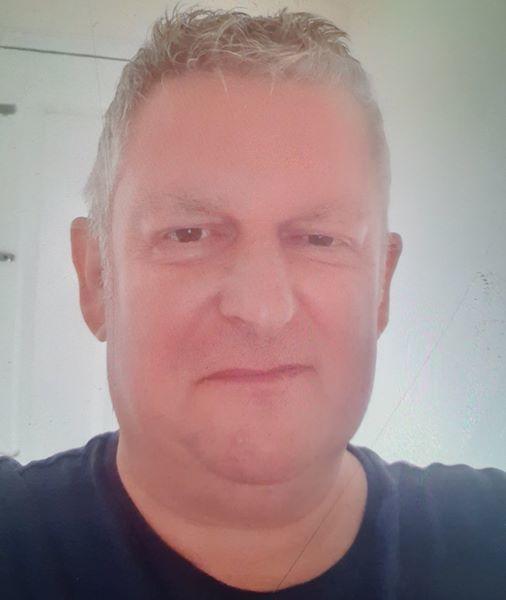 The tragic transport worker had quit his job on August 17 after 15 weeks with no work, Lancs Live reports.

He had £28,000 in savings but feared running out of cash so lived on £1 ready meals and sat in the dark with his gadgets switched off to save money.

Neighbour Phil Hull, who called police when Grahame went missing, told the inquest: "Being furloughed pushed him over the top and he couldn’t cope.”

He continued: "He used to sit in the dark in his flat with the fridge unplugged to save money.

“He turned everything off that he was not using, except his mobile phone. He was a lovely bloke but he obviously had problems.”

The hearing was told Grahame had been taken to hospital on August 15 after self-harming and was referred to mental health services.

He also visited his GP five days before his death on August 22 and admitted he was struggling.

But he failed to attend an appointment at the Avondale Unit at the Royal Preston Hospital on August 16.

Four days later, the team sent a mental health nurse to Grahame's home but got no answer.

Crisis practitioner Amanda Kelly said: "There were numerous risk factors; his age, the fact he lives alone, financial difficulties, no children or partner and he was socially-isolated.

"An appointment was made for him to be visited at home on August 20. The mental health nurse attended but there was no answer at the door.”

Grahame was reported missing on August 21 with police finding his front door unlocked and his car keys, wallet and passport still inside.

His body was tragically discovered in a river by a walker in a popular beauty spot the next day.

Area Coroner Richard Taylor ruled a verdict of suicide at the inquest. 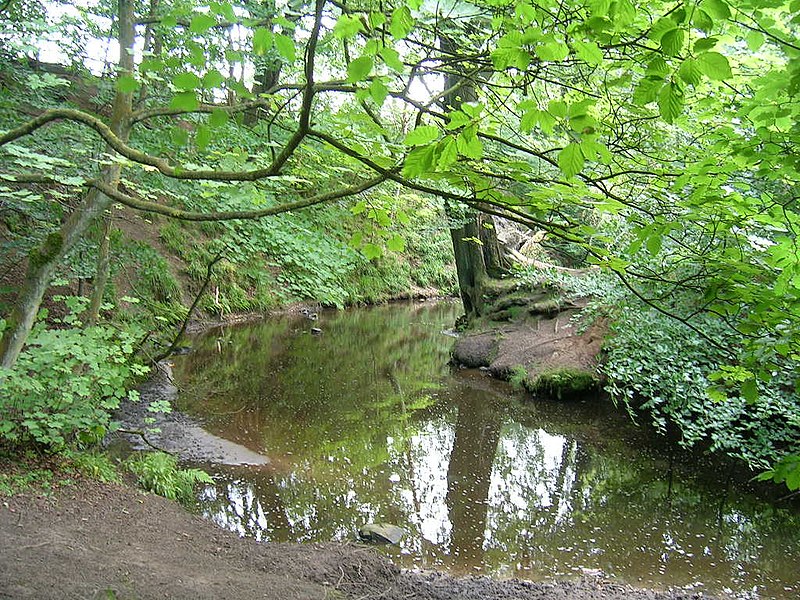 To win in 2020, Trump needs to quell America’s disruption