A TORY MP has been slammed after he said the "vast majority" of people breaking lockdown rules were from the BAME community.

Craig Whittaker, whose West Yorkshire seat of Calder Valley was one of the areas affected by the new measures announced on Thursday night, told LBC there were "sections of the community that are not taking the pandemic seriously". 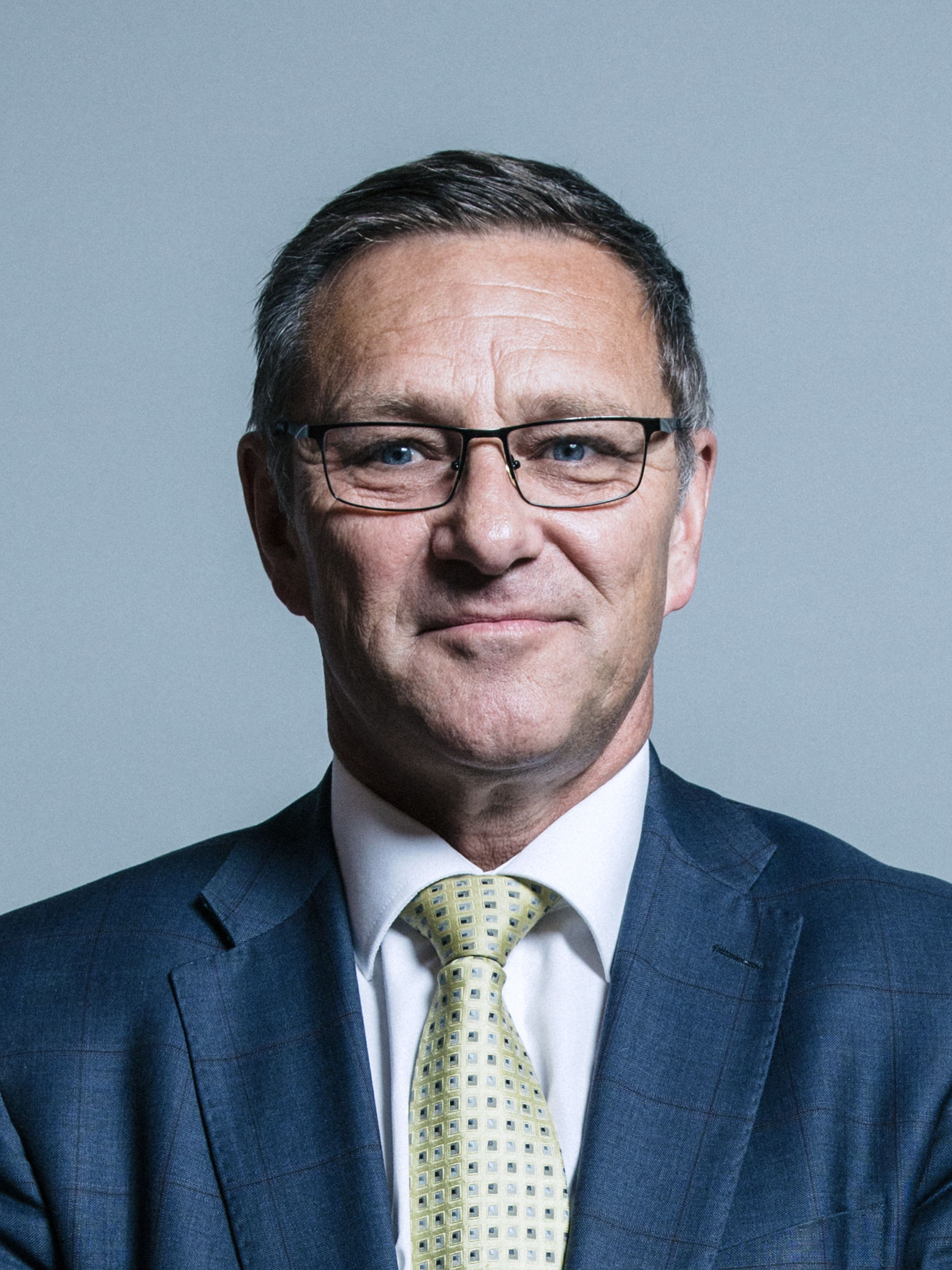 When asked if he was talking about the Muslim community, the Tory MP replied: "Of course."

He added: "If you look at the areas where we've seen rises and cases, the vast majority, but not by any stretch of the imagination all areas, it is the BAME communities that are not taking this seriously enough."

Mr Whittaker later said he was talking specifically about the situation in his constituency, particularly in three wards in Halifax where there was a high proportion of Asian residents.

"We have come from a situation where the infection rate was very low and we have seen spikes in those areas, but not exclusively to those areas," he said.

Asked if he was right to state BAME (Black, Asian and minority ethnic) people had not been taking the rules seriously enough, he replied: "What else could I say?

"The reality is, this pandemic has not gone away, we have seen spikes in these areas, something is happening.

"Social distancing has clearly not been adhered to."

Barry Sheerman, Labour MP for neighbouring Huddersfield, said: "I don't think that is a balanced view."

He said people from all communities were breaking the rules.

"If Craig Whittaker joined me in walking past pubs as I have done in the past few days, and you don't see many Muslims in pubs, he would see they are full of people inside and outside totally disobeying the social distancing rules."

Mr Sheerman said people had lost sight of the regulations after the Dominic Cummings affair.

"It's got nothing to do with religion, I have seen naughty people breaking the rules of every creed, race and religion."

Tracy Brabin, Labour MP for Batley and Spen, another neighbour of Mr Whittaker, also disagreed with his analysis.

She said: "That is a very disappointing comment for someone who is an elected member of parliament, particularly as the BAME community has paid the biggest price.

"It is not helpful."

Dr Rosena Allin-Khan, Labour MP for Tooting, tweeted: "This racist rhetoric is based on prejudice, not facts.

"It serves to pander to the far right contingent in the Tory Party who'll look to blame anyone but their own Govt.

"It's racially charged scapegoating designed to fuel the far right, don't buy into it."

Shadow health secretary Jonathan Ashworth told Times Radio: "To be frank, the Tory Party should do something about it because it is quite disgraceful, what he was saying."

He said: "We don't need to divide people, this is a threat for all of us."

Asked if he agreed with Mr Whittaker's comments, Boris Johnson said: "I think it's up to all of us in Government to make sure that the message is being heard loud and clear by everybody across the country, and to make sure that everybody is complying with the guidance."