OUTSIDE the Laundrie household, a memorial for Gabby Petito has been filled with flowers, photos and condolences–and now a 'dirty laundry' basket has been added. 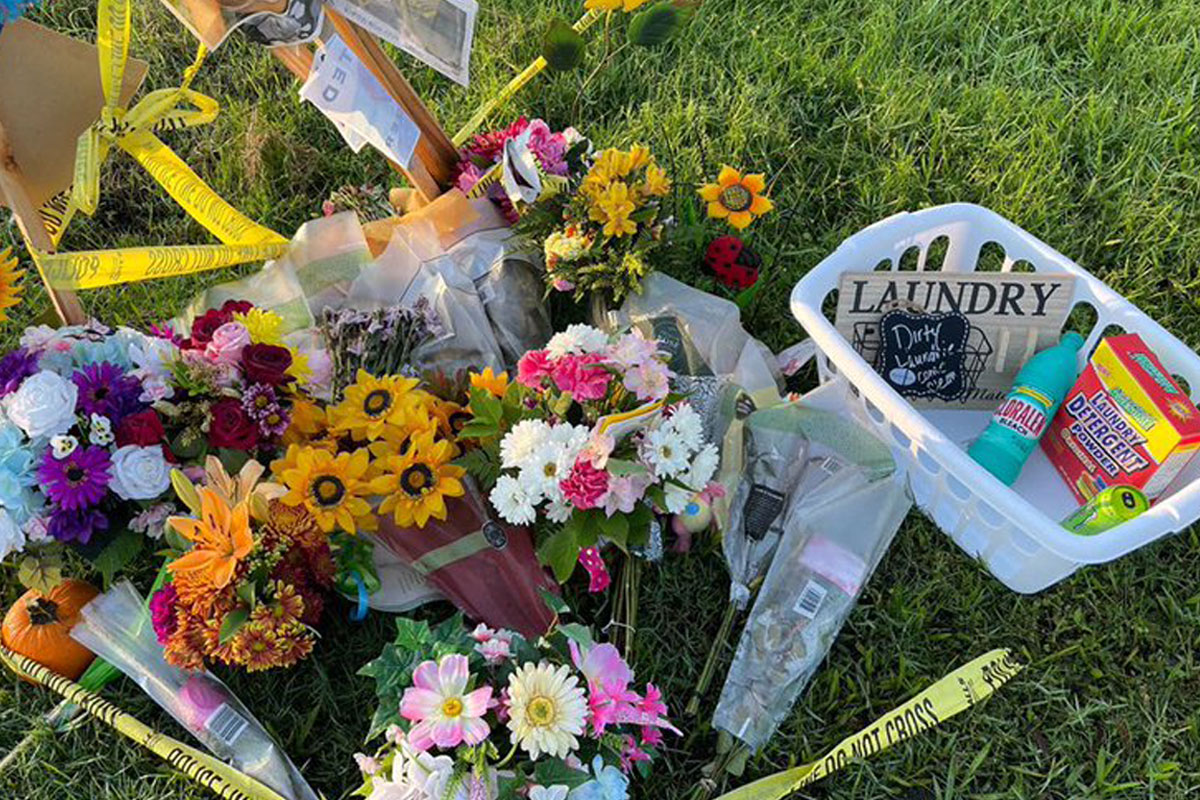 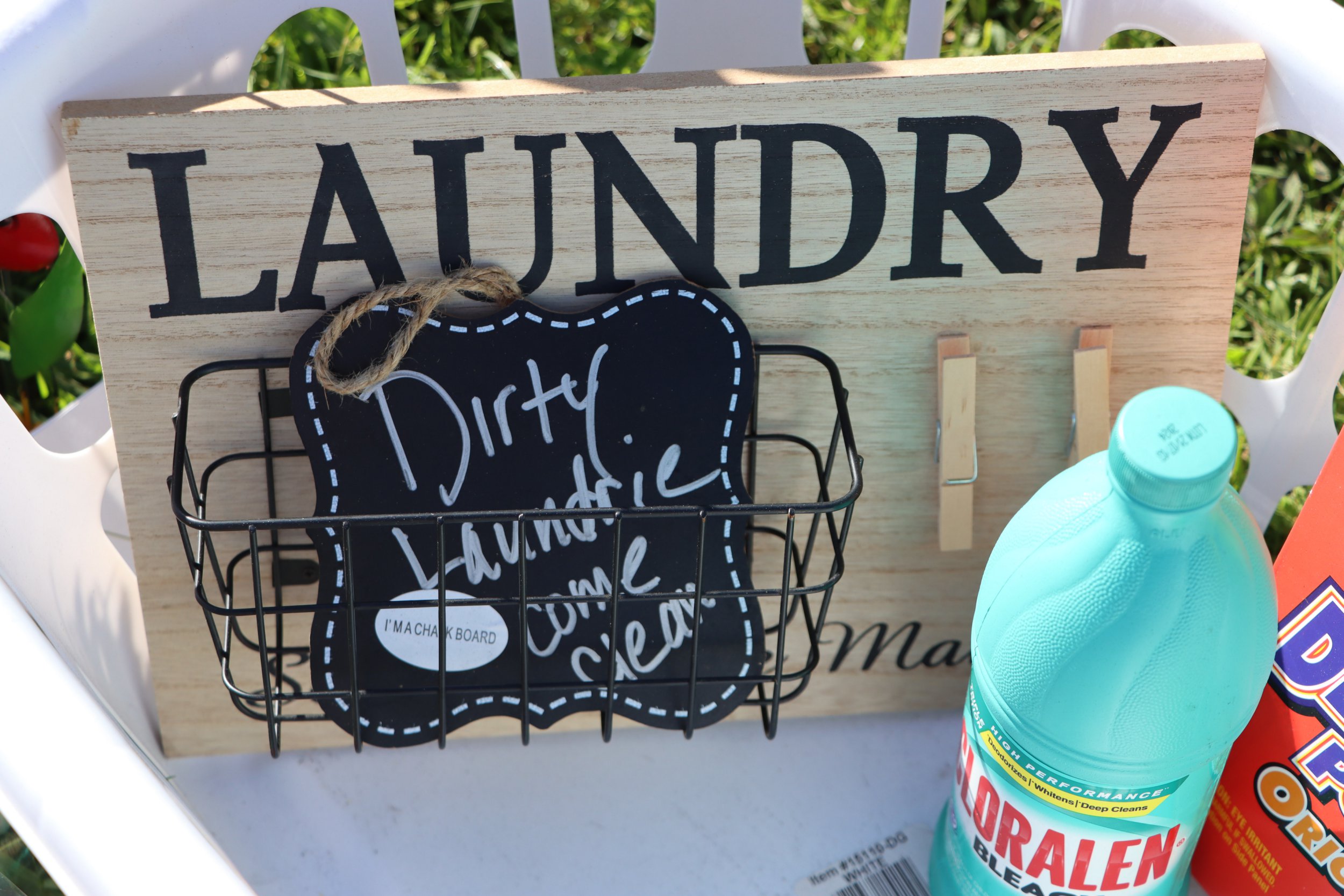 There's also a can of Monster energy drink, which is a reference to an empty can of Monster found at Fort De Soto Park in searches conducted by Dog the Bounty Hunter.

A photo of the basket was shared on Twitter by Fox reporter Michael Ruiz, and Twitter users responded to the display, characterizing it as "distasteful."

"That basket does not belong at a Gabby memorial. Gross," said one user, who goes by @Sophie_bea_.

The same user implored Ruiz to take his post down, writing, "Don’t encourage this behavior, please! This is tasteless and dishonorable to have next to Gabby’s memorial."

Another user, @Tenisha2704, said, "I feel like it should be at the front door, not near Gabby's memorial."

And @QaisK warned that the basket itself may change the nature of the memorial in the eyes of the city: if they consider it as dumping, the user wrote, it "could result in them just saying ‘ no more memorial .'"

Along with a memorial to Gabby, the Laundrie home has been the site of frequent protests, with one coming to blows at the end of September amid rising tensions on the street.

John Riches, whom The Sun had exclusively interviewed regarding his Gabby Petito-chanting outside the Laundrie home, was seen on tape dodging a swing from a neighbor yelling at Riches to leave the street.

The neighbor is seen on video yelling inaudibly at Riches on the street while Riches and a woman accompanying him are standing several feet away and attempting to record the interaction.

"Where's your property?" Riches asks the neighbor, who is now well within a foot of Riches' face.

"Don't worry about it," the neighbor responds. As Riches pulls out his phone, the neighbor swings with an open hand at Riches, who starts to walk away.

The woman accompanying Riches yells "hey" and the neighbor responds with an expletive, "F–k you too. Get off my property."

Riches and the unidentified neighbor exchange words for an extended period before the neighbor fakes a punch, causing both Riches and the woman to flinch backward.

Riches is heard saying the neighbor better not be a friend of the Laundries given his behavior, and that he was caught on tape "assaulting me."

The Laundrie family has not made a statement regarding the protests, the memorial, or the location of their son, Brian Laundrie.

On Friday, October 1, the family made a statement through their attorney, saying they believe Brian is still in Florida.

"They are concerned, but hopeful that he is found alive," the Laundries' family attorney Steve Bertolino said.

Swiss firm to offer billionaires $500,000 vaults carved in to mountain