Georgia Senate runoff elections among most expensive in history

Georgia voters braved the winter chill and turned out en masse at polling stations on Tuesday to vote in one of the most consequential and expensive elections in US history.

The eyes of the nation are trained on Georgia for two hugely impactful runoff races that will determine which party controls the Senate and whether incoming President-elect Joe Biden will have any congressional check against his left-leaning agenda.

More than 3 million voters cast their ballots early while hundreds of thousands of other Georgians were expected to turn out, and many of them did so at the crack of dawn in long lines at polling stations.

GOP incumbents Sens. David Perdue and Kelly Loeffler are squaring-off against Democratic challengers Jon Ossoff and Rev. Raphael Warnock in elections which will determine whether Biden will be able to push through tax hikes, the Green New Deal and another revamp of Obamacare.

At an election-eve rally in Dalton, Ga., President Trump implored Georgians to cast their ballots and warned that they would be at the mercy of Biden, House Speaker Nancy Pelosi (D-Calif.) and Senate Minority Leader Chuck Schumer (D-NY), who would become majority leader under Democratic control of the Senate.

“If these two [incumbents] don’t win, and if we don’t take the presidency, you have a country that will be run by Schumer, Pelosi and Biden,” Trump said.

“The people of Georgia will be at the mercy of the left-wing socialists, Communists, Marxists, and that’s where it’s going. You know we don’t like to use the word Communist,” he went on. 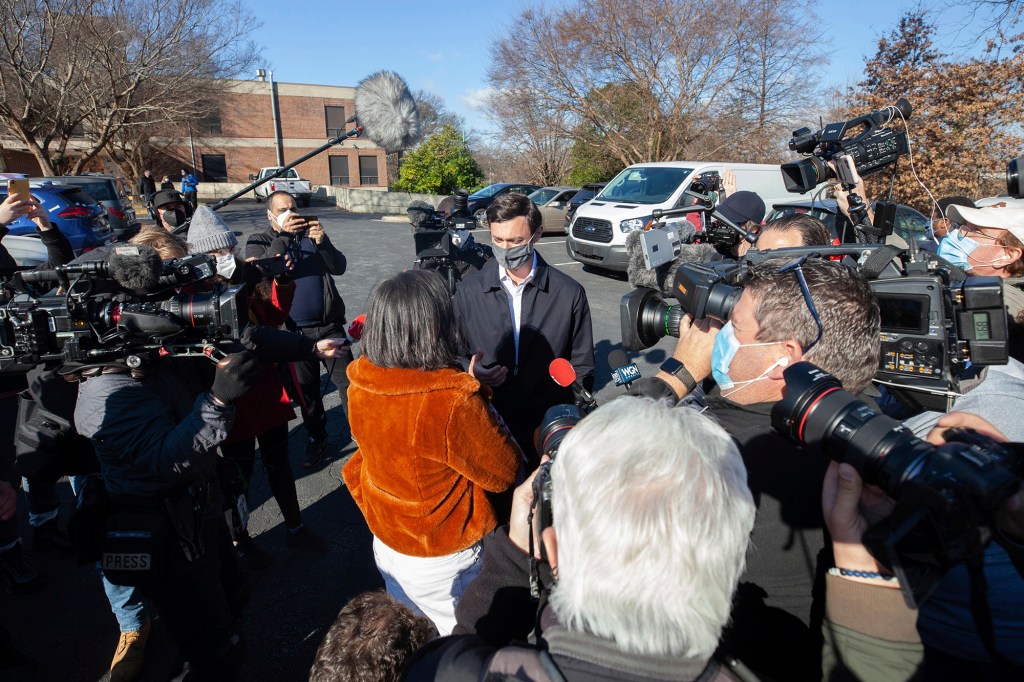 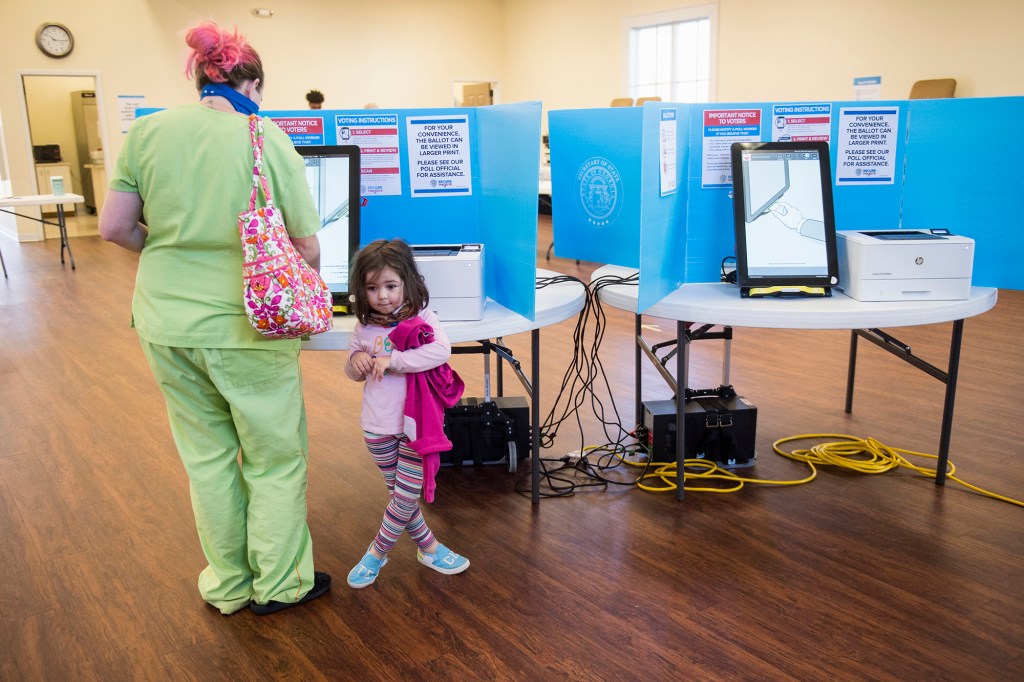 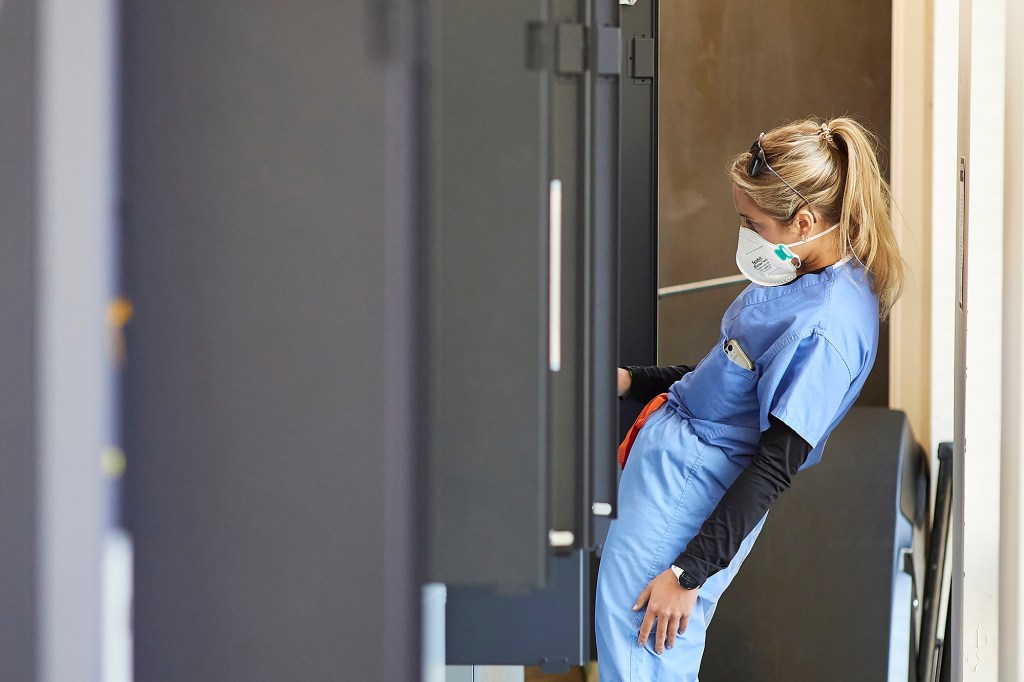 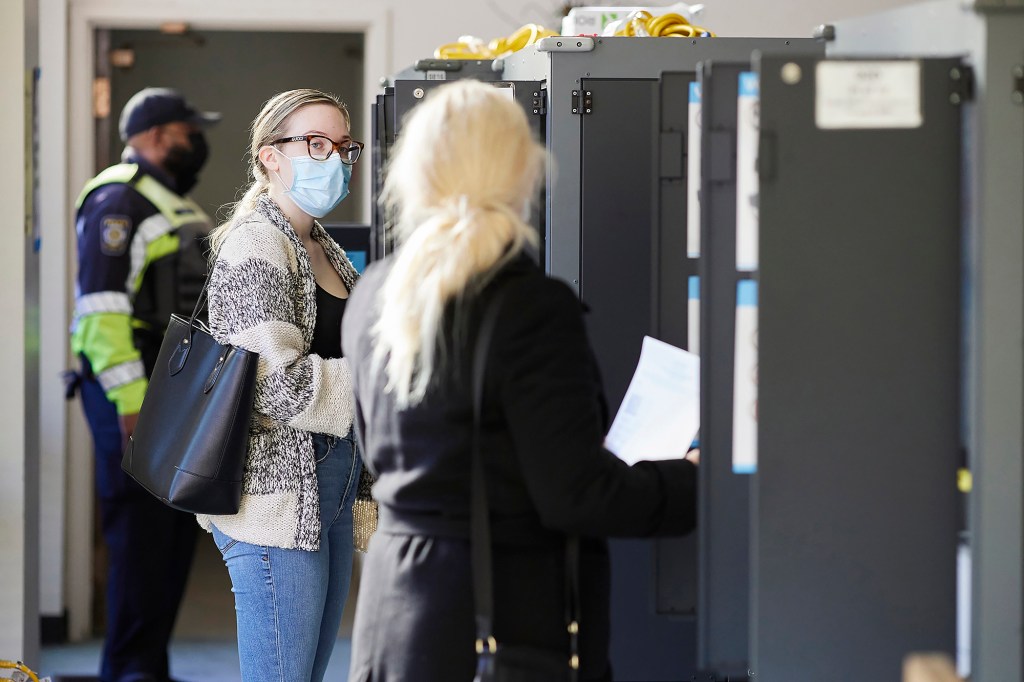 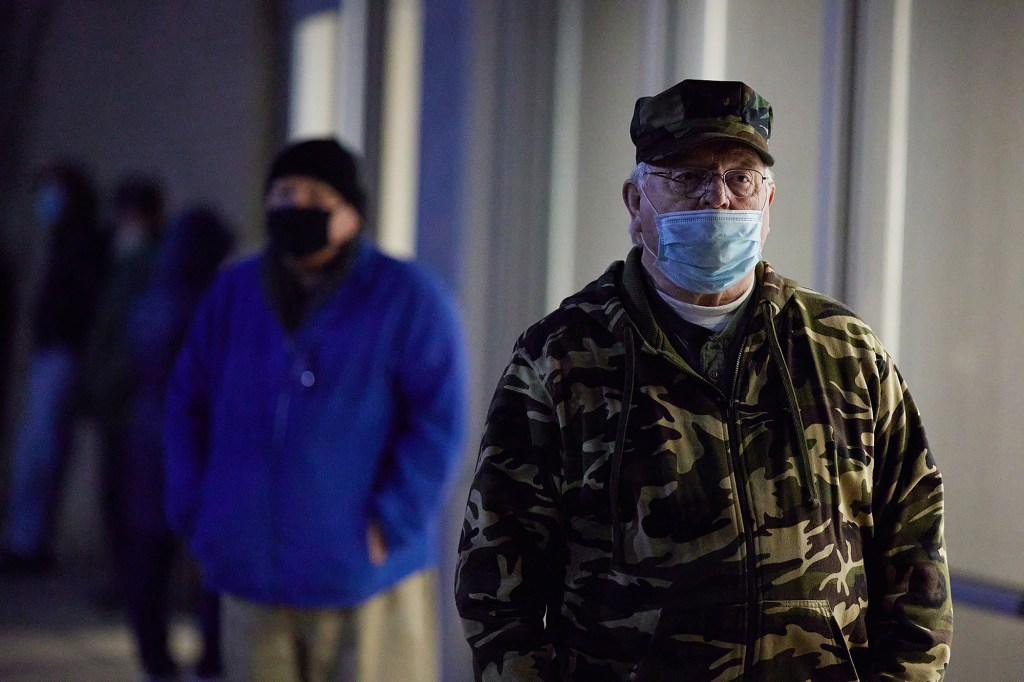 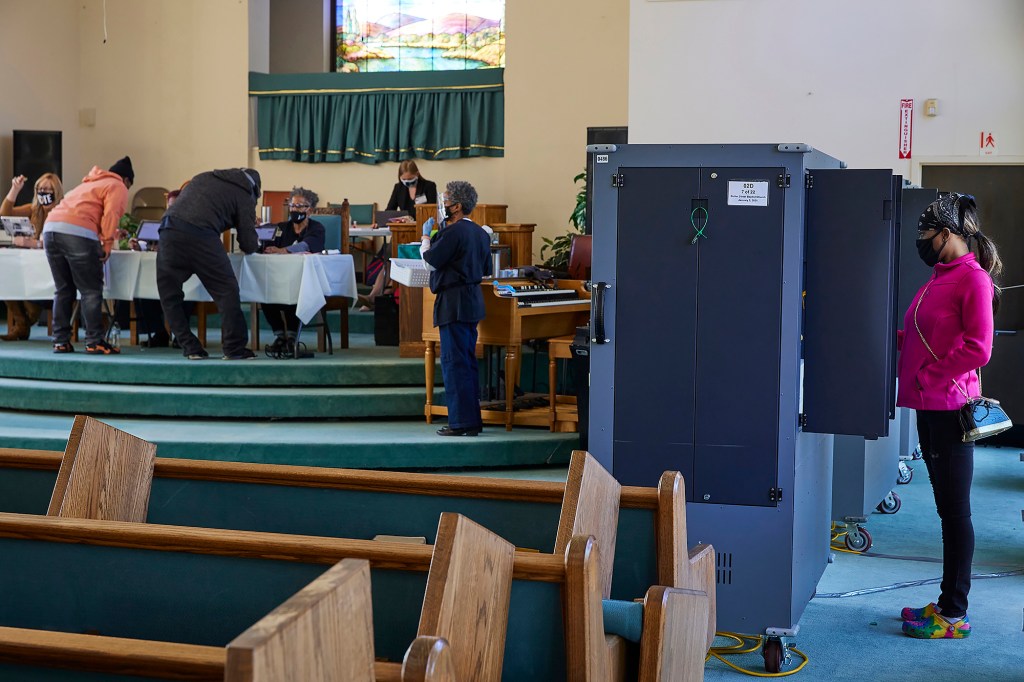 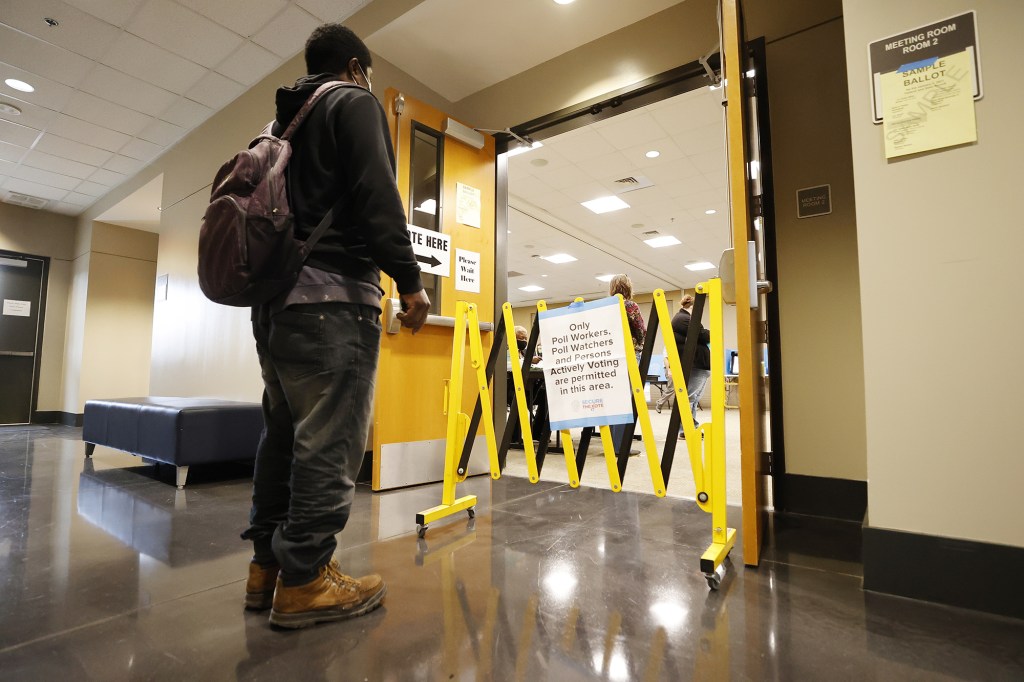 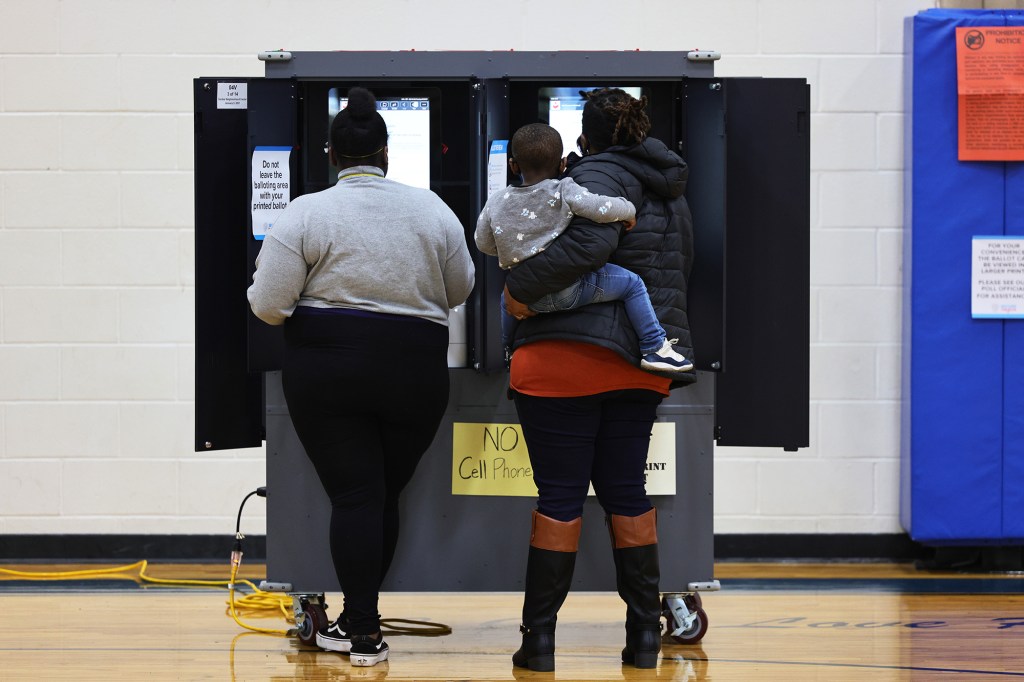 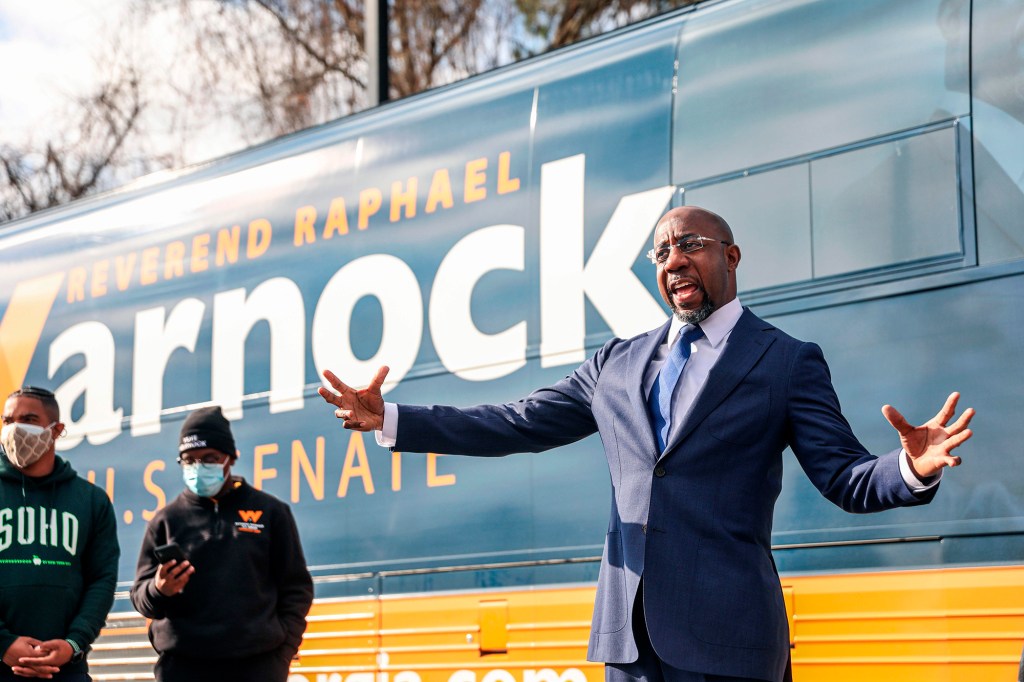 New poll puts support for Scottish independence at 57 per cent