Cache of docs set to be unsealed in Ghislaine Maxwell case

Ghislaine Maxwell’s family launches website defending her: ‘My sister is no monster’

Ghislaine Maxwell is now scheduled to face two criminal trials in Manhattan federal court, after a judge ruled Friday to separate the perjury charges against her from her sexual-misconduct case.

Judge Alison Nathan said in an order that if the perjury charges against Maxwell were tried alongside her sexual-abuse allegations, it “would risk an unfair trial on each set of counts.”

The perjury charges would bring, “unrelated allegations of sexual abuse, which would
potentially expose the jury to evidence that might otherwise not be admissible,” Nathan wrote in her order.

Maxwell is accused of procuring underage girls to be abused by multimillionaire pedophile Jeffrey Epstein in the 1990s and early 2000s.

In the indictment against her, federal prosecutors also charged her with lying under oath in a civil-suit deposition unrelated to the sexual-abuse charges.

The deposition dealt with allegations of sexual misconduct but not those charged by prosecutors.

A jury which is asked to weigh all of those factors together may conflate the evidence against the defendant, Judge Nathan said. 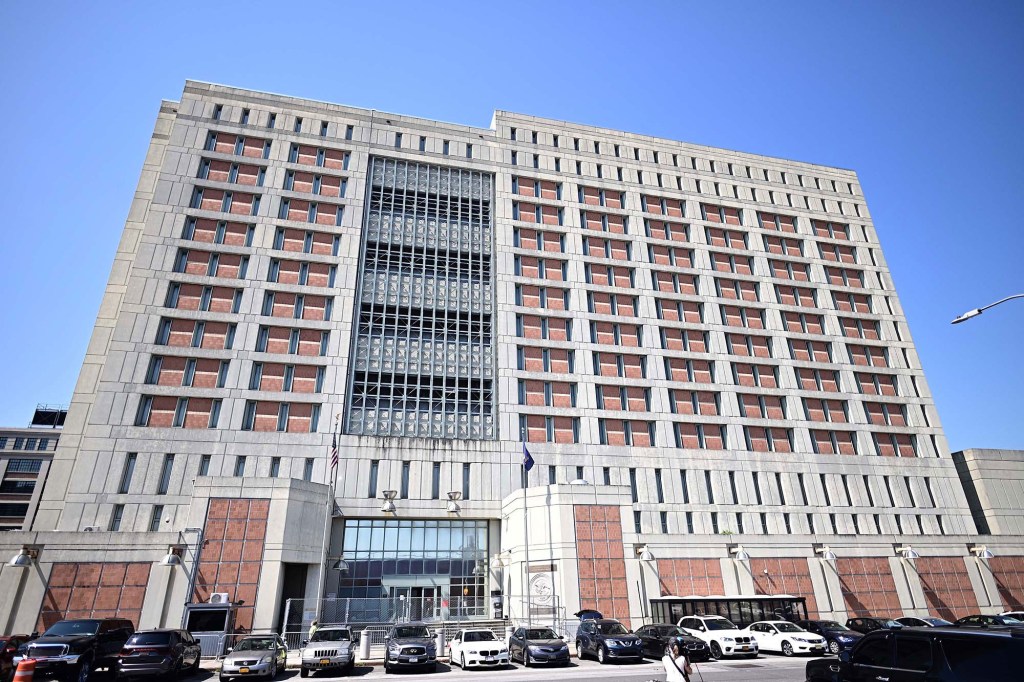 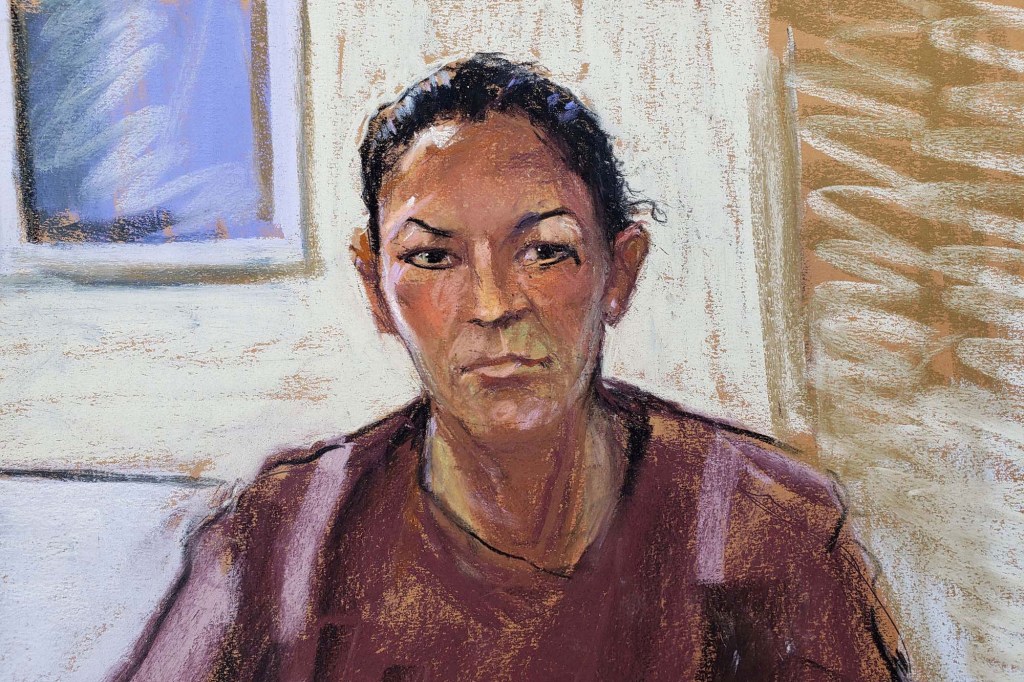 Gavin Williamson boasts UK is a 'much better country' than France, US and Belgium after winning vaccine race