AN 11-year-old girl fell through ice and became trapped in freezing water after attempting to recreate a viral TikTok trend.

Teeanna Kennerdale was with her cousin at Clifton Woods where they were attempting to recreate a dangerous trend involving people videoing themselves walking on flimsy ice. 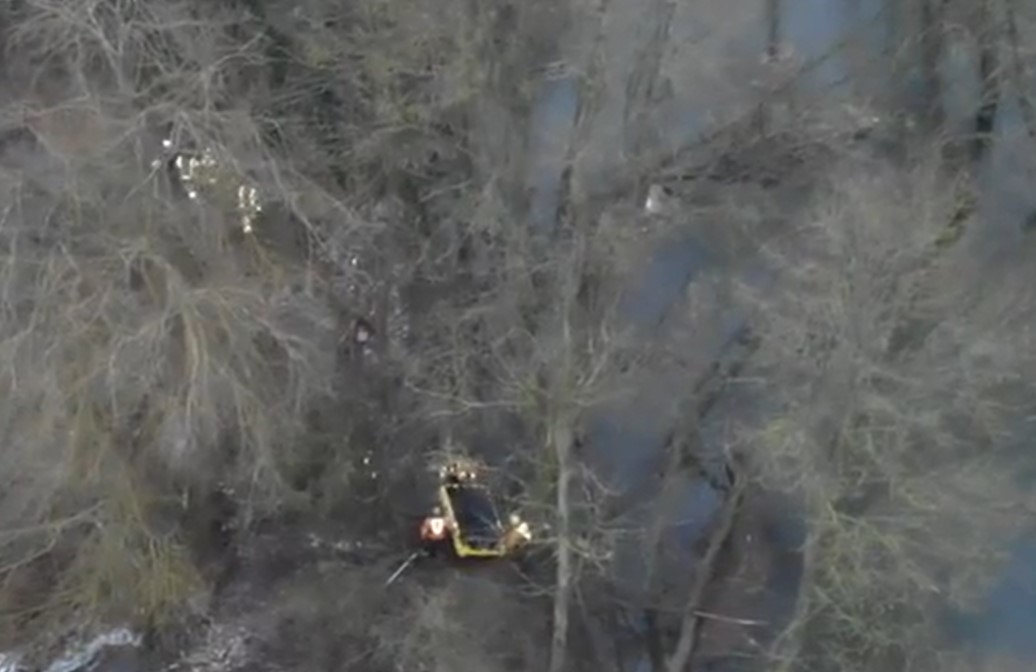 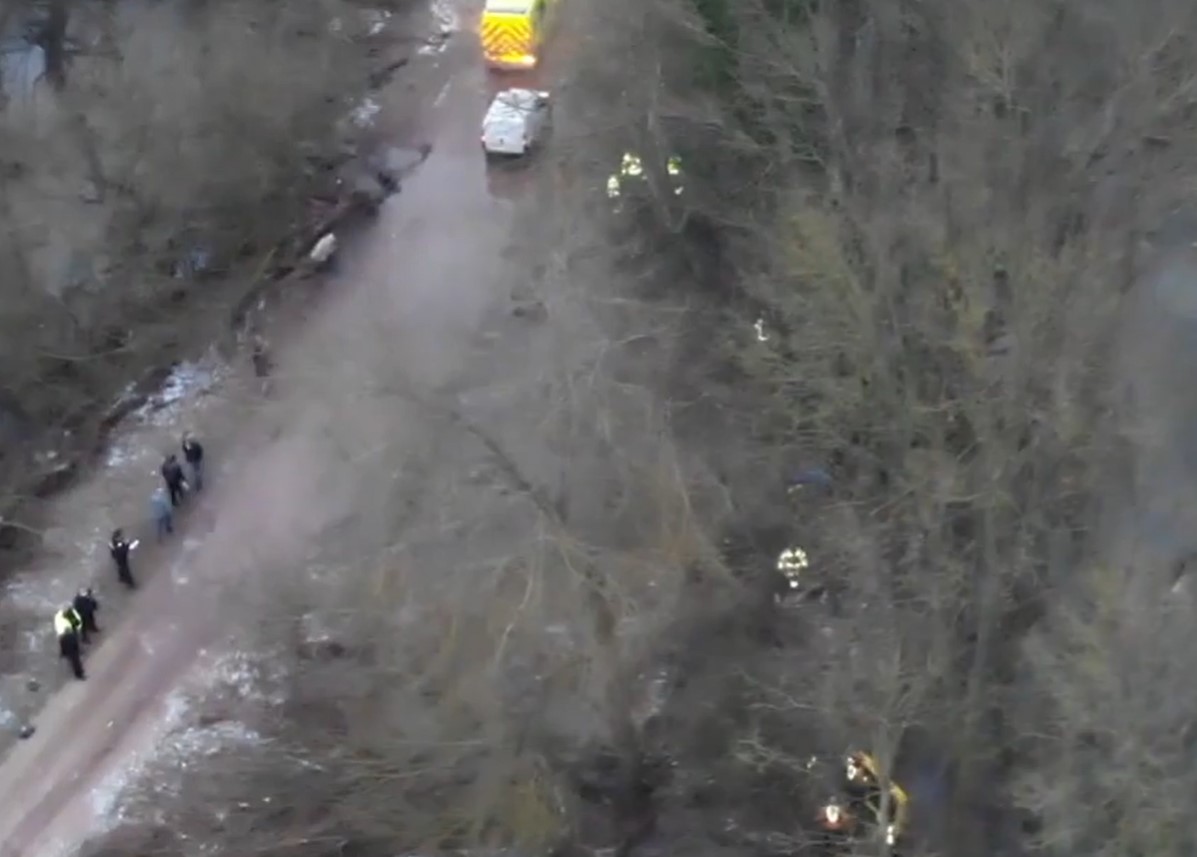 When Teeanna’s cousin fell through the ice at the popular walking spot near Nottingham, she attempted to help.

She wound up waist deep in the freezing water, where she remained stuck for close to 40 minutes, before she was rescued.

Her mum, Charlotte Kennerdale, said her daughter was left "numb" and "screaming" in the water before the emergency services were able to reach her.

Videos of people walking or skating on flimsy ice before falling through have taken off on social media platforms like TikTok and YouTube.

Hoards of TikTokers have shared videos of themselves, or others, walking on ice which then cracks, causing them to fall into the freezing water below.

A video of a man skating on thin ice in Amsterdam yesterday then plunging face forward into the lake below when the ice cracked, went viral on YouTube yesterday.

Charlotte, 29, from Clifton, told Nottinghamshire Live that the kids had ventured out around the corner from her mother’s house to Clifton Woods, a popular walking spot.

"They saw the ice and how many other kids have done a TikTok video where they're on the ice," Charlotte said.

The girls managed to grab onto a tree, Charlotte said, which they clung onto for “38 minutes”.

"They then managed to grab on to a tree, with my daughter stuck in the ice for 38 minutes.

There weren’t any passersby, so Charlotte’s mum was the first one on the scene after both mum and grandma received a frantic call.

"My daughter was up to the waist in ice water,” she said.

'IT WAS ALL NUMB'

“She rang me and I was ten minutes away from home, so I rang my mum who was two minutes away and she arrived with my step dad.

"I then arrived and tried to get into the ice myself to help her because she was screaming, she couldn't feel her bottom half because it was all numb.

"But the ice was very thick and wasn't breaking.

Charlotte said her daughter had to be taken out of the water on a raft.

She was wrapped up in blankets by the emergency services, then kept in the back of the ambulance with her mum for an hour and a half.

Teeanna was left badly shaken by the incident, her mum said, and had bruises all over her lower body.

"Her legs are so bad and she keeps crying, they're so swollen.”

Charlotte planned to take her daughter to the doctor to have her checked for frostbite.

The incident occurred just a few hundred metres away from the area where 12-year-old Owen Jenkins tragically died in July 2017.

The young boy was dragged under by a strong current while trying to rescue two friends who had got into difficulty in the water at Beeston Weir.

Police officers at the scene captured the incident with drone footage showing fire, police and ambulance crews all working at the scene.

Walkers in the Clifton Woods area told Nottinghamshire Live the area is often flooded – with the standing water turning into ice on colder days.

Local man Dennis Hall, who walks in the area most days said: "I heard about what happened.

"I did see a lady last week a bit too close to the water and I had to warn her that she could easily end up in the river if she slipped.

Tiger Woods is branded a 'pathological narcissist' in new biography