FOUR teenage boys have been arrested on suspicion of murdering a 12-year-old girl reportedly stabbed to death after a city centre row.

Ava White suffered "catastrophic injuries" after being assaulted in Liverpool last night as the city's Christmas lights were switched on. 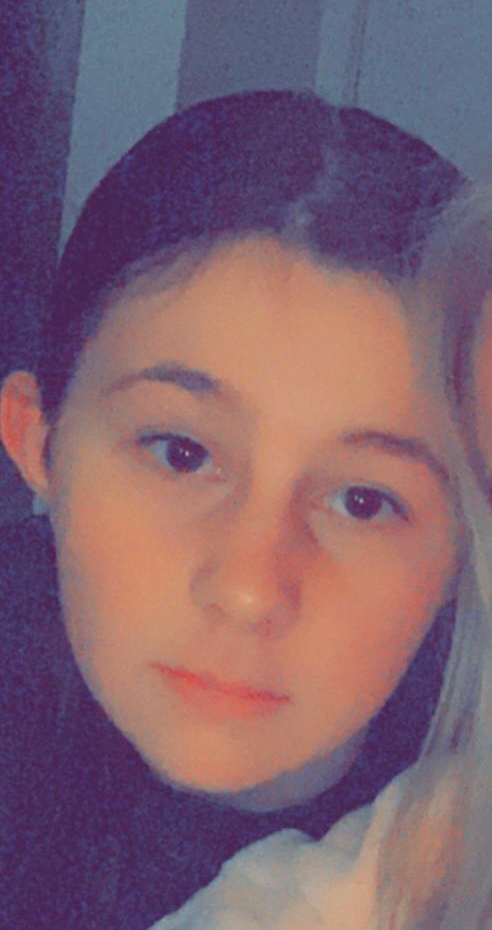 The schoolgirl was rushed to hospital but sadly couldn't be saved and passed away shortly after.

Four teen boys aged 13, 14 and 15 have now been arrested on suspicion of murder.

Merseyside Police confirmed a post mortem will be carried out to establish a cause of death.

They said Ava was out with friends yesterday when a row erupted with a group of boys and the schoolgirl was assaulted.

When officers arrived, they discovered her collapsed on the ground as a passer-by frantically battled to save her.

The suspects then fled from the scene while the schoolgirl lay dying.

Police are now ramping up patrols in the city centre while a cordon will remain in place.

Assistant Chief Constable Jon Roy, said: “Our thoughts and condolences go out to Ava’s family, who are being supported specialist Family Liaison officers.

"Their world has been torn apart and no parent should ever have to face that knock on the door from police officers to say that their child has died.

“We believe that Ava and her friends had been involved in a verbal argument which culminated in Ava being assaulted causing catastrophic injuries.

"Ava’s death should be a reminder to us all about the part that we each have to play in eliminating violence against women and girls."

Anyone with information or footage of the horror has been asked to message @MerPolCC, ‘Merseyside Police Contact Centre on Facebook’ or @CrimestoppersUK on 0800 555 111 with reference 0899 of 25 November.

Too many Australians are hesitant to get vaccinated. Here’s how we fix it

One killed, one injured in Queens shooting near wake for Marine veteran