A SCHOOLGIRL is suing a school in Sheffield for ‘requiring’ pupils to wear face masks, claiming it “risks causing children serious harm”.

The 12-year-old, known only as AB, is taking legal action against the Tapton Academy School Trust, which runs schools in the Sheffield area. 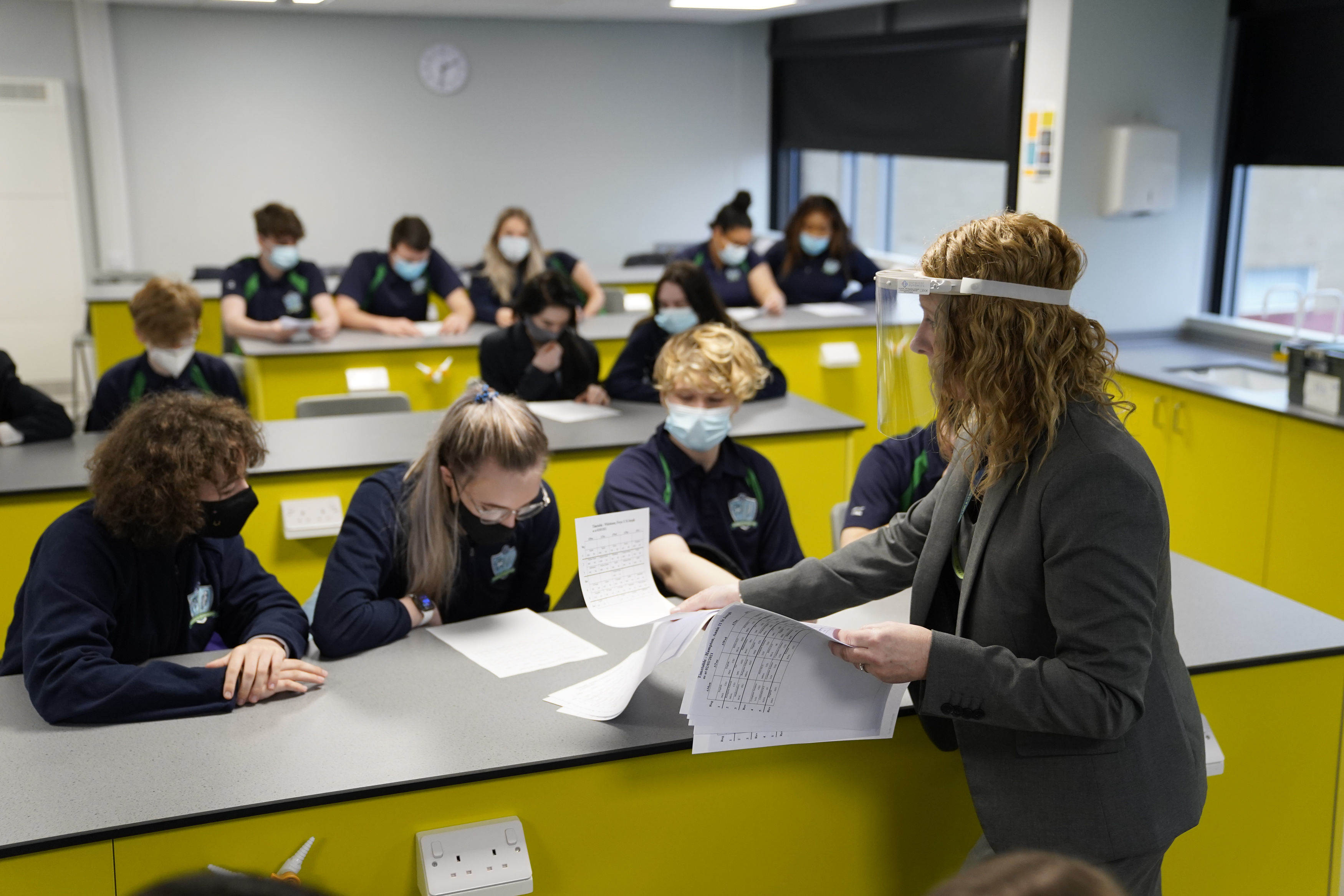 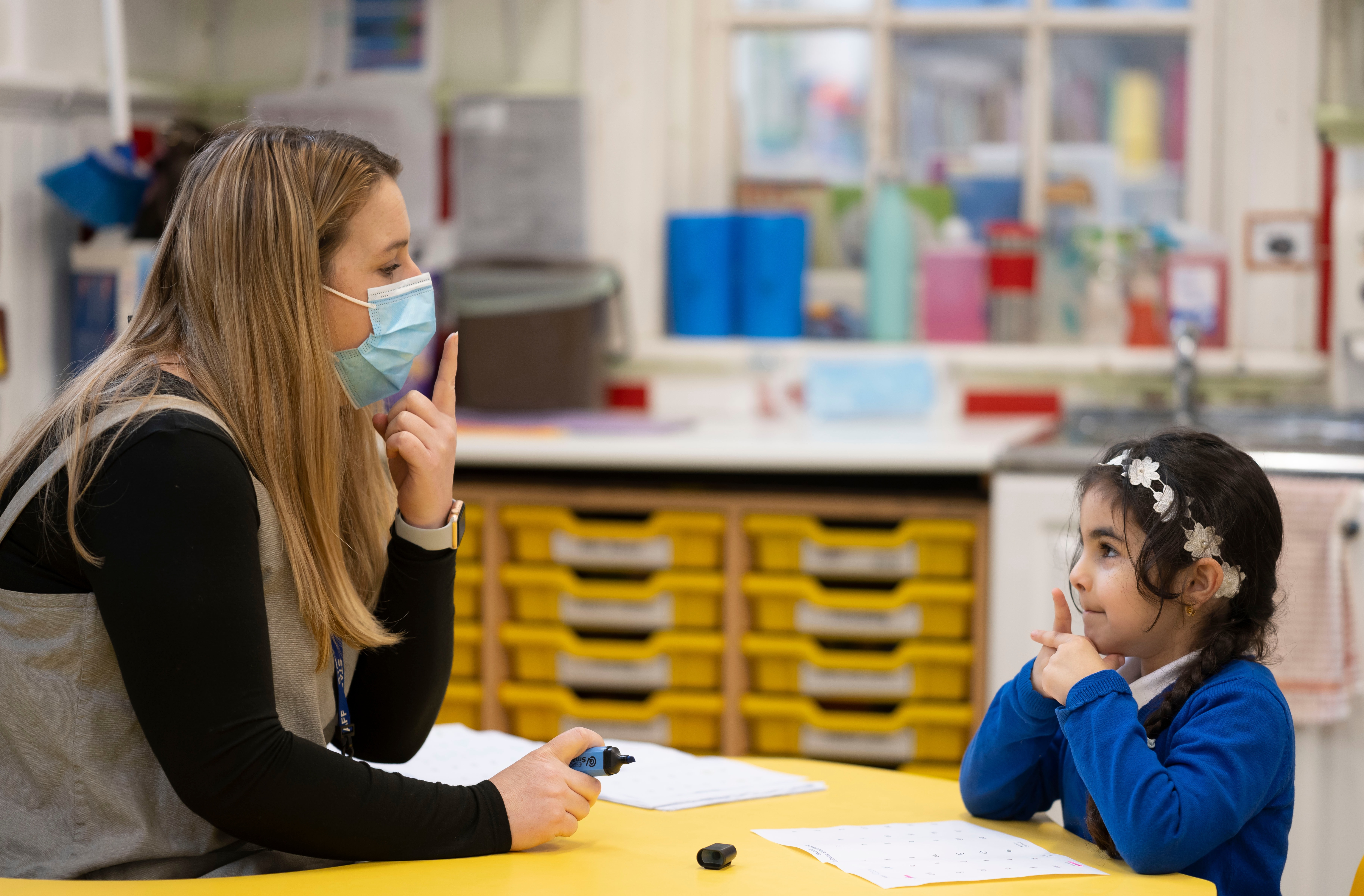 The girl, who is exempt herself from wearing a mask at school, said pupils’ physical and mental health are at risk, the BBC reported.

However, the trust said it was simply following government guidance, in a bid to avoid spreading Covid-19 among students and staff.

The trust also pointed out that 120 members of staff across its various schools had contracted coronavirus since the end of August last year.

This figure represented more than 10 per cent of its total staff.

During a remote hearing on Friday, AB’s lawyer asked the High Court to grant an interim injunction preventing her school and the trust from making children wear masks.

Francis Hoar, who was representing AB, said: “The school's policy risks causing children serious harm to their physical health and their mental health.”

“If the trust had done its job properly … it would have gathered evidence and reached a view as to the effectiveness of this particular measure, but it has done no such thing,” he said.

“There is no evidence, effectively, of the efficacy of these instruments that are supposedly necessary to avoid the risk of transmission of the virus.”

Hoar posed further arguments in written submissions, according to reports from the Mail Online.

Hoar accepted his client did not have to wear a mask at school, but said she was faced with a school environment in which authority “aggressively” enforced the wearing of masks.

Ben Bentley, who represented the trust, refuted this.

The trust policy was to encourage, not to enforce, the wearing of masks.

The trust had “quite properly” carried out a risk assessment, and encouraged pupils to wear masks, he said.

Bently pointed out that the application for an injunction was brought by just one claimant in the school, which had 1,000 pupils.

Judge Roger ter Haar QC told the hearing jus judgement would be given at a later date. 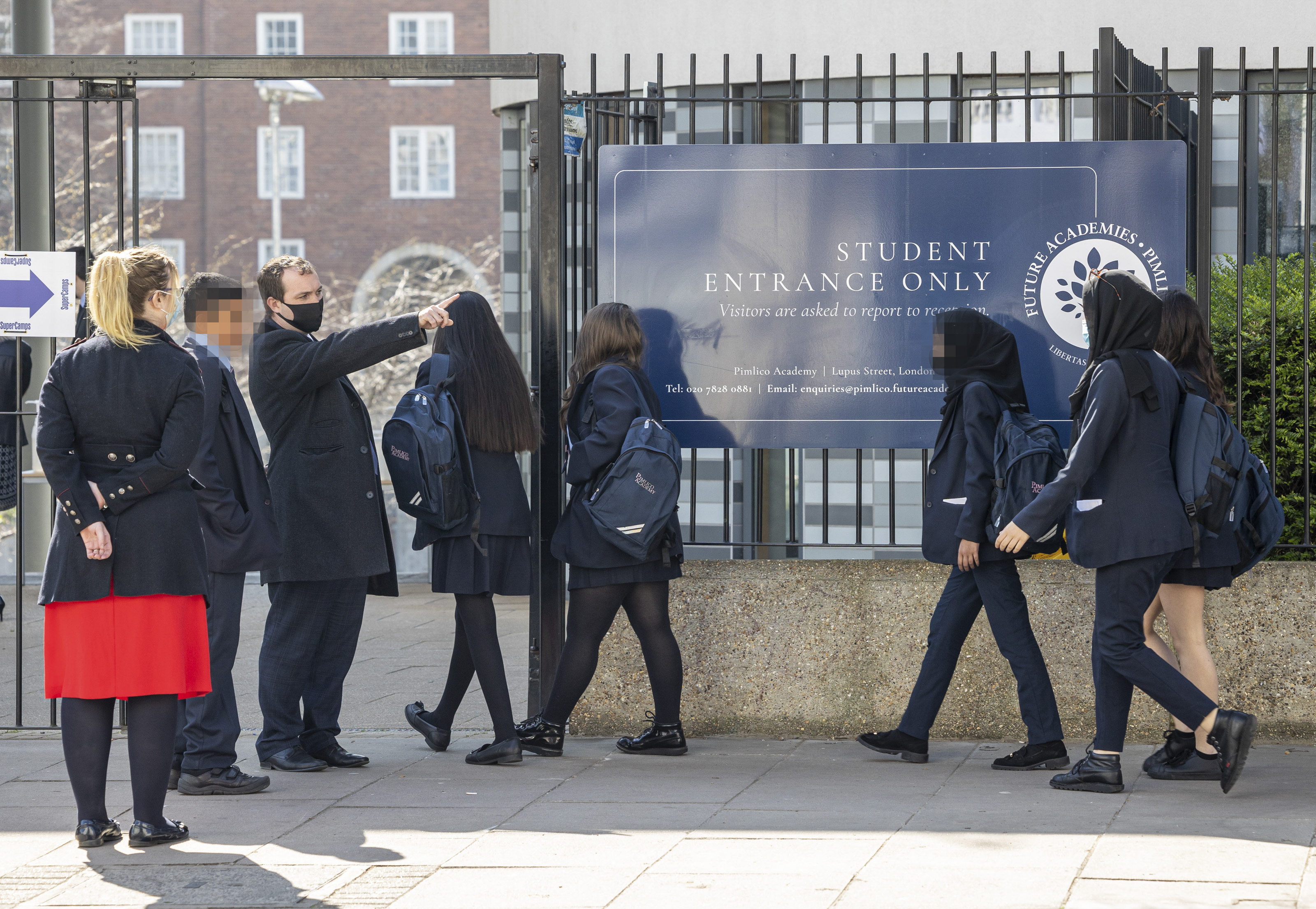 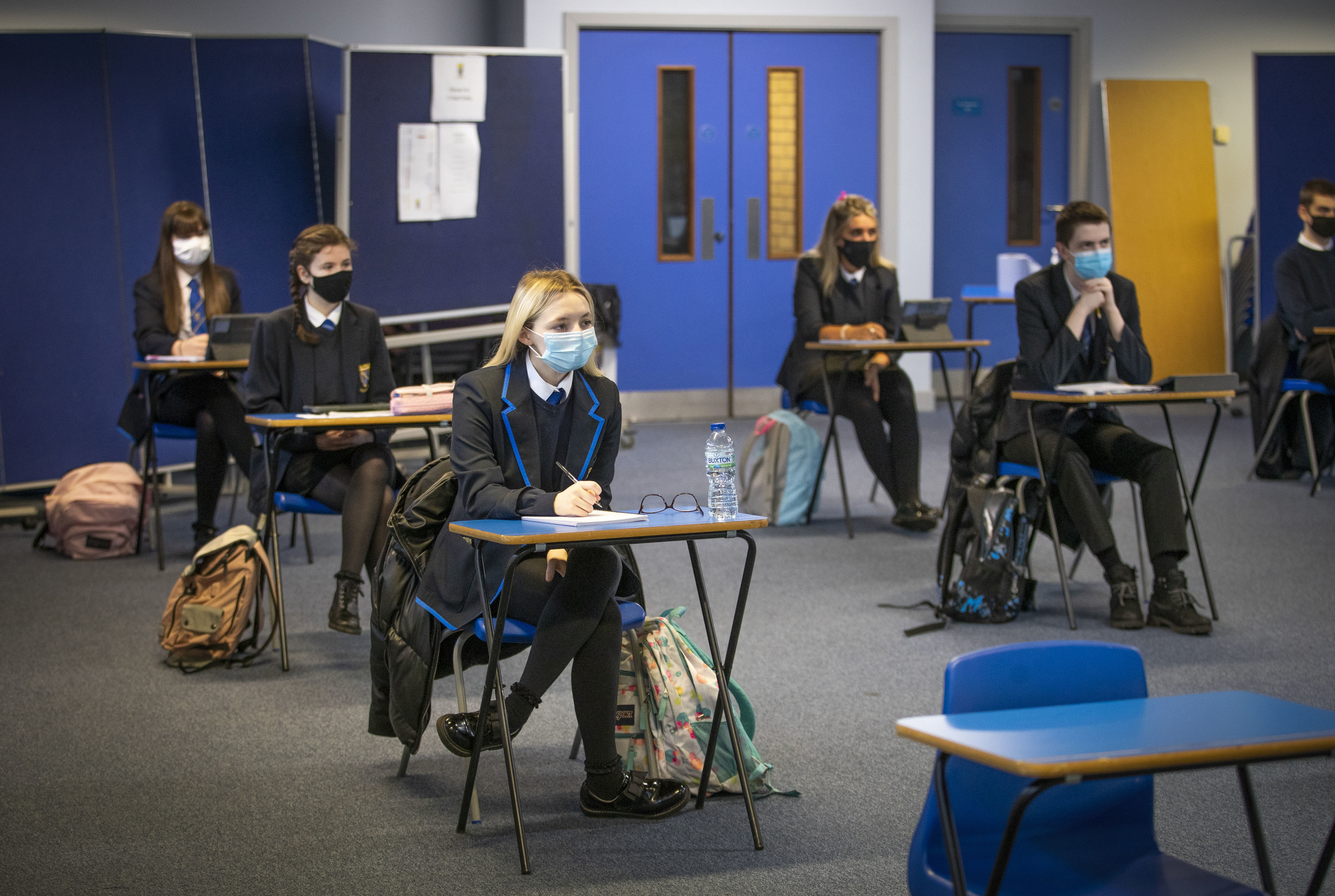 Households across Britain paid £800m too much for their energy bills