A TEENAGER was left with an air pellet lodged in the back of her head after three people were all shot on the same street.

The girl, 15, was rushed to hospital to get the pellet removed after shots were fired from a pistol in Acklam, Middlesbrough. 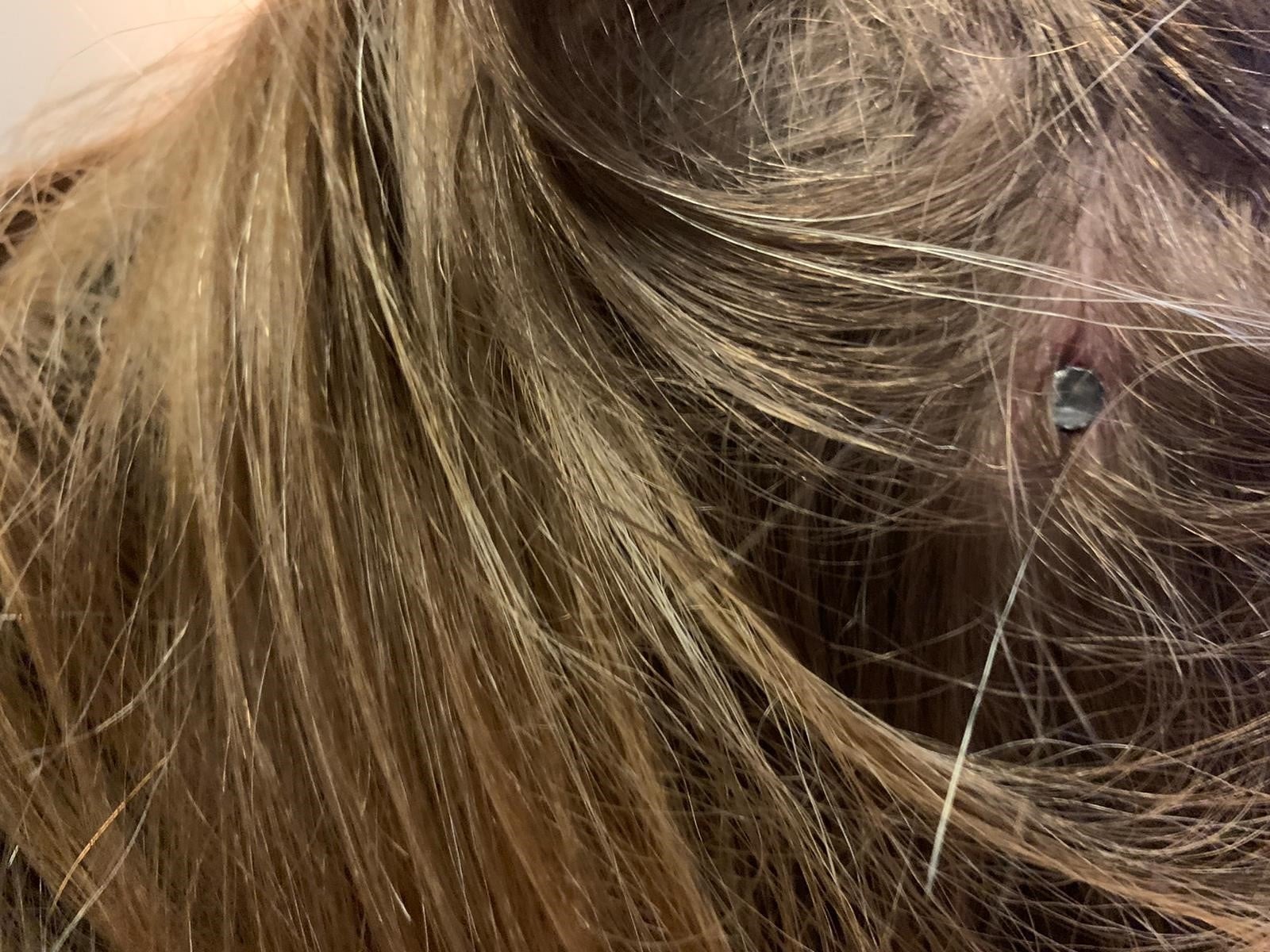 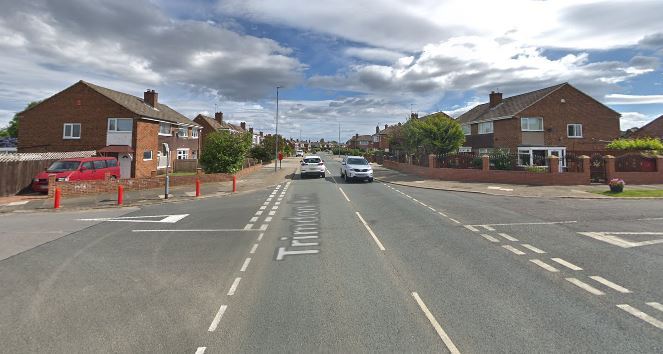 Two other people were also hit in three separate incidents on Tuesday evening in the residential area.

A man, 56, was hit on his shoulder by a pellet while he cycled past the Bluebell Medical Centre at 8:45pm.

And a 28-year-old woman was on a run in the area at 9pm when the air weapon was fired on her and hit her on the back.

Police have released a picture of the 15-year-old's injury – showing the pellet clearly lodged into her skull through her hair after the attack at 9:15pm on Trimdon Avenue.

The male victim suffered soreness to his arm after he was hit.

Cleveland Police said a group of teenagers, aged around 15, are believed to have been gathered in the area at the time and officers have launched an appeal for more information.

He said: “We will not tolerate incidents like this, and have made steps this morning to try to identify those involved.

“It is very fortunate that someone was not more seriously injured. A 15-year-old girl was taken to hospital and had a pellet removed which was lodged in her head.

"She has been very lucky. If that pellet had hit her in the eye or soft tissue areas there could have been catastrophic injuries.

“I would urge members of the public who may have information about the person responsible to come forward and tell us who it is. You don’t need to give us your name, it can be anonymous.

“I would also appeal to parents whose children were out last night, please find out where they were and contact us if they have information.

"If your child was out and may have access to an air weapon, we would also urge you to get in touch.”

Officers are implementing a dispersal order in the area around Trimdon Avenue shops from Wednesday evening, running until Friday night which can be extended if needed.

Anyone found to be gathering will be dispersed and anyone who breaches the order can be arrested, said police.

Pellet guns and air weapons are not toys – and can have fatal consequences.

Three years ago, a man killed his six-year-old great-grandson after shooting him in the stomach with a pellet gun.

He was jailed for three years after finally admitting manslaughter – and will be back walking the streets just halfway into the sentence, Hull Daily Mail reports.

Family have now spoken of their shock – and say the little one's death should "never have happened".

Stanley's final words were, "Why have you shot me, grandad?" after Grannon "accidentally" fired his dangerously-modified weapon into his abdomen.

The tragedy happened on July 26 2018 at a family gathering to commemorate the loss of Grannon's fireman son Andrew, who had died in 2003.

Stanley had followed his great-grandad inside the house to look at the illegal air rifle bought to shoot rats, rabbits and squirrels.

The weapon had been modified with a more powerful spring. It was loaded and the safety catch was off.

Family sitting outside heard a shot ring out – but when mum Jenny Dees rushed in, she believed Stanley was play acting.

But moments later, she discovered a wound the "size of a 5p piece" in Stanley's abdomen.

He was rushed to hospital, but medics couldn't save him.