A GIRL of four saved her mum’s life by phoning for an ambulance when she collapsed. 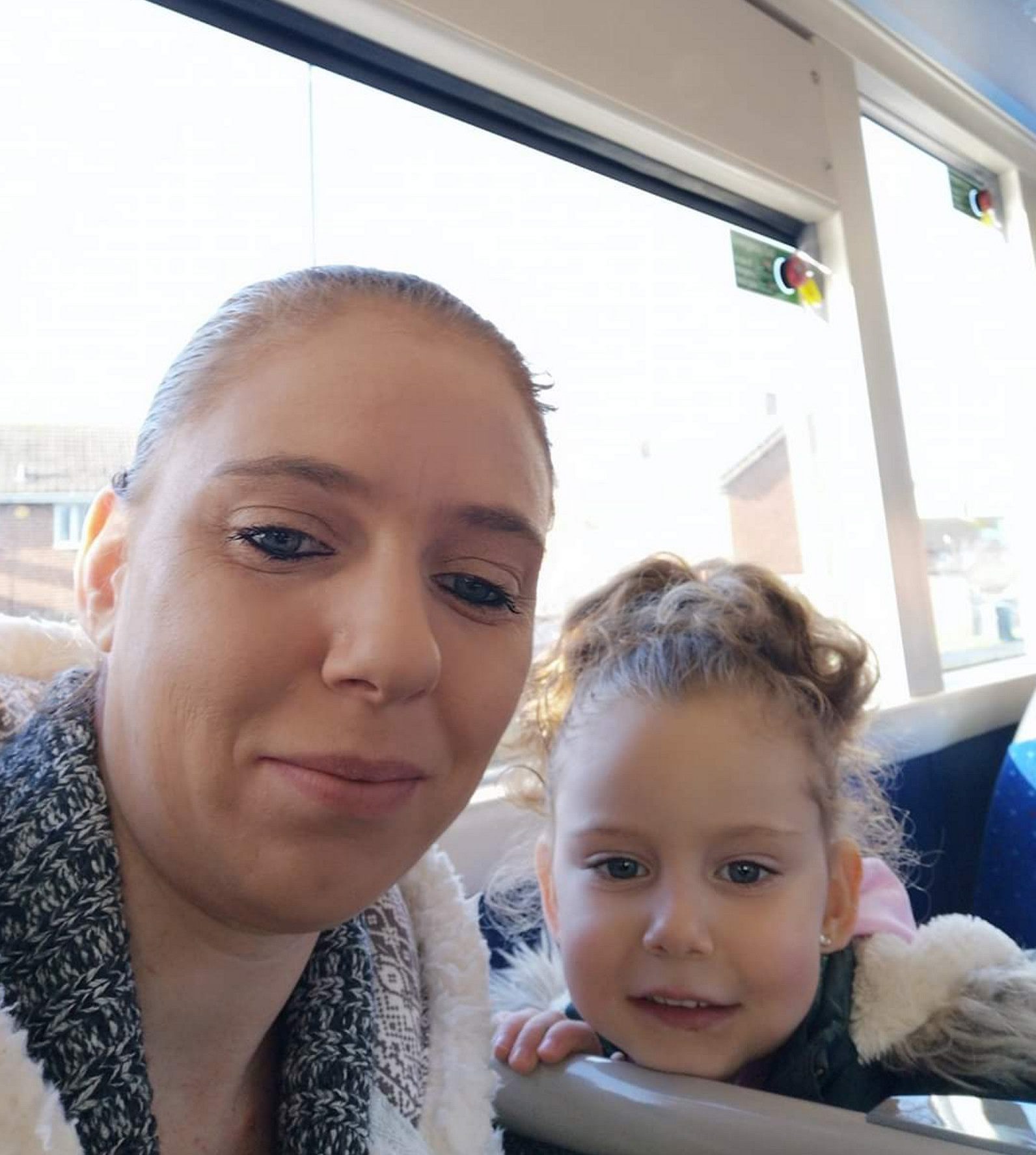 Faye told a call handler she could not breathe and gave the address.

Katie, of Southampton, had such a severe attack that she stopped being able to feel her arms and legs.

She suffered a second attack after paramedics arrived but her condition was later stabilised in hospital.

She added: "Faye got quite upset when I was taken away in the ambulance.

“When she came to see me at the hospital, she asked if she was in trouble for calling 999 as I have always told her not to call that number on my phone. I told her I was really pleased with her.

“If it wasn’t for Faye I don’t think I would be alive. She saved my life.” 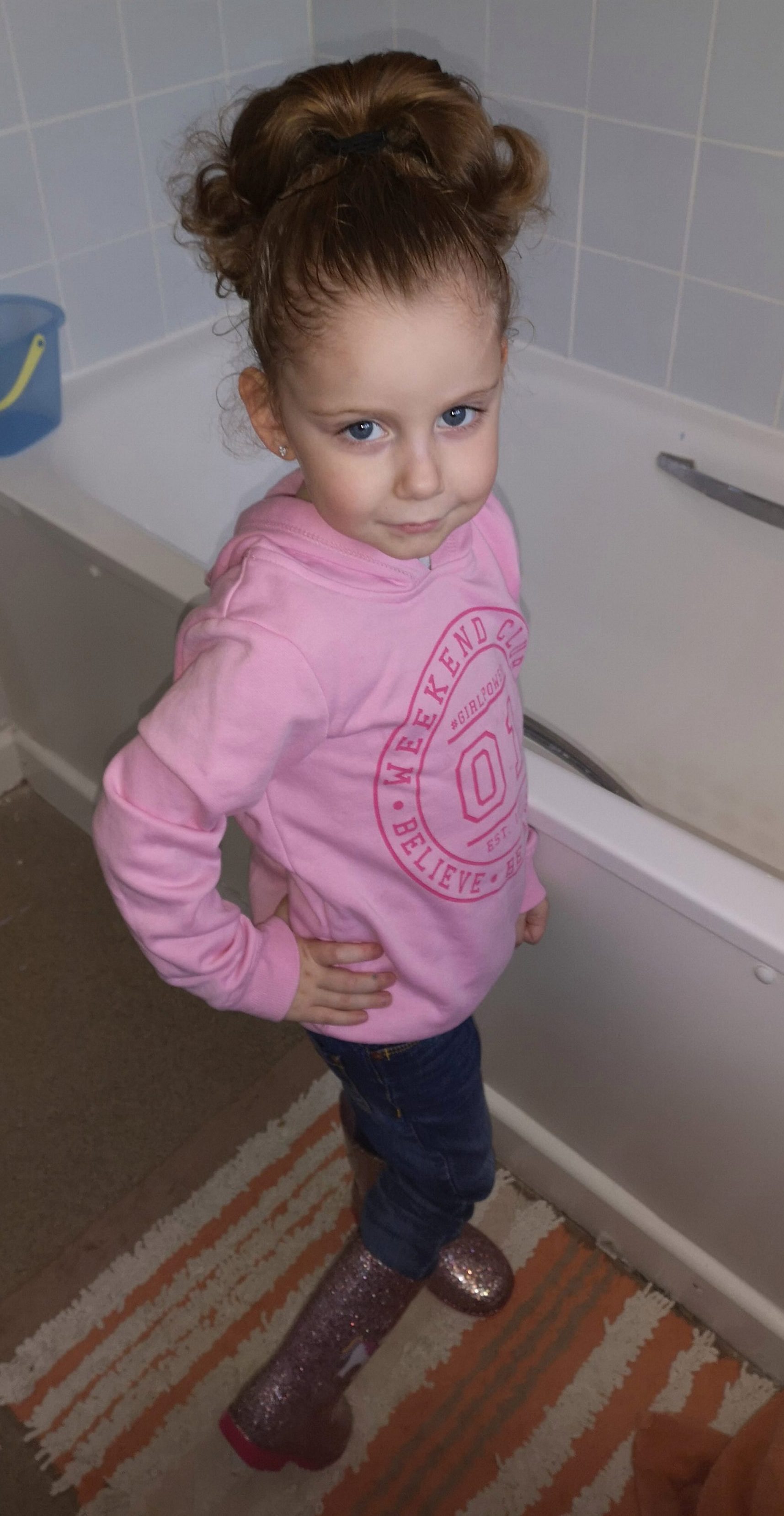