The child was also said to have been wearing high heels, makeup, dirty clothing and bloodstained underwear when she arrived at her school in Albuquerque, New Mexico. 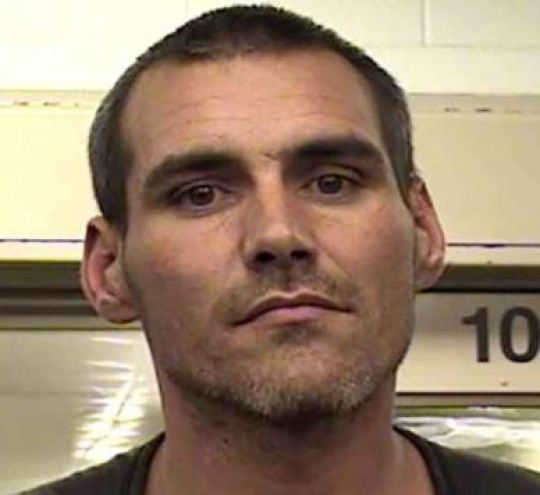 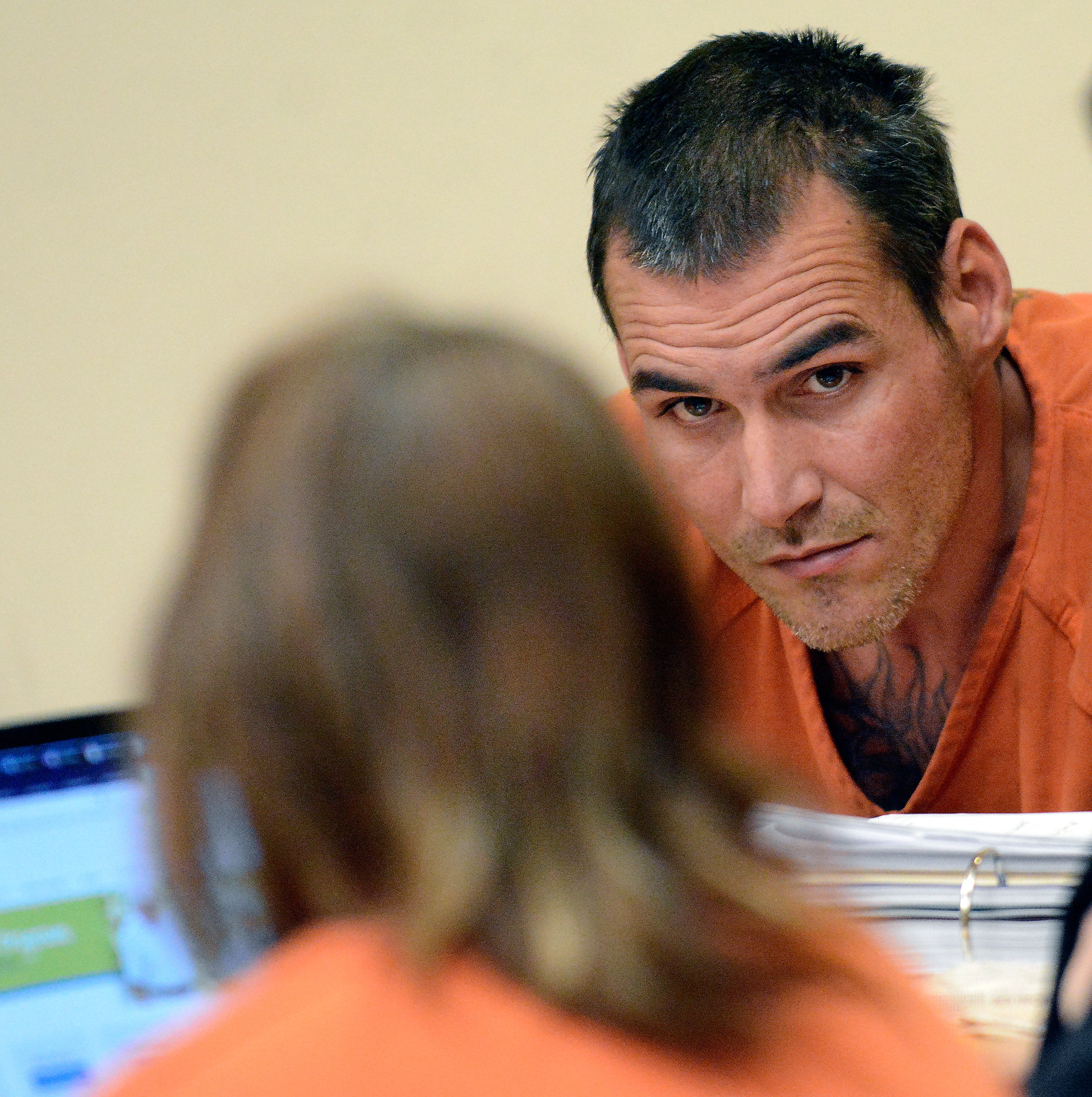 Dad James Stewart’s trial started on Monday and the prosecutor started to outline evidence against him.

The 38-year-old has been accused of forcing his daughter to be sexual abused by others in exchange for drugs.

The court heard that alarmed teachers tried to help the little girl by giving her money to clean up, but she still had poor hygiene.

Collin Brennan said: “There’s going to be testimony from witnesses that they witnessed hickeys on the girl.

“We’ll talk about instances where she’d actually show up to school in high heels and makeup.

As reported by KRQUE, Brennan continued: “These teachers and administrators, they’re trying to help (the victim) out even with their own money and still she returned the next day, bad hygiene, improper clothing.

“The evidence will show that now only he permit (her) to show up to school unfed, dirty.

“It’ll show he taught her how to pick pocket, but it will also show that he used her in a sexual manner to receive narcotics.”

'HE FORCES ME TO'

Stewart denies the claims he forced his child to be sexually abused by others.

His lawyer Stephanie Gulley argued the three DNA samples found on the girls’ underwear by police – which includes one sample belonging to Stewart –are too small to prove any wrongdoing.

They insist there is no evidence to support the allegations against him.

The alarm was raised after a school employee contacted authorities to report suspicions the student was being trafficked.

The unidentified schoolgirl told forensic interviewers her dad made her inappropriately touch his friends in exchange for “weed and pipes and stuff”, as reported by the Albuquerque Journal.

She told the interviewer: “I keep saying I don’t want to, but he…forces me to.”

A separate court document alleges Stewart “would use the profits from the panhandling to support his narcotics habit”.

The girl is expected to testify this week.

Stewart and his wife Teri Sanchez were arrested in May 2018.

He denies the charges of promoting prostitution, child abuse, criminal sexual contact of a minor, human trafficking and child abuse.

Sanchez has been charged with child abuse and contributing to the delinquency of a minor. 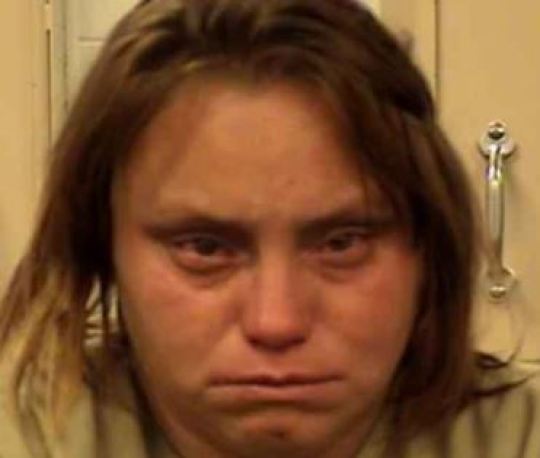 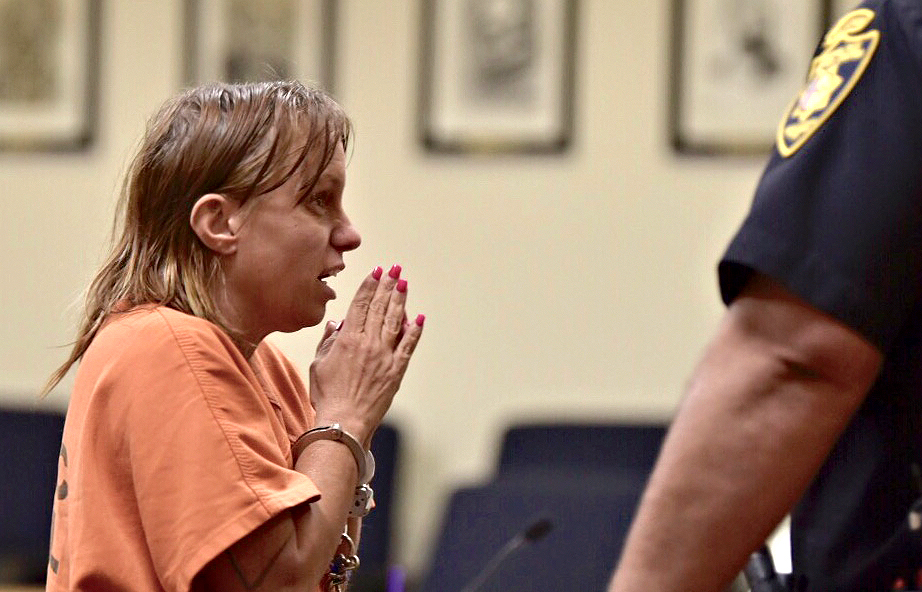 Who is Edmund O'Leary?