A LITTLE girl drowned in an indoor pool at her family's £1.3million farmhouse after getting over a wooden barrier during a barbecue.

Two-year-old Indigo Morris was found in the water as parents Michael and Amy prepared dinner for friends. 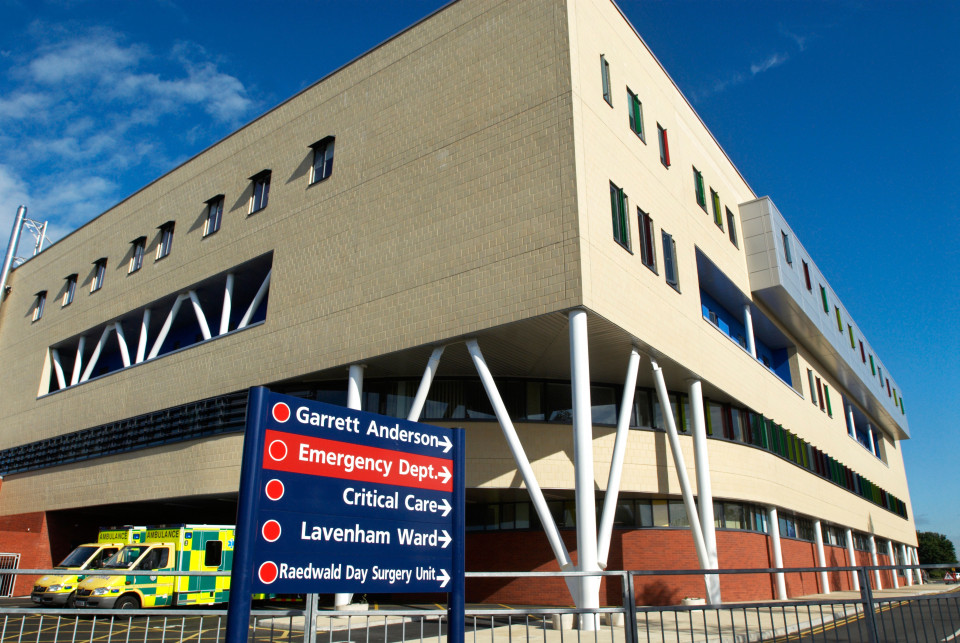 Today, a coroner heard the pool was cordoned off by a wooden barrier which stretched from wall to wall.

And company director Mrs Morris, 45, told Suffolk Coroner's Court in Ipswich that she'd never known either of her two children get over the barrier alone.

Both usually had to be lifted over when their mum and dad allowed them to use the pool, it was heard.

The tragedy happened on the afternoon of July 20 this year when another family were visiting for a meal.

The children had been for a supervised swim before getting out and playing in the garden of the home in Ufford near Woodbridge, Suffolk.

But little Indigo later went back through the open sliding doors to the pool, and managed to get past the barrier.

Mr Morris told the inquest he was cooking on the barbecue when his guest asked where Indigo had gone.

He immediately ran into the pool room and found his daughter unconscious and lying face down.

After dragging her from the water, he began trying to resuscitate her, but said her head was “floppy and loose”.

Meanwhile, his wife ran to get help from two neighbours who were doctors.

Muhibbur Chowdury, a consultant in stroke medicine at Ipswich Hospital, and Dr John Oates, a GP for 18 years, rushed over to help try and revive Indigo.

Paramedics arrived within four minutes and continued resuscitation until an air ambulance arrived.

Indigo was taken to Ipswich Hospital and later transferred to Addenbrooke’s Hospital, Cambridge, where she died four days later on July 24.

Detective Inspector James Cassidy of Suffolk Police told the hearing: "How Indigo got into the pool area is likely to remain unknown.

“Based on the information, the death of Indigo Morris is a sad and tragic accident.

“There is no suggestion of third party involvement or neglect by her parents or any other adults at the scene.”

Suffolk senior coroner Nigel Parsley passed his condolences to family and friends of Indigo, and recorded a conclusion of accidental death. 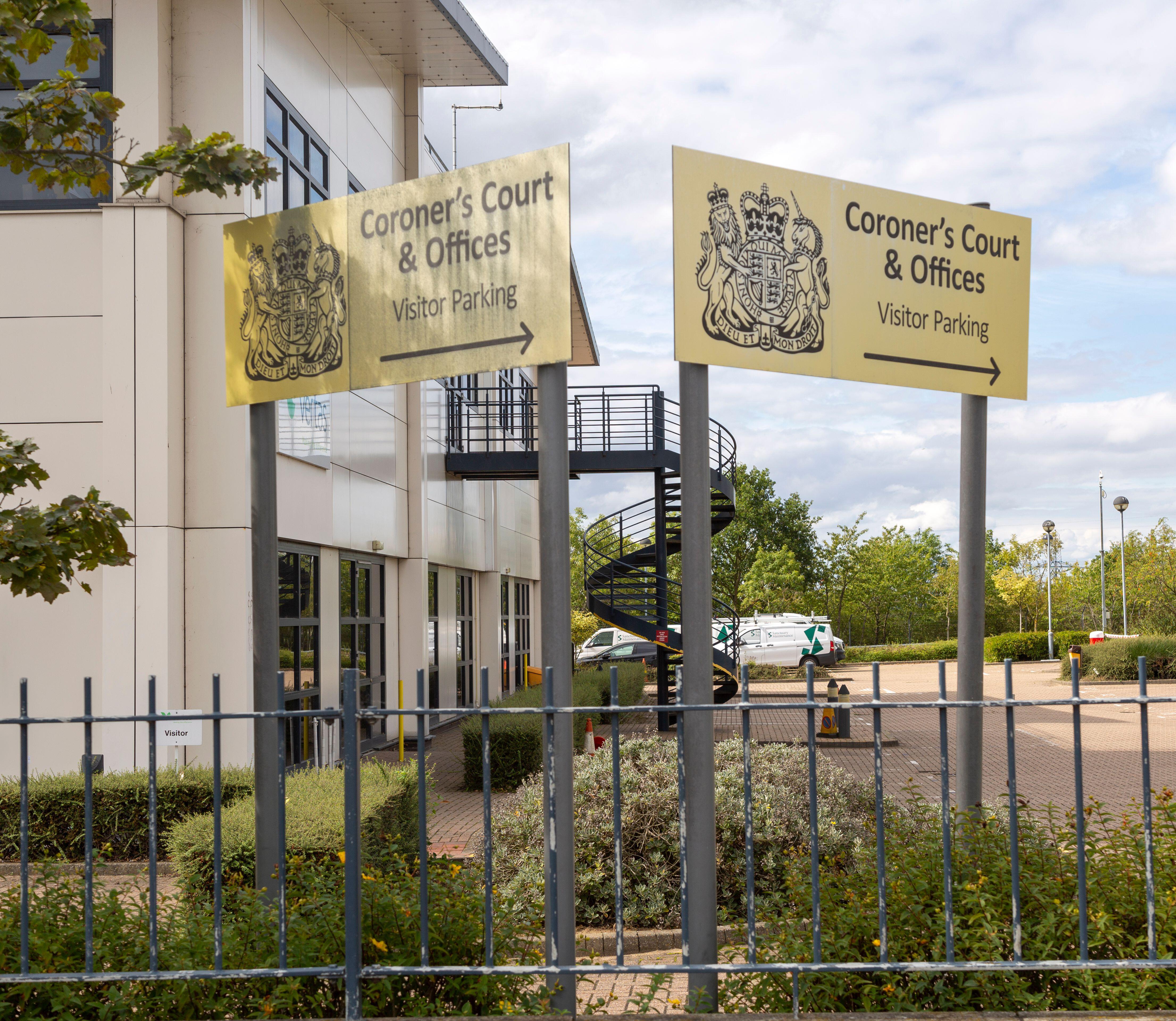 Elvis Presley's grandson Ben Keough had the same looks, same love of music – and just like The King he's gone too soon

Meghan Markle 'has gone worryingly quiet' and is 'struggling to cope', relative claims