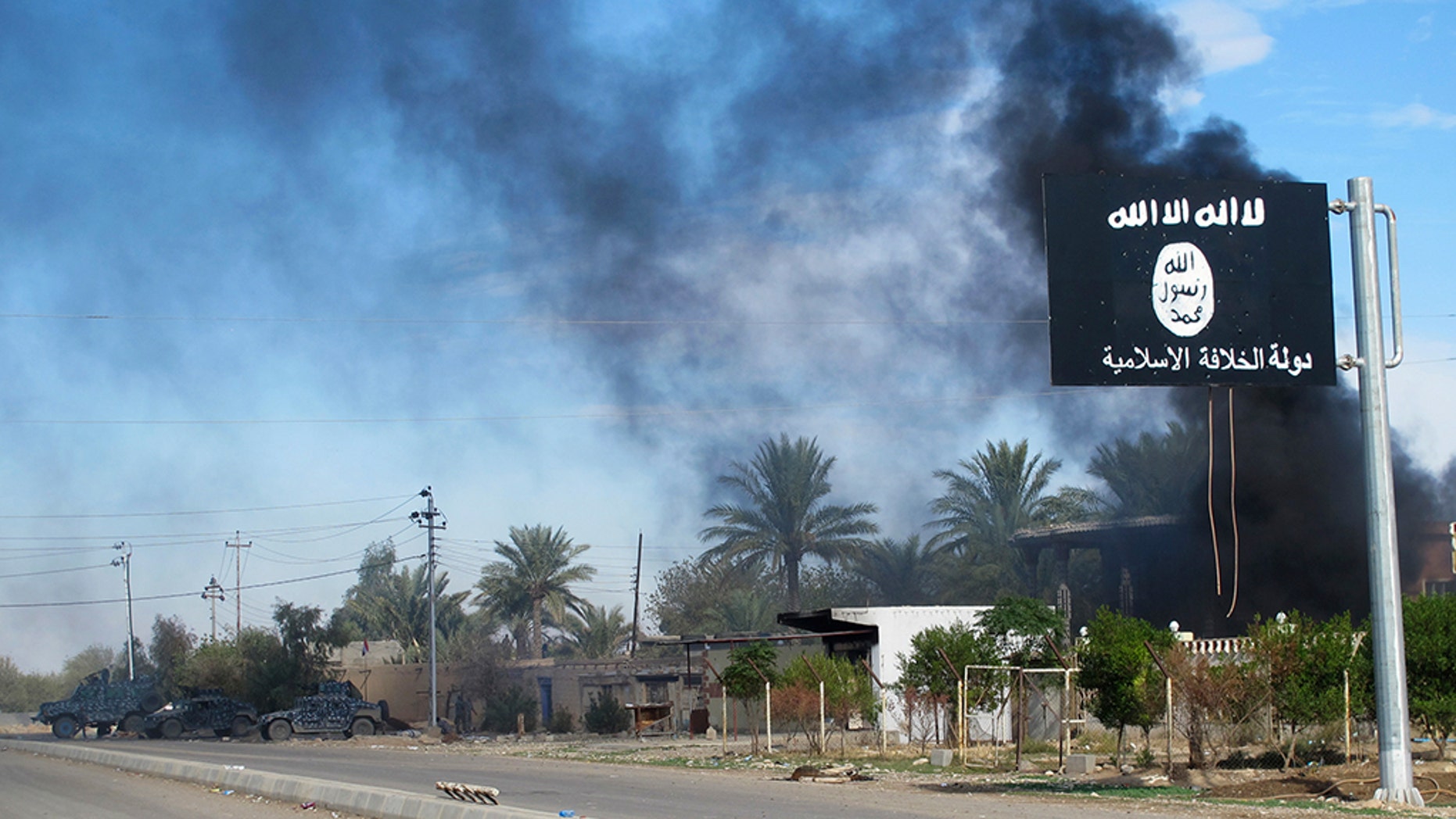 A new global study is showing the threat of terror is falling worldwide. ISIS, however, remains the world’s deadliest terrorist group, the study noted. (REUTERS)

A new global study is showing the threat of terror is falling worldwide.

The Global Terrorism Index reported that deaths from terrorism have decreased by 27 percent in 2017 to 18,814 globally — the third consecutive year of improvement. The fall in global terrorism is reflected in the index: 96 countries improved this year, with 46 countries diminishing — the highest number of countries to improve year-over-year since 2004.

The global economic impact of terrorism was $52 billion in 2017 — a decrease of 42 percent from the previous year.

The study, which ranks 163 countries, and accounts for 99.6 percent of the world’s population, has been conducted by the Institute for Economics and Peace (IEP) for the last 17 years.

The new report noted nearly all terrorist attacks have taken place in countries where political violence by governments is widespread.

Steve Killelea, IEP’s executive chairman, explained the outcomes in a statement: “IEP’s research finds that conflict and state terror are the principal causes of terrorism — of the 10 countries most impacted by terrorism, all were involved in at least one violent conflict and eight were involved in a major war with at least 1,000 battle deaths. These ten countries accounted for 84 per cent of all deaths from terrorism in 2017. When combined with countries with high levels of political terror, the number jumps to over 99 per cent. Political terror involves extra-judicial killings, torture and imprisonment without trial.”

However, terrorism is still a global phenomenon with 67 countries recording at least one death in 2017, and there has been an increase in what it identified as far-right terrorism in North America and Western Europe, which in 2017, accounted for 31 attacks and 17 deaths.

Killelea added: “The marked improvements in Europe can be attributed to a number of reasons. ISIL has lost much of its attractiveness due to its military defeats and weakened capabilities to mount attacks in Europe. Increases in counter-terrorism funding, combined with better surveillance techniques, have also contributed to the steep reduction of deaths in Europe from terrorism. However, interestingly, although deaths from terrorism in Europe have decreased, the number of terrorist incidents increased in this period. This highlights that ISIL is losing its ability to plan and coordinate larger scale terrorist attacks, as a result of lessened capabilities and increased counterterrorism measures.”

The report dovetails with the results of an annual report the Trump administration released in September, which highlighted another drop in terrorist attacks worldwide. The State Department’s annual survey of global terrorism said the number of worldwide terrorist attacks dropped by 23 percent last year compared with 2016 — a change largely because of gains against the Islamic State in Iraq. The number also had declined in 2016 over the previous year.

Despite the drop in attacks, the Trump administration report described the terrorist landscape as “more complex,” and said the terrorist threat to the U.S. and allies around the world had “evolved.” As ISIS lost territory, the group became “dispersed and clandestine, turning to the internet to inspire attacks by distant followers,” which has made the group “less susceptible to conventional military action,” the report said.

Fox News’ Rich Edson and The Associated Press contributed to this report.

Meghan Markle and Prince Harry's rift with Royals 'too big' for Eugenie to solve despite peacemaker hopes, expert says