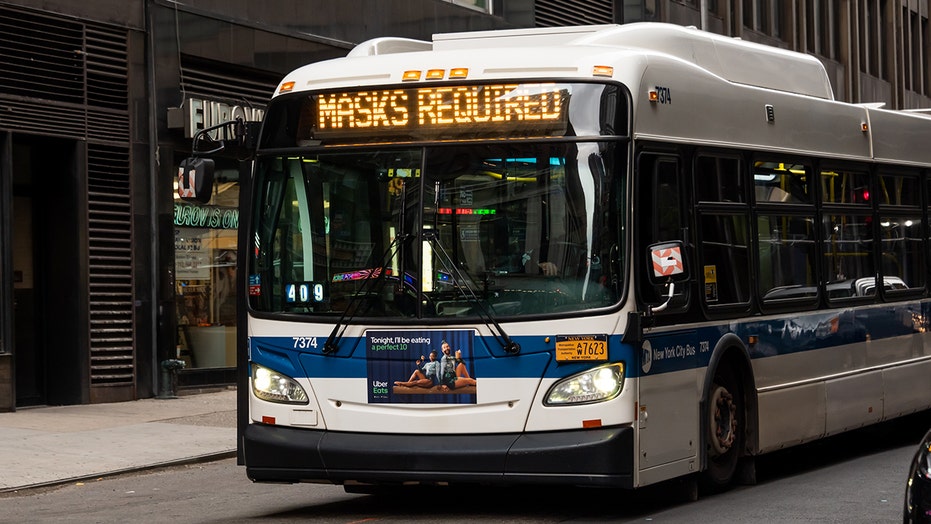 A Bronx bus driver says a quick-acting good Samaritan saved her life when she was attacked on the job on New Year’s Day.

Charline Alston told The Post she was driving her Bx1 bus north at 12:30 p.m. on the Grand Concourse in Fordham Heights when she noticed a man on East 181st Street running toward her and blocking traffic.

The man, identified by police as 28-year-old Edward Guerrero, demanded to get on the bus, and when Alston refused – because she was not at a bus stop – Guerrero allegedly started aggressively banging on the door.

Alston says she knew there was something off about Guerrero from the moment she saw him.

"I pretty much know who’s who by observing him," she said. "I felt that he was a trouble maker."

Alston, 47, of Irvington, N.J., pulled over on the Concourse as Guerrero allegedly smashed her window and started punching her in the head.

"I was traumatized, I was frightened," she told The Post.

"I never thought that I would come to work on New Year’s Day and be assaulted on a job that I’m supposed to come back home from safely. I was just frightened. I was in shock."

Fortunately, Yomboue Pierre Bama, a 35-year-old immigrant from Burkina Faso in West Africa, rose from his seat on the bus to save the day.

Bama, who lives in the Bronx, was riding Alston’s bus so he could pick up his paycheck at a retail store on Fordham Road.

He told The Post he saw the attacker smashing the driver’s window with his fists and then lunging at Alston.

Bama pleaded with Alston to open the door so he could jump off the bus and chase after Guerrero. The good Samaritan caught Guerrero and held him at the front of the bus until cops could make an arrest, he recalled to The Post.

"I’m not letting you go," Bama says he told Guerrero during the frightening encounter. "I won’t let you go today. You better stop."

As Guerrero was being dragged back to the bus, he pleaded, "Leave me alone, leave me alone. I didn’t do anything," according to Bama. 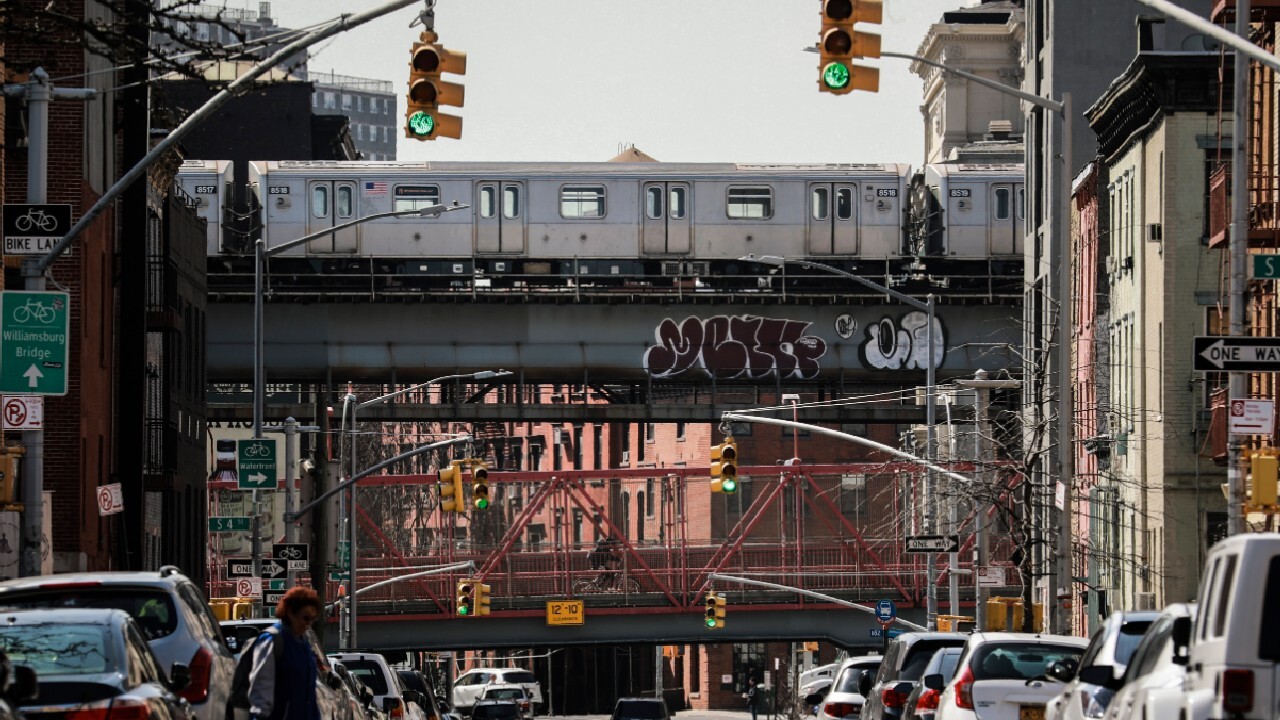 How are offices, stores, public transportation sanitized during an outbreak?

"I’m real grateful for him," she said. "The scene could have been much worse."

The bus driver added she’s home recovering from her injuries and plans on returning to work eventually.

"That’s my passion, driving. I love to drive," she said. "We are here to do a service," she said.

TWU Local 100 Vice President Richie Davis was angry the charges against Guerrero were only misdemeanors.

"That’s total BS. This was a felony assault and these charges must be upgraded. We are demanding that the Bronx District Attorney’s Office treat this much more seriously," he said in a statement Saturday.

Meanwhile, Bama says he doesn’t feel like a hero but knows stopping the attacker was the right thing to do.

"I just feel like somebody who’s just trying to help somebody," he said.

Police say Guerrero has been charged with assault and criminal mischief. The MTA did not immediately respond to a request for comment.

This article first appeared in the New York Post.

Coastguard helicopter airlifts mother and child to safety after fall

Jealous husband, 43, and son, 20, jailed for attack on love rival