A GOOGLE manager who pleaded for his wife's safe return after she vanished in Hawaii has been arrested on suspicion of murder.

Sonam Saxena was taken into custody yesterday after a woman's body was found near a bay in South Kohala. 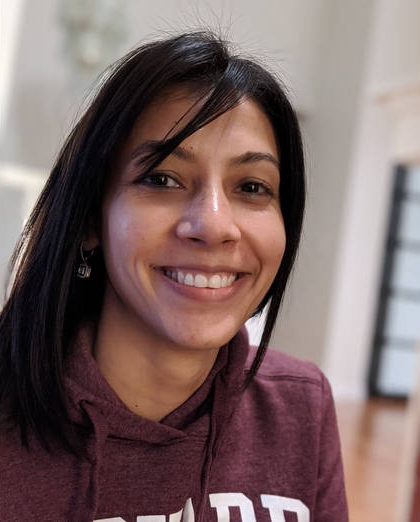 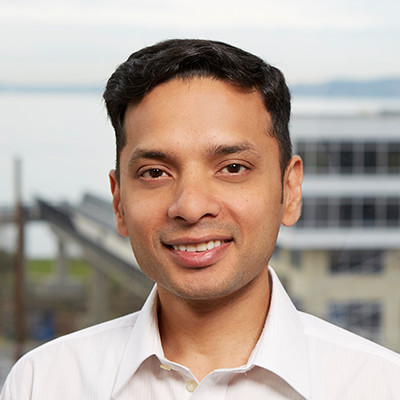 The grim discovery was made after Saxena appealed to people on LinkedIn, writing, "My wife Smriti Saxena is missing. Can you please promote this tweet so that I can tell my daughters where their Mom is #help," according to the Daily Mail.

Saxena's wife Smriti, 41, was last seen alive Tuesday night. The suspect – a Google Cloud product manager – told West Hawaii Today in an interview before he was arrested that his wife had an asthma attack on the night she disappeared.

"She was feeling weak and she didn't want to walk all the way back because it's almost a 20-minute walk back from that beach to our room," he told the news outlet.

"So I said, 'hey, you know what? You stay here, you have your phone with you and I'll just go to the room, grab your inhaler and pump and come back.'"

Saxena said she was gone by the time he returned with the inhaler.

"She was missing from there, from that spot," he told West Hawaii Today at about 11 a.m. yesterday. 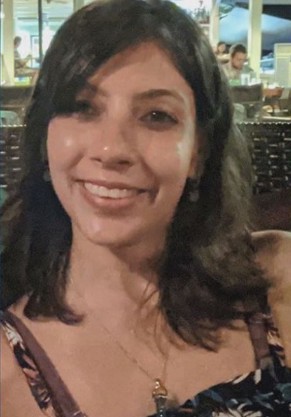 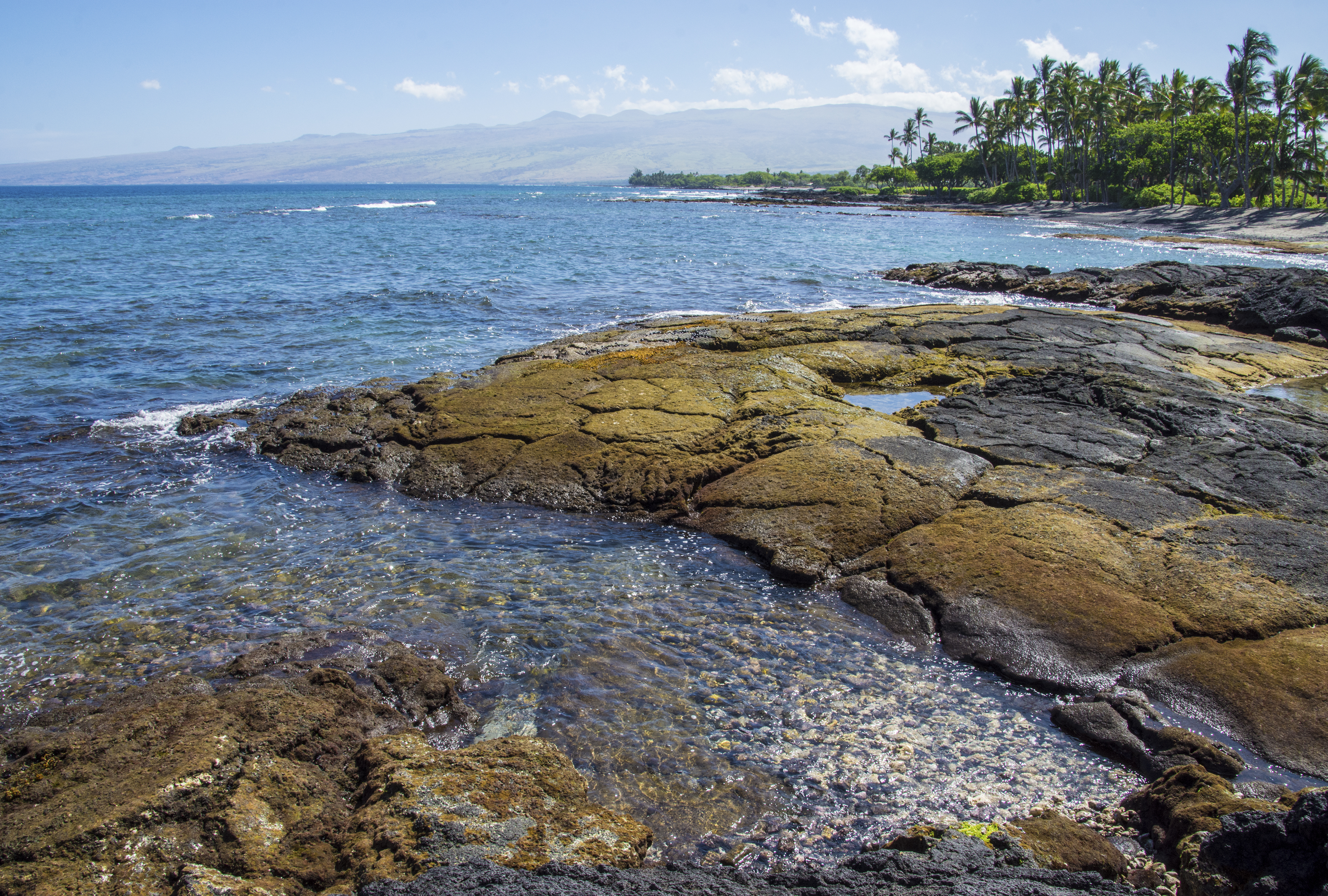 "I was disturbed because why would she leave her purse and her phone on the beach and head back to the room?

"It just seemed really odd. So I rushed back to the room. I checked the room and I saw that she wasn't in the room.

The Harvard-educated Saxena also took a shot at police yesterday after the body was found but apparently before he was taken into custody.

"@GovHawaii my wife has been missing since last night and @Hawaii_Police is busy giving interviews to media about body recovered, but is unwilling to pick up my phone," he tweeted.

He tagged the tweet with mentions of multiple media outlets and included a link to a news story about the body being found.

Saxena, 43, works as a Google Cloud product manager in Bellevue, Washington, according to his LinkedIn profile. His wife worked for Microsoft.

The couple, married for 17 years, vacation in the Big Island every year celebrate the birthday of their oldest child, according to Fox News.

Cops have yet to release the identity of the body that was found, but Saxena was arrested for second-degree murder.

An investigation is ongoing, and an autopsy has been scheduled to determine a cause of death, according to police.