Now they want a SERIES of circuit breakers: Government adviser says we should shut down the country around EVERY school holiday

A series of coronavirus ‘circuit breakers’ should be pencilled in around the school holidays, a senior Government official said last night.

Three weeks ago the Sage group of scientists advising ministers recommended a short lockdown to halt the rise in Covid-19 cases, which the Government chose not to follow.

But yesterday the senior government adviser argued for a ‘whole series’ of circuit breakers planned around when schools break up. 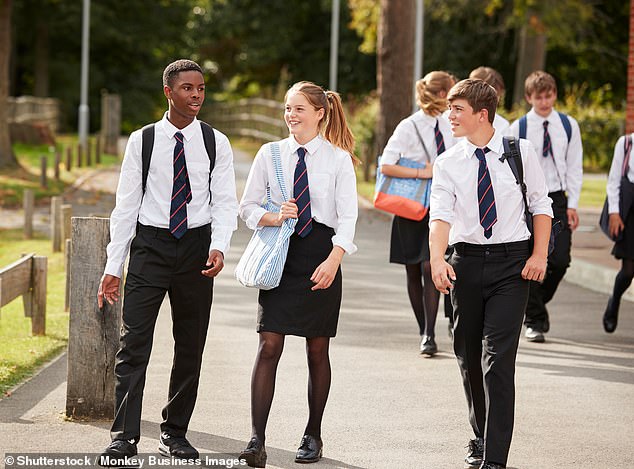 The idea is aimed at causing minimum disruption to schoolchildren while allowing families to plan ahead – although the cost of a temporary lockdown to the economy has been estimated at £2billion a day.

The expert, who did not want to be named, said: ‘One of the things we think would be good would be to plan to have a whole series of these, probably placed around the school holidays so that they didn’t disrupt education – or perhaps add a week to existing holidays.

‘Tell people they’re coming, so everybody can plan for them. And then if you don’t need them well fine, we’ll cancel them. It seems to us that one of the damages of lockdown is that they arrived right out of the blue.

‘Now obviously, you would need to make sure people didn’t all have massive parties the week before the circuit break came into being.

‘But for many families, if one knew that this thing was coming and you planned for it, it would be less damaging than having it just arrive from nowhere.’

The suggestion follows a political row after Labour leader Sir Keir Starmer called for a time-limited circuit breaker across the whole of England to try to bring the disease under control.

Some experts have suggested a two-week lockdown involving shutting bars, restaurants and non-essential shops and banning unnecessary travel could buy time to get cases of coronavirus under control.

A circuit breaker similar to this is still being discussed by some academics as an option for next week. 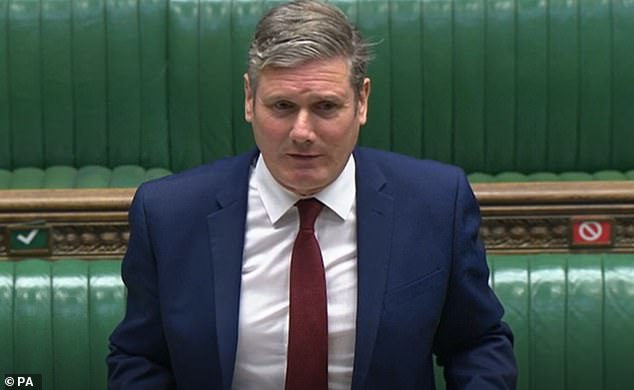 But the Government adviser said that if such a move was implemented, ministers will have ‘lost the benefit of giving people a lot of notice’.

Planned breaks, however, would ‘show to people that we can get on top of this’.

The official went on to criticise current measures, describing them as ‘useless’ and adding: ‘Not sure I dare say it – the rule of six was actually a loosening of measures for mixing inside households.’

The comments on circuit breakers echo those made earlier this week by Professor Graham Medley, a member of Sage.

Speaking in a personal capacity, Prof Medley, from the London School of Hygiene and Tropical Medicine, said: ‘We have three major holidays and three half-terms. And I think these are all possible options.

‘The key to do it is when you don’t have to… and then it creates that narrative of getting through the process and taking back control. Let’s have a couple of years of two-week half terms.’

Prof Medley said England had ‘missed the boat’ of making a precautionary break for this half-term – scheduled for next week or the week after – but added: ‘We haven’t missed the boat of it as a strategy.’

However, Professor Robert Dingwall, a sociologist who also advises the Government, said: ‘The problem with circuit breakers is that they just kick the can down the road. 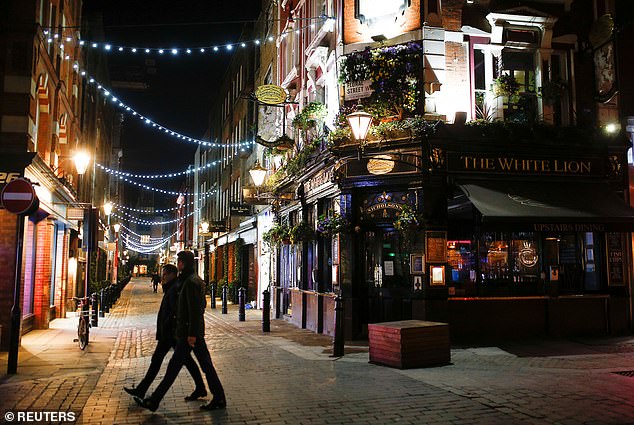 Some experts have suggested a two-week lockdown involving shutting bars, restaurants and non-essential shops and could buy time to get cases of coronavirus under control

‘Once the pause button comes off, the cases just start to roll in again. It gets to be like groundhog day and I don’t think that people and businesses can endure much more of it.’

Sage papers, released on Monday night, show that three weeks ago the body advised officials to consider a circuit breaker among other options to stem the spread of the virus.

Sage scientists warned that failure to intervene could result in ‘catastrophic consequences’.

Instead, Boris Johnson has enforced a three-tier system which is based on transmission rates in local areas.

Today Sage is expected to publish the next figures for the rate of growth in infections.

Government advisers said yesterday that the R rate is ‘definitely headed in the wrong direction’ and is ‘growing pretty fast in some places’.