A GRANDMOTHER has been accused of manslaughter after her 11-month-old granddaughter drowned in the bath.

Shirley Grenfell, 53, had been bathing her granddaughter Chanelle and the child's older sister, then two-and-a-half years old, at her home in Illogan, Cornwall on Boxing Day morning in 2017 when the tragedy happened. 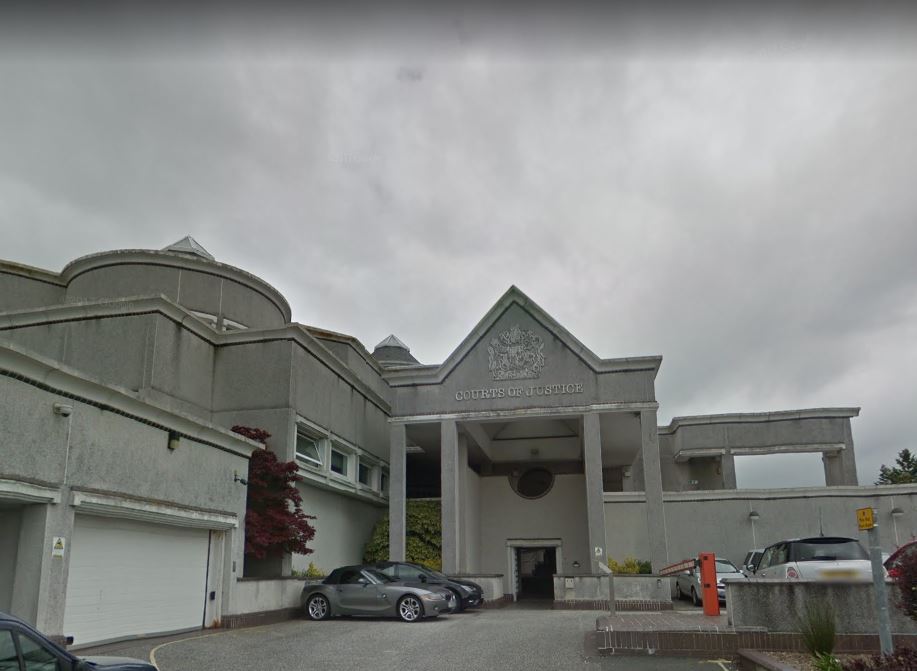 In a 999 call, Grenfell said:"Both of my granddaughters were in having a bath. I was in the bedroom just getting dressed because I had just had a bath.

"I did not realise the 11-month-old was under the water."

Grenfell – a mother-of-four and grandmother-of-12 – denies manslaughter by gross negligence and a second alternative count of cruelty to a child under 16.

Prosecutor Jo Martin QC told a jury at Truro Crown Court that according to NHS advice, babies and toddlers should be put into a bath filled with no more than two inches of water and that they should "not be left alone for a moment".

She said the bath at Grenfell's house had 14cm of water in it at the time.

Ms Martin said that babies sitting in a bath can topple over and cannot right themselves, which can lead to them drowning.

The girls had stayed over on Christmas night at their grandmother's home.

Their parents had to go to hospital, where their two-month-old baby son was in intensive care after being born prematurely.

Ms Martin said: "She left them in the bath unattended, unsupervised for some time, at least two minutes, possibly more, while she went into her bedroom."

She said Grenfell didn't mean to hurt Chanelle but she "did have a duty of care for her that day".

Grenfell told police that she had emptied some of the water after her own bath before she put the two sisters in to wash their hair.

She said she put Chanelle at the tap end of the bath and the water was "up to their bellies", and there were plastic toys for them to play with.

Grenfell told police that she went into her bedroom and put on her dressing gown before she heard Chanelle's sister shout "Nanny".

Grenfell went into the bathroom and said Chanelle was "under the water on her back", and believed she was completely submerged.

She said she had left the bathroom for "two to three minutes" before making a distraught 999 call.

She said Chenelle was "lifeless" while one of Grenfell's sons was giving the child mouth-to-mouth resuscitation.

The baby was rushed to Treliske Hospital in Trurom, but was declared dead the next day. A post-mortem examination found she died from drowning.

The jury was told that a pathologist noted that she inhaled water and that a seated baby in a bath would be unable to right herself once in the bath.

Ms Martin told the court: "What happened on Boxing Day was clearly a tragedy and people clearly make mistakes.

"Leaving an 11 month old baby in a bath unsupervised gives rise to a serious and obvious risk of death. She was being negligent, not just negligent, but grossly negligent."

"Very often someone is to blame. What happened was the last thing that anyone would possibly have wished, a very young child having lost her life in a way that was both tragic and completely unintended.

"The Crown Prosecution Service has decided the right response to that tragedy is to charge Shirley Grenfell with two criminal offences.

"She was not taking a risk, she was making a mistake.She is not blameless her, far from it, but we are saying she is not guilty of these two offences."