A 29-YEAR-OLD exploring the Grand Canyon was killed after an unexpected flash flood on Thursday night as threats of "excessive rain" and flooding sweep across Arizona and into the eastern US.

Rebecca Copeland, a recent graduate of the University of Michigan, was camping with a commercial rafting group on the banks of the Colorado River when the devastating flood washed away their campsite. 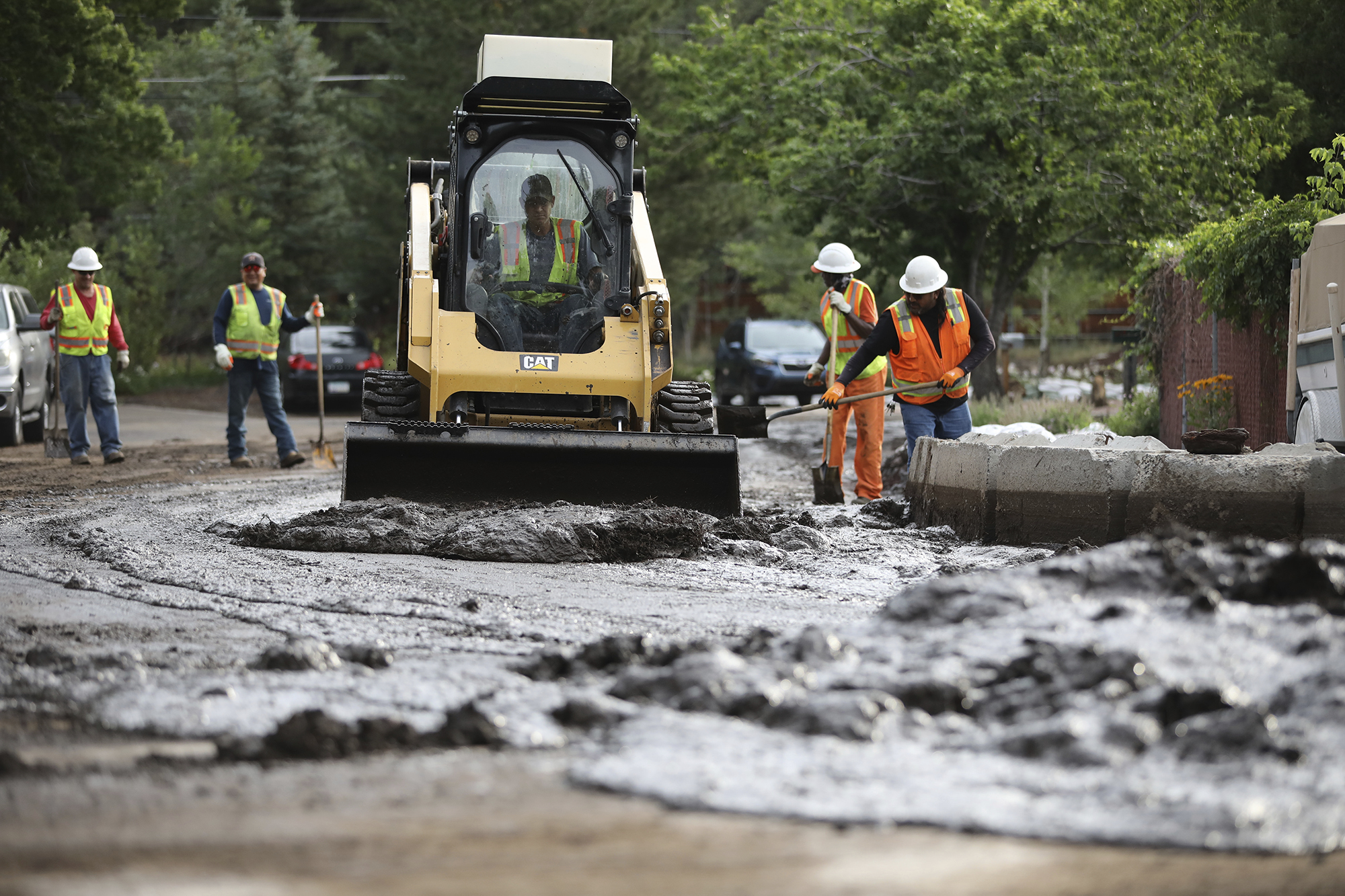 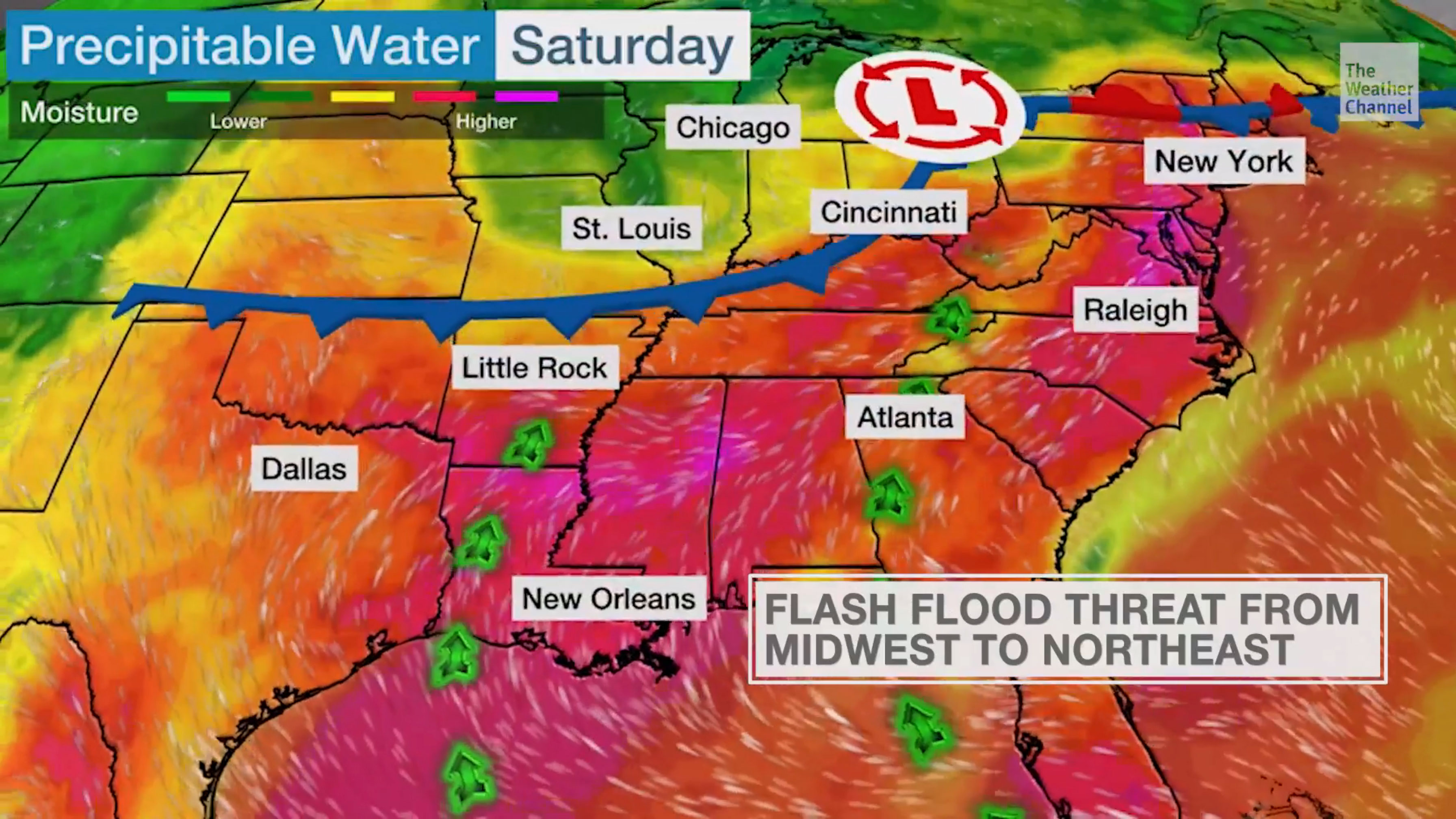 Authorities evacuated five injured campers from the canyon by air, including one in critical condition, according to a statement from Grand Canyon National Park officials.

A rafting group find Copeland's body Friday morning, along with one other previously missing camper who was not injured in the flood.

The National Park Service announced they were investigating the flood, which hit Copeland's camp at around 40 down the river from the Arizona-Utah state line. 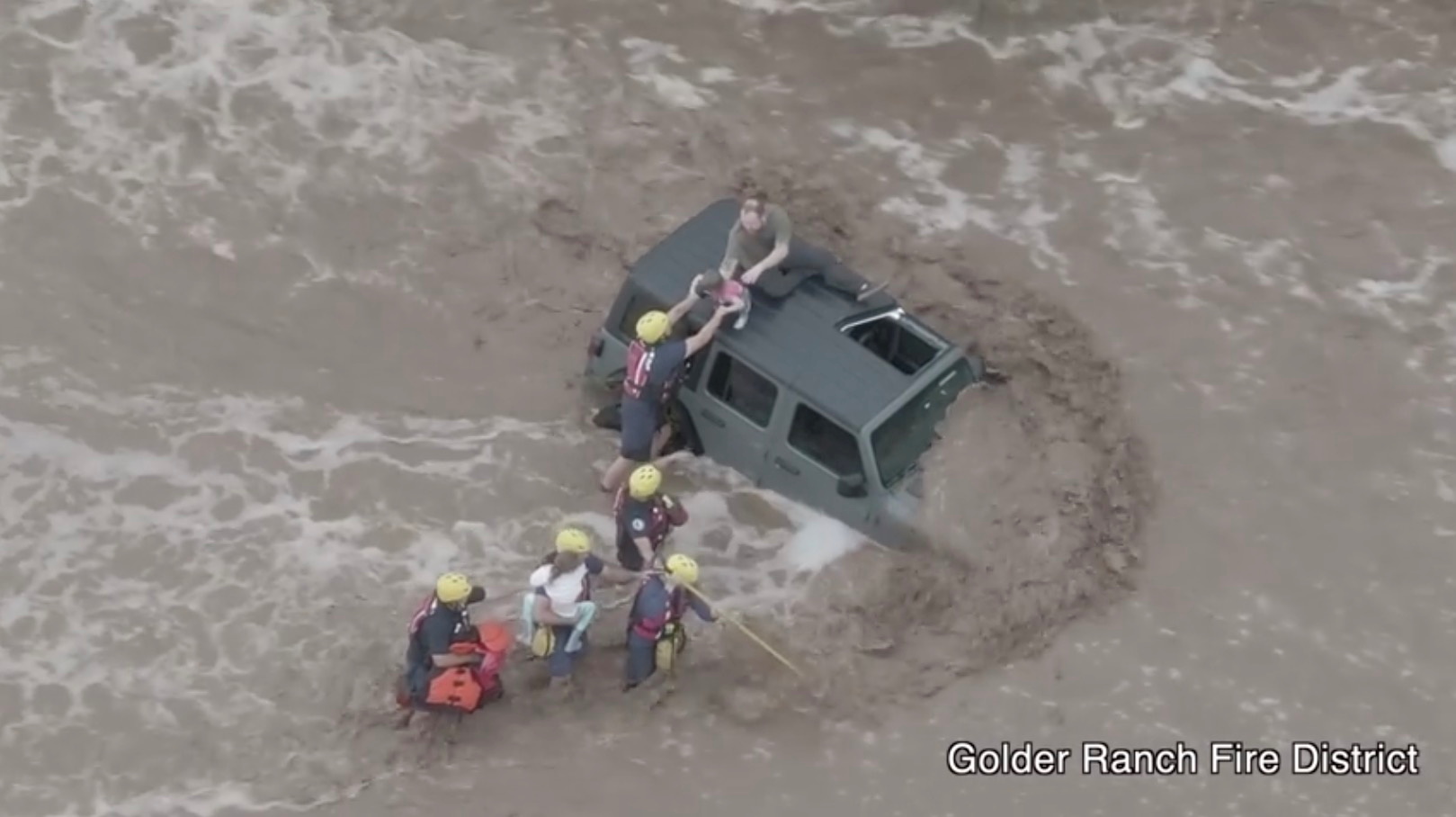 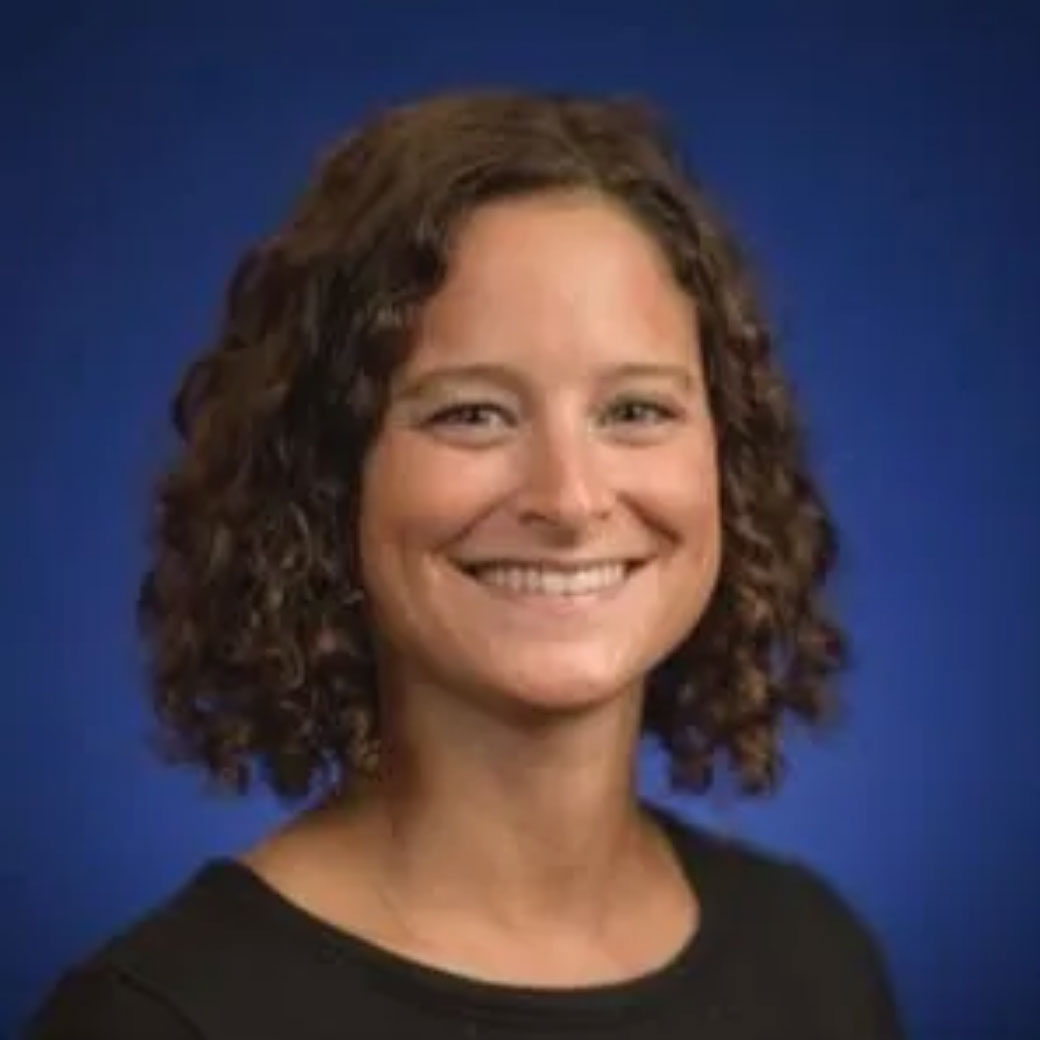 It comes as northern Arizona was hit by a torrent of serious flooding beginning Thursday night, with many residents witnessing rain flowing across city streets and through local yards.

Footage taken on Wednesday in Tucson shows the moment firefighters rescued a dad and his two young daughters from off the roof of his SUV as it sank in waters that had flooded a highway.

Golder Ranch Fire District Captain Adam Jarrold told Tucson.com: "Our message, telling everybody, be patient, especially here in the desert. The water comes up quick, but it also goes away quick." 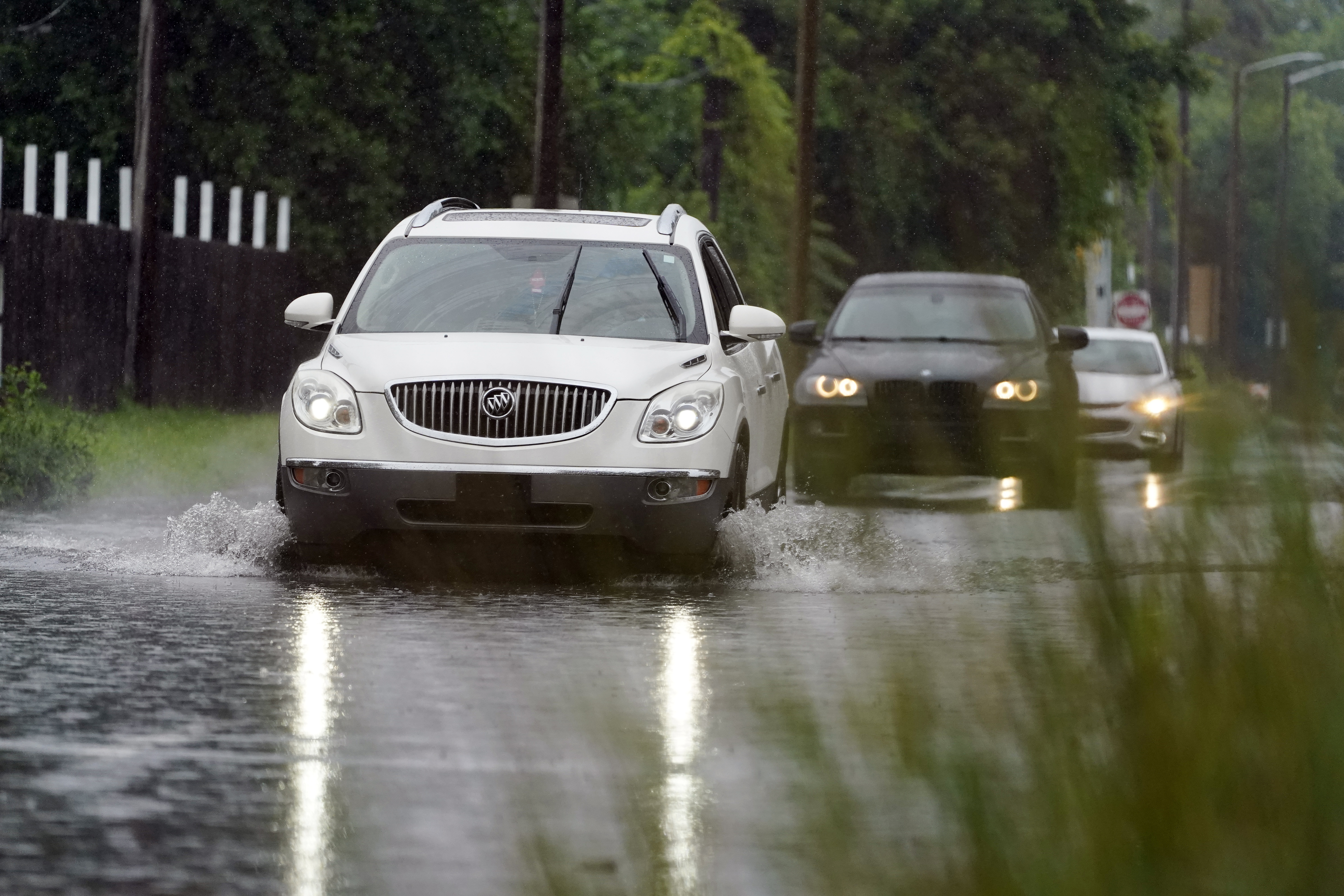 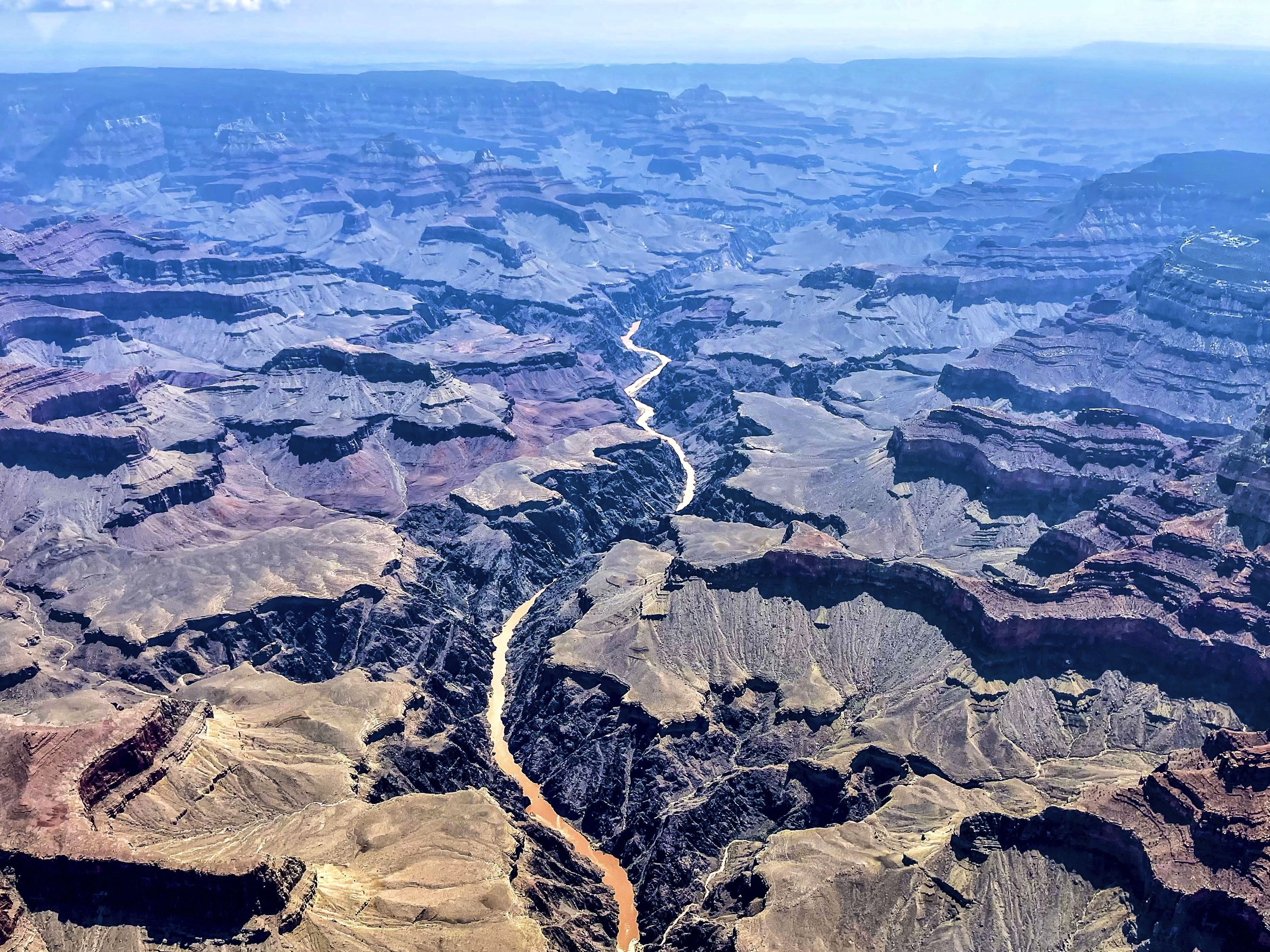 The NWS also issued a dust warning issued to Phoenix's southwest side where winds exceeding 40mph formed a wall of dust, reducing visibility to less than a quarter mile across several interstate highways.

The city of Flagstaff reported that some of its rail system was badly damaged after the flood.

Copeland was tragically killed when the flooding hit the Grand Canyon after graduating this year with dual master's degrees in public health and public policy.

She was named a David A. Winston Health Policy Scholar for her work in improving healthcare policy.

"Professionally, she was sharp as a tack and willing to tackle the messy problems we face in our health care system," said David Hutton, a professor of Copeland's at UM.

"Personally, she was a bright light and a joy to be around. She will be greatly missed."

NYC freezes rents for all regulated units in response to coronavirus

Bizarre green native bird spotted with a flock of cockatoos